Social media spares no one. Social media users notice everything and pinpoint everything that’s happening. They leave no stone unturned to make sure that things that aren’t appropriate are brought to light. In the midst of the social media vigilantism, Sana Javed and Fahad Mustafa have found themselves. The new project, Dunk that both were so excited for and had been promoting has now become a center of attention but for all the wrong reasons.

What Did Sana Javed & Fahad Mustafa Do?

So, what am I talking about and what has exactly happened? Continue reading to find out! 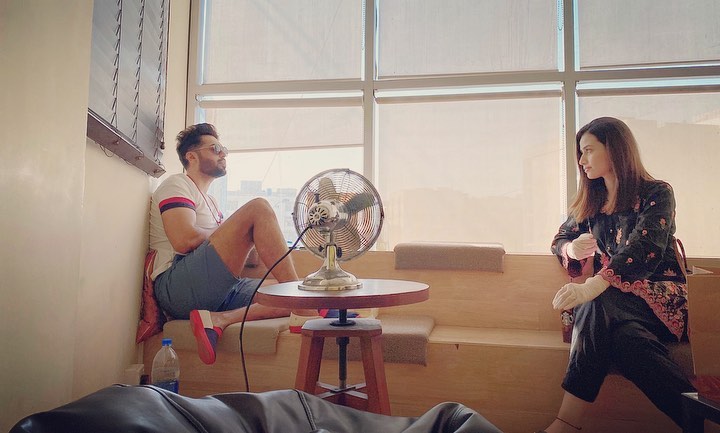 What Is Dunk All About?

Dunk managed to surpass 1 million views and counting on its first episode within a day or so only. This goes on to prove the attention it managed to get and the following it amassed from interested people throughout Pakistan. But once the episode was out and made public, a huge chunk of people have pointed out the problematic context and theme of the drama.

Dunk is based on the storyline where the main character (Sana Javed) accuses a guy wrongfully of harassment, which leads to a series of unfortunate events. In short, the drama focuses on how men are wrongfully accused of sexual abuse. This is where the drama viewers lost it. As per most of the people, the country where even legit and proven sexual harassment against women isn’t avenged, the drama like this is only going to promote more leeway and opportunities for harassers.

Why Are People Bashing Sana Javed? 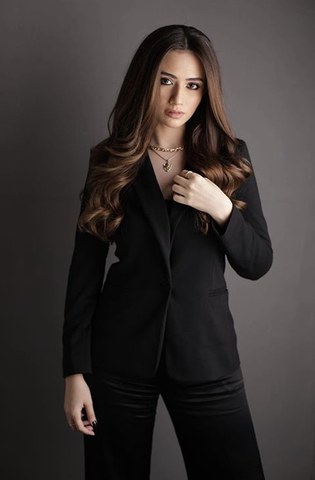 Sana Javed is being based left, right, and center by a lot of people including her avid fans and followers. As per most of the people, the actress who did stellar acting in Ruswai and managed to give goosebumps to even the strongest of people made a grave mistake by choosing this drama. They have been questioning how she can work on a play that is exactly opposite to what she previously did.

According to social media users, Sana has done a strong drama once and she should know that by acting in such a drama she is completely contradicting the cause she was previously advocating for.

The Allegations Against Fahad Mustafa 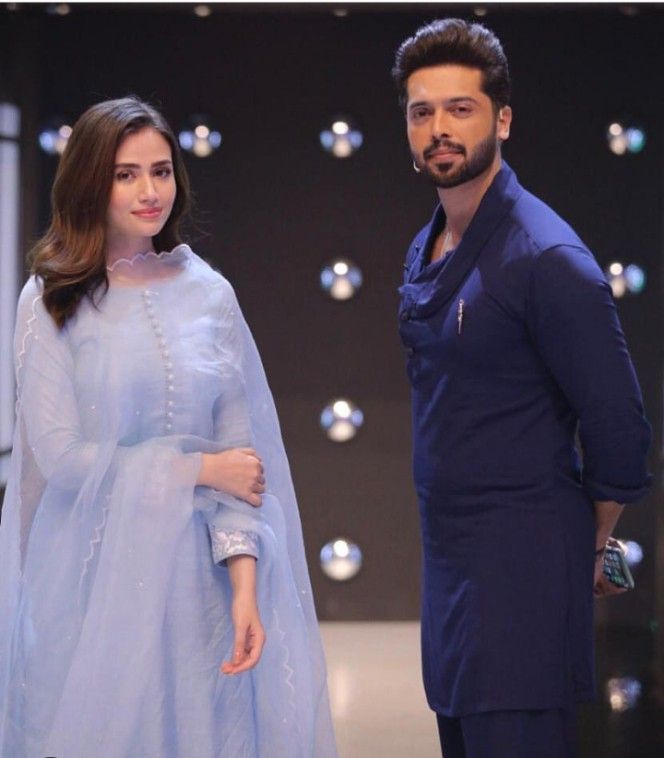 The internet leaves no one. It makes sure it finds everyone who can be blamed for the wrongs being committed through media. After noticing Dunk and the story it is spreading, a lot of people pointed out that Fahad Mustafa has recently produced a lot of dramas that contradict the very movement of women’s rights and empowerment.

According to people, there were 5 dramas (all on ARY digital) this year that focused on portraying women in the heinous light. These dramas included Mere Paas Tum Ho, Jalan, Nand, Jhooti, and Dunk. Out of these, three dramas fall under Mustafa’s production banner. People have started pointing out how he and ARY are majorly involved in making sure that women are portrayed in a bad light which can lead to grave consequences for those who are wronged.

While this debate is completely on fire on social media, there is a lot that has yet to come. With Dunk only one episode in, I can only imagine the kind of controversy it is going to stir when the drama reaches its climax. Till then, do comment and let us know if you think Sana Javed made the wrong decision by choosing this drama. Moreover, do you think that the famous anchor, actor, and producer Fahad Mustafa is deliberately involved in maligning the rights of women or it is just where the Pakistani drama industry has come to?

Kainaat Maqbool
A strategic and content marketeer, Kainaat has been working as a writer and content consultant for over 6 years. When she isn't writing or making marketing strategies, she is teaching people to do the same.
Share
Facebook
Twitter
Pinterest
WhatsApp
Previous article114th Midshipmen Passing out Parade held at Pakistan Naval Academy
Next articleEvery family in Punjab, KPK to have Health Card by 2021: PM