The chairperson of Peace and Culture Organization Mushaal Hussain Mallick has paid tribute to Shaheed Syed Ali Geelani through a special short video depicting his life struggle for the rights of Kashmiri people.

She said that Syed Ali Gilani was symbol of resistance against Indian occupation and a torchbearer of Kashmiri freedom movement.

He spent more than a decade in Indian prisons for this unwavering stance on Kashmir dispute and was a truly legendary figure in the Kashmiris’ struggle for freedom from Indian yoke.

Syed Ali Gilani was a staunch proponent of Kashmir’s merger with Pakistan and his legacy will continue to guide and inspire Kashmir’s present as well as coming generations, she added. 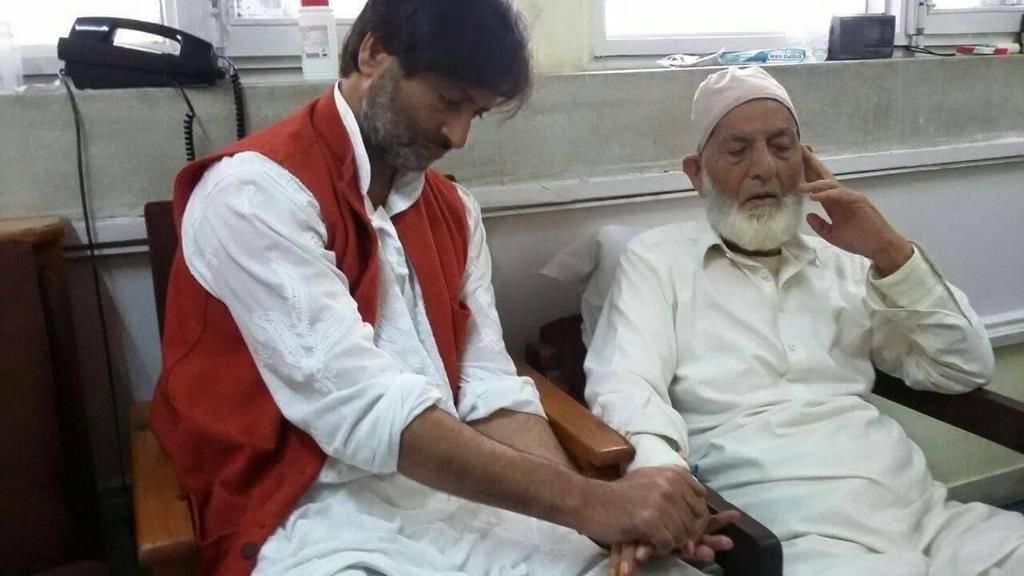 The chairperson also said that Syed Ali Gilani’s lifelong struggle for the Kashmir cause will be written in golden words in the annals of Kashmir history and he remained a passionate advocate of J&K’s accession to Pakistan all along his life.

She also said that Kashmiri people will observe a complete shutdown in IIOJK on Gilani’s first martyrdom anniversary on Thursday and a March would be held in Srinagar to pay homage to Syed Ali Gilani.