ISLAMABAD, Pakistan: The Chairperson Peace and Culture Organization Mushaal Hussein Mullick has slammed India for resorting to gruesome and illegal acts against the innocent Kashmiris, and demanded the International Community to impose defense and economic sanctions on New Delhi.

In a video message on Wednesday, Mushaal while explicating an inhuman incident in Indian Occupied Jammu and Kashmir (IOJ&K) wherein an elderly man was killed in front of his three-year-old grandson urged the International Community to wake up. 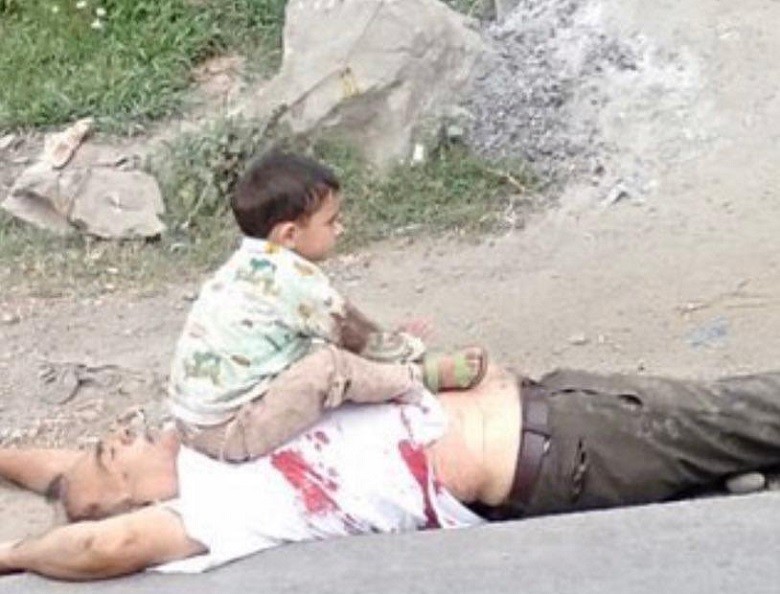 “World must wake up now! The brutal killing of an elderly man in front of his grandson by Indian forces in Indian Occupied Kashmir is just an inhuman act,” she said.

Mushaal said that the Indian Occupied Kashmir has consistently been witnessing horrifying stories.

The Chairperson Peace and Culture Organization said that the lethal weapons that India buys are used on unarmed civilians in Kashmir as they are nothing but merely toys.

Mushaal Mullick said that Kashmiris even have for decades been denied of their basic human rights.

Mushaal urged the World Community to go beyond mere condemnations, and impose defense and economic sanctions against India for such gruesome and inhuman acts.

Mati
Mati-Ullah is the Online Editor For DND. He is the real man to handle the team around the Country and get news from them and provide to you instantly.
Share
Facebook
Twitter
Pinterest
WhatsApp
Previous articlePakistan conveys concern to EU over PIA flights ban by EASA
Next articleZarb-e-Azb: Pakistan’s decisive victory over terrorism