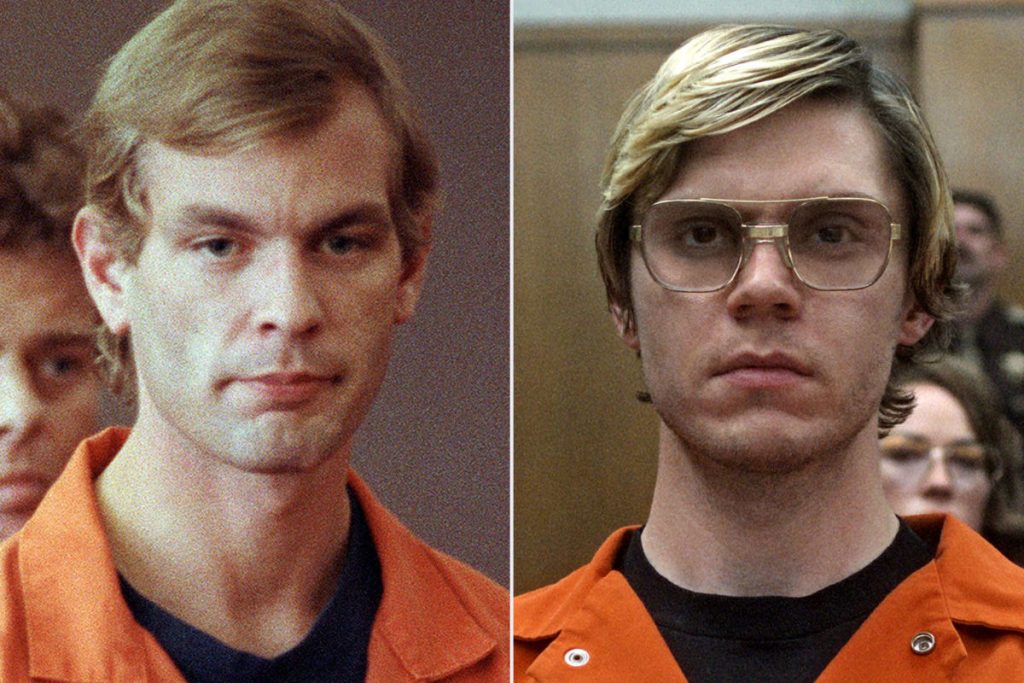 Trust me when I say this, I would not personally recommend “Monster – The Jeffery Dahmer Story” even though this Netflix 10-part series is topping the daily charts of the most watched TV series.  The enactment of the victim’s murders in this true-crime series is not only upsetting, but it’s also unnecessarily gorey, and extremely gut-wrenching, for lack of a better word, after watching this cannibalistic monster and his carnage.

“Monster – the Jeffery Dahmer Story” isn’t a spooky Halloween story, but it’s a true and mostly dramatized depiction of a chilling murderer and his victims – 17 young men from 1978 – 1991, whom he killed and sometimes ate! 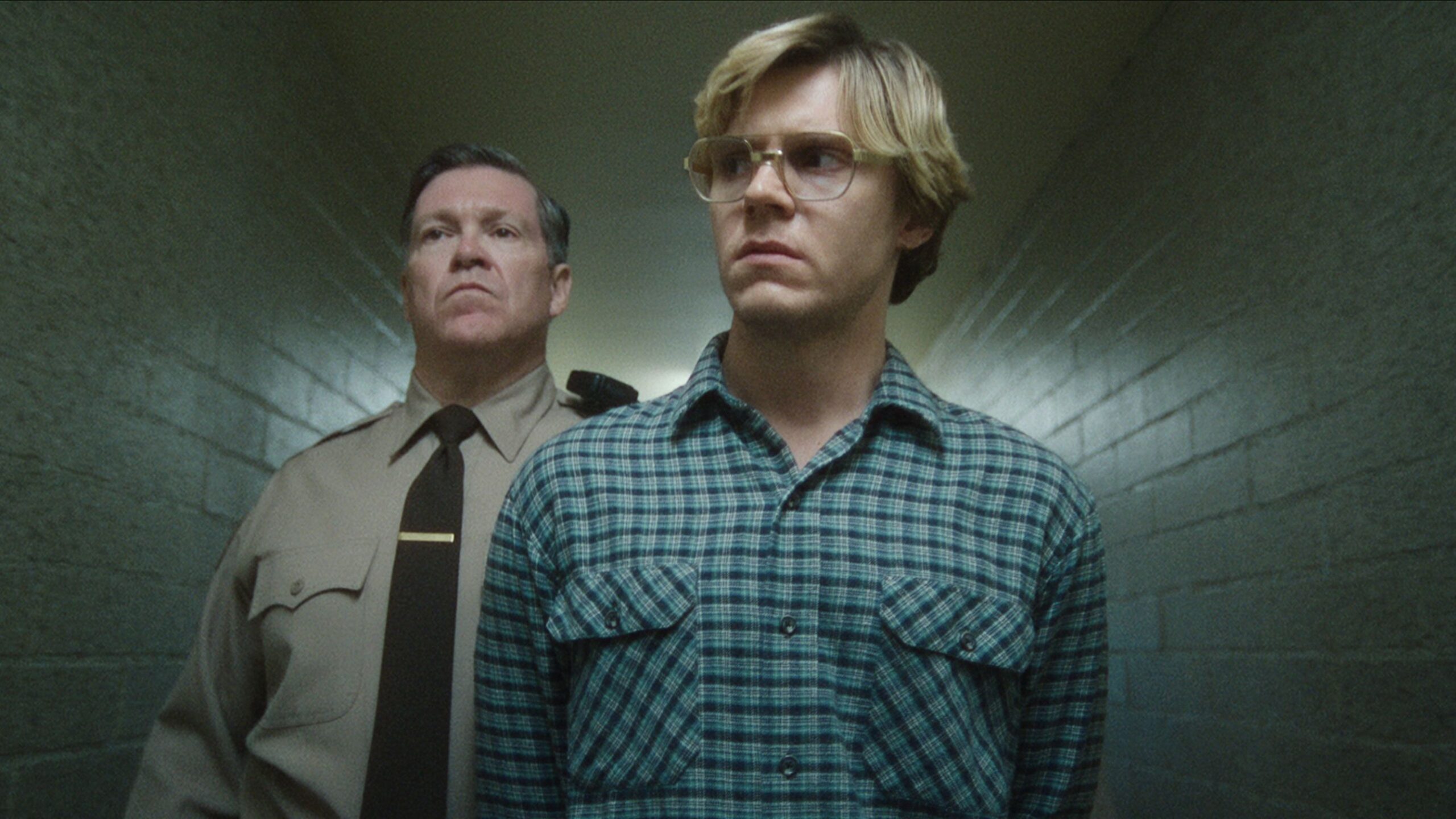 So you will see the journey of Dahmer through his life, as the chapter opens with his childhood and ends with his final victim (which has now become a story so unique that it leaves you wondering whether Dahmer was insane or merely pure evil?!) 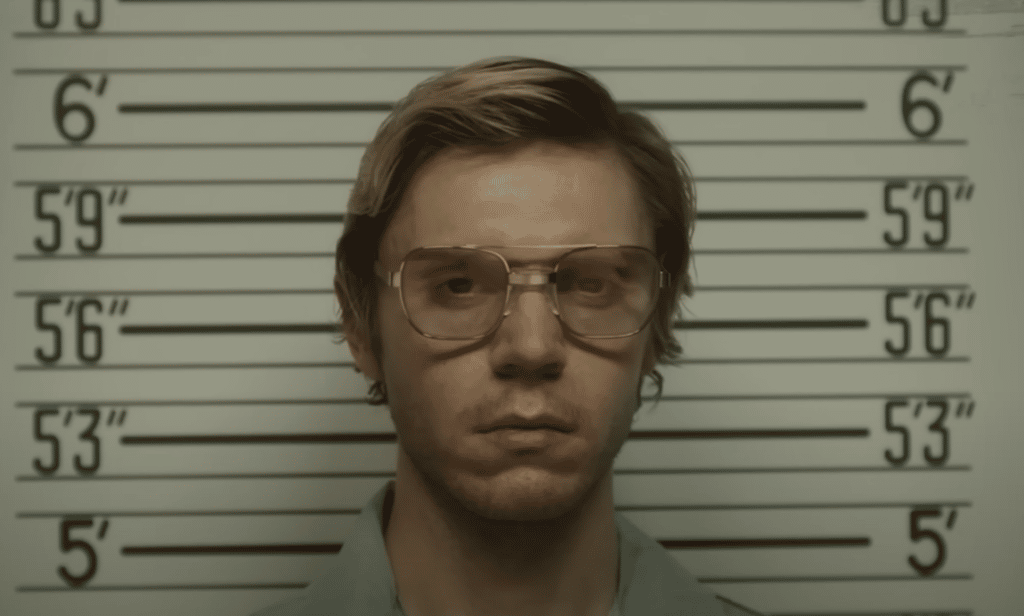 This series also highlights and pays tribute to the victims and their traumatized families, as well as the relentless negligence of the police for failing to recognize what was happening despite repeated complaints to the police station from Dahmer’s next-door neighbour who used to hear screams from his house. And this, in return, allowed the serial killer to continue with his crimes for 13 shocking years.

“Monster – The Jeffery Dahmer Show” is an almost unwatchable and edgy show because the first few episodes have possibly demonstrated the most harrowing details that any true-crime series has to offer as you get to see who the murder victims were. 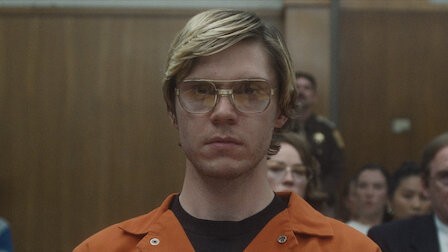 The casting of Evan Peters as Dahmer was terrifyingly exceptional as a serial killer. Suppose you’re someone who has the heart to watch a distressed psychopath who loves the lingering smell of blood and revels in uncanny fetishes as Dahmer bluntly proceeded towards a parade of murders. In that case, you my friend will survive the after-effects of “Monster – The Jeffery Dahmer Story” that’s being played on Netflix right now!

If you dont have access to Netflix, check here for Netflix packages.