Check out these magnificent looks of Merub Ali as she flaunts grace!

Merub Ali is a model, social media sensation, and actress who has recently made her debut with a major project, Sinf-e-Aahan. She has got pretty looks and that’s the reason she gained attention on Instagram. Merub belongs to no showbiz background. However, she has explored her talent at quite an early age with the support of best friends and family. Moreover, she has been in the headlines following her relationship with young and super talented singer, Asim Azhar. Get to know more about Merub and check out her clicks as she flaunts magnificence in every look!

As Merub is famous for her pretty looks, she has always made sure to prove herself in every new thing she tries. From modeling to acting, we can say for sure that Merub has swiftly touched the peak of fame. 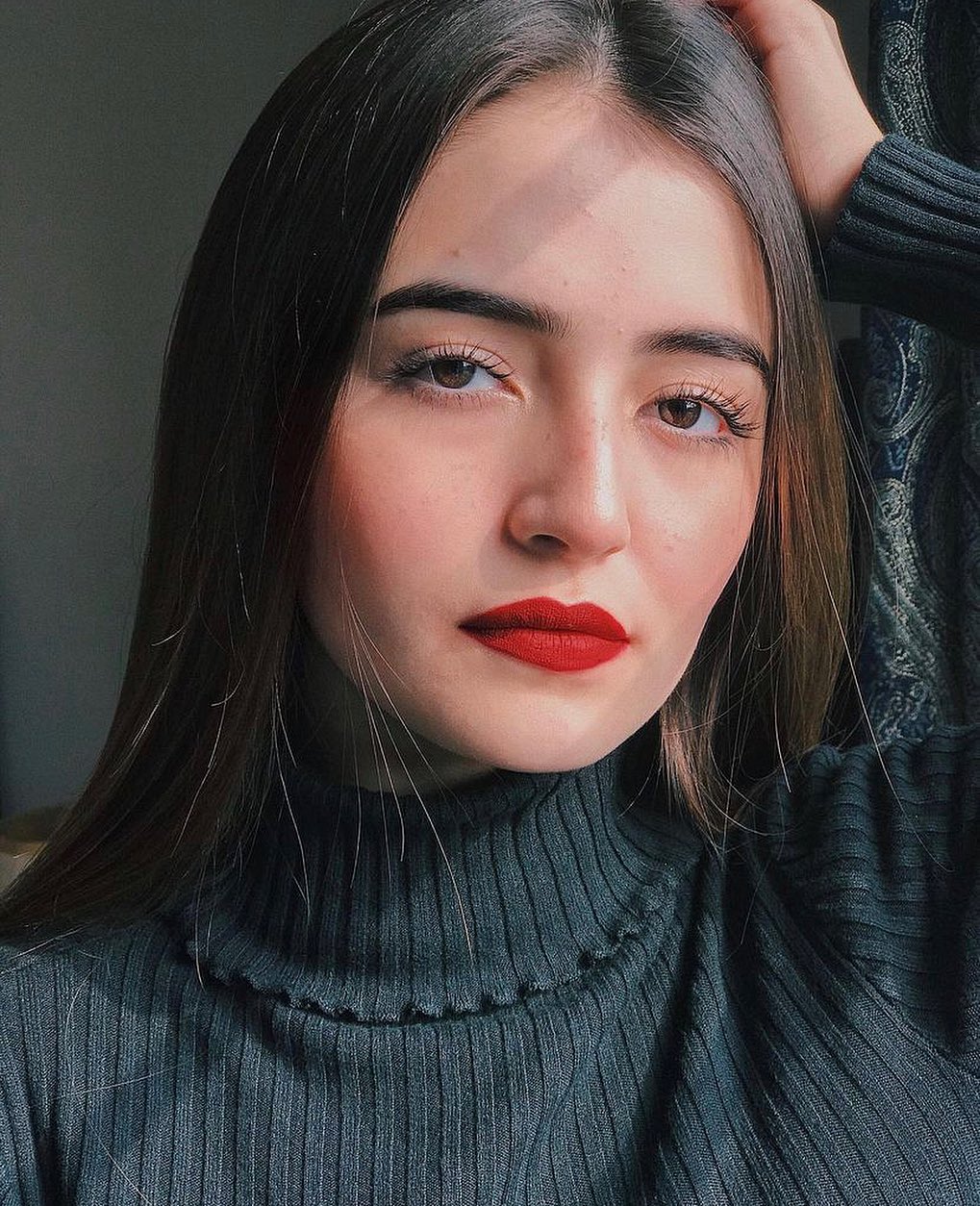 She got a chance to endorse different top-notch brands like Nishat, Kayseria, Limelight, One, and Breakout. 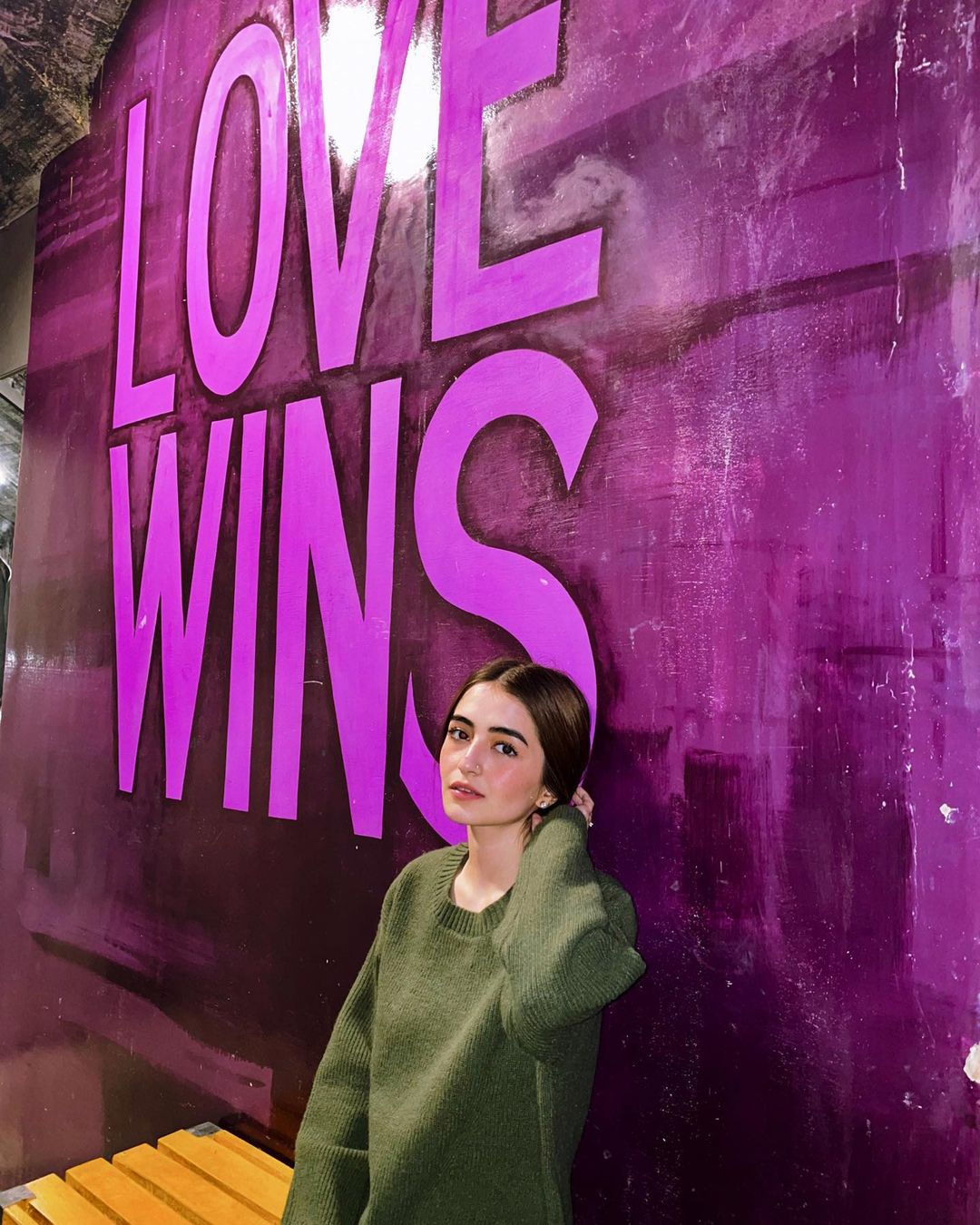 Merub also got a chance to work for different commercials and became a well-known star in the showbiz world. 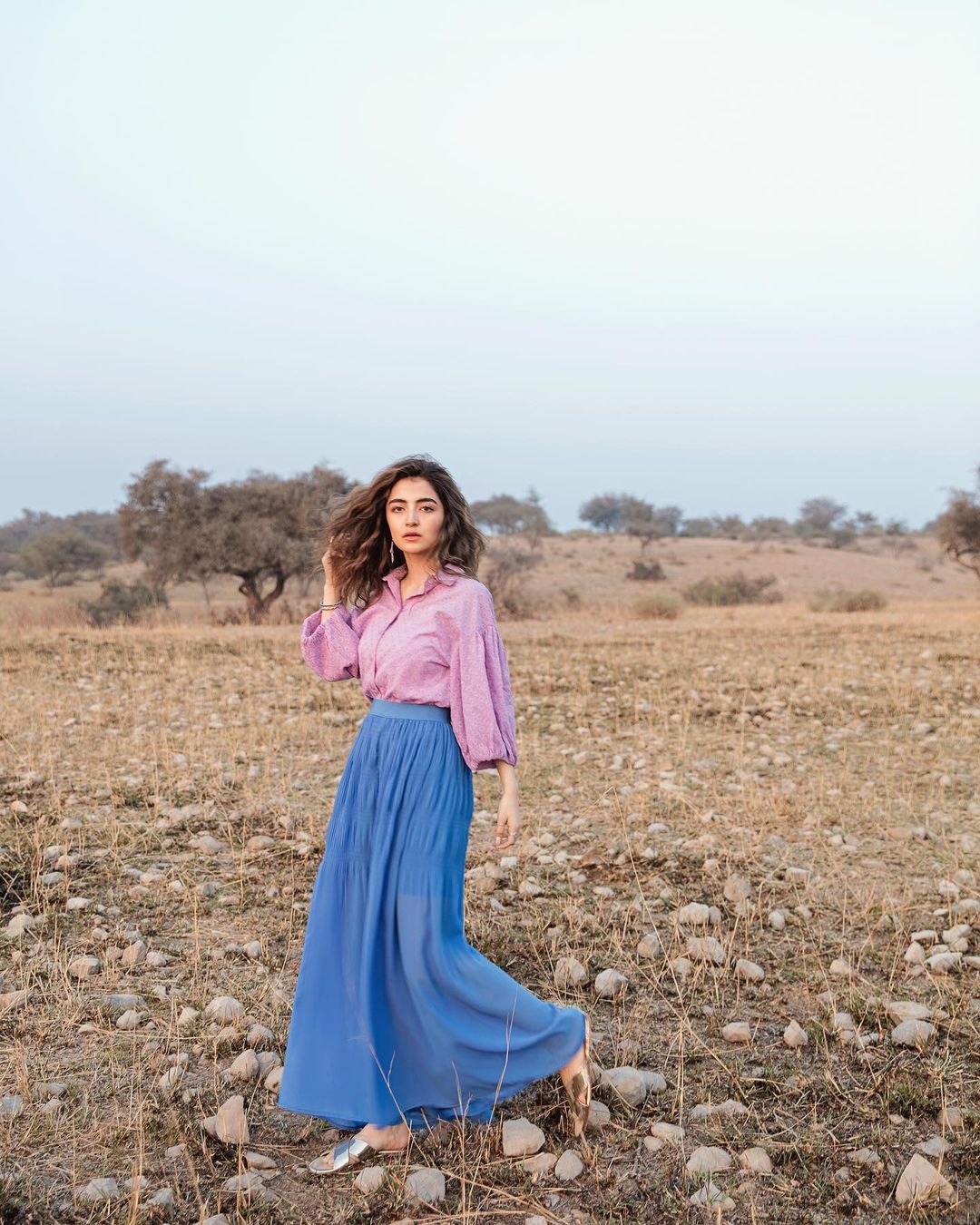 To our surprise, she also appeared in a music video of the legendary singer Sajjad Ali. Her innocent face had everyone hooked with the song “Lagaya Dil.” 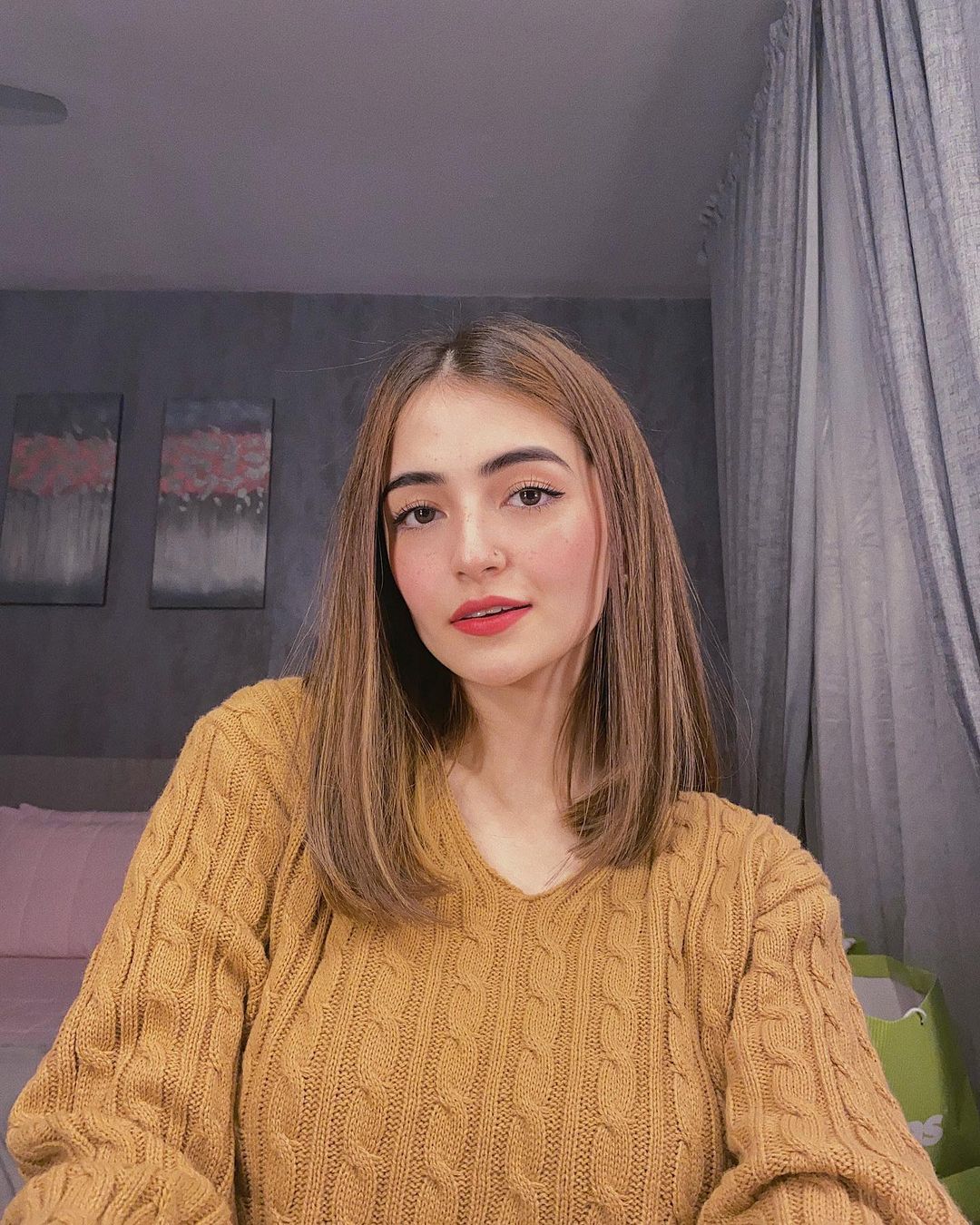 In a recent interview, Merub revealed that it was Asim azhar who convinced her brothers to let her explore acting field! 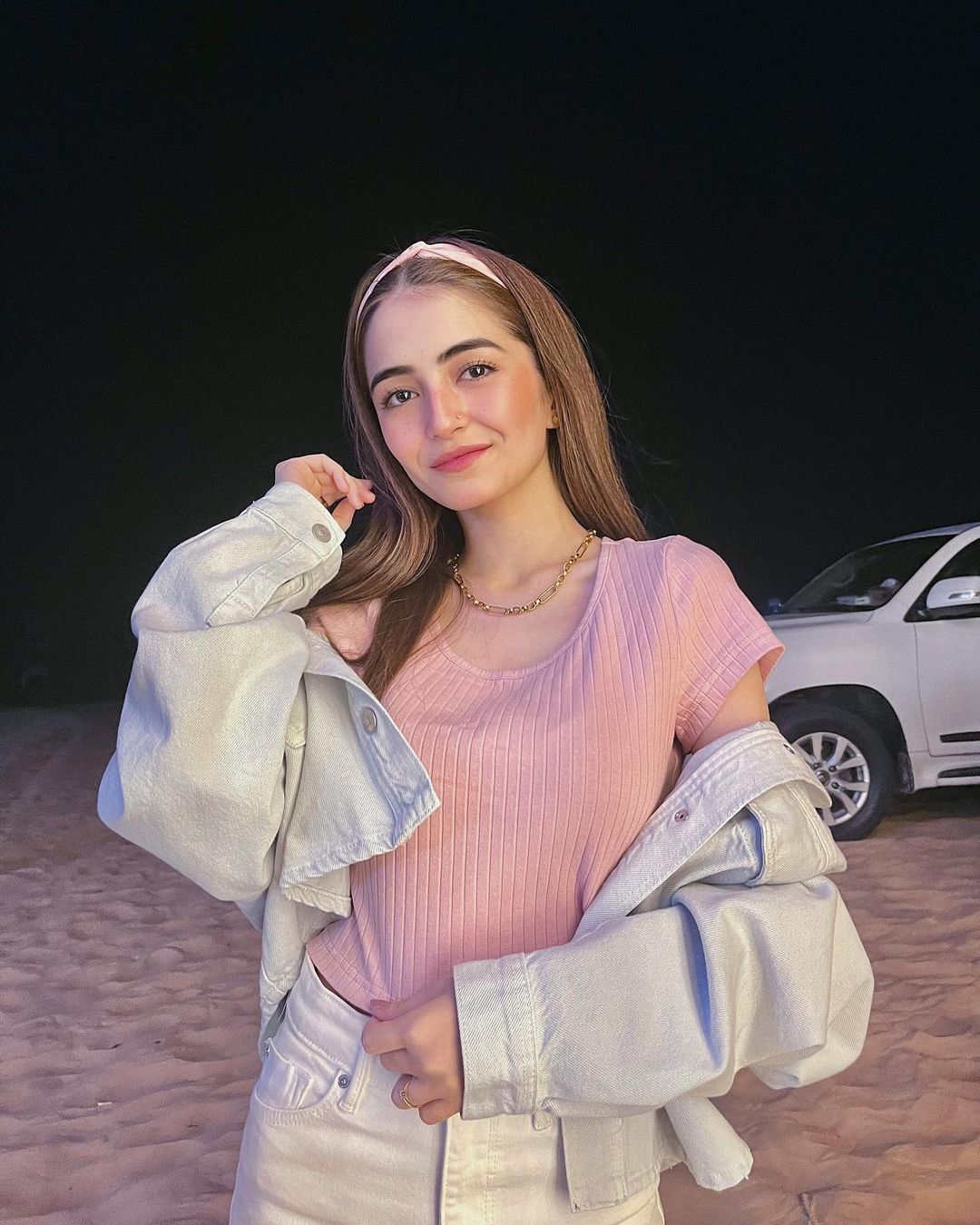 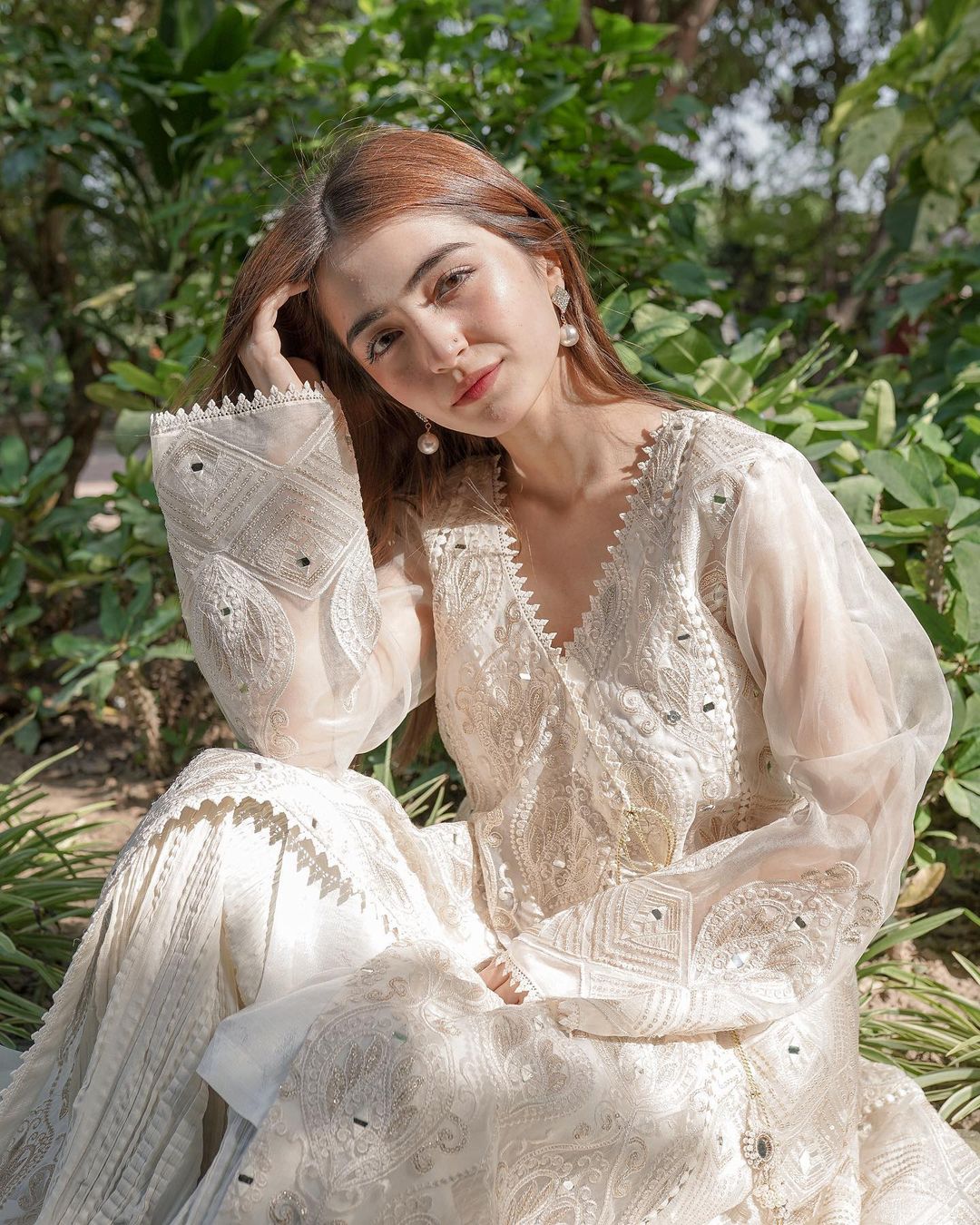 Merub is getting appreciation for her acting in a supporting role as Yumna Zaidi’s sister in the drama serial Sinf-e-Aahan. 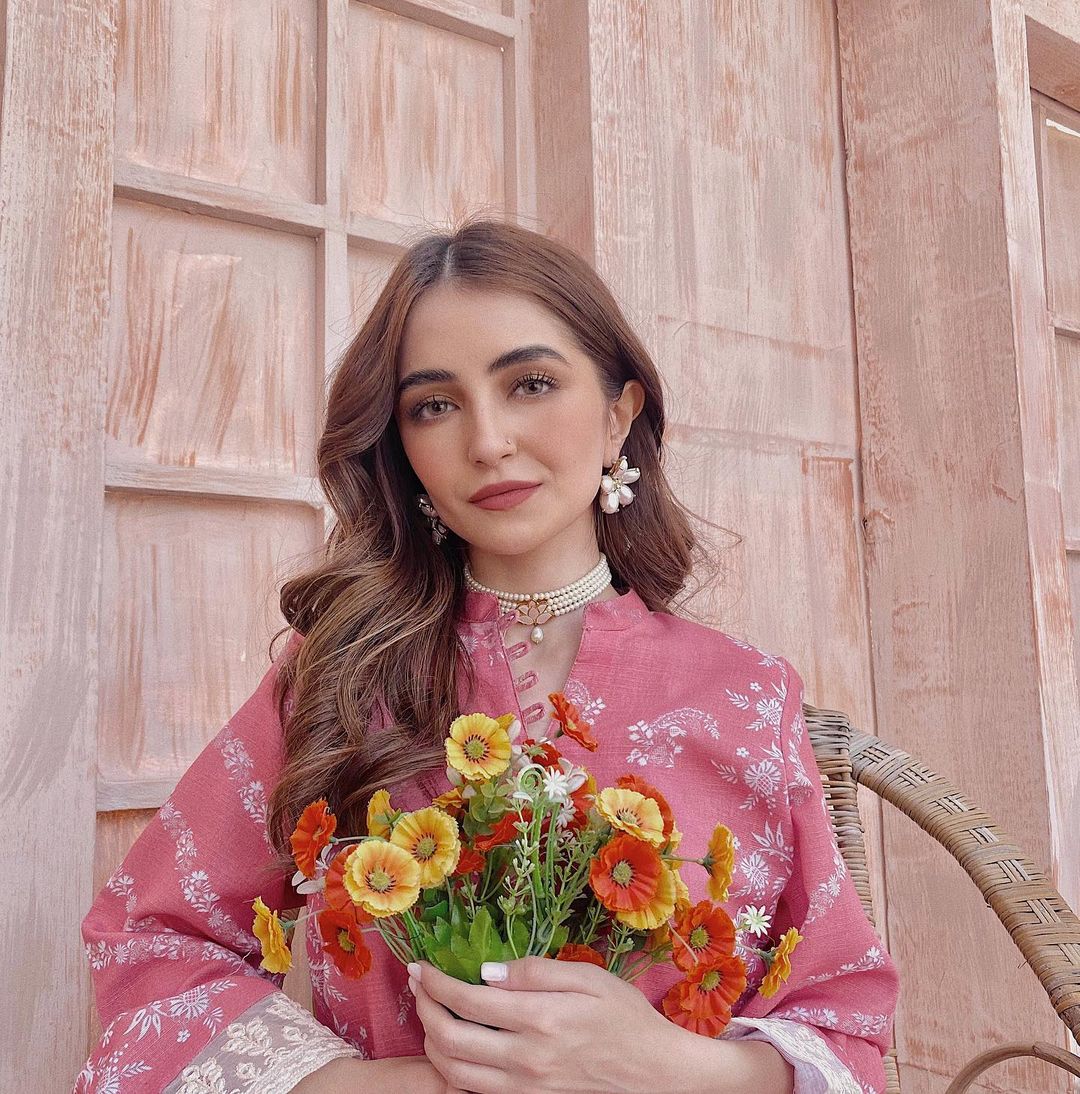 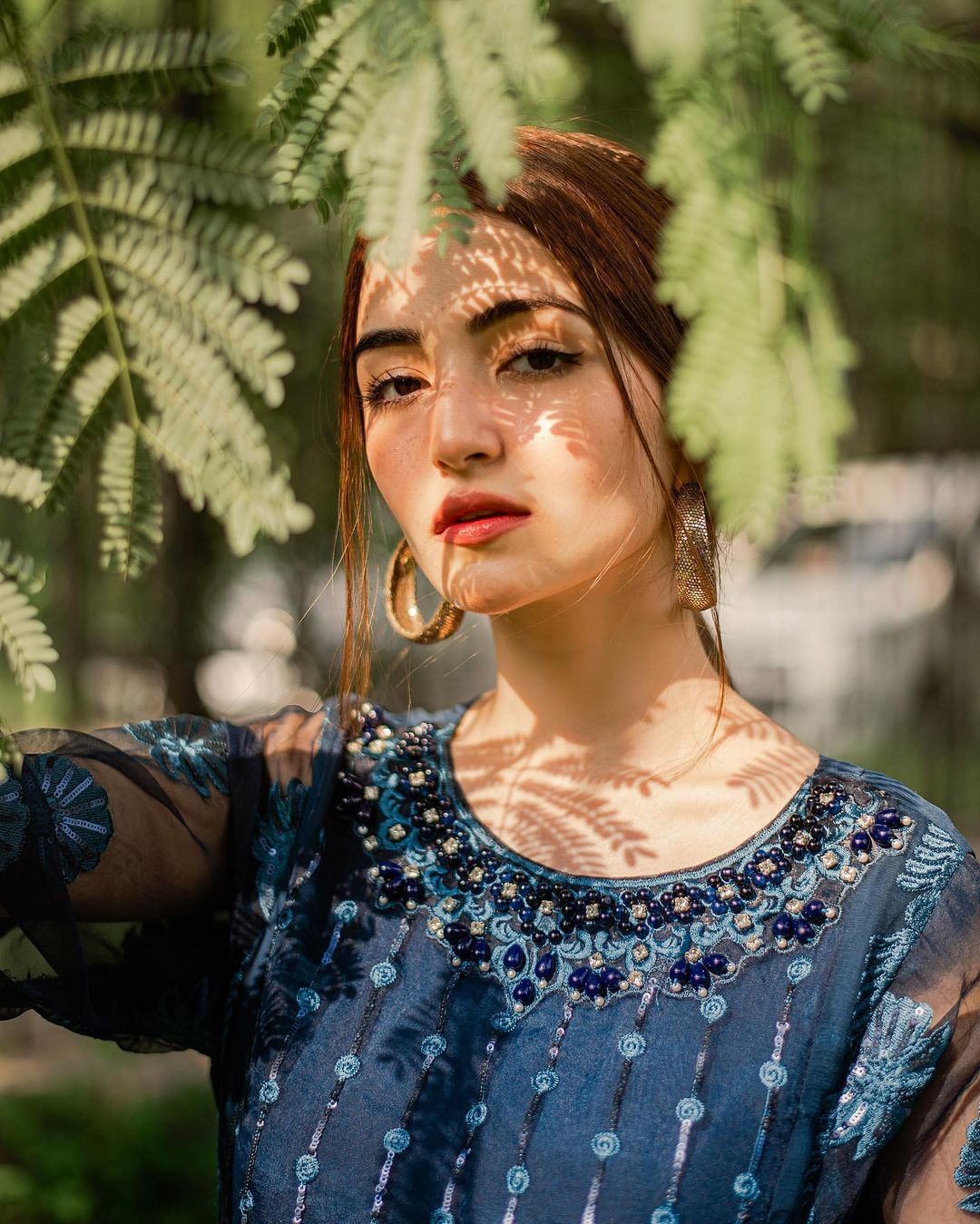 As far as her relationship status is concerned, Merub has declared Asim Azhar his ‘best friend’ and denied all other speculations. However, she refused to respond to the question regarding her marriage. 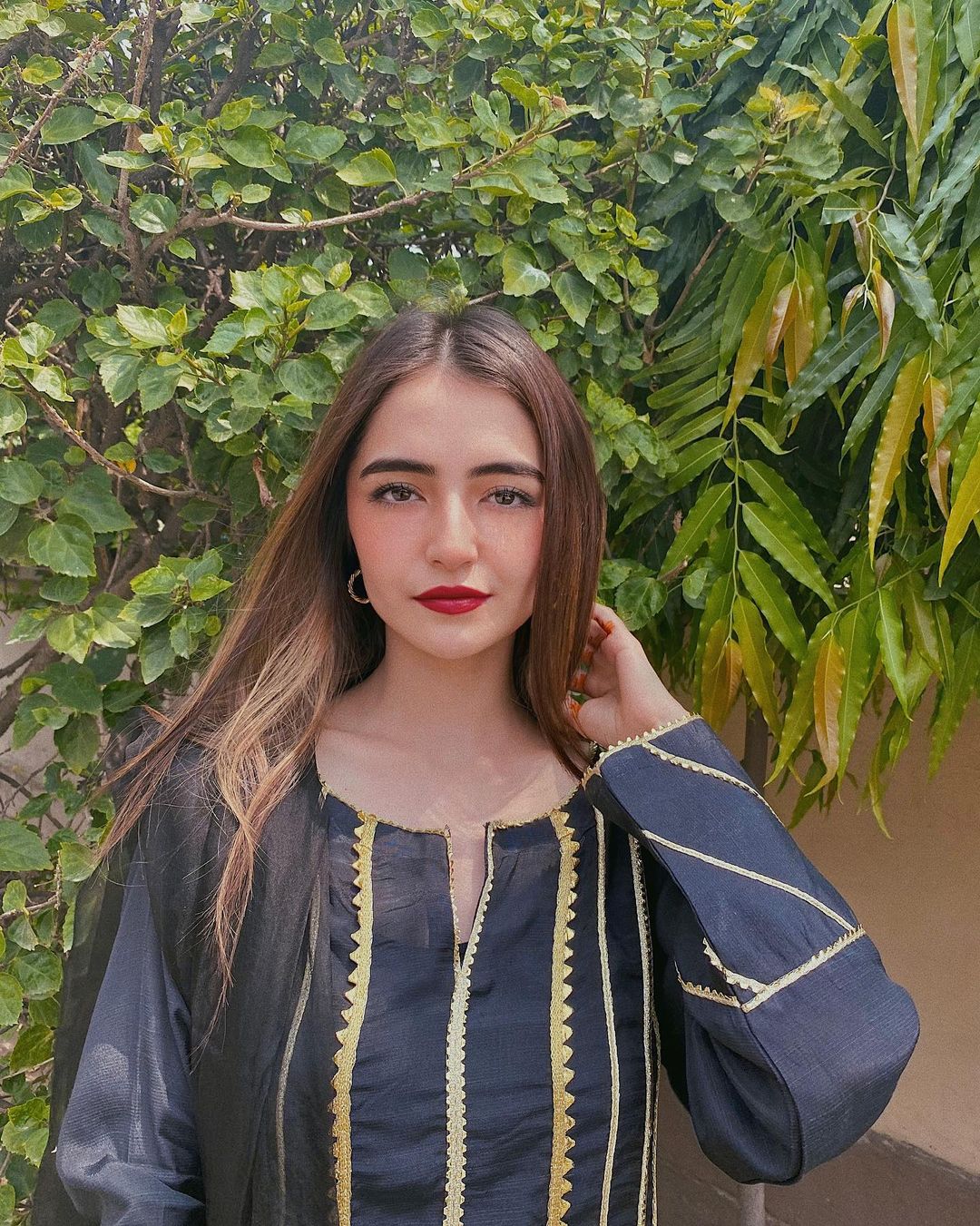 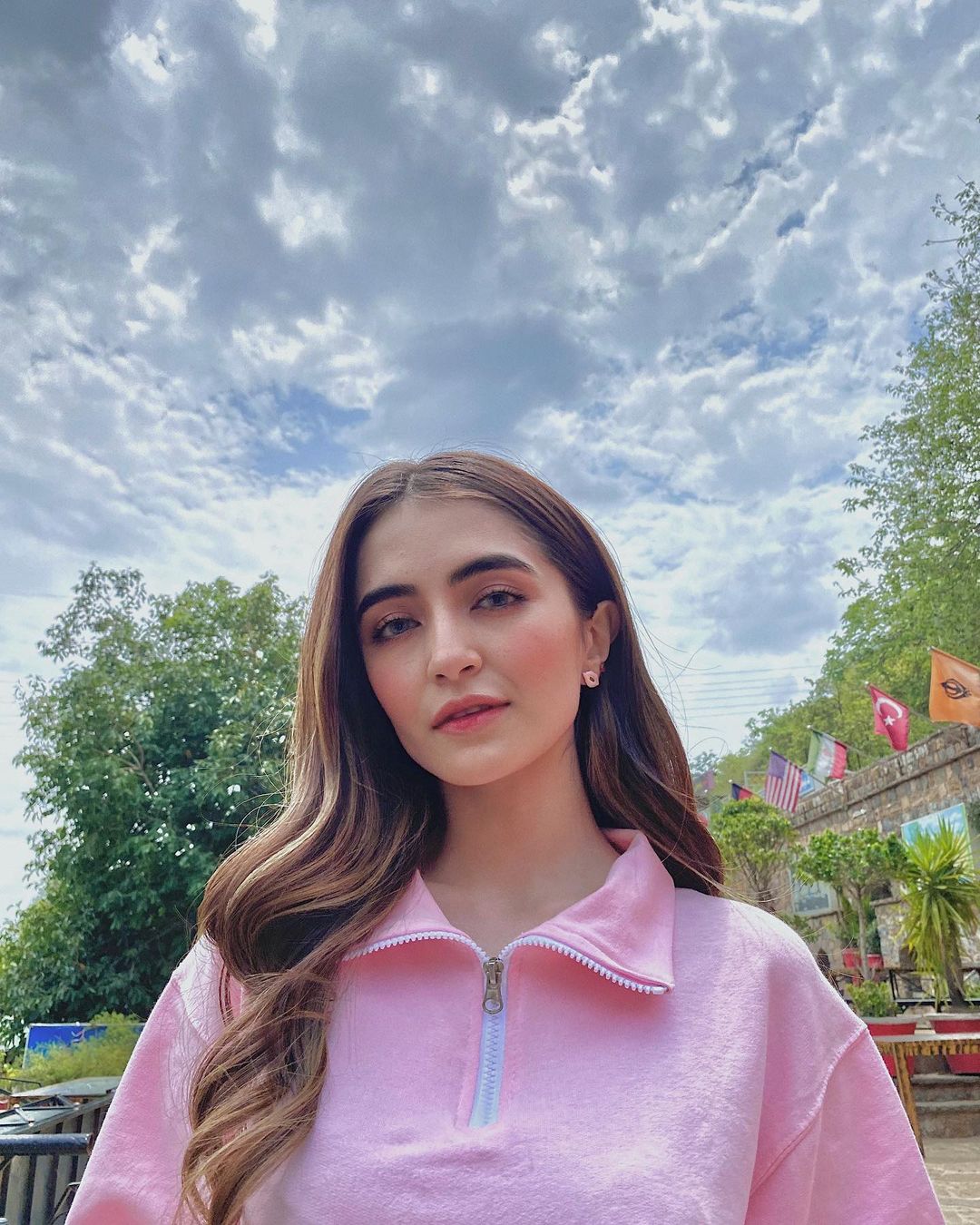 Despite being scandalized, Merub Ali has always supported Asim unconditionally. She also attended a concert with Asim’s mother, Gul-e-Rana, that went viral on social media for there was Hania Amir present at the concert as well.

From birthday celebrations to friends gatherings, Asim and Merub have been seen together on various occasions. That was the reason their fans speculated for them being engaged. However, there is no reality revealed in this regard.

Wardah Farooqi
Wardah Farooqi has been working as a writer for 6 years. She also worked at Dunya News, Live Pakistan Magazine, and numerous local as well as international platforms. When she isn't writing, you can find her assisting people in bringing out the best!
Share
Facebook
Twitter
Pinterest
WhatsApp
Previous article4 Pakistan army soldiers martyred during IBO in North Waziristan
Next articlePM Imran Khan hails NCOC & health administrations over successful COVID vaccination