LAHORE, Pakistan: The rumours about the renowned actress Mehwish Hayat having tested positive for the Novel Coronavirus (COVID-19) have turned out to be “false”.

Earlier in the day, reports surfaced in the social media that the Tamgha-e-Imtiaz recipient actress had been diagnosed with the virus; however, later those proved to be fabricated and incorrect.

Over such reports, the Dispatch News Desk (DND) news agency also carried out the story with a sole purpose of acquainting the people; though it had mentioned that such reports were yet to be ascertained.

However, since it caused a great deal of distress to Mehwish Hayat’s family and friends, the news outlet seeks an apology from the concerned people. 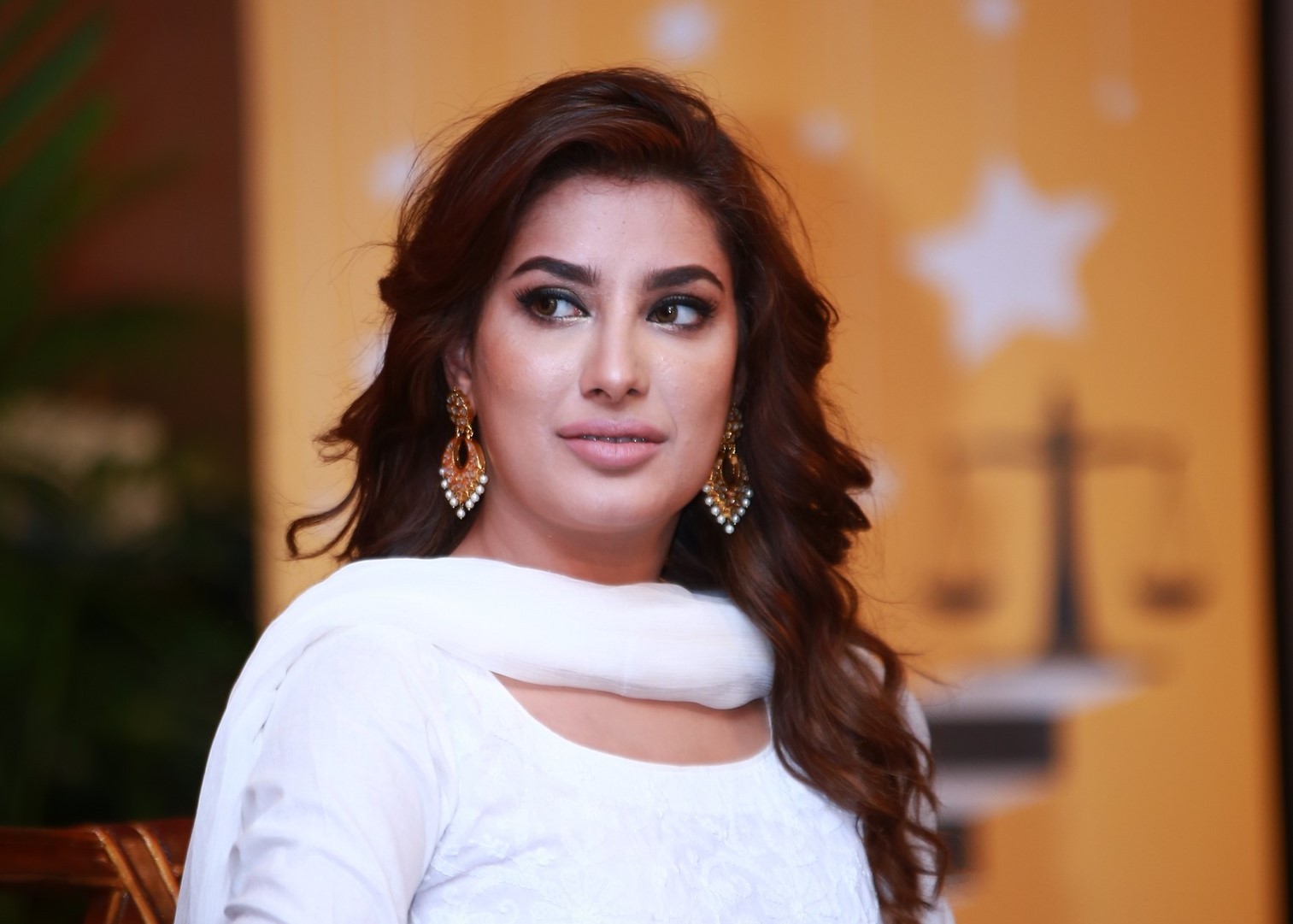 The 37-year–old Mehwish Hayat is known for her roles in ‘Punjab Nahi Jaungi’, ‘Load Wedding’, and ‘Actor in Law’ for which she also bagged various awards.

Mehwish Hayat was also conferred Tamgha-e-Imtiaz on March 23, 2019 for her contribution to Pakistani Cinema by President Dr. Arif Alvi.

It’s worth mentioning that the veteran actresses Robina Ashraf, Sakina Samo, and Nida Yasir earlier contracted the virus and self-quarantined themselves.

To date, a total of 119,536 people across the Country have been tested positive for Coronavirus while 2,356 have succumbed to the disease.

The infected female persons include some prominent journalist figures as well such as Gharida Farooqi, Maria Memon, Tanzeela Mazhar (she has recovered now), and news anchor Uzma Nauman.

Got covid positive. Need your prayers.