Mehwish Hayat doesn’t need an introduction. The bold and strong actress knows what her capabilities are and makes sure she gets them out to her audience. Notwithstanding her fame and success, she is always humble and attributes that to her fans as well. This is why we never see the Load Wedding actress leaving any stone unturned to ensure she thanks her fans for this. 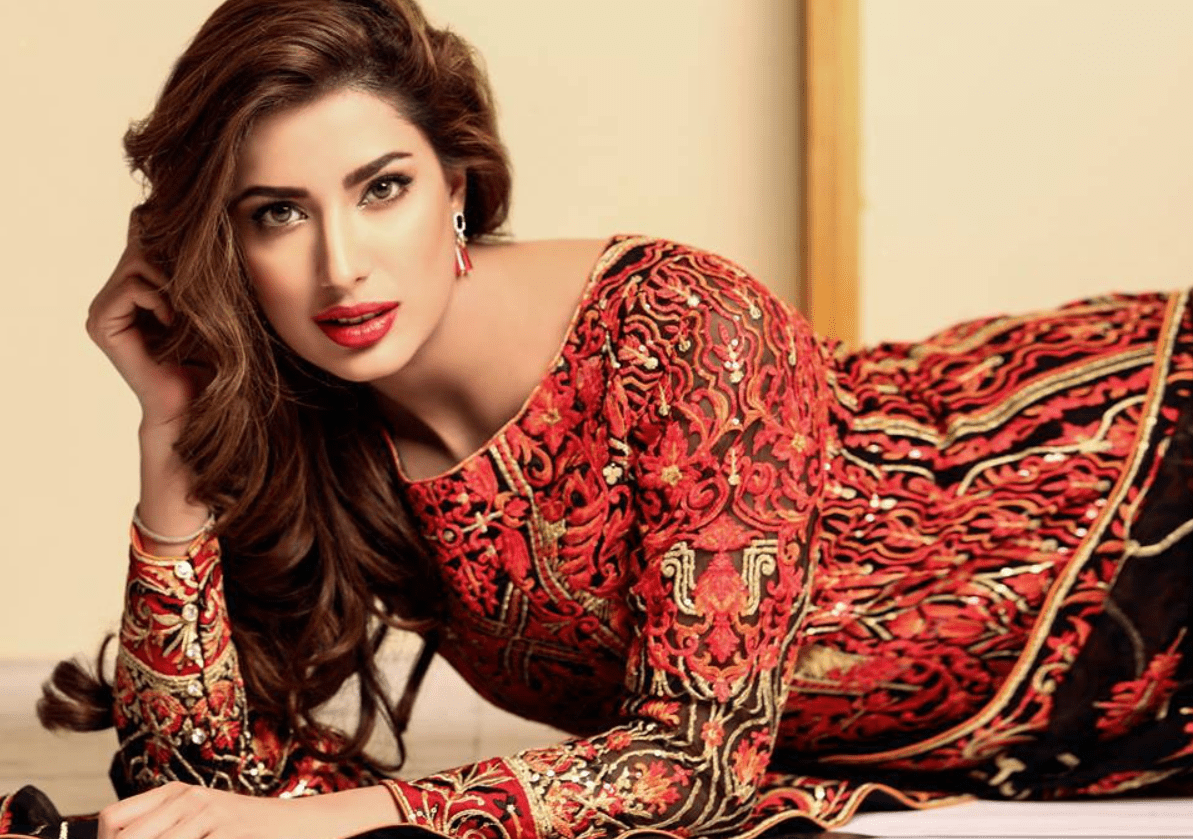 This time, she has also paid tribute to all her fans in quite an adorable way through a new Instagram and Twitter post. What did she do and what was this special gift for her fans all about? Let me tell you!

Hayat has is an amazing actress and is equally blessed with vocal talent as well. We have seen her from time and again recreating various songs and even composing new ones after every few years on the mainstream media. Her singing career might not be as bright as her acting one, but she has done a lot to prove that she can be good at signing. Just recently, she gave a vocal surprise to all her fans. 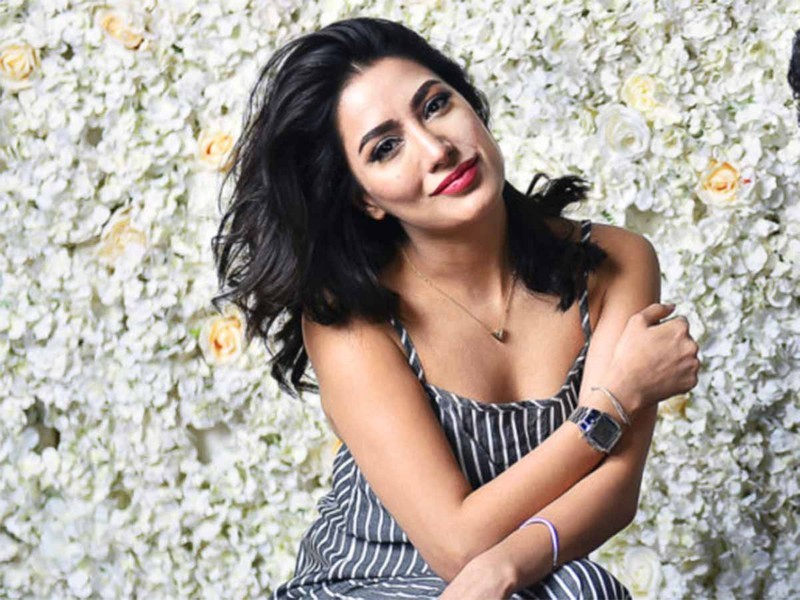 In her recent Instagram and Twitter post, Mehwish Hayat has dedicated a song to all her fans and followers who always love and support her. She covered Frank Sinatra’s Fly Me To The Moon for her fans not only on Instagram but for the Twitter followers as well. She crooned to the song and mentioned that it is for all those who love her.

“Jamming a few lines from my fav song to say “I love you” to all my dear fans. Thank you for always being my rock!”

Alongside the caption was the video, which you can watch below. But, before that, let me give you a disclaimer that it might not be the best of attempts but it is pretty decent especially for those who are Hayat’s fans and would give in everything to see some more of her:

Jamming a few lines from my fav song to say “ I love you” to all my dear fans … ♥️🎶
Thank you for always being my rock! 🥰#Loveisallweneed #Flymetothemoon pic.twitter.com/Llr6EXszll

Even though Mehwish is famous for her acting, especially on the big screen now, her singing career hasn’t been any less as well. She first went viral for her signing in 2017 when she sang the late legend Nazia Hassan’s song, Boom Boom. She enjoyed singing it, as it was evident via the videos, but more than that the attendees had a ball of the time. She later debuted in Coke Studio Season 9 in Tu Hi Tu opposite the evergreen Shiraz Uppal. 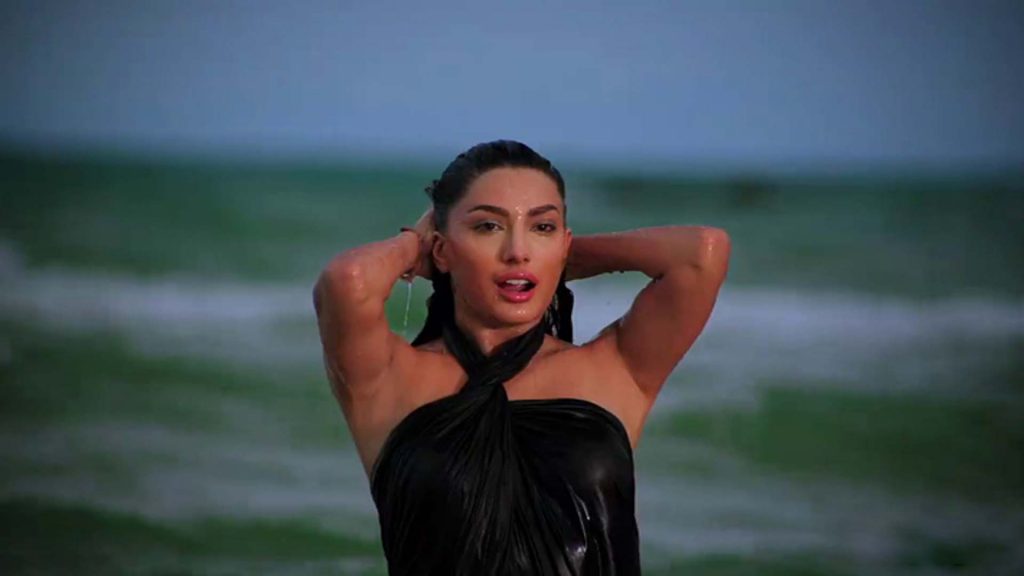 Among the songs she has recorded as the theme songs and OSTs for various television serials and dramas include Tell Me Why for Meri Behan Aya, Pani Barsa for Man Jali, Mujhse Ab Meri Mohabbat Ke Fasane Na Kaho for Talkhiyaan. She also performed a duet with Fariha Pervez for the Mirat-ul-Uroos theme song, Har Saans Gawahi Deta Hai. This makes it quite evident that the actress is no less of a singer and can do wonders if she ventures properly into it.

Kainaat Maqbool
A strategic and content marketeer, Kainaat has been working as a writer and content consultant for over 6 years. When she isn't writing or making marketing strategies, she is teaching people to do the same.
Share
Facebook
Twitter
Pinterest
WhatsApp
Previous articleBritish High Commissioner presents g to Hamza Farrukh
Next articleAIOU semester autumn 2020 workshops commence today