Mehwish Hayat – 10 Bold Pictures You Might Have Not Seen!

Mehwish Hayat had to face criticism for wearing bold and also for performing in item song!

Mehwish Hayat has been in the limelight for her marvellous acting skills and being the one who received Sitara-e-Imtiaz. She is bold and the beautiful who always leaves her fans enchanted with her mesmerizing beauty. Mehwish Hayat has appeared in several dramas and films while making sure to impress her fans with exceptional performance. She is not only an amazing actress but also a great dancer. Mehwish has always taken part in different social activities because she believes that serving humanity is the essence of life. As far as her personality is concerned, she dresses up the way she likes. Whether it is something traditional or Western, she carries it so well. However, Mehwish Hayat had to face criticism for wearing bold and also for performing in item song but she has never been hesitant. Here we have got some of her bold pictures that you might have not seen! 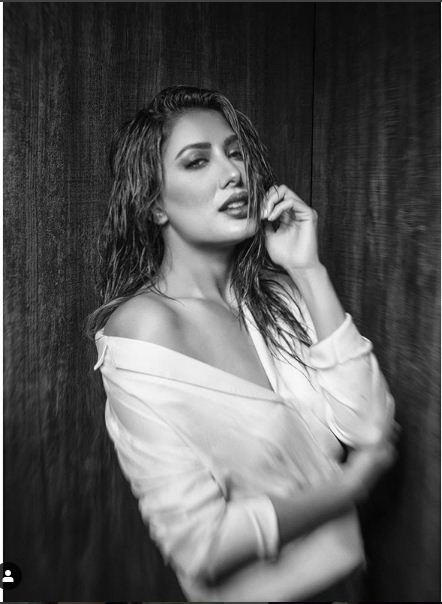 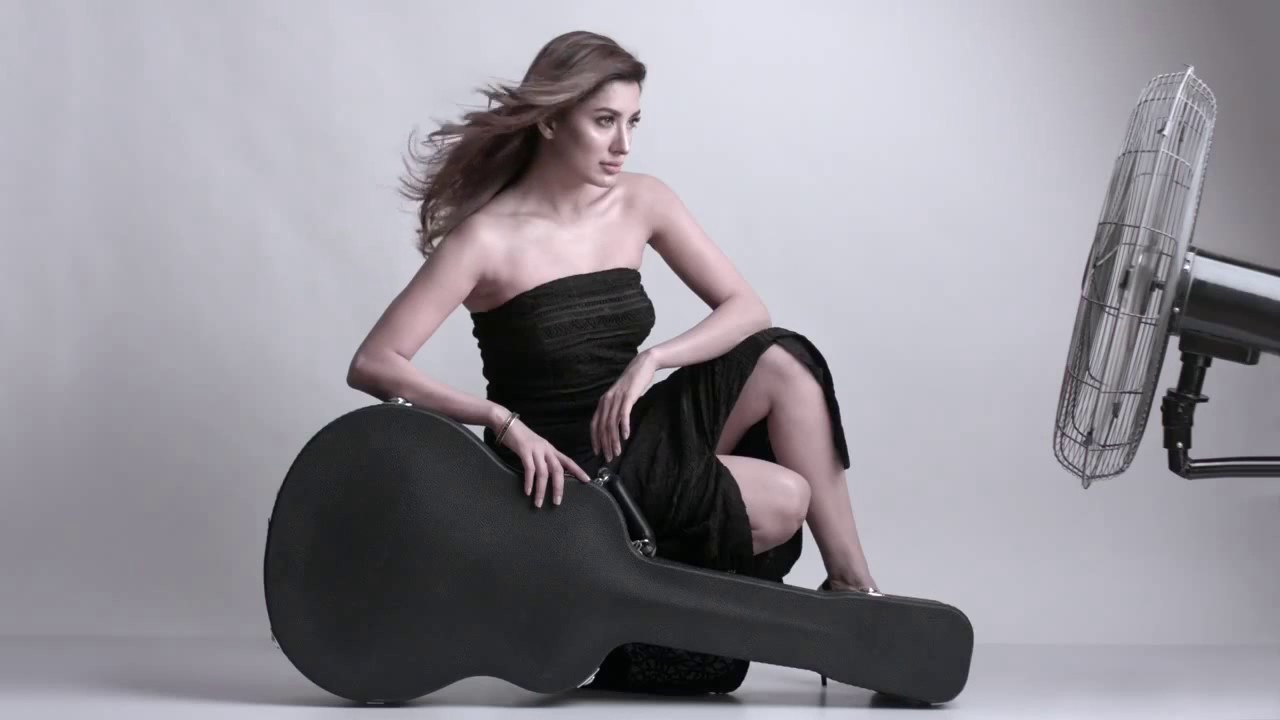 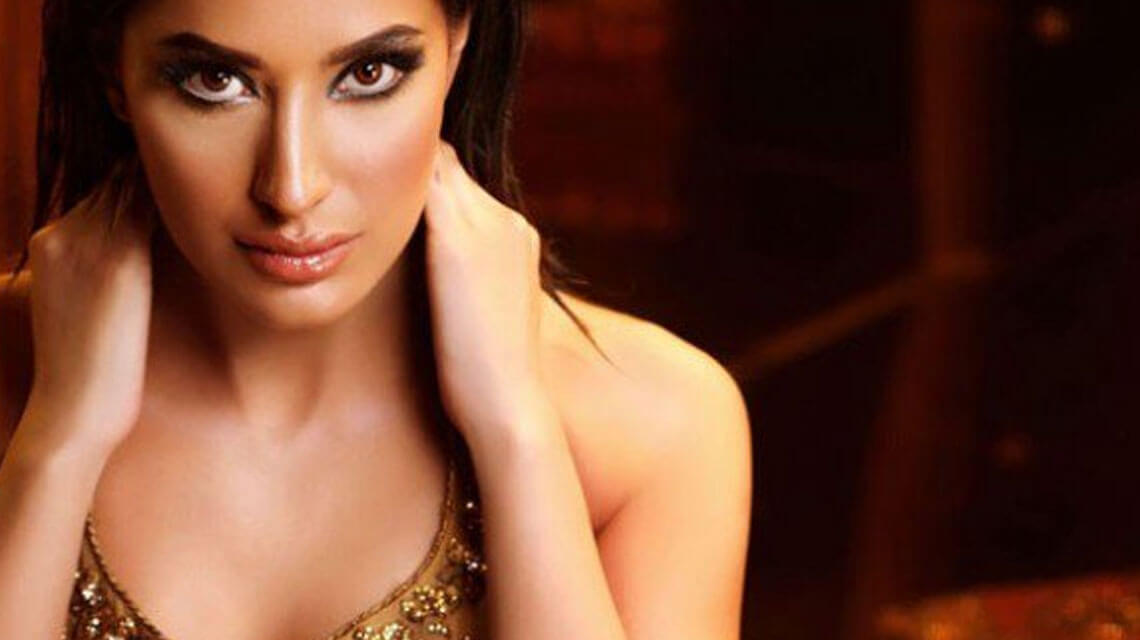 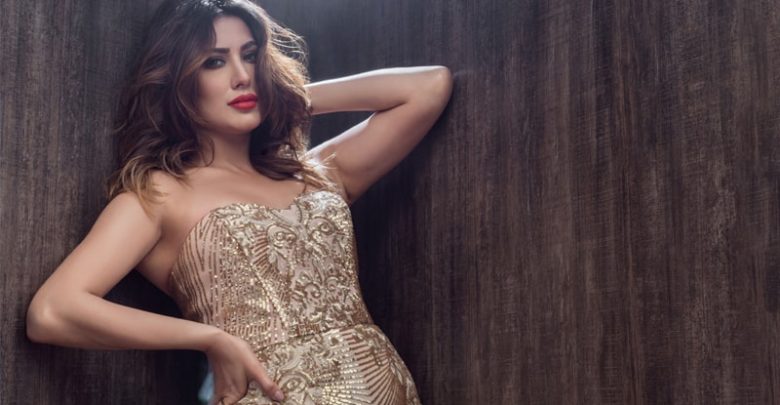 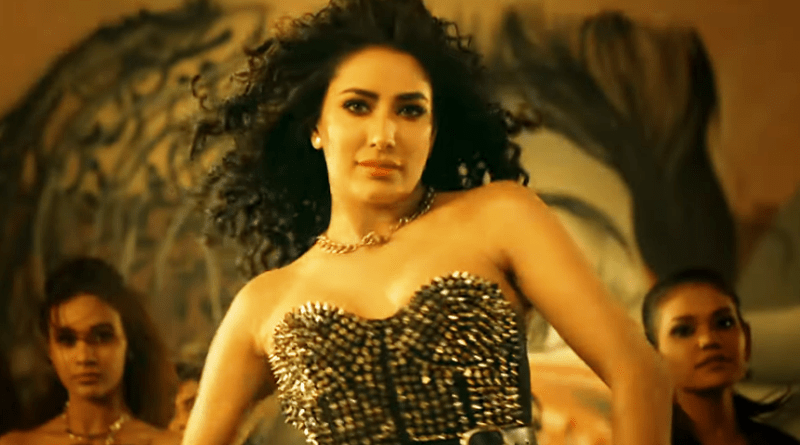 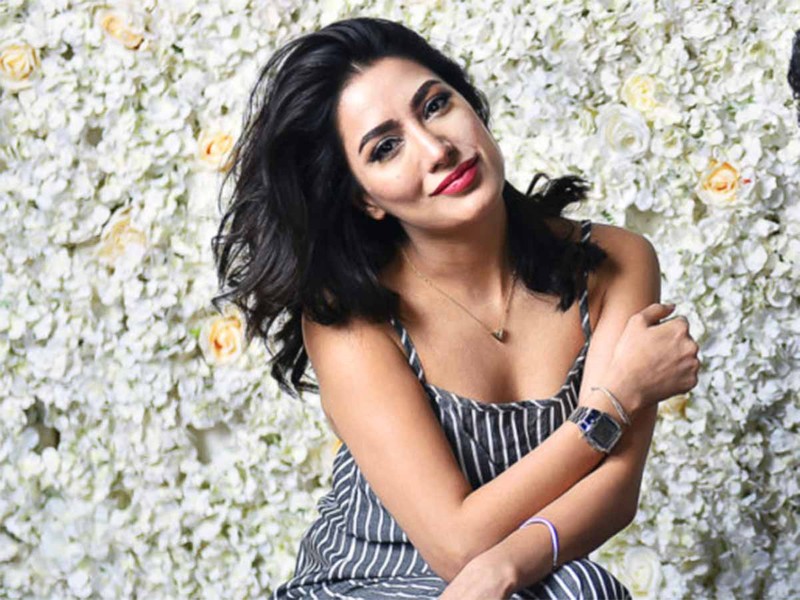 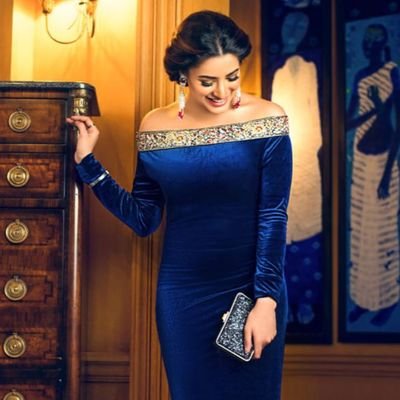 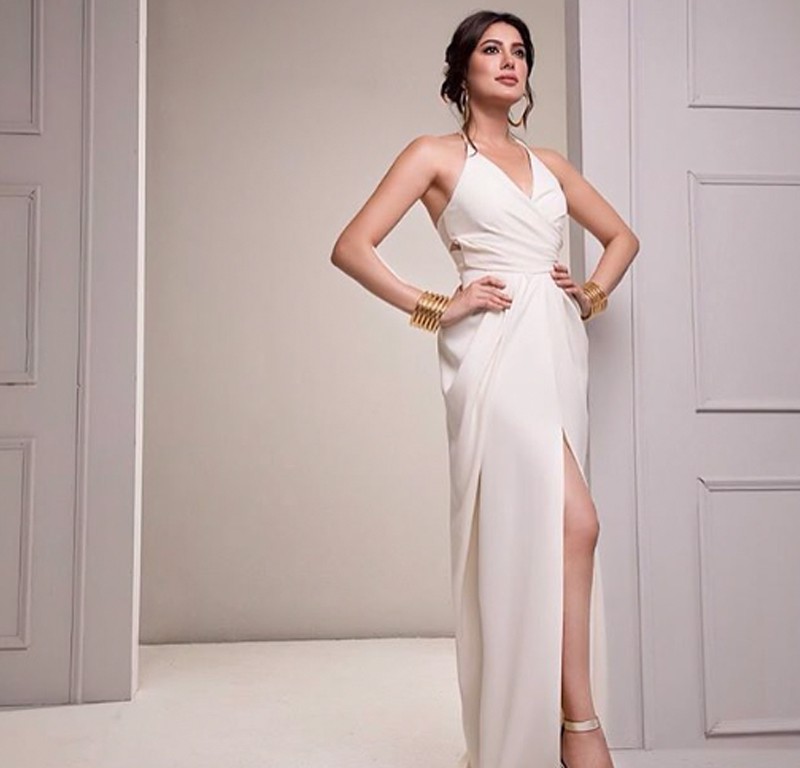 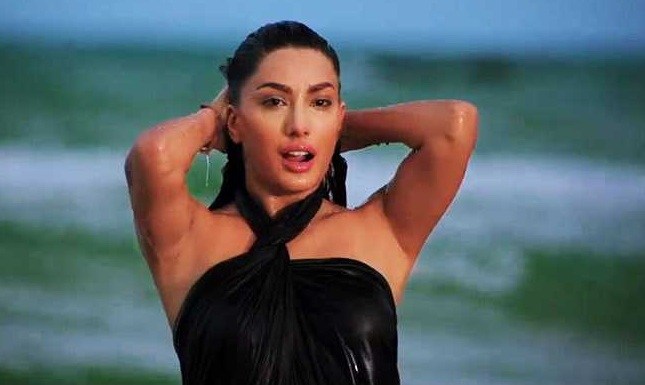 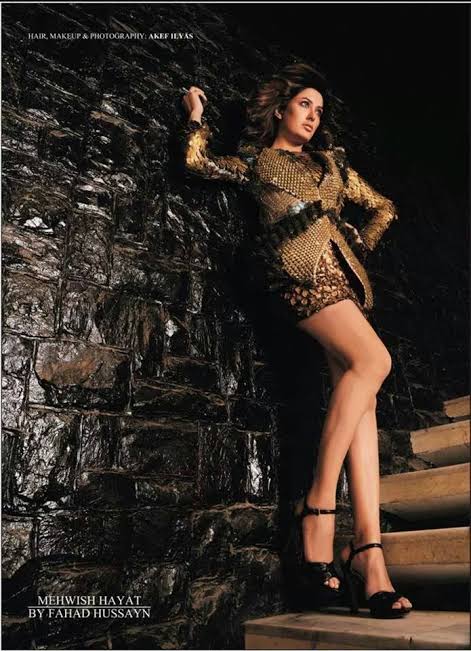 Mehwish Hayat is an amazingly talented Pakistani actress and model. She has appeared in numerous films and dramas making her career remarkable. That’s the reason she has made it to receive Tamgha-e-Imtiaz.

Mehwish’s prominent work includers her roles in Load Wedding, Punjab Nahi Jaungi, Actor in Law, and Jawani Phir Nahi Ani. She is considered as box office queen who delivered five back to back hits in a row.

Mehwish Hayat is one of Pakistan’s top actresses who started her career in 2010 with the drama serial Man Jali. In addition to that, Mehwish has acted in various television series including:

Mehwish Hayat has also showed up in the movies:

Apart from that, Mehwish Hayat is also an amazing singer and she has given her voice for numerous OSTs as well as different shows. She also appeared at the mega platform of Coke Studio and has undertaken several sell-out music tours in the US.

She has released few songs such as Tell me Why, Pani Barsa, Har Saans Gawahi Deta hai and Mujhse Meri Mohabbat Ke Fasane na Kaho. From playing a dancer in her first film to a simple Punjabi girl in her last movie, she is known for taking on challenging roles.

Wardah Farooqi
Wardah Farooqi has been working as a writer for 6 years. She also worked at Dunya News, Live Pakistan Magazine, and numerous local as well as international platforms. When she isn't writing, you can find her assisting people in bringing out the best!
Share
Facebook
Twitter
Pinterest
WhatsApp
Previous article
Federal Cabinet lifts ban on export of Tyvek Suits
Next article
What is Ravi Riverfront Urban Development Project
Share
Facebook
Twitter
Pinterest
WhatsApp