Maya Ali has taken a huge break from the film and TV industry. Even though it wasn’t intentional, but she has been absent from the small screen for a whopping three years. The actress is now busy shooting her comeback drama for our TV screens, Pehli Si Mohabbat. However, there is bigger and better news for the fans waiting to see some more of her this year and the next. 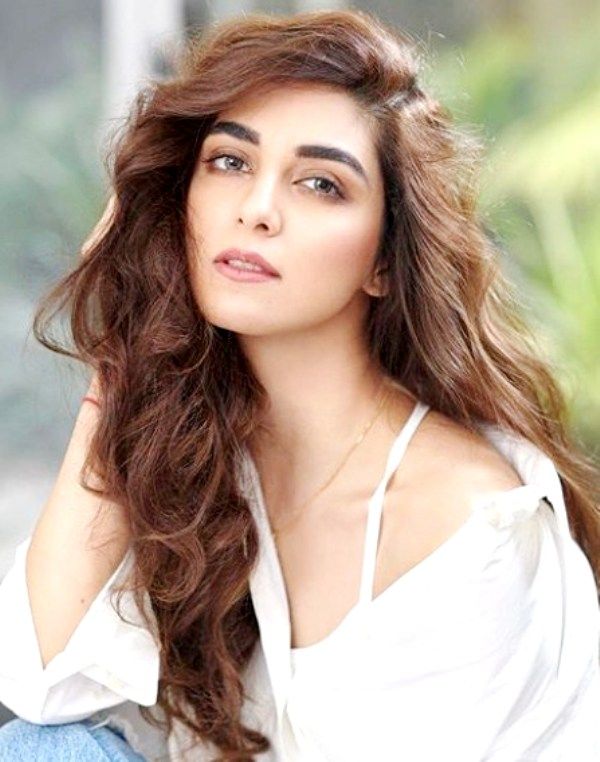 The actress has signed an exciting new project for the cinema, and we are rooting to know more about it and see her on the big screens again.

What Is Maya Ali’s New Project About?

Maya has signed the directorial maestro, Shoaib Mansoor’s, upcoming film as the female lead. The actress will be seen acting in Mansoor’s upcoming blockbuster as the lead, and she is extremely excited about it. A local magazine, Galaxy Lollywood, reached out to her to know more about the project and what we all can expect from it. 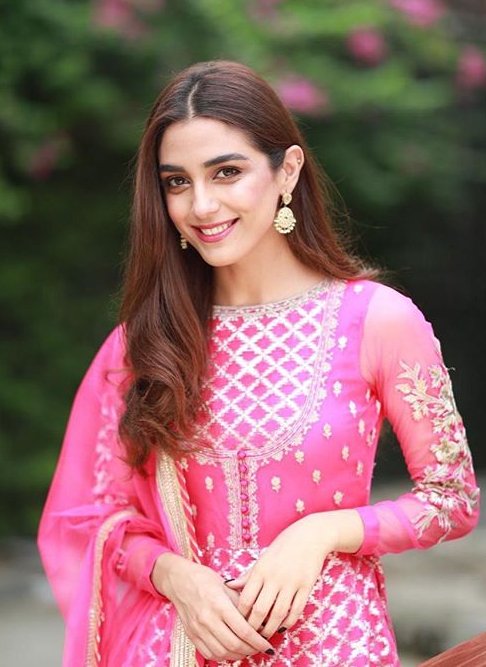 Ali revealed that she is extremely excited to star in Shoaib Mansoor’s film. She says that she feels blessed to work with a legendary director in just the third movie of her career. The movie is expected to start shooting in December and stars Emmad Irfani as well.

How Did Maya Ali Get The Film?

While revealing more about the movie and her happiness to star in it, Ali revealed:

“I feel lucky, I feel blessed! One day I get a call from Shoaib Mansoor and the next thing I know is that I am doing the role. The feeling is truly indescribable.

“After having worked with big names like Ahsan Rahim for my first film, and Asim Raza for my second film, I truly feel honored that now I get to work with Shoaib Mansoor in my third film. It’s a big deal for me!”

What Is The Role About? 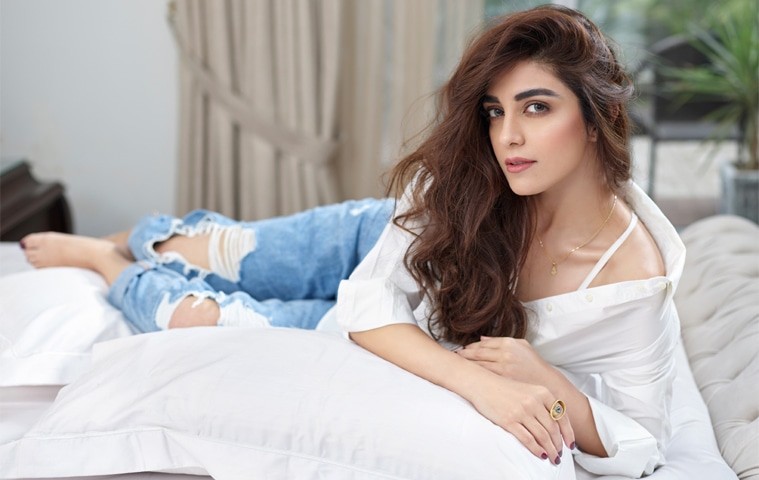 Though she didn’t reveal much about the role as that is still under wraps, she said that it is a beautiful role and is something that she hasn’t done in career till yet. When asked about how Shoaib Mansoor’s last movie Verna failed to impress the audience and critics even though it starred Mahira Khan, and if she is skeptical because of that, Ali further said:

“Shoaib Mansoor is an institution in himself. I just feel honored that I get to work with him as I know it will be a huge learning opportunity for me.”

She also said that she is optimistic and believes that the film will turn out to be a huge success. 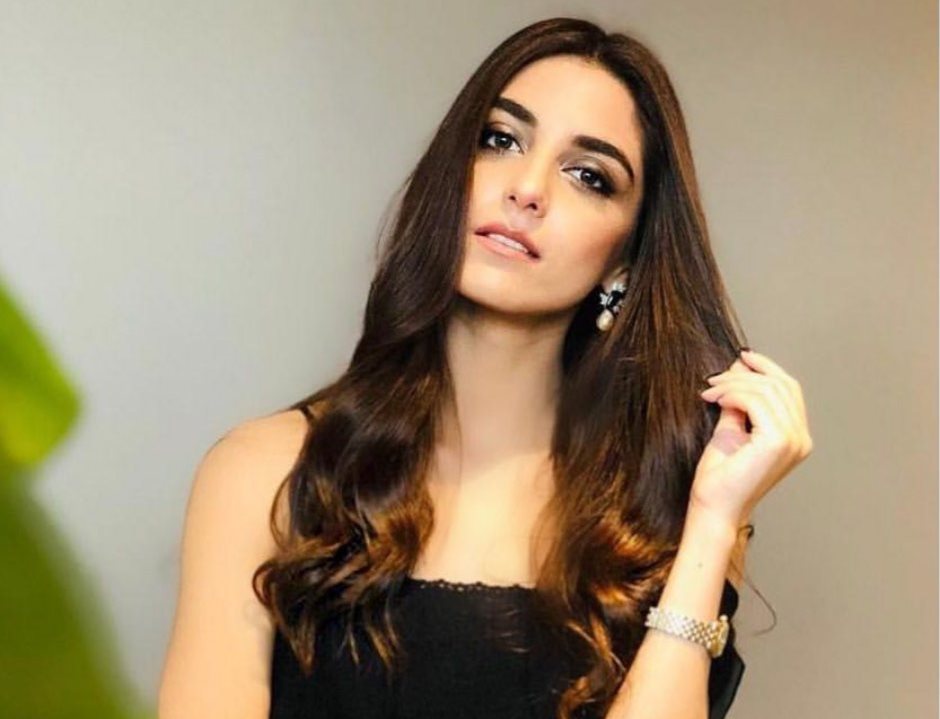 One of the most exciting aspects of the movie is the title, especially because we know Shoaib Mansoor is quite creative with how he names his movies. Ali did not reveal the name, but she did hint that the acronym of the title is, ‘ABG’. Now, what does the title actually stand for is something that we will have to wait to see till the team makes an official announcement?

Till the official news come out, we wish Maya Ali, Shoaib Mansoor, and the team best of luck. Can’t wait to see what the movie is going to be about, because we always have high expectations from the ace-director.