Check out the latest clicks of Mawra Hocane as she carries her new look so confidently!

Mawra Hocane is one of the finest actresses and models in the industry. She has always marked her success whether it is about her acting projects or that of any photoshoots. She is the younger sister of Urwa Hocane and both the sisters have gained fame in a limited time period. We have recently watched Mawra in the drama serial Sabaat playing a role of a strong daughter and wife that is exemplary for everyone. Her fans also loved this role and considered Mawra’s acting excellent. Moreover, Mawra had been in the headlines for reducing her weight and people criticized her for losing it to an extreme. However, no one can deny the fact that despite reducing a lot, she is still absolutely gorgeous. Check out the latest clicks and know more about Mawra Hocane!

Mawra also worked in different films in Pakistan as well as across the border. These days, it seems she is engaged in photoshoots for some brands. Moreover, she has changed the hairstyle that has given her a whole new look. Check out the latest clicks from some photoshoots! 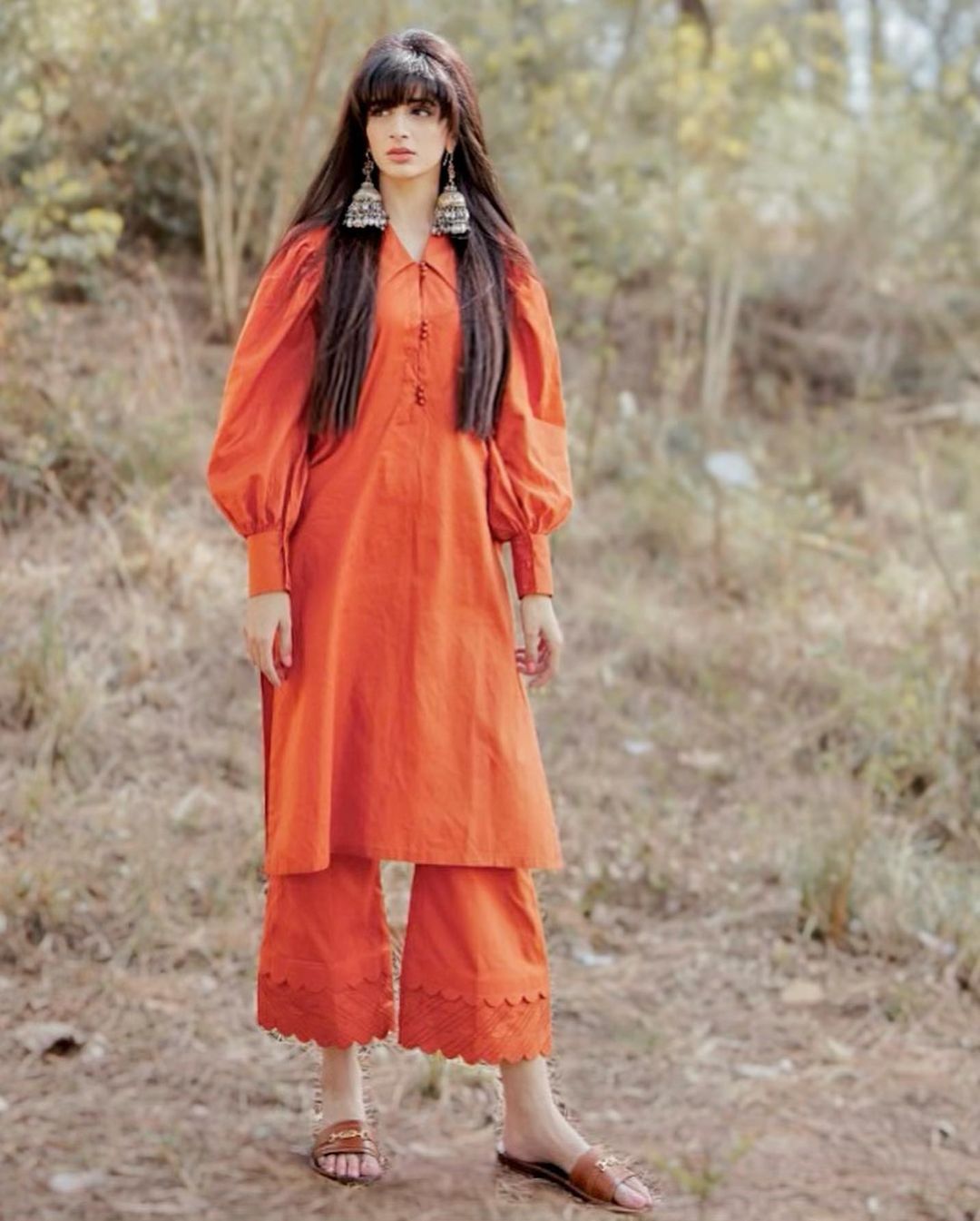 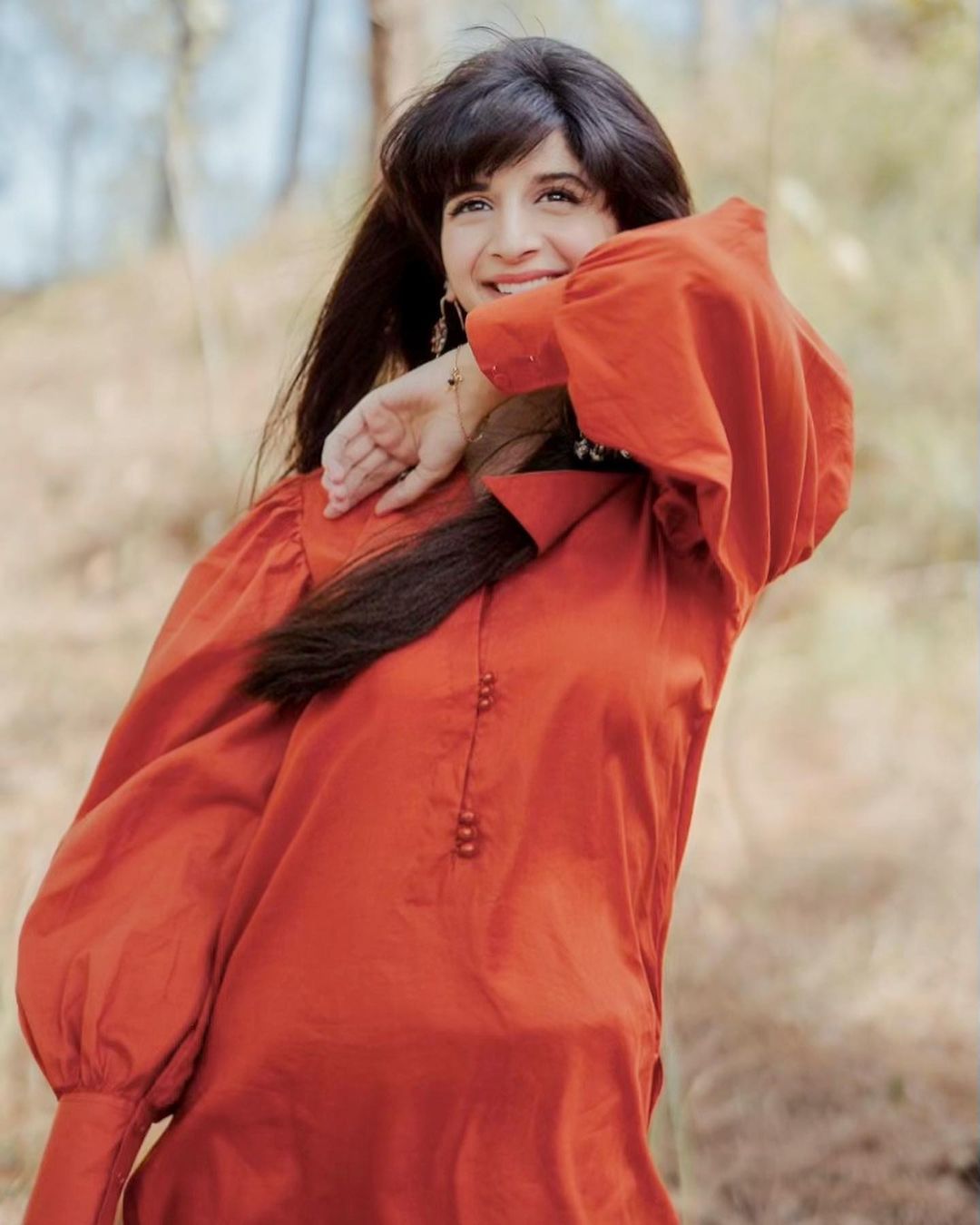 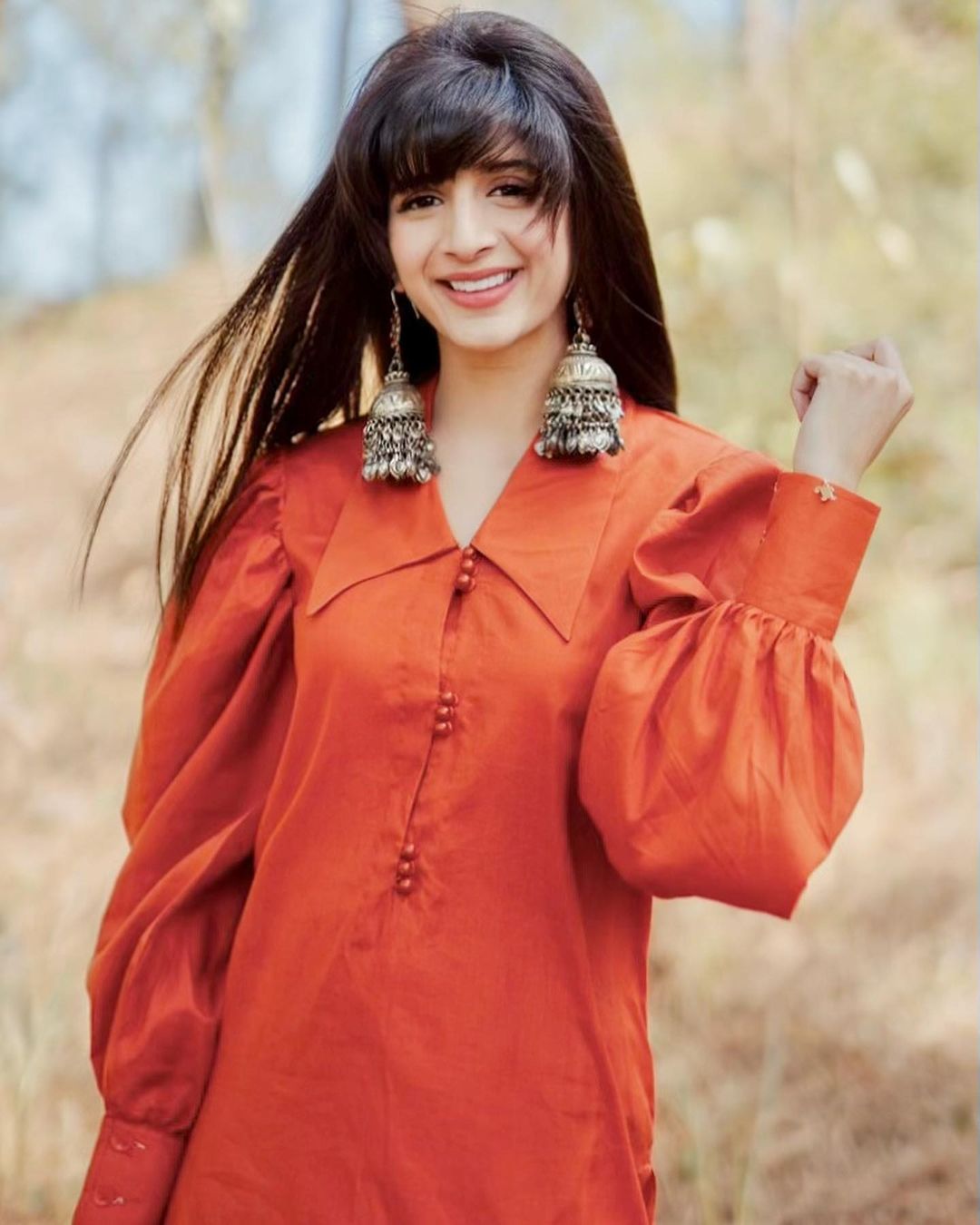 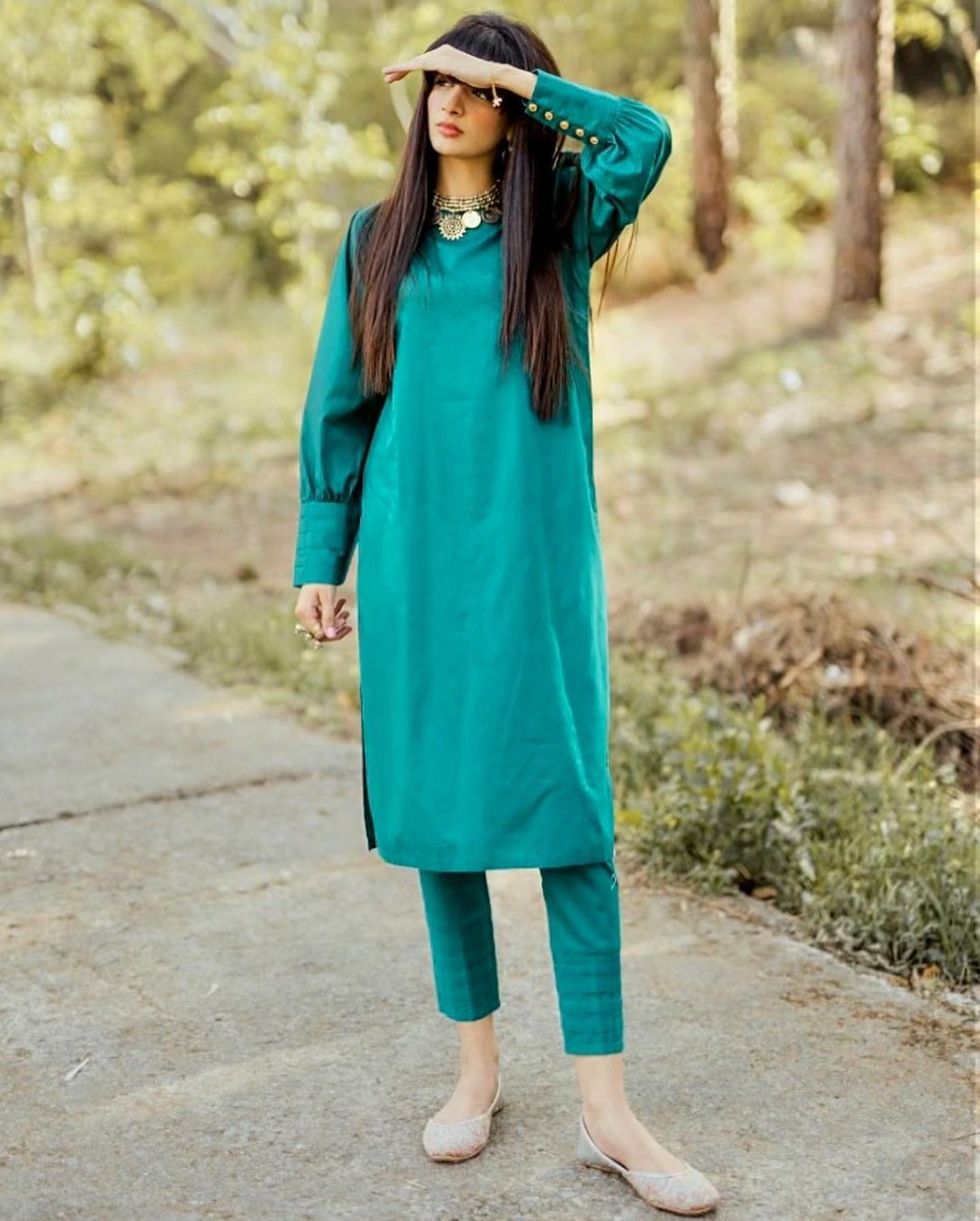 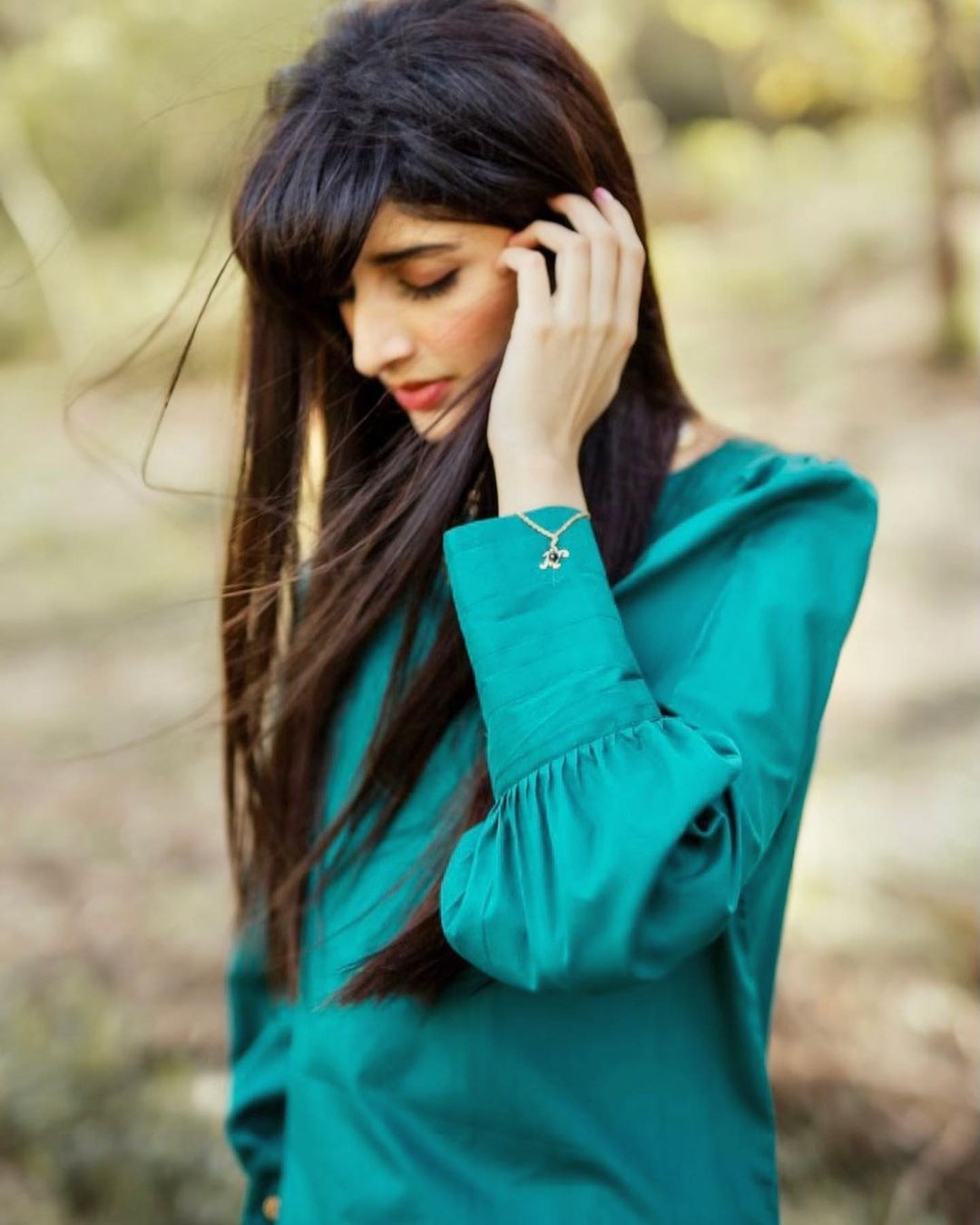 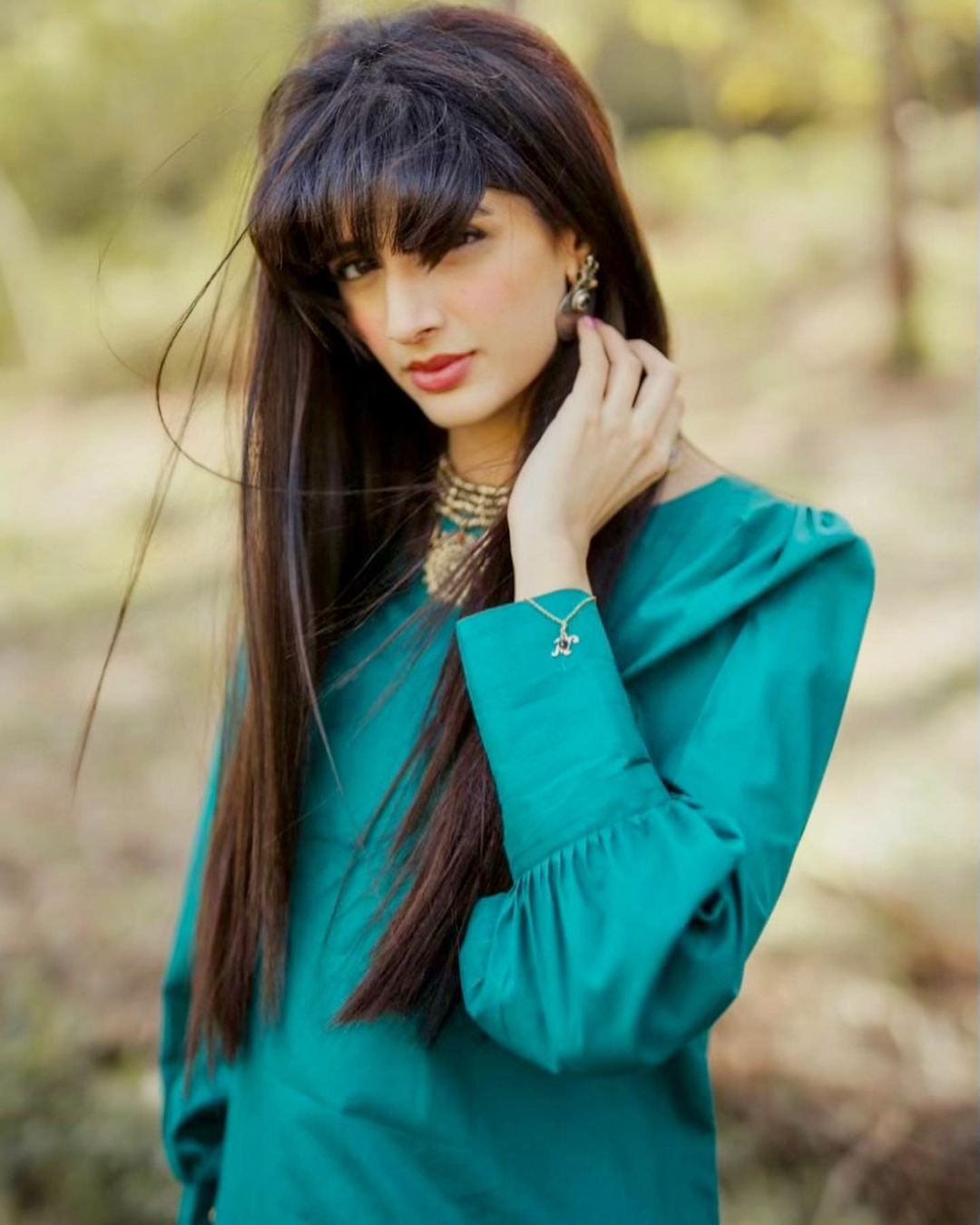 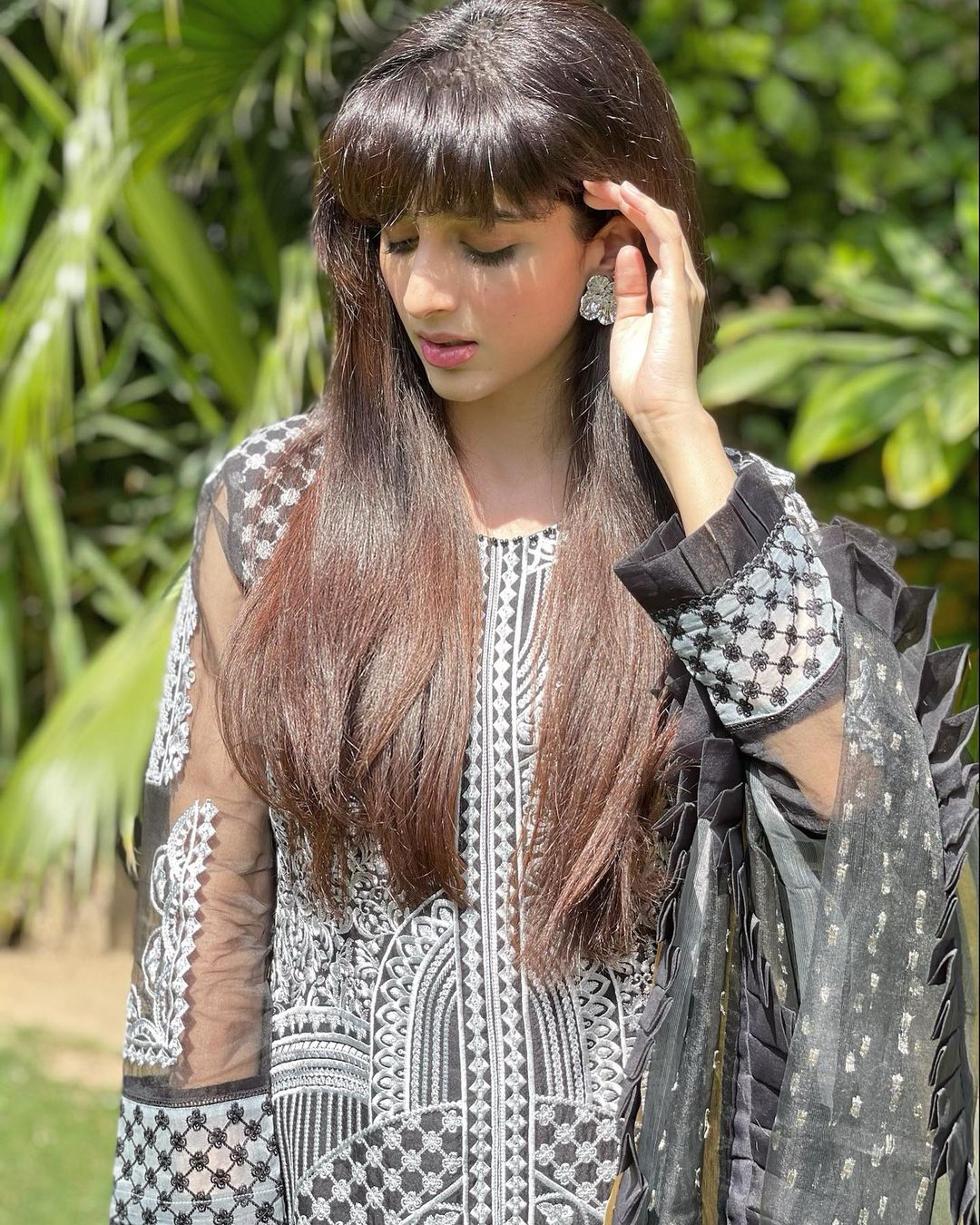 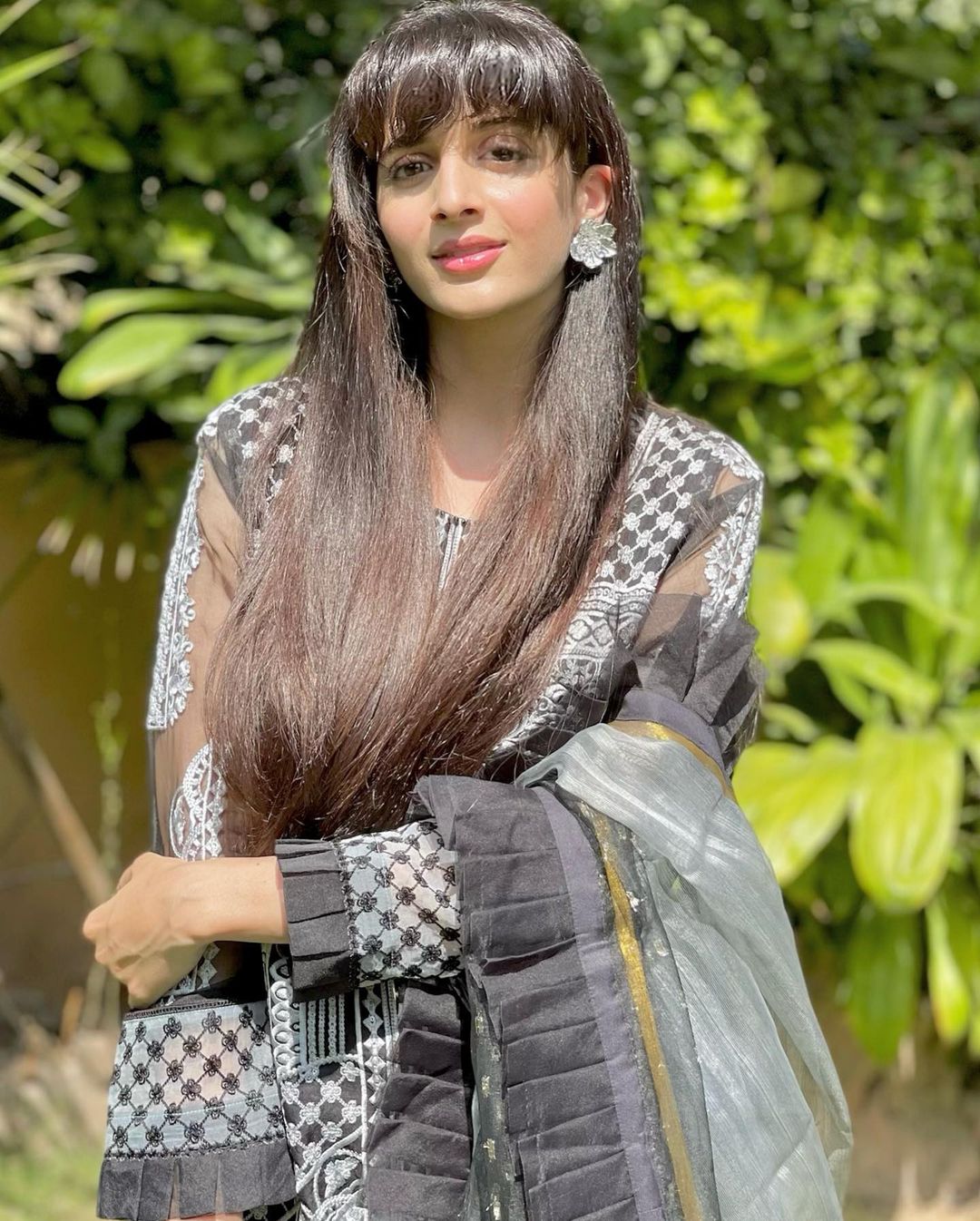 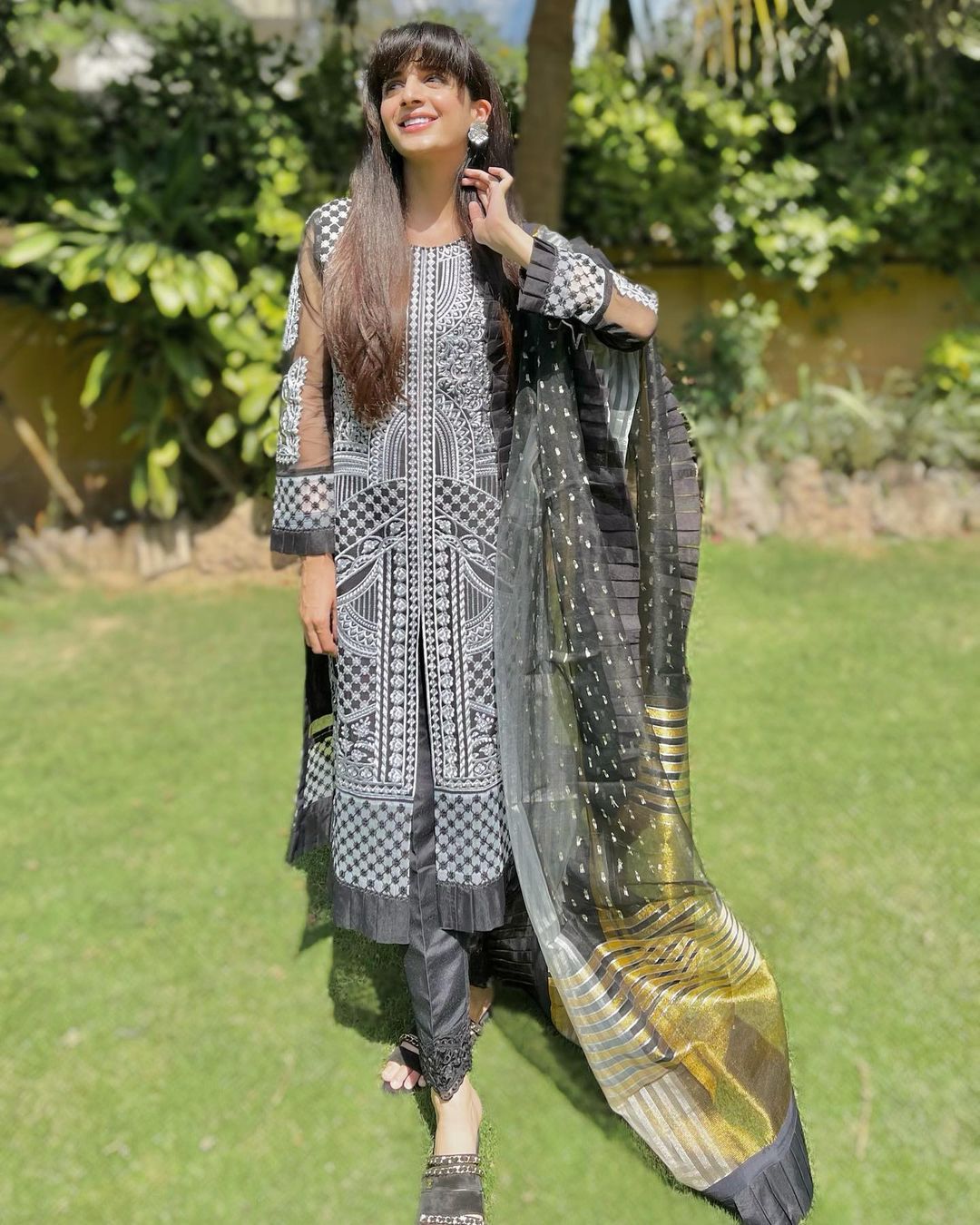 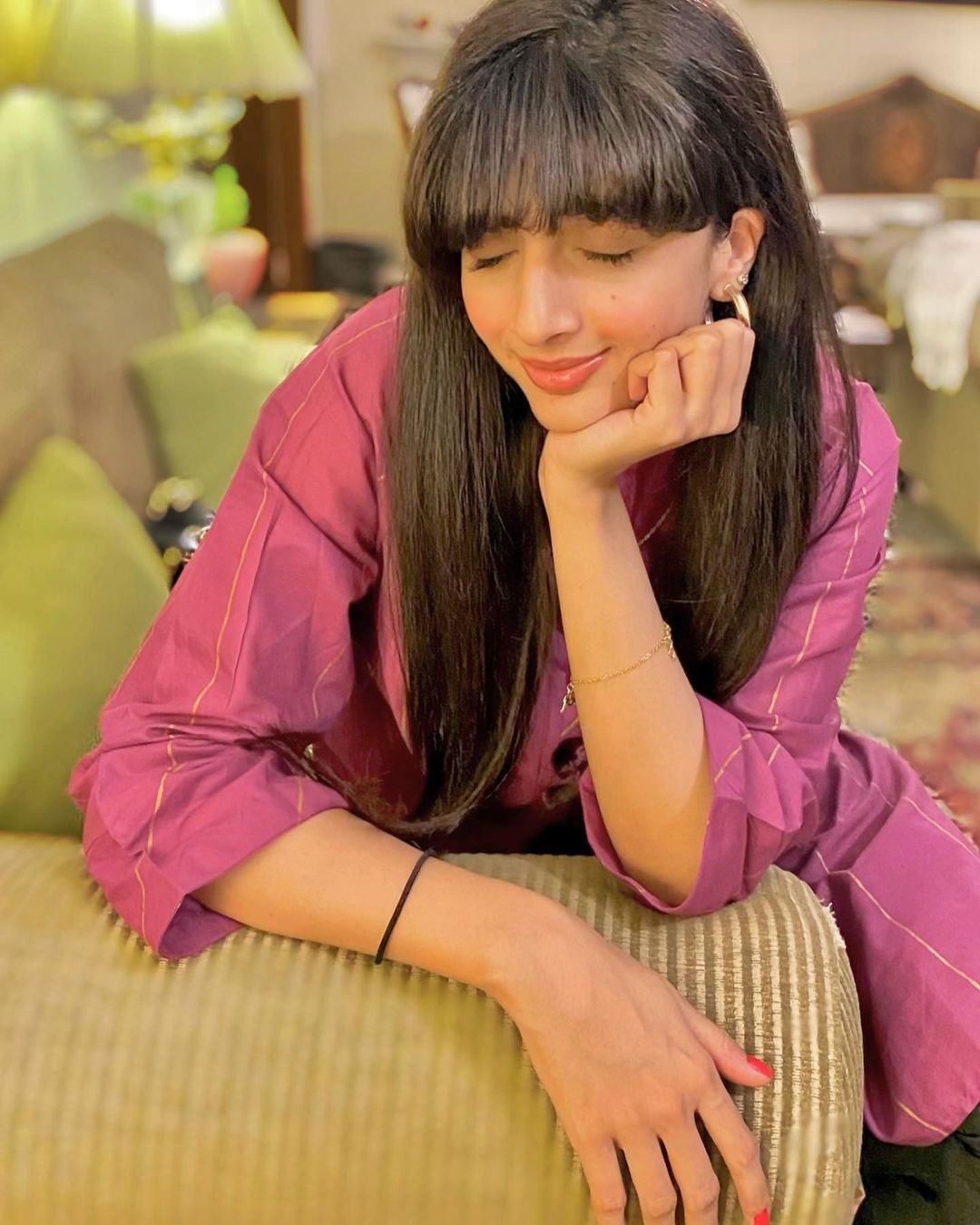 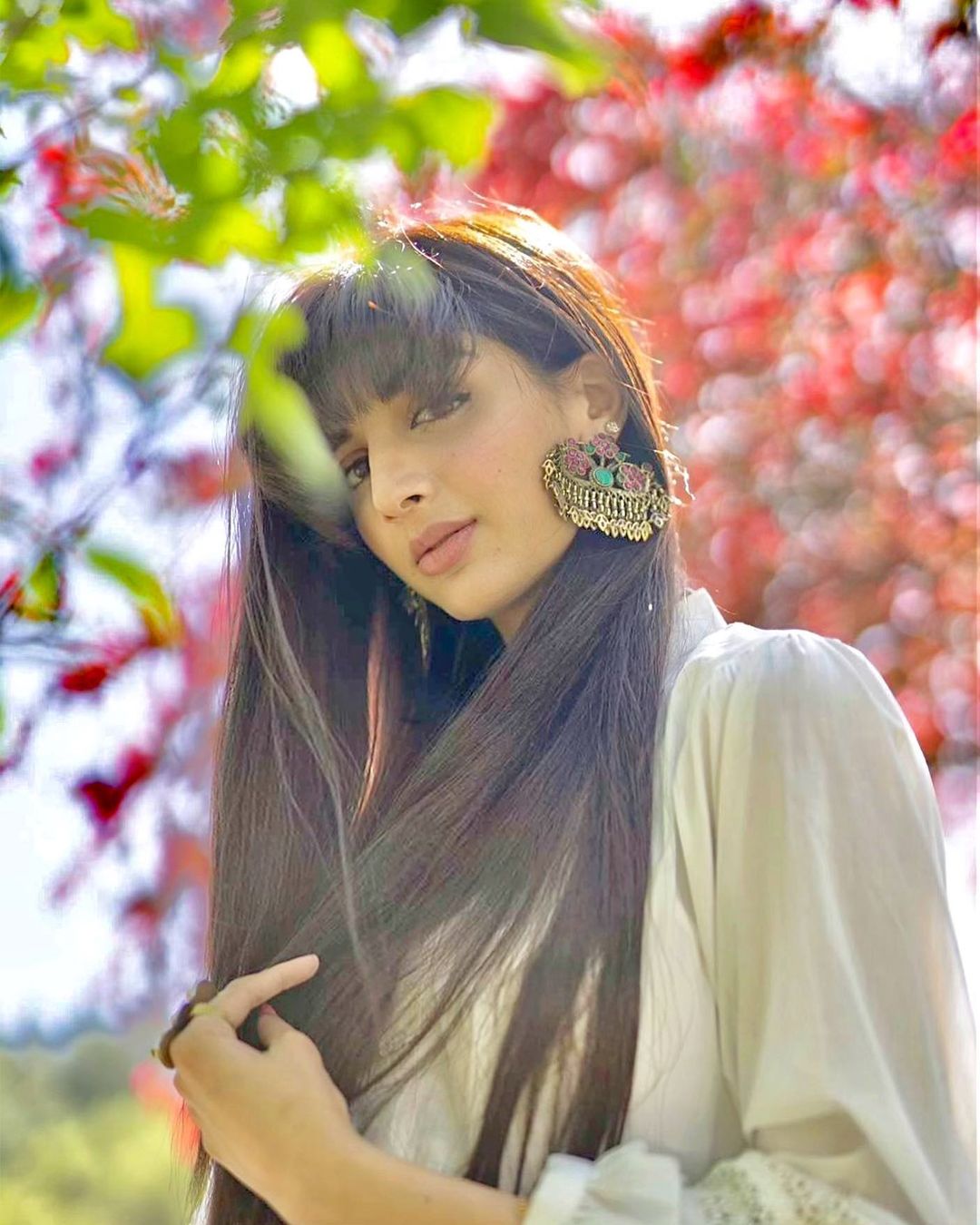 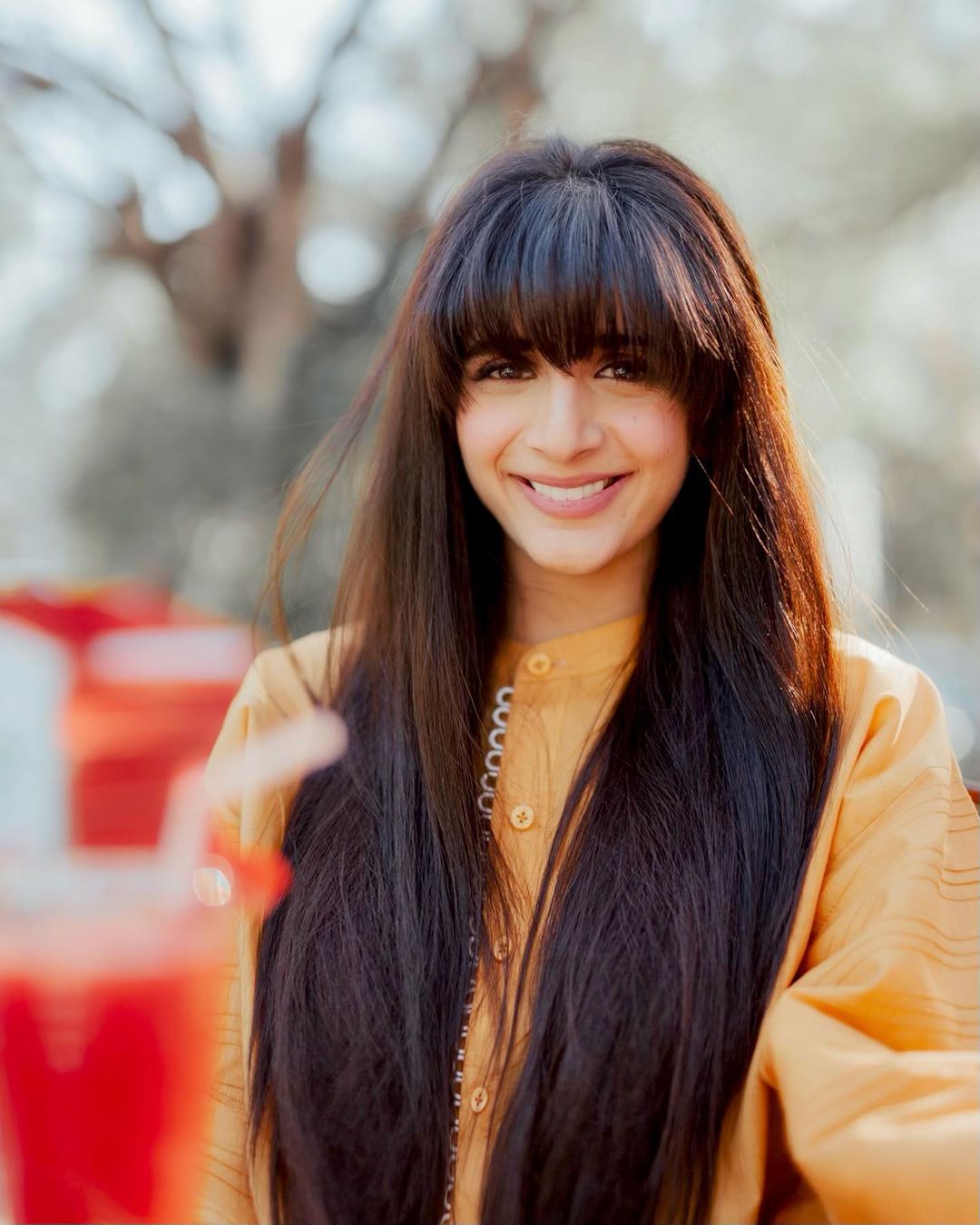 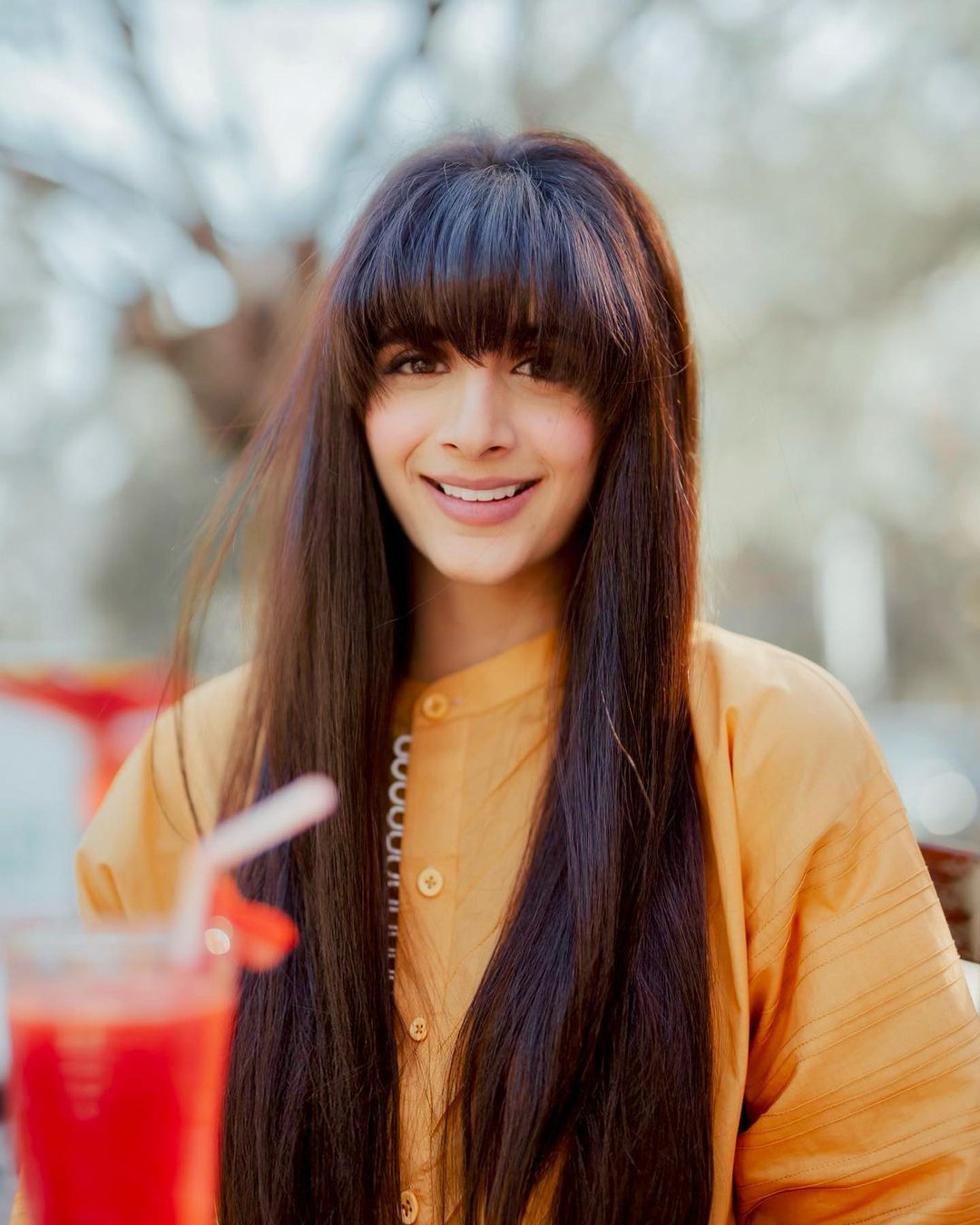 The beautiful color palette of these dresses and Mawra’s chic hairdo are making her look drop-dead gorgeous. Her matching jewelry is looking perfect in combination and it makes Mawra stand out from the rest.

Mawra Hocane is a Pakistani TV actress and model. She was born on 28th September 1992 in Karachi and grew up in Islamabad later as her family shifted.

She started her career at the age of 13. During her schooling, she used to participate in various cultural activities. Mawra started her professional career working as a VJ actor. She gained popularity from the very first show as a VJ.

Mawra started her debut on TV with a show called Mere Huzoor in 2012 aired on Hum TV. She was applauded for her performance. She came into the spotlight with her performance in dramas like Aahista Aahista, Ik Tamanna Lahasil Si, Maryam, and Main Bushra.

Wardah Farooqi
Wardah Farooqi has been working as a writer for 6 years. She also worked at Dunya News, Live Pakistan Magazine, and numerous local as well as international platforms. When she isn't writing, you can find her assisting people in bringing out the best!
Share
Facebook
Twitter
Pinterest
WhatsApp
Previous articlePresident Arif Alvi urges nation to follow COVID-19 SOPs
Next articleChupke Chupke – 5 Reasons Why You Must Watch This Drama?