Mahira Khan has everyone’s heart, there is no denying that. Whatever she does, becomes an instant hit among her fans and followers. Only recently, she announced her debut in another medium and the fans are already rejoicing her soon-to-be web series, Barwan Khiladi. This time around, we do know that her role isn’t of an actress, but she has donned a bigger hat this time by becoming the presenter and producer of the movie. 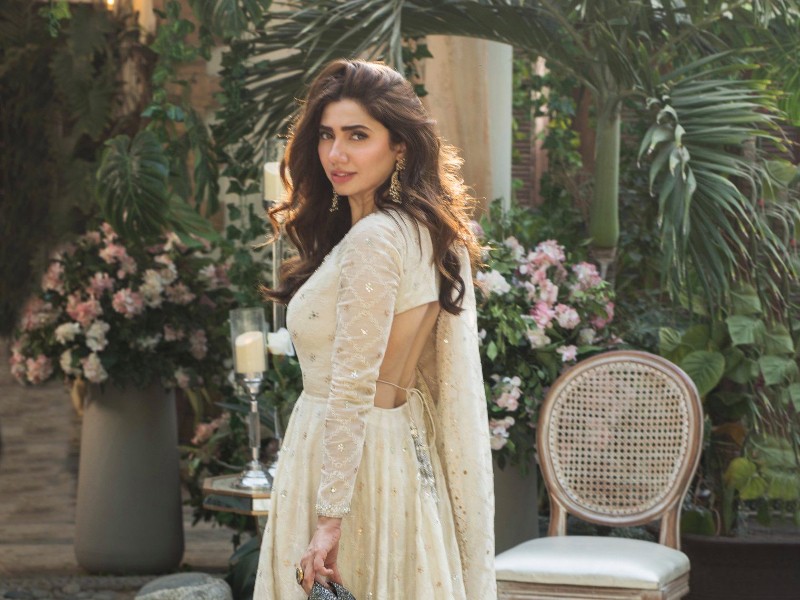 Now the big day before the actual D-day is finally here. She has released the trailer of her web series Barwan Khiladi on her Instagram account.

Only an hour or so ago, Mahira took to her Instagram to post the complete video of the teaser. Captioned as Bismillah¸ she tagged the entire cast and crew of the series with this launch. Here is the trailer of Barwan Khiladi, which will be releasing on the Pakistani version of Netflix called Tapmad.

Here you go with the trailer as shared by Queen Khan herself:

What Is Barwan Khiladi About?

As quite obvious through the trailer, the movie is all about cricket, the spirit of the game, the friendships formed, the enemies forged, etc. It shows power-packed performances from Danyal Zafar and Shahveer Jaffery who are both debuting for the platform with the former making his complete acting debut as well. We also see glimpses of Mira Sethi and Kinza Hashmi in the trailer as well. 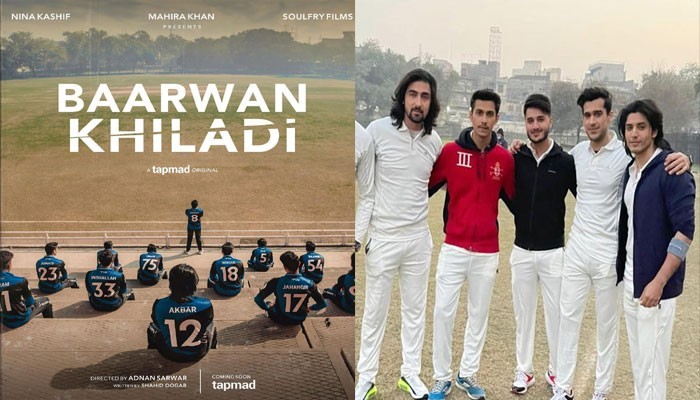 The movie looks completely about rage when it comes to cricket and the passion for the game as well. We can’t quite guess the complete details from the trailer, but it obviously does look interesting and mysterious. Previously when Khan launched the cover image, she mentioned that:

“A coming of age story set against the backdrop of the OG of all games – Cricket. A story about friendships, relationships, unity, failure, success, love, and courage. A small peak into a labour of love and hard work.. from all of us to all of you.”

So, we guess, this is what the movie is going to be all about.

When Is It Going To Release? 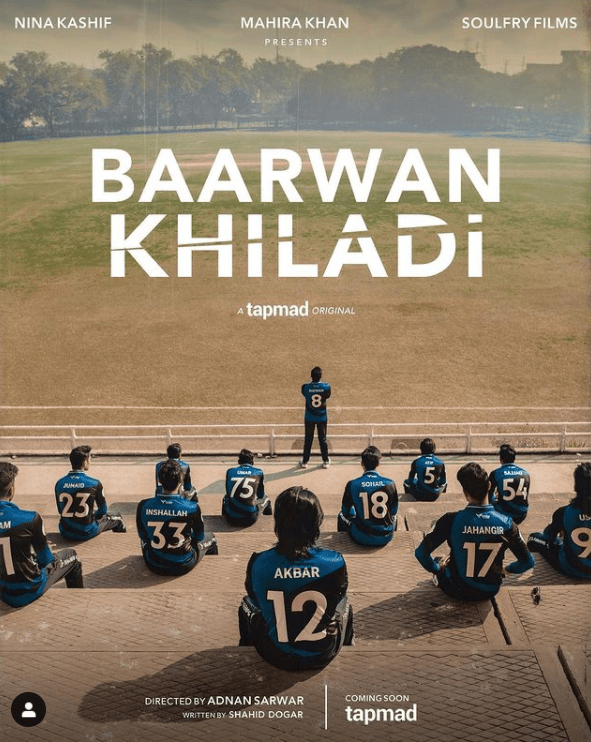 Barwan Khiladi is going to be a web series, so it will probably span across various episodes. The release date hasn’t been revealed yet and the dates are slowly being unveiled as the hype around the star cast is emerging.

Well, for now, we wish everyone the best of luck and hope that the storyline, direction, acting, and everything else turn out to be as expected.