ISLAMABAD, Pakistan: The Minister for National Health Services, Regulations and Coordination on Wednesday told the National Assembly that a total of 446 medicines were declared spurious in Pakistan during the last five years by the Federal and Provincial Drug Testing Laboratories.

In reply to a question asked by the Pakistan Muslim League-Nawaz’s (PML-N) lawmaker Azhar Qayyum Nahra, the minister told the House that upon the receipt of spurious reports from the Central Drugs Testing Laboratory, Karachi, the Drug Regulatory Authority of Pakistan (DRAP) issues recall alert to its field offices, provincial health departments and the manufacturer to initiate the recall process for said drug to save the general public from possible hazard. 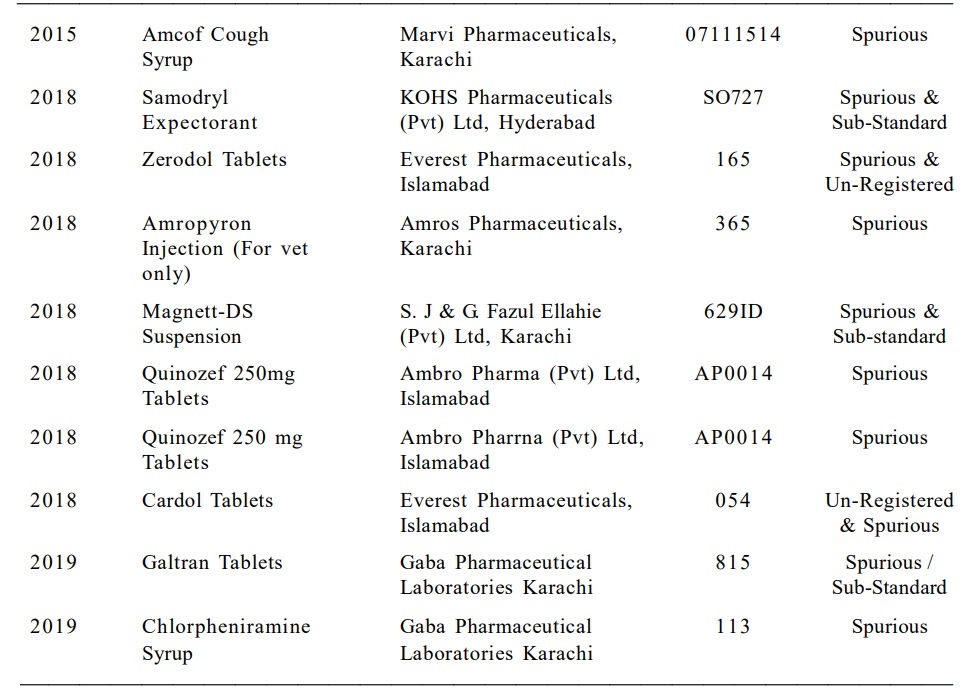 The minister told that approximately 20,000 vials (one vial contains 10ml vaccine: one course for three months) of allergy vaccine are manufactured on monthly basis. He added that it majorly depends on patient flow which varies as per seasonal changes & accordingly the production capacity can be increased upto 25000 vials/month.

In addition, he told the House that diagnostic testing and vaccine for treatment of allergy patients is only available at the NIH Allergy Centre.

Mati
Mati-Ullah is the Online Editor For DND. He is the real man to handle the team around the Country and get news from them and provide to you instantly.
Share
Facebook
Twitter
Pinterest
WhatsApp
Previous articlePharmaceuticals Companies sealed in Pakistan for manufacturing Fake Medicines
Next articleAgri-Tech Hub inaugurated in Islamabad