“Question More” was the iconic phrase of the late Larry King who died today. He was 87.

Born as Lawrence Harvey Zeiger on November 19, 1933, he became Larry King accidentally when his Radio producer told him that Zeiger was a too ethnic name to be of an American. His parents were from the former Russian Empire. His father Aaron Zeiger was born in Kolomyia that is now part of western Ukraine.

Married seven times with six women, Larry King would be remembered for his different style of interviewing people ranging from restaurant waiters to presidents of superpowers.

Whenever he was asked by a student of television journalism that what would be the prime quality of a presentation or host, he used to say Question More. 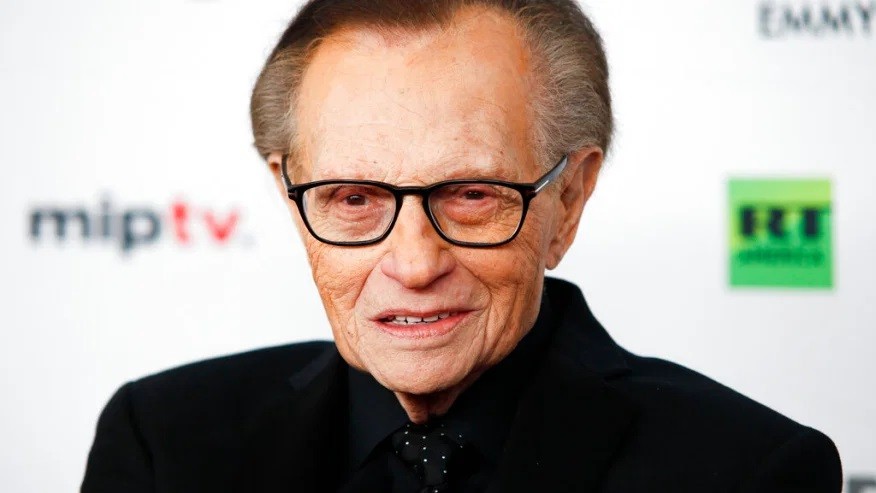 According to Wikipedia, King received many broadcasting awards.

He won the Peabody Award for Excellence in broadcasting for both his radio (1982) and television (1992) shows. He also won 10 CableACE awards for Best Interviewer and for Best Talk Show Series.

In 1989, King was inducted into the National Radio Hall of Fame, and in 1996 to the Broadcasters’ Hall of Fame.

In 1994, King received the Scopus Award from the American Friends of Hebrew University. In 1996, he received the Golden Plate Award of the American Academy of Achievement presented by Awards Council member Art Buchwald.

He was given the Golden Mike Award for Lifetime Achievement in January 2008, by the Radio & Television News Association of Southern California.

King was the first recipient of the Arizona State University Hugh Downs Award for Communication Excellence, presented April 11, 2007, via satellite by Downs himself.

King was awarded an honorary degree of Doctor of Humane Letters by Bradley University; for which he said “is really a hoot”. King has received numerous honorary degrees from George Washington University, the Columbia School of Medicine, Brooklyn College, the New England Institute of Technology and the Pratt Institute.

In 2003, King was named as recipient of the Snuffed Candle Award by the Committee for Skeptical Inquiry’s Council for Media Integrity. King received this award for ‘”encouraging credulity (and) presenting pseudoscience as genuine'”.