Kashmiri journalists forced to live under shadows of fear

Not only the unrelenting Indian atrocities in the Occupied Jammu and Kashmir have gone worse manifold since the military siege kicked off in August last year, the Kashmiri journalists have also been facing a nightmare as they are persistently being harassed and intimated by the Indian forces for portraying the reality in their reporting.

The Editor-in-Chief of ‘The Kashmir Walla’ Fahad Shah and its Multimedia Reporter Bhat Burhan also suffered the bullying by the Indian forces for hours on October 4 while they were returning to Srinagar from the Indian Punjab wherein they had gone to cover farmers’ protest.

In his outlet, Fahad Shah penned down the entire series of events as how they went to Ludhiana on September 30, and visited various villages of the Indian Punjab to reach out to the protesting farmers.

Fahad Shah wrote that upon fulfilling their official assignment, they set off back for Srinagar but their woes soon followed as they reached the Jawahar Tunnel on the Jammu-Srinagar National Highway on October 4 evening. 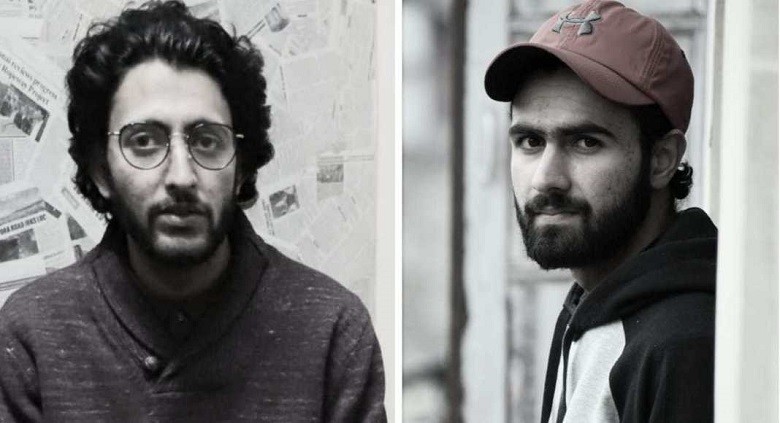 Narrating their awful experience, Fahad Shah told that how he and his colleague Bhat Burhan were harassed, mistreated, illegally detained by the police, and driven to the Qazigund Police Station for hours-long interrogation.

In the meantime, their belongings i.e mobile phones and ID Cards etc were seized and there weren’t allowed to talk to anyone via phone.

Fahad Shah wrote that they were in fact detained for a story, they had carried in their news outlet in May 2020 about a gunfight in Damhal-Hanji Pora in Kulgam.

“Our detention was illegal and we believe that it is in line with how journalists are routinely harassed, summoned to police stations, treated like criminals, and intimidated because we report facts,” Fahad Shah wrote.

Fahad Shah said that it was a painful experience meant to inflict mental torture upon them and a sense of intimidation, they feel in the line of duty.

“We have not broken any law. We have not committed any crime. Journalism is not a crime. Why are we being treated like this–harassed and intimidated? I am extremely worried about the safety of my colleagues and myself,” he wrote.