Shakar Garh, Narowal, Pakistan: Kartarpur Corridor will open on November 9, 2019 for Sikhs from all over the world to visit Gurdwara Darbar Sahib.

The work related to shining of existing building of Gurdwara Darbar Sahib is already done and contraction is going on in the area almost 24 hours a day. Place is not open for general public for security reasons.

The second phase of project includes accommodation for about 10000 Yatrees, 5 and 7 stars hotels/ shopping malls /markets.

Over 1493 acres of land was procured from villagers and local people all around existing building of Gurdwara Darbar Sahib by imposing Section 04 of Revenue Laws. While an extra land of 622 acres has also been procured by FWO for Kartarpur Corridor. 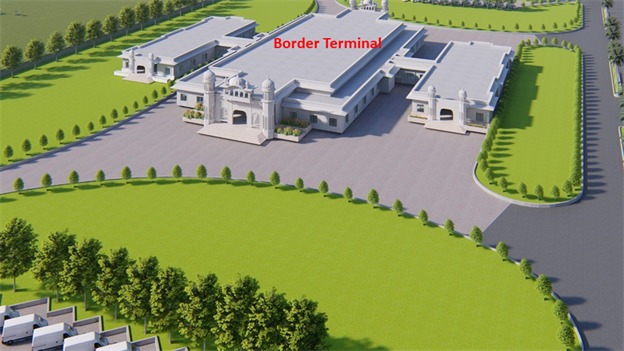 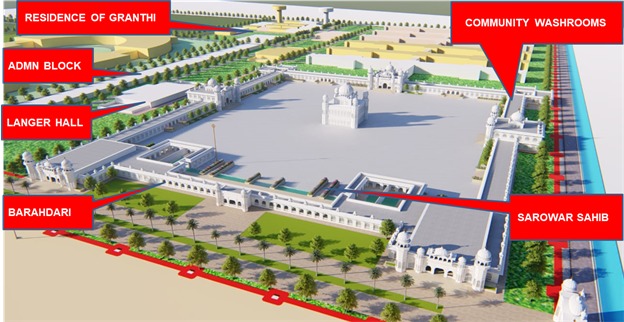 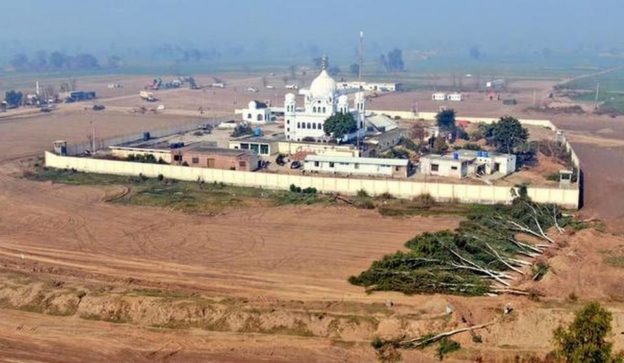 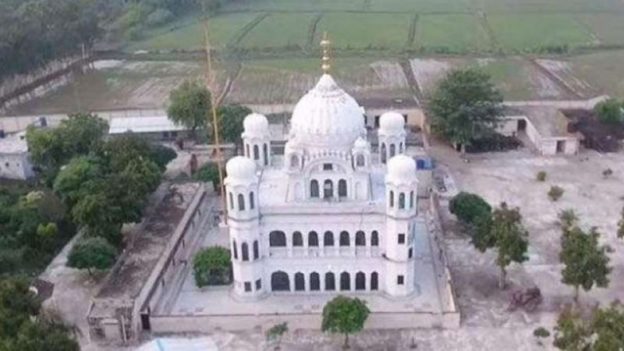 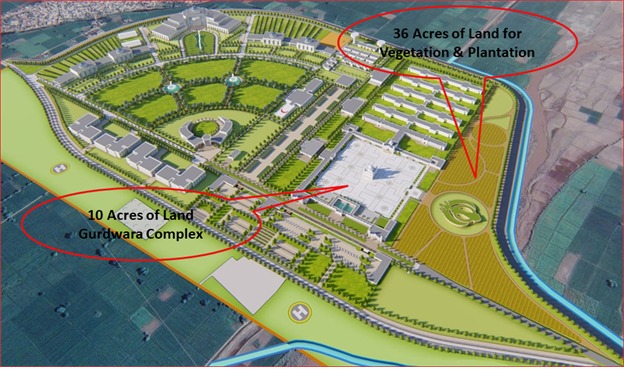 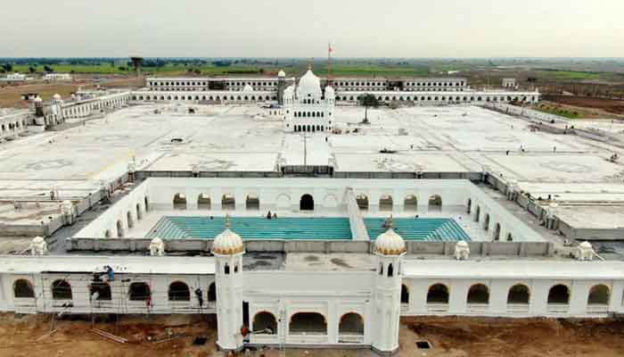 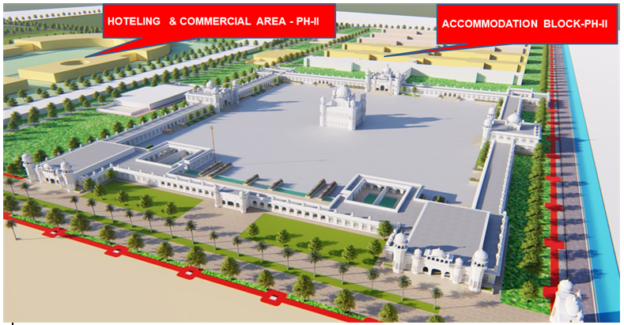 Land will be used for:

Baba Guru Nanak, founded Kartarpur in 1504 CE on the right bank of the Ravi River and established the first Sikh commune there. Following his death in 1539, Hindus and Muslims both claimed him as their own and raised mausoleums in his memory with a common wall between them.

The changing course of the Ravi River eventually washed away the mausoleums. A new habitation was formed, representing the present day Dera Baba Nanak on the left bank of the Ravi river. During the 1947 partition of India, the region was divided between India and Pakistan.