The area entire Gurdwara Darbar Sahib Kartarpur Corridor Complex will have a protection wall (Bund) to protect the project from flood waters.

According to official sources, Punjab (Pakistan) government and Federal Government of Pakistan are also working to construct a motorway between Sialkot International Airport to Gurdwara Darbar Sahib Kartarpur Corridor Complex for cater international traffic of tourists and Sikhs.

This project was actually a part of “Delhi–Lahore Bus diplomacy which took place in early 1999 by the then prime ministers of Pakistan and India, Nawaz Sharif and Atal Bihari Vajpayee. The project was halted after the then Prime Minister Mian Nawaz Sharif was removed through a bloodless martial law clamped by the then COAS of Pakistan Army Gen Pervez Musharraf.

After a lull of over 19 years, the project at last started on November 26, 2018 by Prime Minister of Pakistan Imran Khan.

Baba Guru Nanak, founded Kartarpur in 1504 CE on the right bank of the Ravi River and established the first Sikh commune there. Following his death in 1539, Hindus and Muslims both claimed him as their own and raised mausoleums in his memory with a common wall between them. 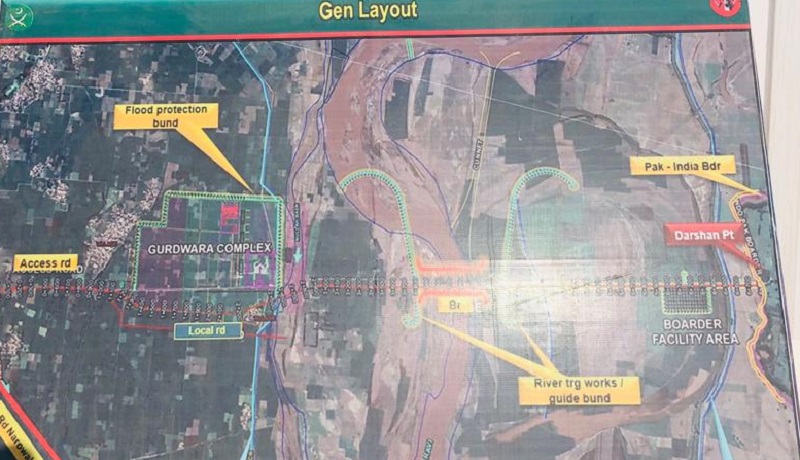 The changing course of the Ravi River eventually washed away the mausoleums. A new habitation was formed, representing the present day Dera Baba Nanak on the left bank of the Ravi river. During the 1947 partition of India, the region was divided between India and Pakistan. 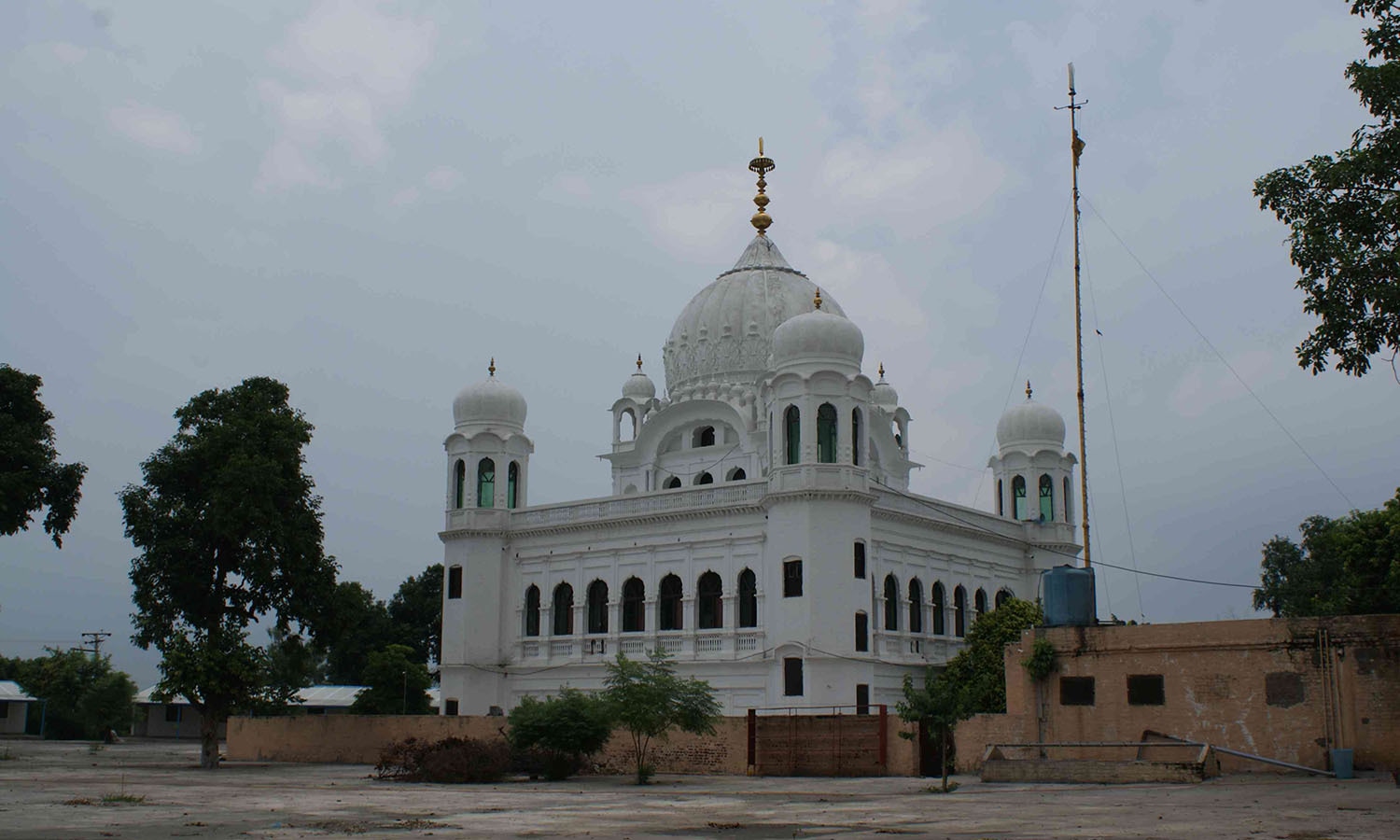 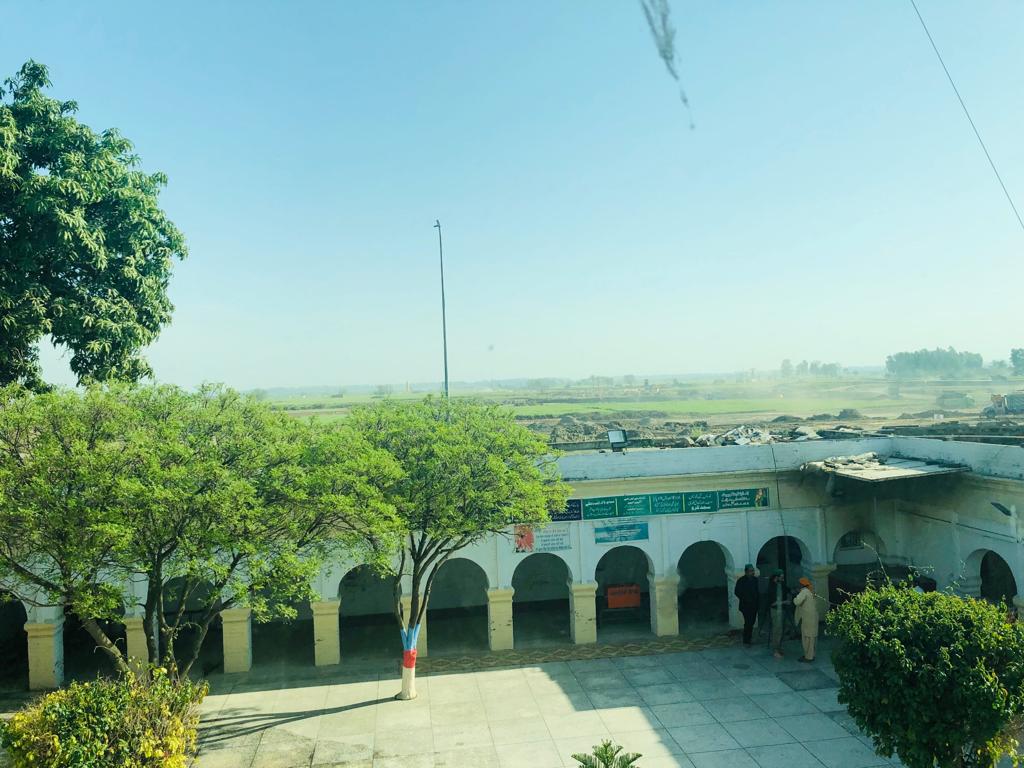 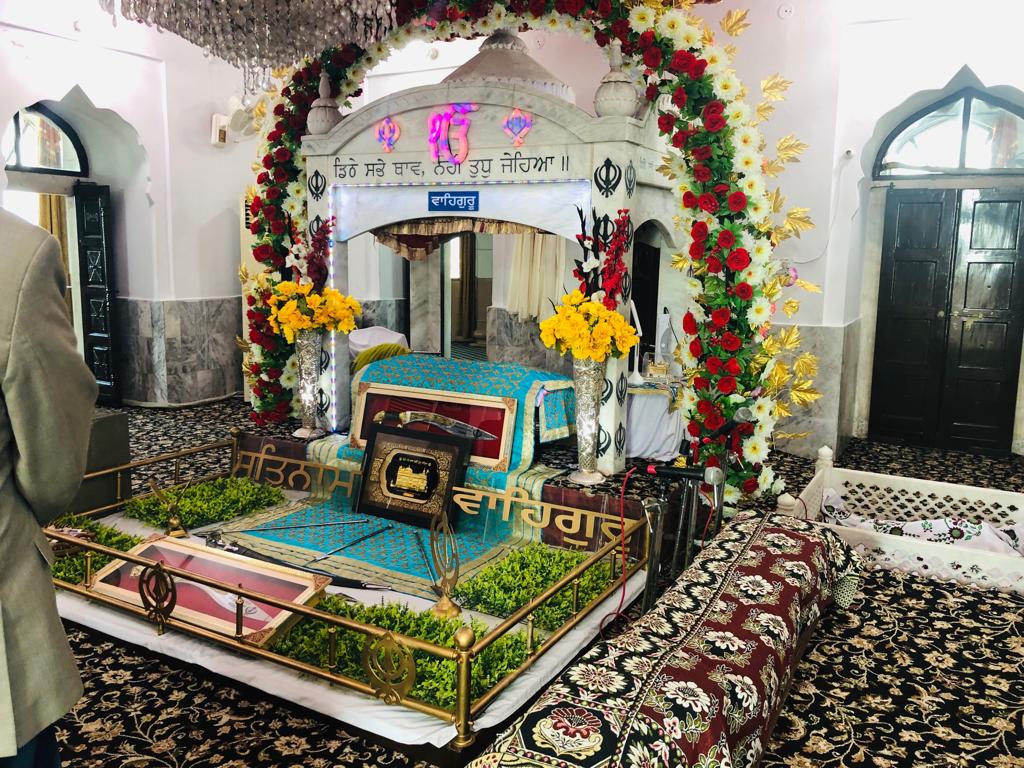 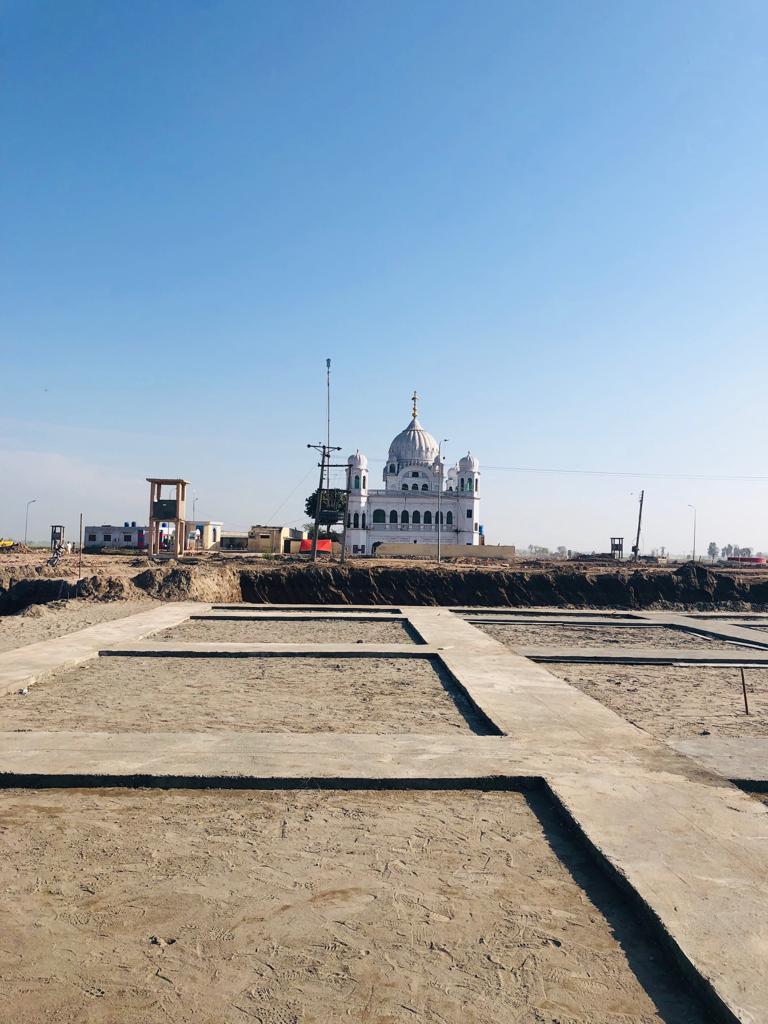 The Radcliffe Line awarded the Shakargarh tehsil of Narowal District on the right bank of the Ravi River, including Kartarpur, to Pakistan, and the Gurdaspur tehsil on the left bank of Ravi to India.

Meanwhile a delegation of the South Asian Free Media Association (SAFMA) visited the Darbar sahib site, a Golden Gurdwara Sahib of Sikhs located in Amritsar City of Indian Punjab, and pleased to note the pace of work.

The delegation proposed, in addition to the plan and services being built there, that there should be larger parks and rest areas; a peace park with all conference and public gathering facilities for free expression of peace and Love; a sports stadium; hotels and Inns; hospitals; handicraft and books shops; and a museum.

It noted that it should be managed by peace activists of both the countries.

Separately, a SAFMA delegation also visited the shrine of Baba Guru Nanak— the great saint and prophet of love and peace for the whole humanity- at Durbar sahib Kartarpur in Pakistani Punjab’s Narowal District to pay our homage and respects.

“We went there to bow our forehead and earn His blessings. Work is in progress. We hope it will be completed on time. Congratulation to all. It will open a new era of love and amity in the subcontinent,” said a statement issued by the SAFMA in Lahore.