Jannat Mirza Reveals The Reason For Moving to Japan – Details Inside!

Jannat Mirza has finally revealed the reason for moving to Japan. Check out the details inside!

Jannat Mirza is the social media sensation who gained popularity with her TikTok videos. Her beauty captures everyone’s attention instantly and that’s the reason she got more than 10 million followers on TikTok. Jannat Mirza hit the fame with her entertaining content including Bollywood lip-syncs, slow-motion clips, and parodies. 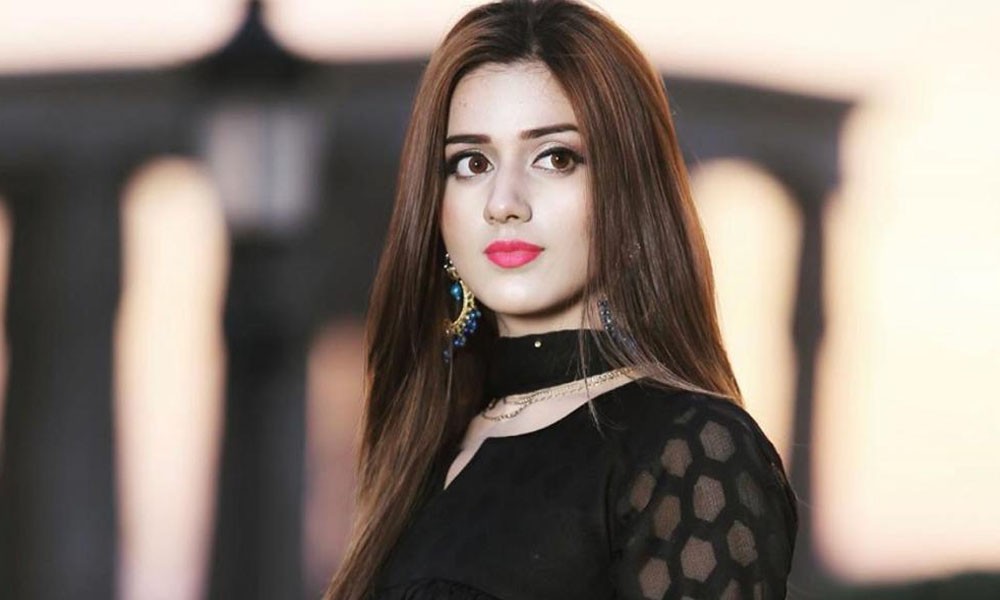 Right after the day she announced reaching a milestone of 10 million followers, the TikTok entertainment app got banned. However, Jannat Mirza then decided to move to Japan. The news surfaced on social media that Jannat has said goodbye to Pakistan due to the ban of TikTok app. 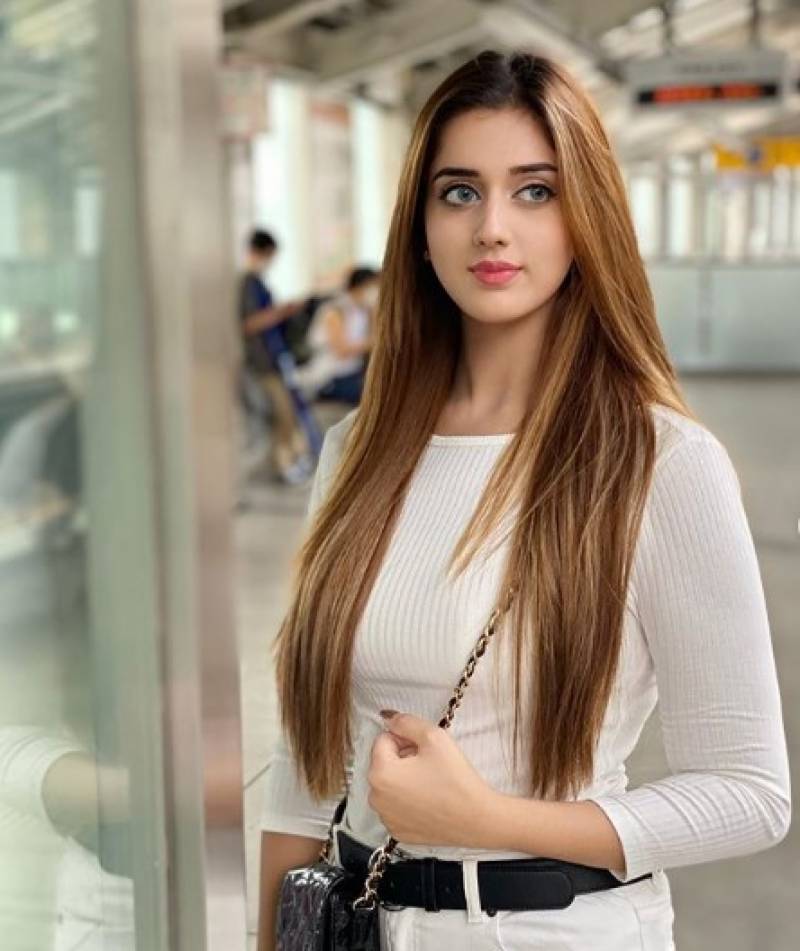 Well…the interesting thing is that the TikTok star Jannat Mirza has now released a video explaining about why she actually went to Japan. Here we have got the details and video!

Here is Why Jannat Mirza Moved to Japan! 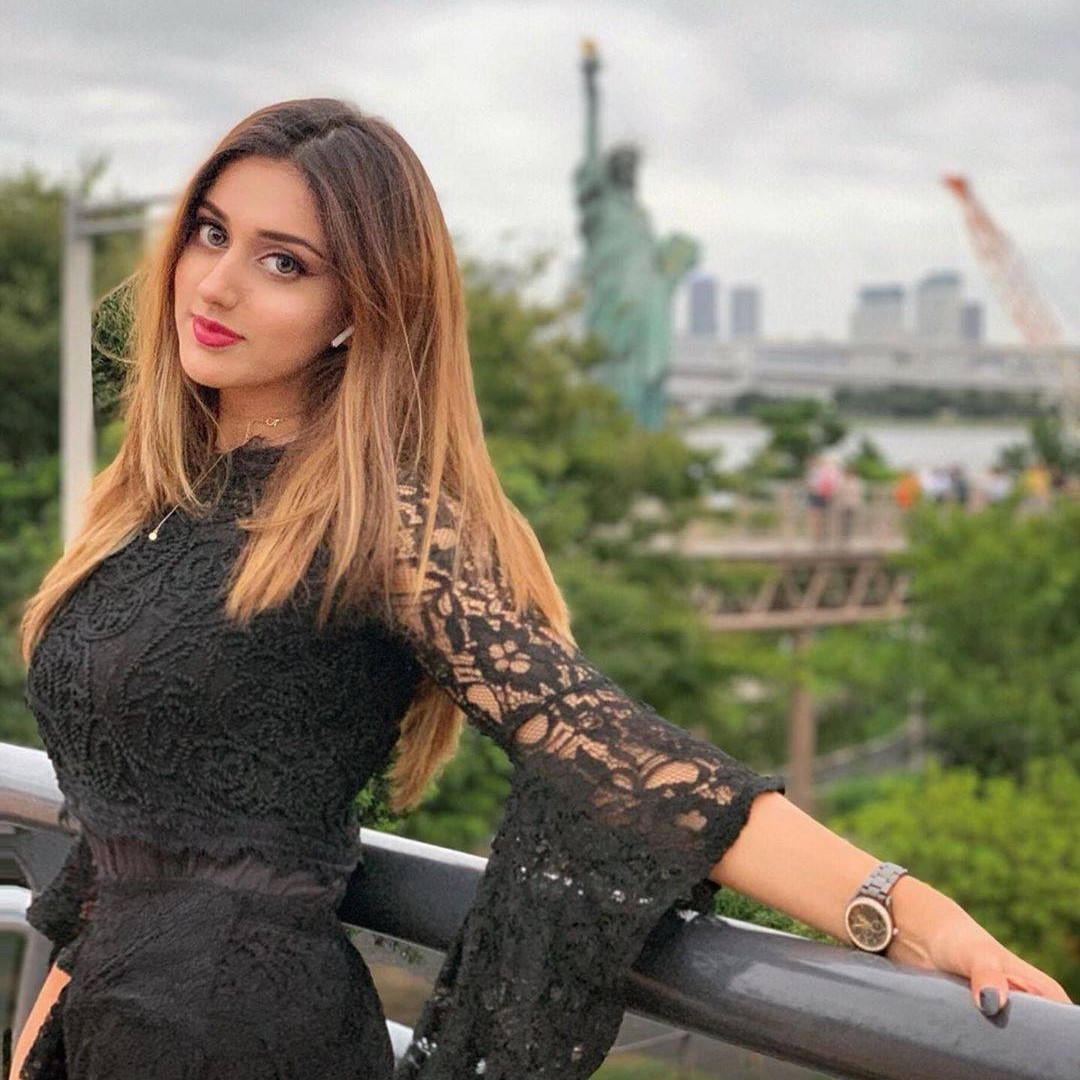 Jannat has posted a video with clarification about why she actually left Pakistan and moved to Japan. As soon as she took it to Instagram, the video has been going viral on social media. Check out here what she revealed in the video!

As per the details, Jannat Mirza expressed in this video that every channel broke the news that I have left Pakistan for good. Moreover, my statement was linked to the ban of TikTok and that had nothing to do with the reality. 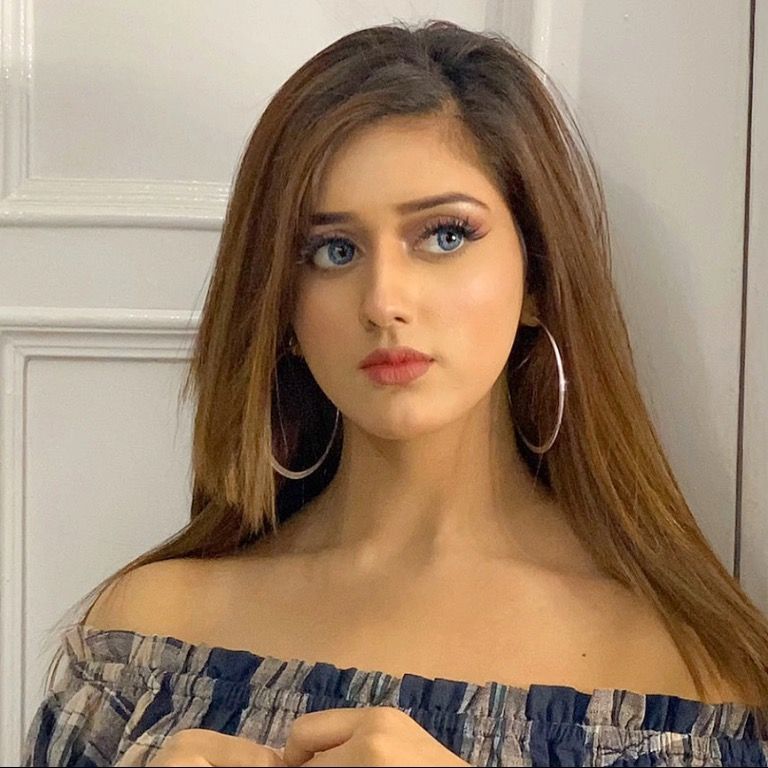 While explaining her perspective further, Jannat said that I decided to go to Japan because Pakistan is an insecure place for women. She added that I got so much disturbed to learn how harassment and rape cases are dealt with in our society. 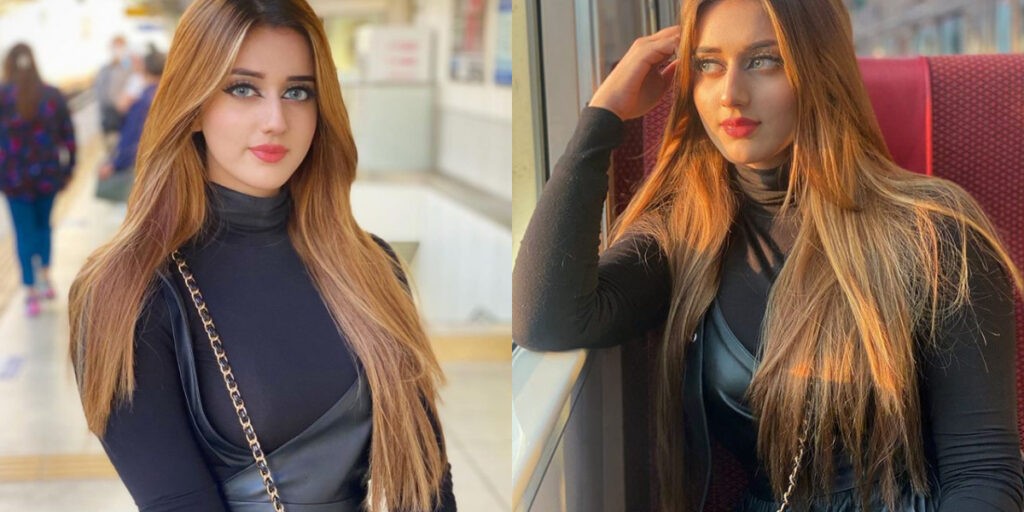 Wardah Farooqi
Wardah Farooqi has been working as a writer for 6 years. She also worked at Dunya News, Live Pakistan Magazine, and numerous local as well as international platforms. When she isn't writing, you can find her assisting people in bringing out the best!
Share
Facebook
Twitter
Pinterest
WhatsApp
Previous articleJannat Mirza – Top 10 hot & Bold Pictures That Will Blow You Away!
Next articleAll is set to fly Elephant Kaavan back to Cambodia by the end of this month