Mushaal Hussein Mullick, the wife of Chairman Jammu and Kashmir Liberation Front Yasin Malik, has lashed out at India for celebrating Independence Day when the fascist government is carrying out genocide and ethnic cleansing of Kashmiri people. 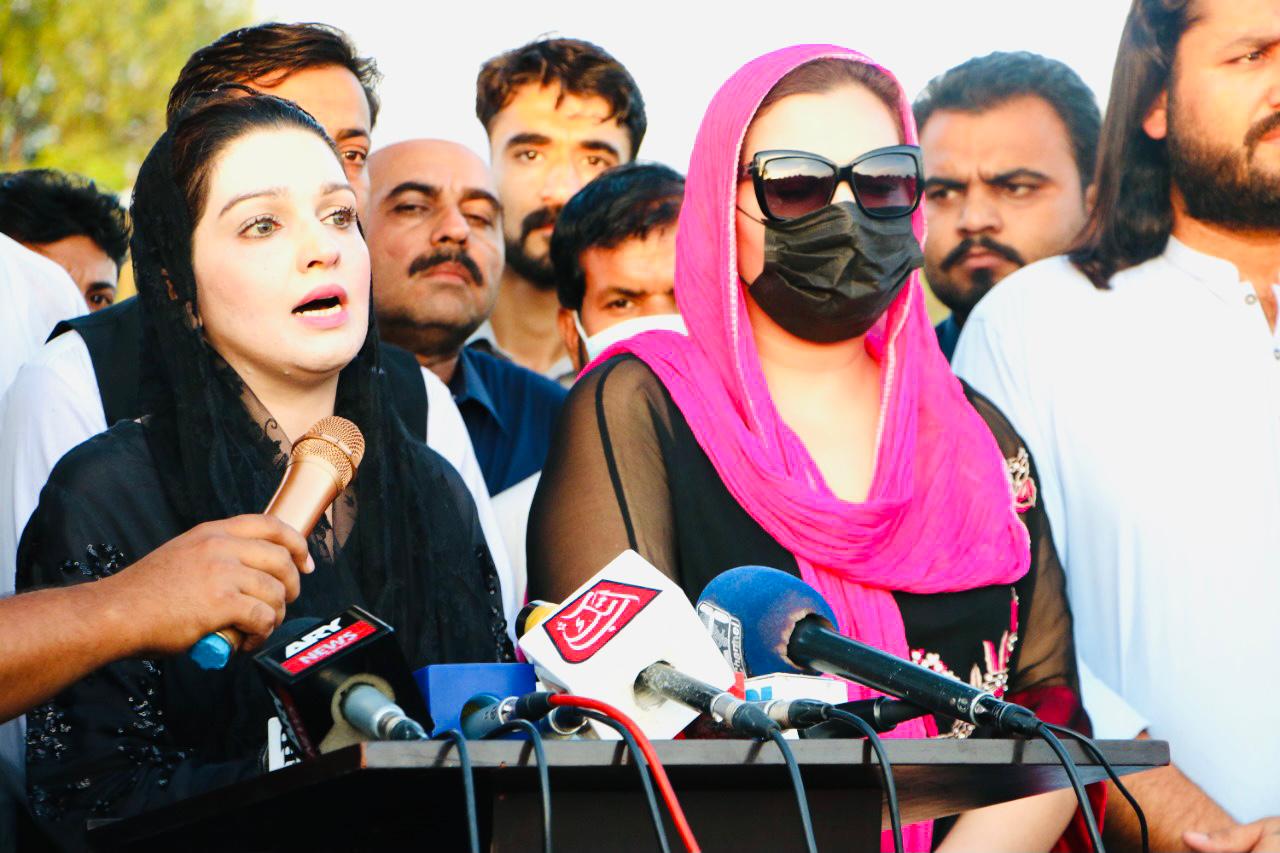 The Chairperson peace and Culture organization in her video message on India’s Independence Day, which was observed as Kashmir’s Black Day on both sides of Kashmiri on Sunday, said that Kashmiris expressed extreme resentment and anger over the continued unlawful and forcible occupation of Jammu and Kashmir. 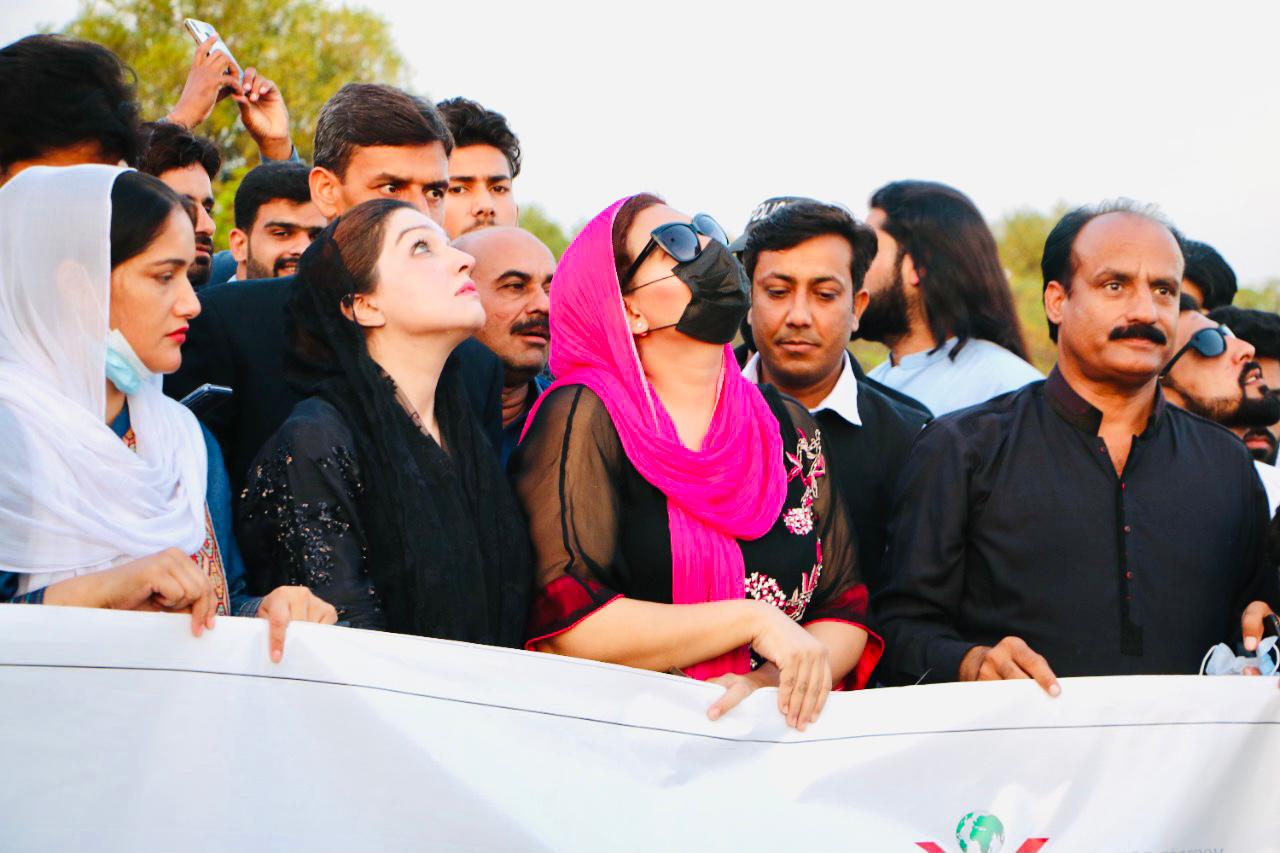 She said that as long as the people of Jammu and Kashmir are not allowed to determine their future through self-determination as per the resolutions passed by the UN Security Council, hoisting big flags and organizing celebration events in IIOJK by India and its local collaborators will be treated as nothing but coercion and bullying.

She vowed that Kashmiri people could not be deprived of their right to self-determination for long and they would take their just struggle to logical ends. 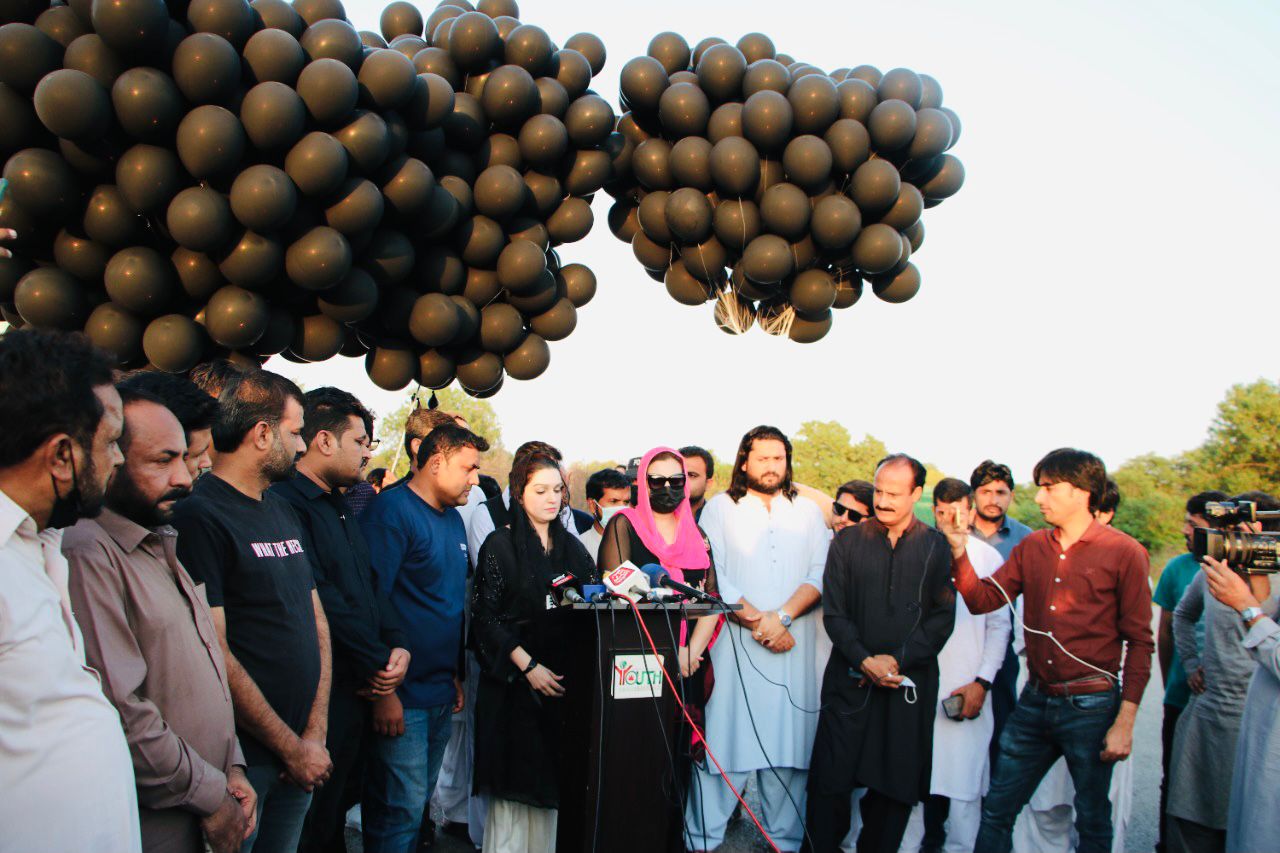 Mushaal also said that India is pursuing a policy of misleading the people of its country as well as the world about Kashmir, so it is resorting to such cheap measures like hoisting flags etc. But the majority of the people of Jammu Kashmir have nothing to do with it and they will put it into practice on August 15 with a full-scale strike and complete civil curfew.

“Indian so-called democracy led by fascist Modi and the right wing party, BJP has been badly exposed at international level since the brutal and oppressive actions were taken against Kashmiris on 5th August 2019, she added.

Mushaal said that there is no legitimacy of India to celebrate its Independence Day when it has snatched the birthright of Independence for Kashmiris for over seven decades.

It is pertinent to mention that Kashmiris on both sides of the Line of Control and the world over are observing the Indian Independence Day as Black Day to convey the message to the international community that they reject India’s illegal occupation of their motherland.

The Kashmiris across the world hold anti-India demonstrations in front of Indian embassies on August 15, to draw the world’s attention towards the Indian brutalities in the occupied territory.