Sources said that the Indian Army’s 17 Rashtriya Rifles stationed at Nawapachi area of Jammu and Kashmir’s Kishtwar district is planning a fake recovery/false flag operation in the coming days. 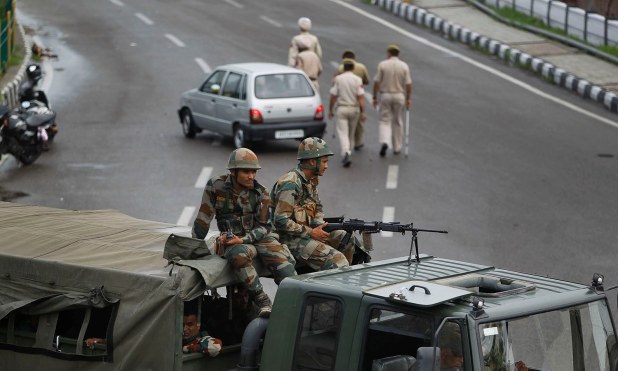 They said that the fake operation is being planned by an individual of 21 Corps Intelligence, attached with 17 Rashtriya Rifles in connivance with his local sources.

Sources told the KMS that during the operation, previously planted weapons will be recovered from the house of a local Muslim to be portrayed as weapons received from across the Line of Control (LoC).

They said that the above-mentioned unit is notorious for carrying out a fake operation for creating propaganda and demanding awards/promotions for their ranks and it has already carried out two fake recoveries in 2021.

“On 27 March, it claimed to have recovered Gelatin Sticks, Detonators and electric wires in Natas Dool forest, Kishtwar. On 26 April, it said that 2 pistols with ammunition and 2 wireless sets were recovered in Chhatru forest, Kishtwar,” they added.