How Esra Bilgic Became The Top Searched And Famous Model In Pakistan?

Esra Bilgic became the household name as soon as Dirilis Ertugrul went on air. Though it was live on Netflix, when Prime Minister Pakistan Imran Khan decides to showcase it on PTV, the drama spread like a wildfire in the masses. It was that day and today, Esra Bilgic – the lead actress playing Prince Halime Sultan – has become the heartthrob of the nation and favorite of many. 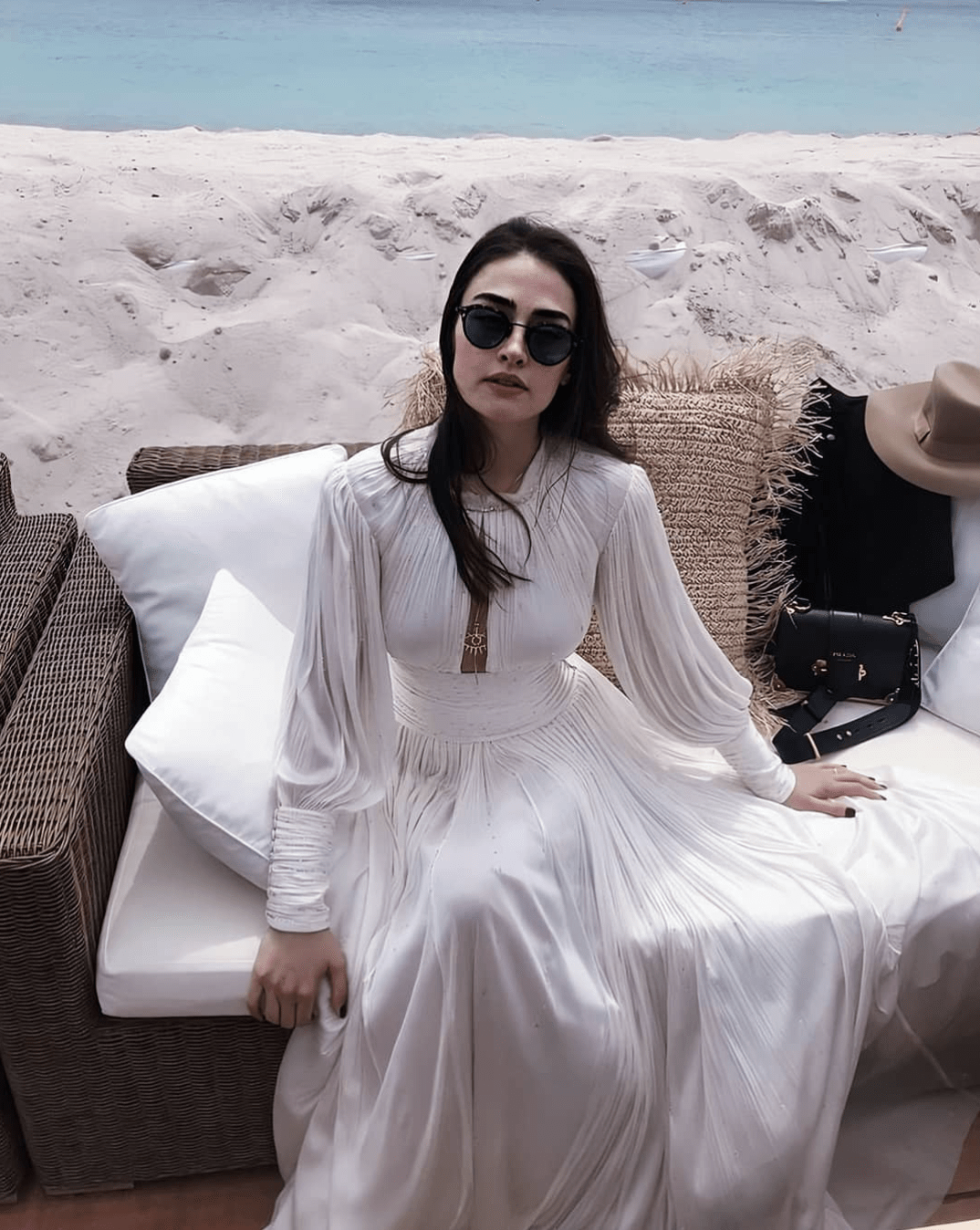 Bilgic’s Instagram following, and so her fame, spiked the day Ertugrul went live. People not only loved her and appreciated her character but started expecting the same from her. The influx of Pakistani fans bombarded her social media accounts and showered love and appreciation for playing a strong-headed Seljuk warrior princess and a big supported for Ertugrul in his quest for freedom. 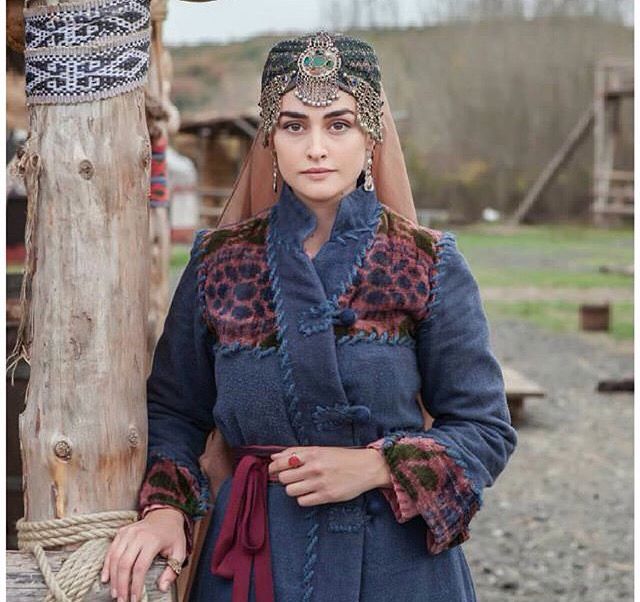 The main cause of her fame was her being the quintessential Islamic Princess, upholding all the religious values all the while being righteous, brave, and on the right path. Clad in the traditional headgear and headdress, the mainstream Pakistani audience happy to school and police women on what they wear made her the epitome of modern women in Islam.

Bilgic’s numbers on Instagram and Facebook are not only bombarded because of her role in the historical drama serial but because people started concocting allegations after her for not dressing modestly in her real life. Even though the scriptwriter of the drama has agreed that most of the story is made up, and even if it is not, people want Bilgic to be the Halime Sultan they see on Television screens which, most definitely, she is not in her real life and that makes sense. No one should be schooled, even after being celebrities, on what they should wear. 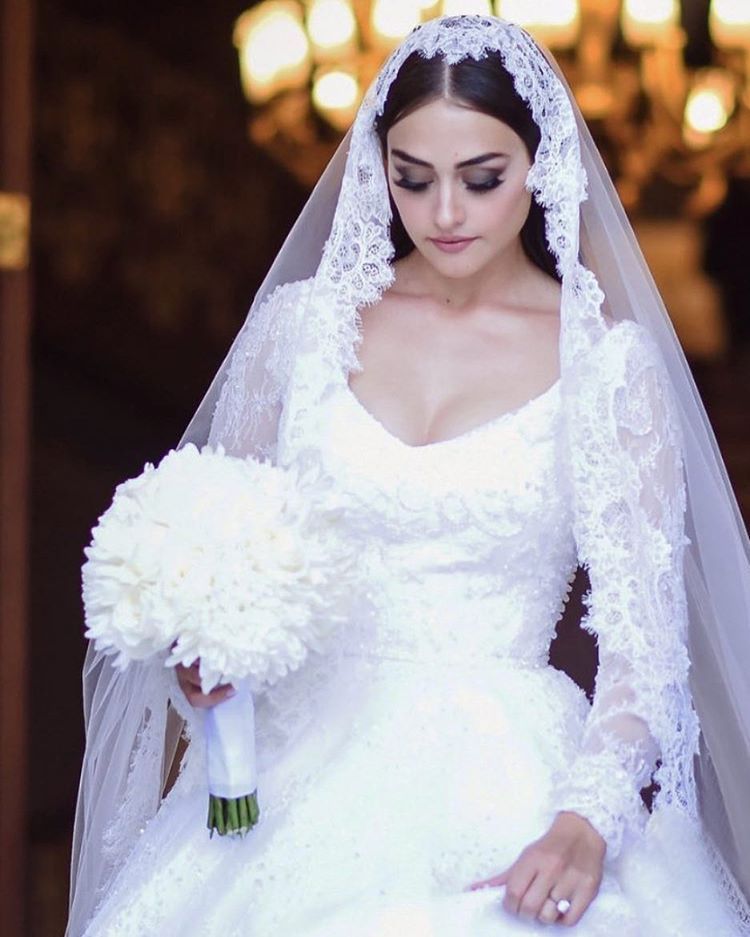 This is another of the reasons that the two-opposing school of thought in Pakistan has started continuously shadowing her comments and presence in the online world, giving her even more popularity and making her the subject of discussions.

The final nail in her ever-increasing popularity was Bilgic bagging one brand deals after another. As she shot to fame, various Pakistani brands thought it was the best time to make her their brand ambassador and invite her to Pakistan to cash out on maximum fame. Her first work for the country was a shoot with the international magazine’s local chapter, Hello! Pakistan. 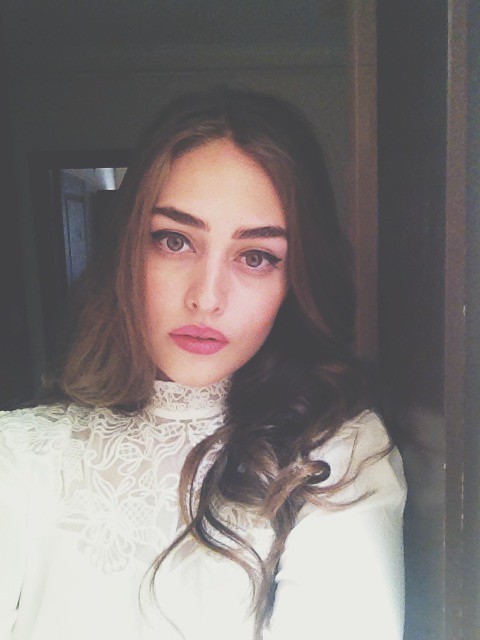 After that, she has done advertisements for QMobile, and Jazz. The biggest break for her definitely is the ambassadorship deal with Pakistan Super League’s team, Peshawar Zalmi. The franchise owner, Javaid Afridi, has announced that Bilgic will be representing the team in the upcoming editions. This means that you can soon see her Pakistan, and if her statements are to be believed, she alongside the cast will be visiting the country by the end of 2020 owing to the situation of the pandemic.

Esra Bilgic has definitely made quite a name out of herself in Pakistan. Let’s wait and see what more she has in store as the drama progresses and make Pakistanis even more interested in her.