Find Out How Do Shows Earn Profits on Netflix

Entertainment streaming platforms are earnings quite a lot these days with people hyped up for many thrilling seasons and series like. Out of all those streaming platforms, Netflix is obviously on the top with it’s all-original content and many famous and mega-hit series like Red Notice, Squid Game, Hellbound, and House Of Secrets. Keeping the users bound to it, Netflix’s definitely not letting users to get to other platforms. But have you ever wondered that how do shows earn profits on Netflix? 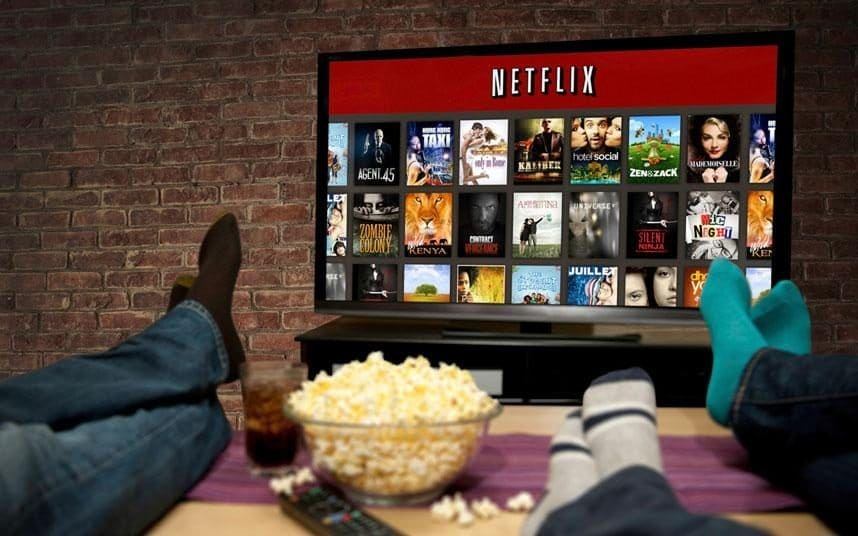 So basically, the advertisers are not investing money for just one particular show but for the subscribers which are over 100 million, and that brings us to the point of investments.

Now, the platforms invests in the shows expecting them to be a hit. With low budget shows, there are also very high budget shows which costs the investments of millions of dollars. For instance, the worldwide famous South Korean drama series “Squid Game” desired an investment of $21.4 million. With that show becoming a mega-hit worldwide and with millions of people watching it, the profits were skyrocketed. And according to a slight hint given by Netflix, the profits were almost around $900 million. Just like these profits, there are also losses. Taking the show “The Closer” as an example, the investment was around $24.1 but in comparison to Squid Game, it’s profits were not as big as expected with just 10 million people watching it. 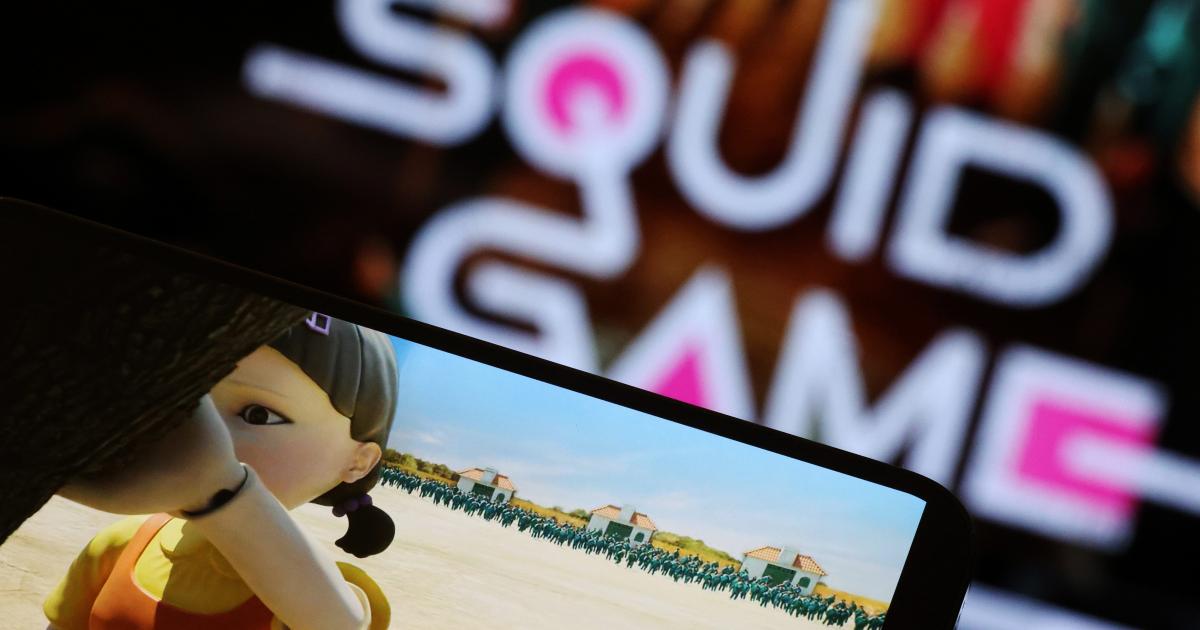 How Can Profits Get Categorized?

Now the point arises that how can the platform know that the profits are because of a certain show? It can be or cannot be because of that show! So, according to analysts what exactly happens is that the platform takes the popularity of a show under consideration and focuses on the increasing number of subscribers and subscriptions during the airing period of that certain show. Taking Squid Game as an instance, Netflix predicted that the number of subscriptions rose to 3. 78 during the airing period of the series. Whereas, without the show it would be around 2.2 million per year.

We might have answered the question that how do shows earn profits on Netflix. But the subjective logic to the question that how can the number of users rise from bottom to top in a few days by just people watching it and talking about it amongst them because of a particular show’s vogue, still remains a question mark. And how can the whole profit can be dedicated to that particular show. Also, you can checkout Netflix Packages being offered in Pakistan so you can binge-watch all fo the season mentioned above.