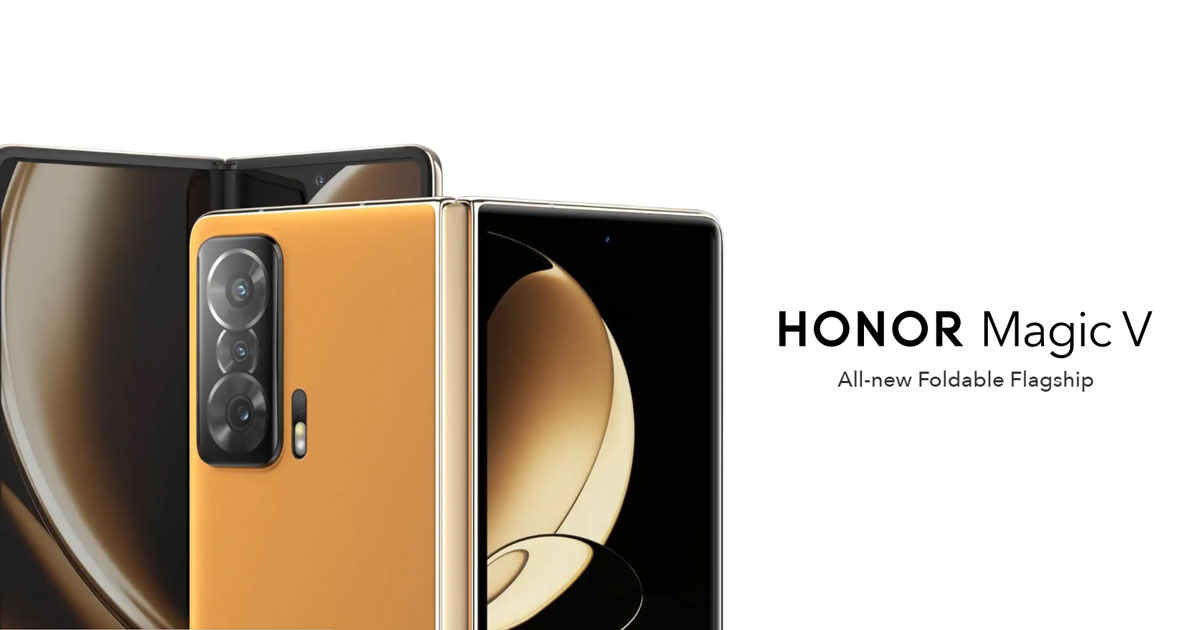 Samsung Galaxy Z series was the first of the smartphones to bring the concept of foldable smartphones in history. This eccentric idea became successful among the masses and people loved the phone. It paved way for competitors to follow the lead. Honor Magic V is about to be launched in the market to give tough competition to the Samsung Galaxy Z series. Let’s dig into further details. Honor is bringing a flagship series under the name of Honor Magic VS. The company held a two-day event in China to introduce new launches around the world. At the event, the company disclosed its plan to bring a flagship foldable phone to the global market. It is important to note that the Galaxy Z series is not available in all parts of the globe. This will, probably, give an advantage to Honor to have higher sales than the competitor.

As a competitor, Honor Magic VS has the advantage of being thinner and lighter than Galaxy Z Fold. The upcoming foldable phone will have less weight and minimum gap while closing due to an innovative hinge design. It is currently launching it in China but will soon be available in the global market.

The tech company has designed this phone according to ‘single-piece processing technology’ that makes the fold almost unnoticeable. According to the fold test done at Honor Labs, the phone could go through 400,000 folds which is almost 10 years of use keeping in view 100 folds per day. So, don’t worry about your phone getting issues with folding even after a long time of your purchase.

We will get three colour options including Orange, Cyan, and Black. 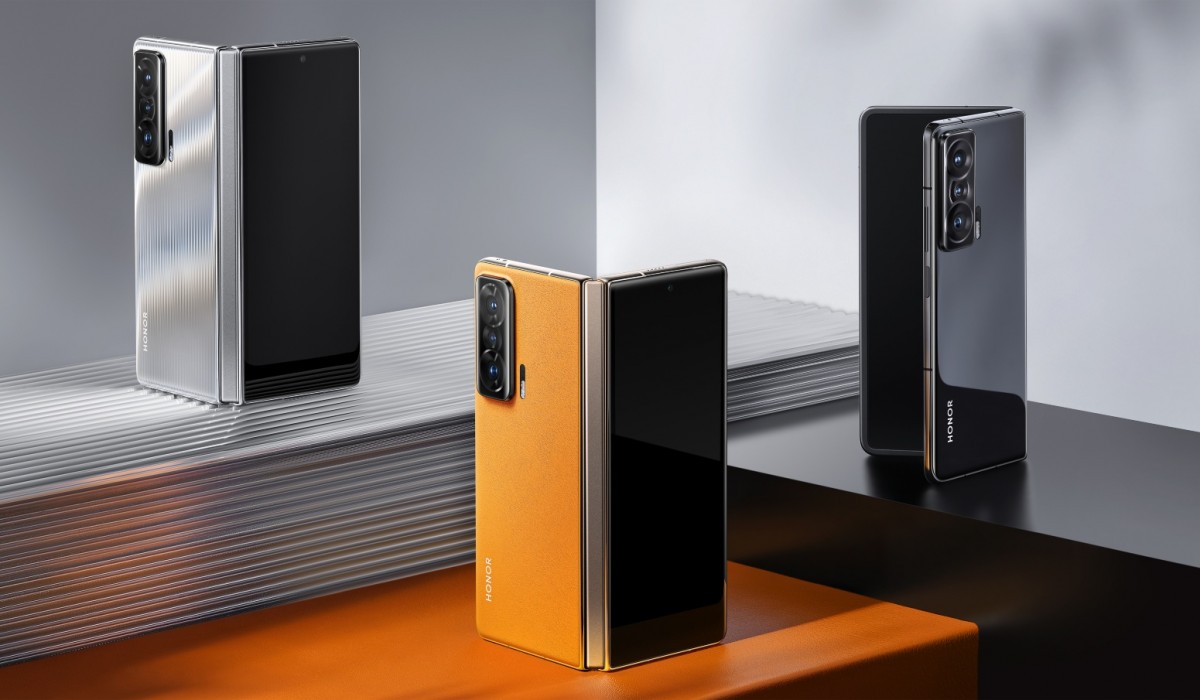 As per the rear camera, users will get a triple revamped setup. The main camera will be 54 MP with Sony IMX800 with an F/1.9 lens. There will be an 8MP telephoto camera with 3x optical zoom and a 50MP ultra-wide angle camera.

Moreover, the selfie camera will be 16MP with f/2.45 aperture. There are no further details regarding video recording and selfie cameras.

Although the phone is slim, the battery is powerful to last longer. There will be a 5000 mAh battery with 66W fast charging support in just 46 minutes. there are no further details regarding reverse or wireless charging.