The automobile market in Pakistan is heading into a new era. The past few years have been fortunate for Pakistan’s automobile consumers. Many automakers started their operations in Pakistan, bringing forward highly successful crossovers like KIA Sportage and Hyundai Tucson. As we approach 2023, Honda has announced the good news of the Honda HR-V launch in Pakistan. Fans are excited to see competition from Honda’s side in the ongoing crossover segment race. Honda is set to launch HR-V in Pakistan today. We want to take the benefit of time and share an honest Honda HR-V vs KIA Sportage vs Hyundai Tucson comparison with our readers to help them choose wisely. Let’s compare the performance, fuel average, and price of the three vehicles.

Honda HR-V is a much-awaited crossover in the local market. The car has a modern architecture with a strong possibility to outclass many local competitors. The car has everything you need to step into 2023. We have covered the Honda HR-V features to give you an idea. 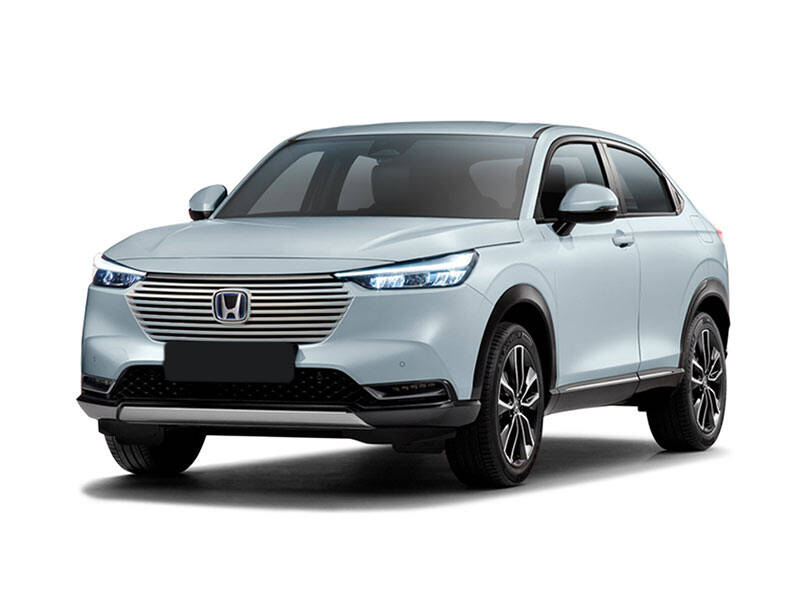 The upcoming Honda HR-V will have two variants locally. The performance details of the crossover are listed below. Please note that unlike the other two crossovers on the list, the Honda HR-V comes with a 1.5L engine.

According to resources, the Honda HR-V price in Pakistan will be around PKR 6.05 million. The price may vary depending on the availability of the car and price hikes.

KIA Sportage is one of the first players in the local market to step into the crossover segment. Launched in 2018, the crossover received much popularity in the early days and continued to rise above sales expectations. We have covered the key performance areas of the vehicle below to give you an idea. 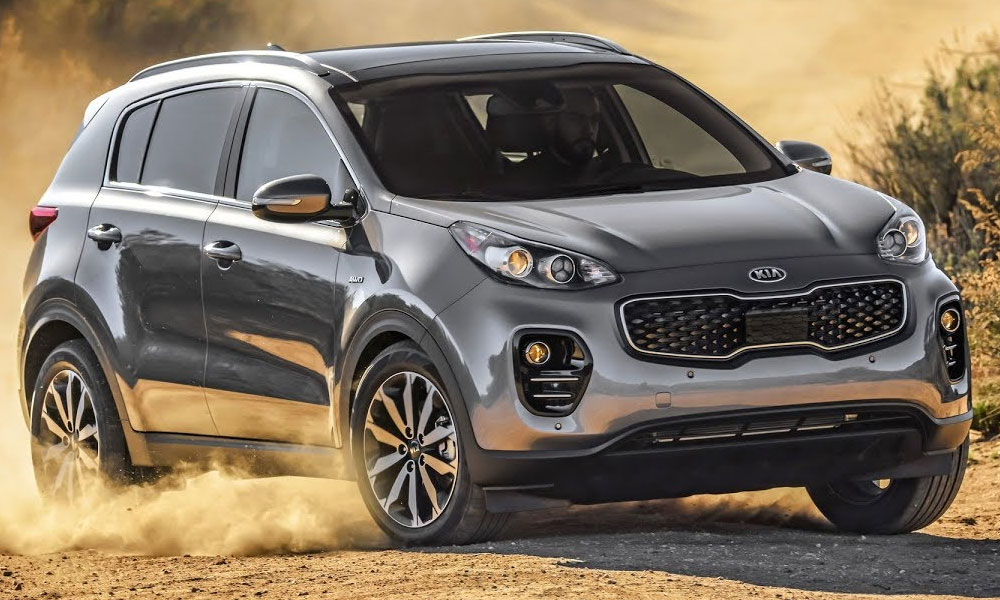 KIA Sportage comes with a  2.0L engine, making it superior to HR-V in terms of engine performance. The car has received massive attention from local customers due to its exceptional performance. Below are the engine specifications.

The KIA Sportage fuel average in Pakistan is between 10-12Km/L. The fuel average may vary depending on maintenance and riding styles.

The KIA Sportage price in Pakistan is between PKR 6 million to PKR 7 million in the local dealerships. The prices may vary depending on the car’s availability status and price hikes. 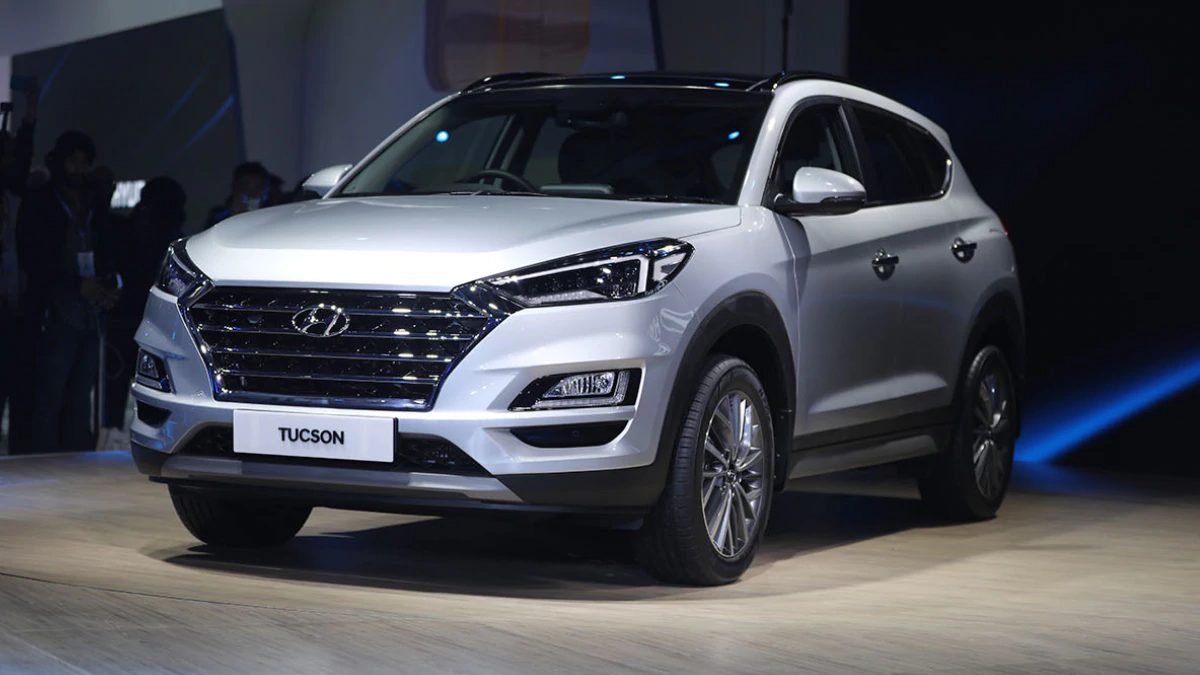 Hyundai Tucson shares the same engine performance as KIA Sportage. Many local users find it difficult to distinguish one from the other in regard to its performance. The Hyundai Tucson comes with a 2.0L engine, the details of which are listed below.

The Hyundai Tucson fuel average in Pakistan is between 10-12Km/L. Since the crossover shares nearly the same engine specifications as KIA Sportage, the fuel average of the two cars also lies along the same line.

The Hyundai Tucson price in Pakistan leaves behind the other two vehicles. You can find it locally for PKR 7.4 million. The price may vary depending on the vehicle’s availability status and price hikes.

We hope you liked reading the above Honda HR-V vs KIA Sportage vs Hyundai Tucson comparison. The specific details mentioned above can help you make a wise choice between the three cars.