MG HS Vs KIA Sportage – Which One is a Better Option?

Check out the comparison of features of KIA Sportage and MG HS SUV in Pakistan. 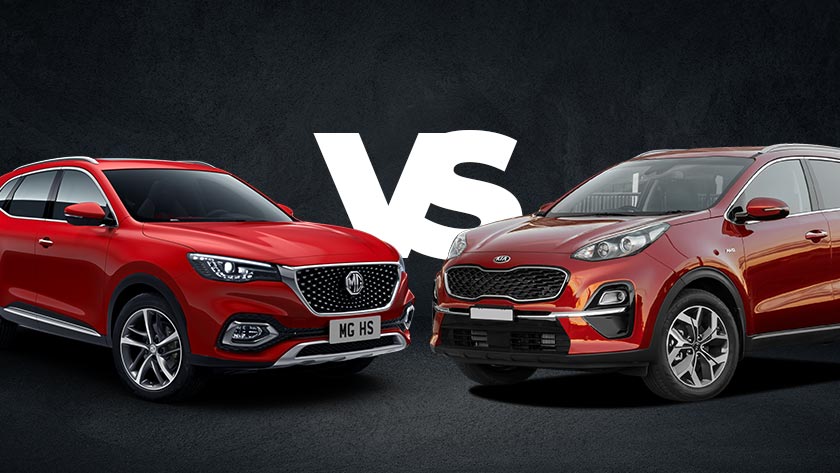 Previously, we had shared the news of Morris Garages MG HS launching in Pakistan. The SUV is a British make and represents a classy interior as well as exterior. As the bookings of the car are speeding up, some common yet important questions are coming forward. One of the most asked questions is the comparison of the British SUV with the locally launched competitors. It goes without saying that KIA Sportage is the ideal competitor to compare with MG HS at the moment. Here, we have covered the much-awaited MG HS Vs. KIA Sportage comparison for the fans.

Let’s take a look at the major highlights of both the vehicles and see how they compete with each other.

Let’s start with KIA Sportage as it was launched earlier in the country and gained popularity in a short time period. The KIA Sportage comes with a 2000cc Naturally-Aspirated engine. The sub-compact SUV is capable to deliver 155hp with 196Nm Torque. 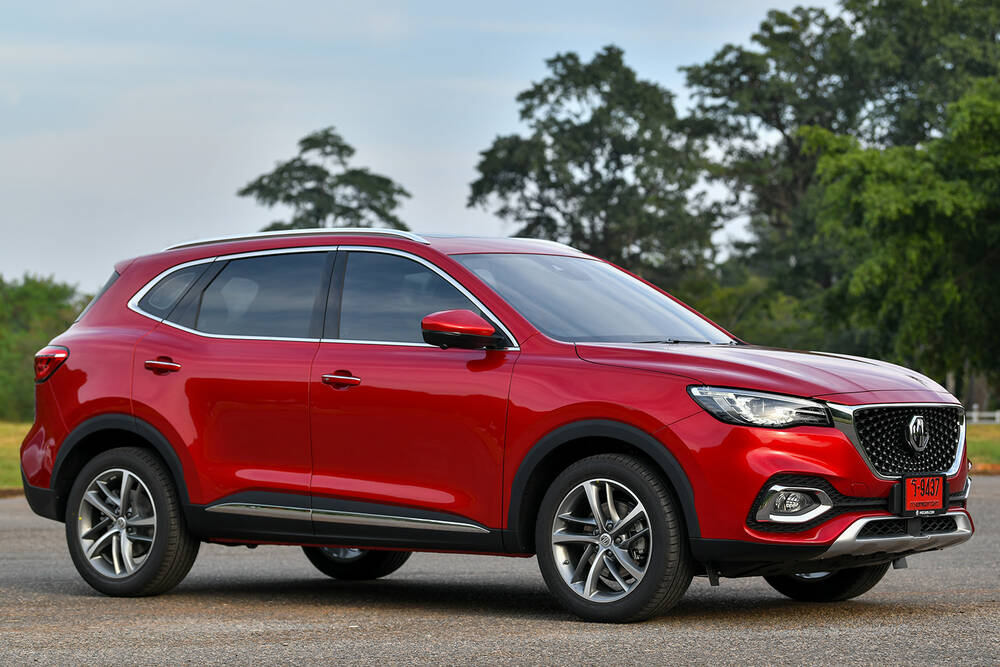 On the flip side, the MG HS houses a 1500cc Turbocharged engine. The powerful engine is capable to produce 160hp and 250Nm Torque. The British SUV is yet to arrive on the roads. So, we will have to see how competent the car is based on its engine details. 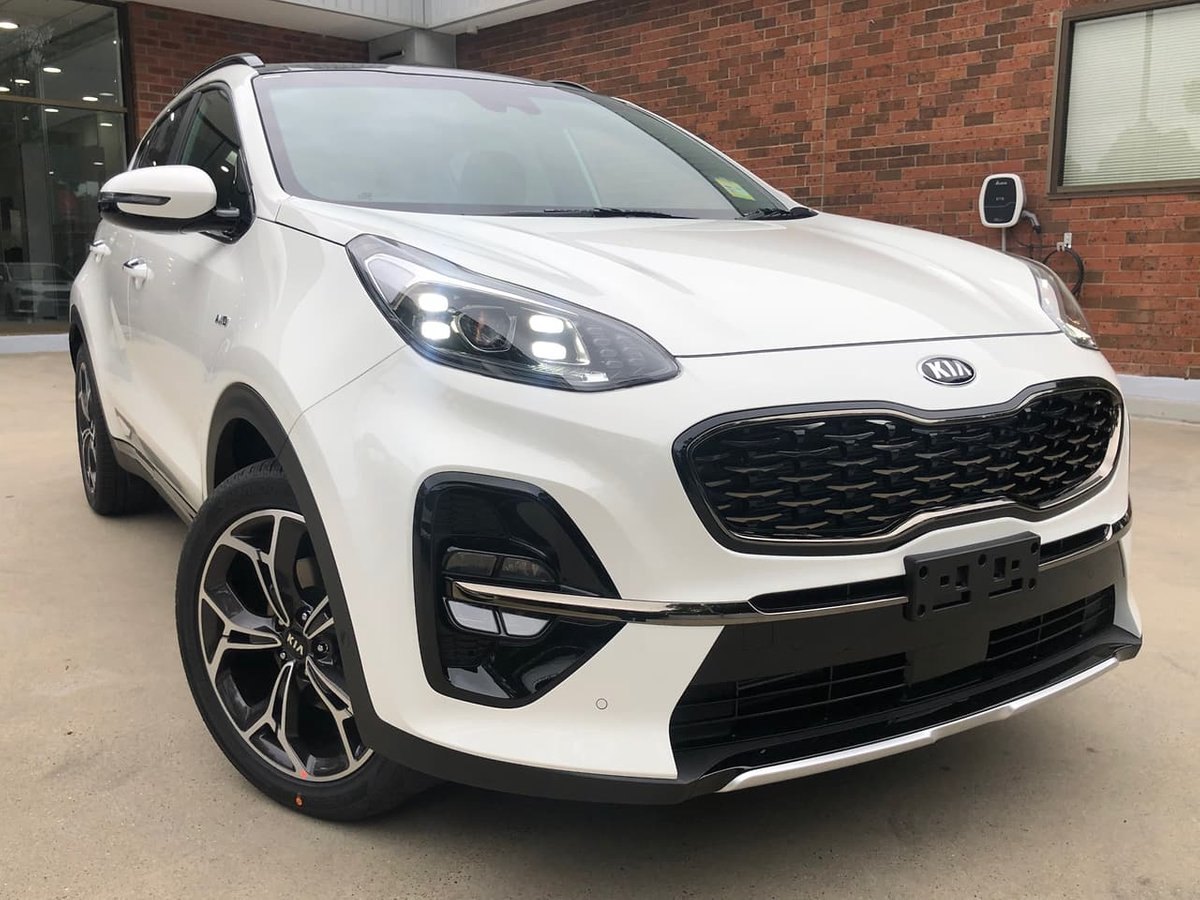 While we talk about MG HS Vs. KIA Sportage comparison, it is important to mention that both these vehicles come with a cruise control option. However, there is a difference between the cruise driving experience of the two cars. 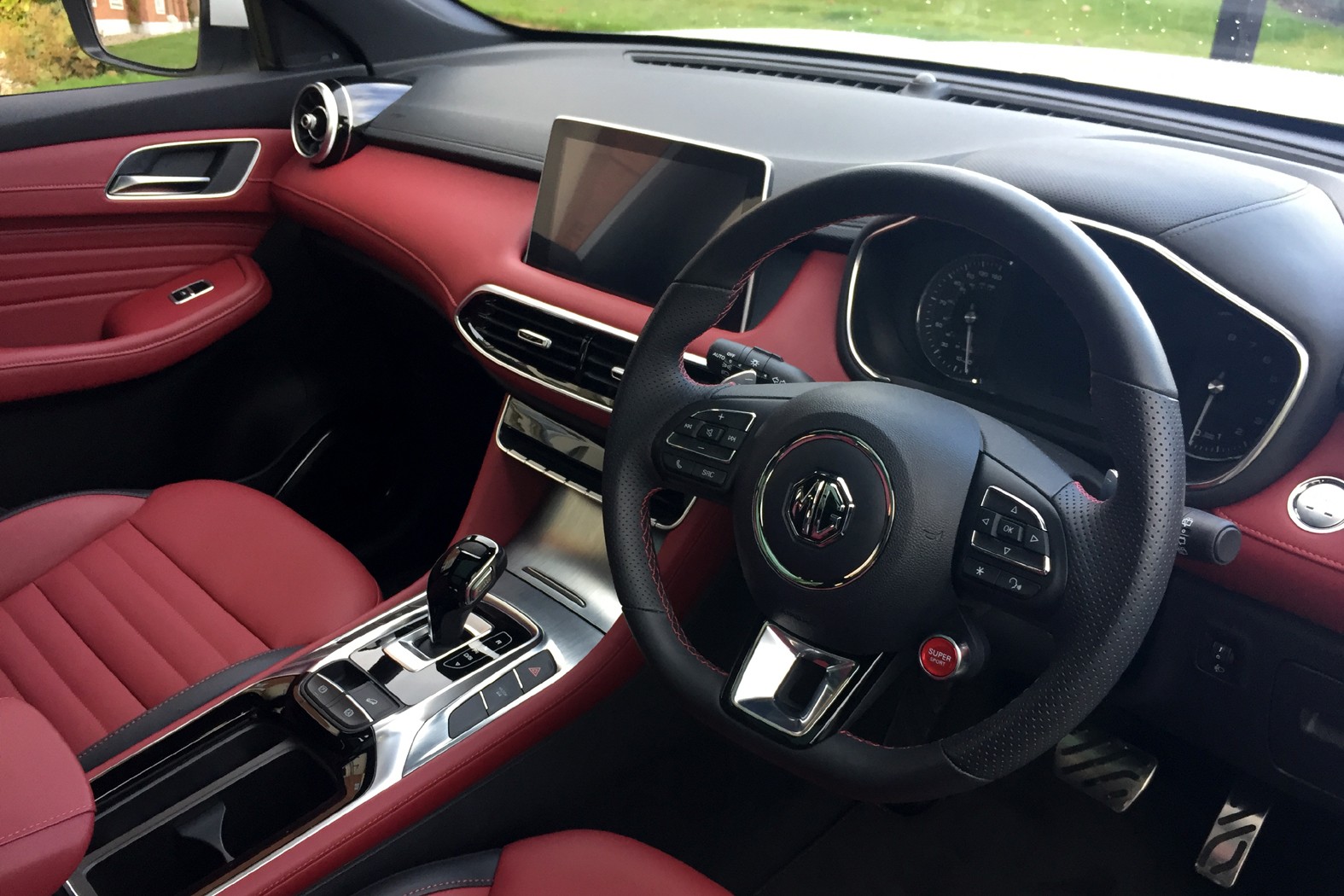 The KIA Sportage comes with the Conventional Speed Limiter Cruise Control option. This means that Sportage drivers can put their car in cruise control only at a specific speed limit. 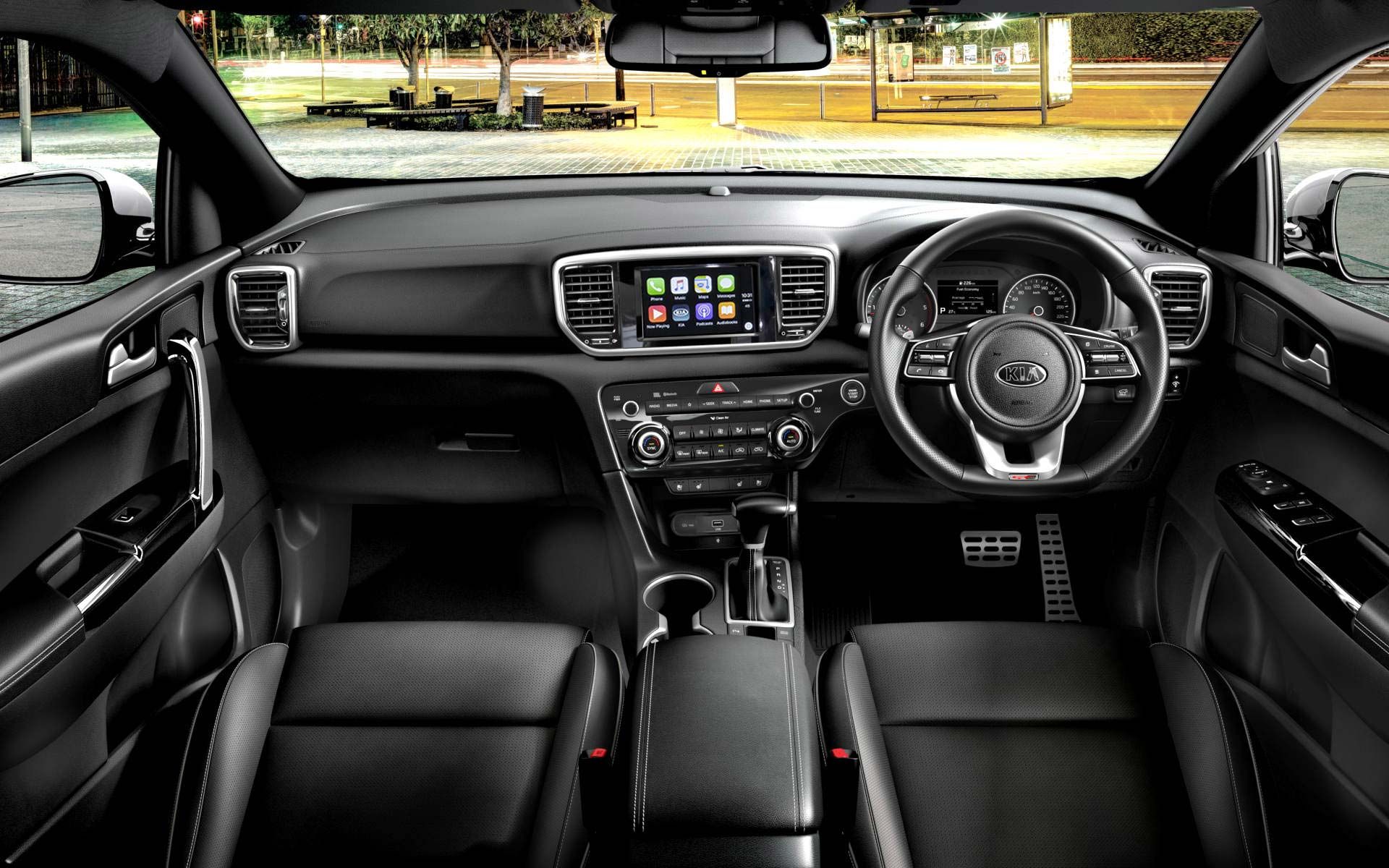 On the other hand, MG HS comes with an Adaptive Cruise Control feature. Adaptive control allows the car to adapt to the speed and continue to cruise until the feature is turned off by the driver. If we compare the two cars in regards to this feature, MG HS can give the drivers a more dynamic cruise experience.

MG HS Vs. KIA Sportage analysis is incomplete without a camera comparison of the two cars. KIA Sportage features only the rear camera option (for reversing).

The upcoming competitor MG HS is loaded with a 360-degree camera setup that enables the driver to ensure safety from all-around the car while driving or parking. This camera feature is highly efficient as well as desirable by most of the car drivers in the country. The traffic scenario in Pakistan makes it more than necessary to have an all-around camera view.

MG HS takes the lead here as it comes with the Lane-Assist System. On the other hand, KIA Sportage does not come with such a feature.

MG HS Vs. KIA Sportage comparison falls in the favor of MG HS here as well. The MG HS comes with paddle shifters. However, KIA has not included this option in the market-popular Sportage.

The Morris Garages SUV takes the lead with an Anti-Collision system integrated into the car that stops it immediately in case of an obstruction.

KIA Sportage does not include an Anti-Collision system.

The front seats of KIA Sportage are electric-operated. On the flip side, MG HS has the added advantage of having electric plus heated front seats.

The British SUV comes with a cool-box installed in the car. This feature is not included in KIA Sportage.

Here, MG HS leads the game again with three interior color options as offered by the company. KIA Sportage, on the other hand, comes only with one interior color choice.

While we analyzed all the major features of both the SUVs, an important point to mention in the MG HS Vs. KIA Sportage comparison is the price tag.

Both the SUVs come with almost the same price tag. The KIA Sportage comes with a price tag of PKR 54 lacs while the MG HS comes at an initial price of PKR 55 lacs.

Owing to several features offered in MG HS, the minor price difference seems justified. If we compare the two cars overall, MG HS can take the lead in the comparison because of several added features that were missing in KIA Sportage.

Asad Haroon
A netpreneur, blogger and above all; A Human :) Asad tweets from @aghaasadharoon and can also be approached on Google+
Share
Facebook
Twitter
Pinterest
WhatsApp
Previous articleHow To Load Jazz Card – Here We Have The Complete Guide!
Next articleMaya Ali and Sheheryar – Absolutely Unstoppable In The Hot & Bold Shoot!