Here’s One Thing About Mahira Khan We’re Sure You Didn’t Know! 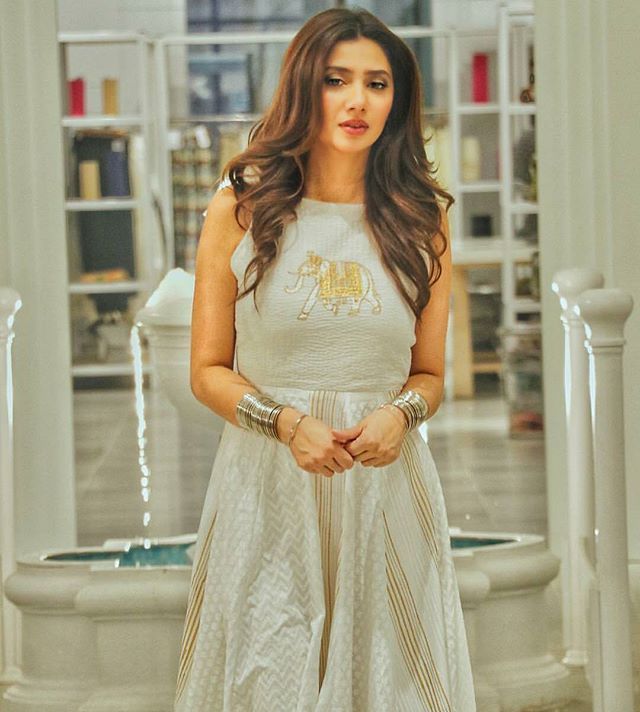 Mahira Khan is the IT actress of Pakistan. People shadow her to know just a little bit more about her and her personal life. With lockdown, Corona Virus, and the government restrictions at the place, we did not get to see a lot of her. She isn’t exactly active on social media, hence more or less her few Instagram posts were the way we got an update on how her life was going at that time.

However, now she is back to work, which means we might be seeing more of her on screens in the future.

In her recent Instagram post, the Humsafar starlet has announced that she is back to work after a long time. Tagged as Khuwab Gaah, Mahira’s post shares her feelings about being back to one thing she loves a lot and missed extensively all these months. She also revealed one thing about herself that we had no idea about. 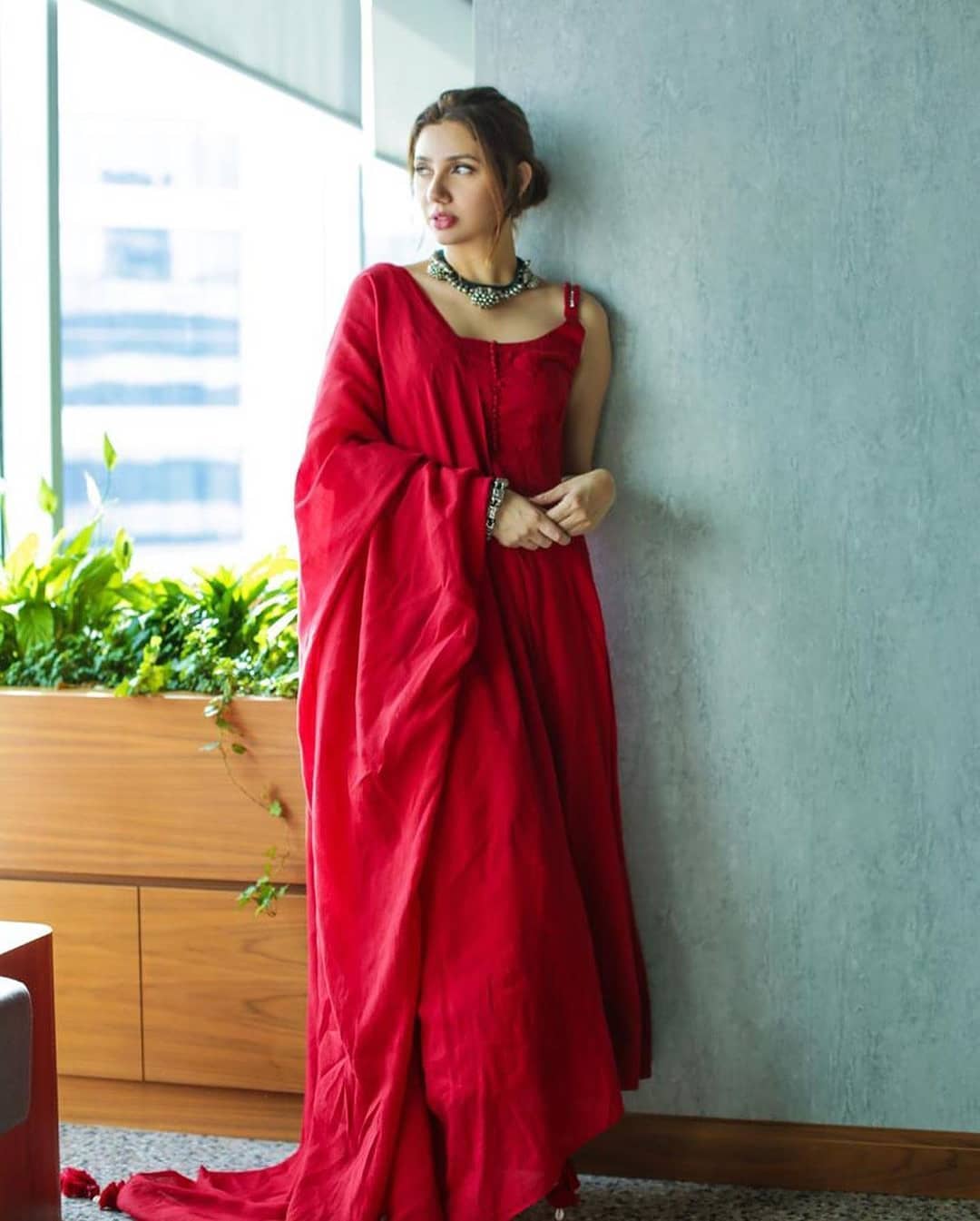 “Feels surreal to be back on set after so many months. Ohh but to be able to face a camera again.. even if it’s for a short bit – bliss

P.S the hugger in me is hating the new normal’

Well, this one post of her has also revealed that she is a big hugger. This is one thing we didn’t know about her. We certainly feel that big celebrities might not be that frank, but here is her big revelation. Unfortunately, with corona and everything else, we cannot expect to shake hands let alone hug at all. She also posted this picture alongside the caption: 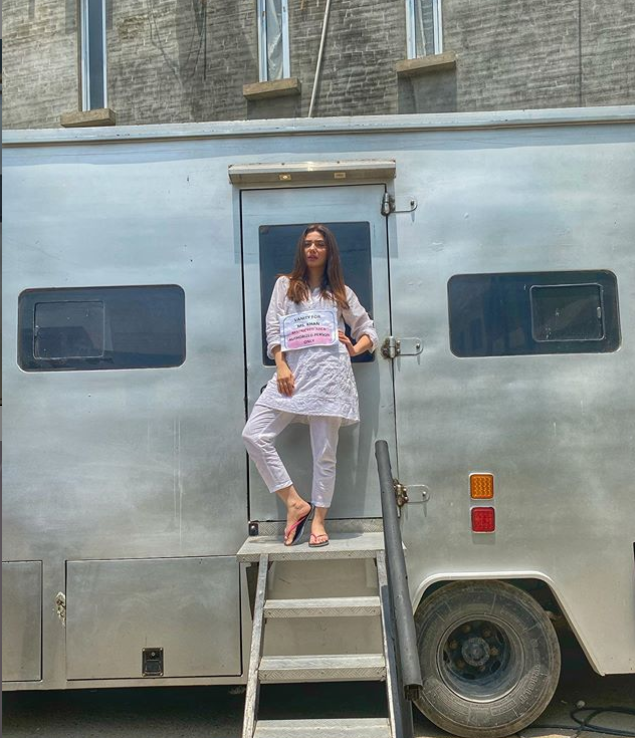 We have complete silence from Mahira’s end for the last few months. She hasn’t revealed any of the projects that she is up to. However, in her last live session with HSY, she kind of hinted that a movie might be in play so we can expect that.

Some of the comments on her post hinted that her new shoot might be for Neelofar, which is her upcoming movie with Fawad Khan.

Mahira And Fawad In Neelofer 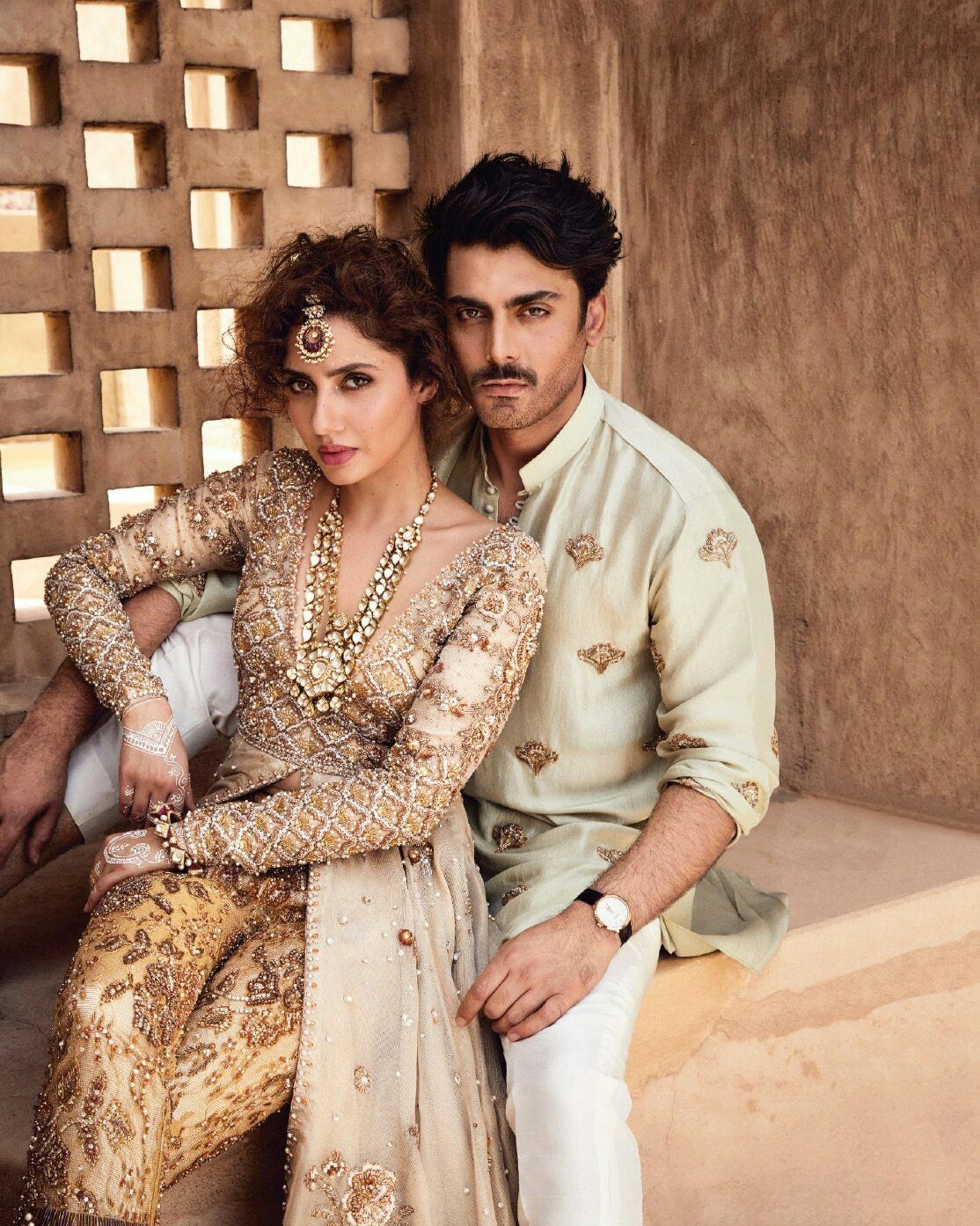 In January, the news was revealed that Mahira Khan and Fawad Khan will be starring once again on the big screen in a movie called Neelofar. Mahira will be playing a blind woman in this film, while Fawad will obviously be her love interest. What else is the storyline or the plot, we are unaware.

Since we have no confirmation from her end, we just might take everything with a pinch of salt.