Haris Rauf Is Set To Tie The Knot on 26 December 2022
Featured
By Duaa Naeem
December 20, 2022
Advertisement 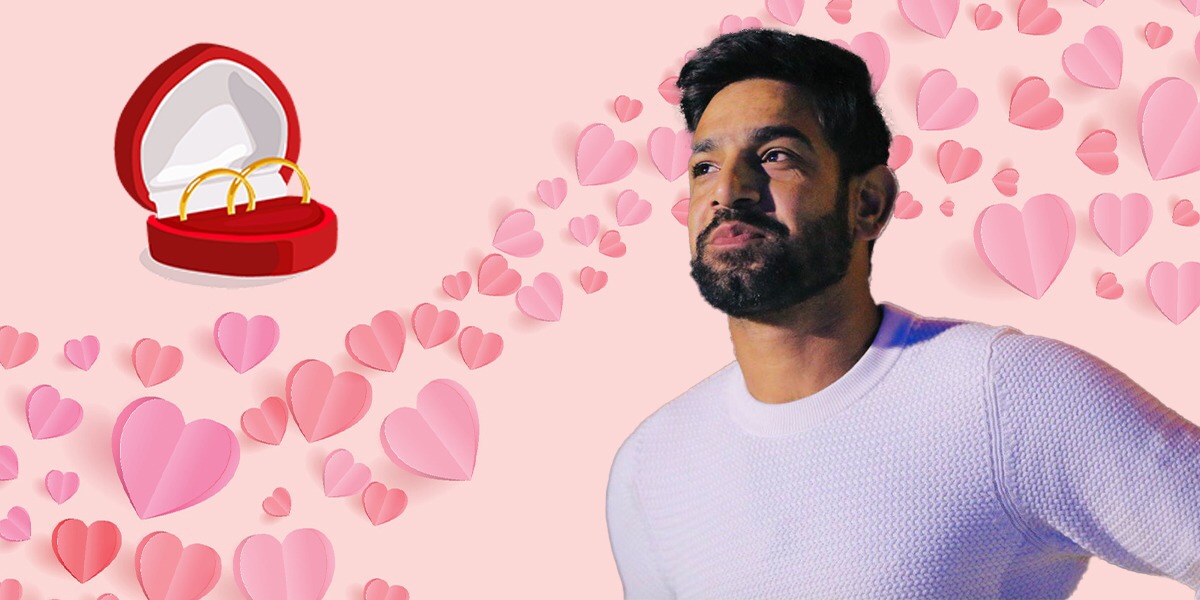 After actors and social media influencers, sportsmen have also decided to break millions of hearts by marrying. Shahid Afridi announced that Shaheen Shah Afridi wedding is going to take place on 3rf February next year. Along with him, Haris Rauf is also ready to get hitched this December. According to the reports, he is getting married on December 26 to his class fellow in Islamabad. 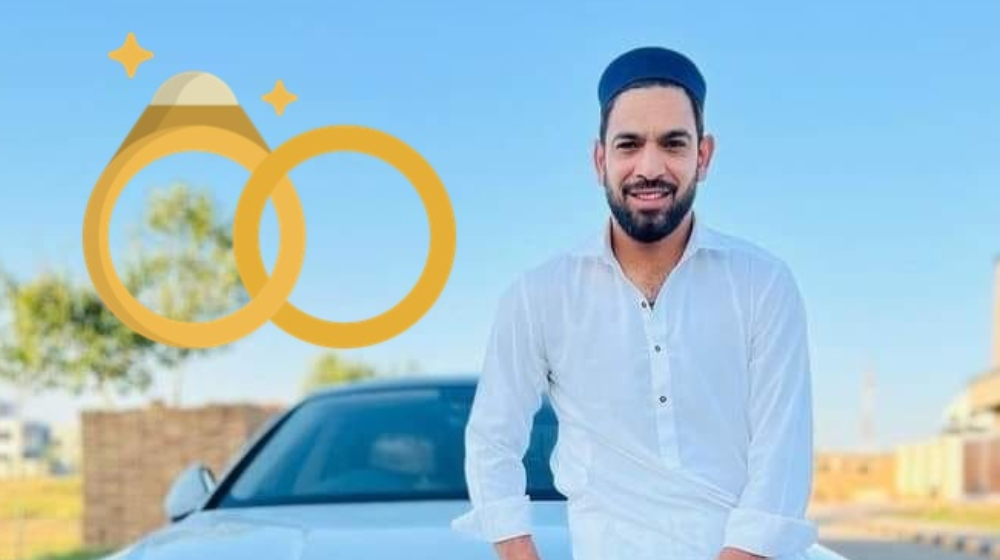 Haris Rauf has not revealed anything regarding the name of his wife despite the fact that she is his class fellow. He also disclosed that their Nikkah ceremony will take place in Islamabad on 26th December. However, other festivities like Baraat and Walima will happen next year. Haris returned to Islamabad on Sunday and was busy with his wedding preparations. The festivities are likely to begin this weekend.

Before coming to Islamabad, Haris Rauf attended the eighth Pakistan Super League (PSL) draft ceremony in Karachi along with a few more events. Prior to this, the fast-bowler also played for Pakistan in his Test debut international England series in Rawalpindi. He was ruled out from the series because of his injury on 6 December. 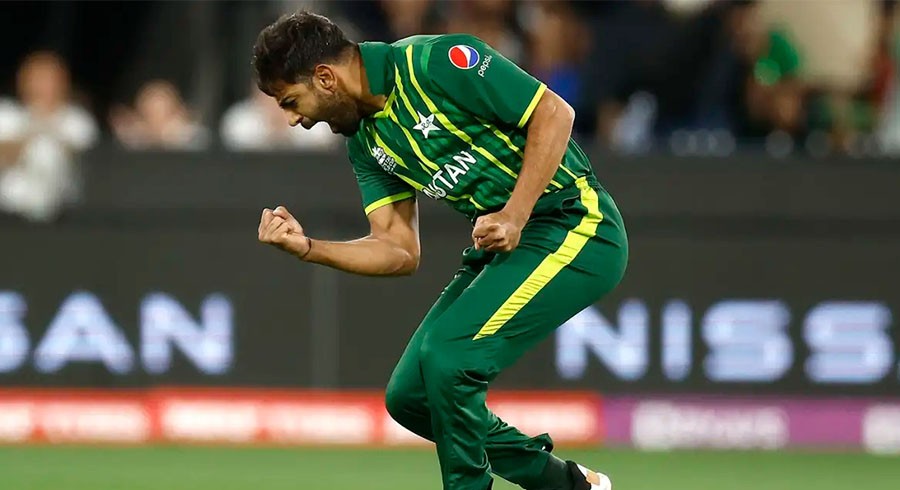 Haris Rauf is a 29-years old young fast-paced bowler from Pakistan. He started his cricket career in Pakistan Super League with Lahore Qalandar which brought him a lot of recognition. As a successful bowler, he has achieved a lot in the two years of his career. During two years duration, Haris Rauf has played 57 T20 international matches and claimed 72 wickets. Moreover, in 15 ODIs, he has picked 29 wickets.

After achieving a lot in his short career in cricket, he is ready to begin a new inning of his life on 26 December. Everyone is excited to know more about his bride-to-be as he has chosen to keep her identity a secret since his engagement last year. Soon, Haris Rauf, who became popular among girls, is also going to be out-of-limits for all the girls out there.