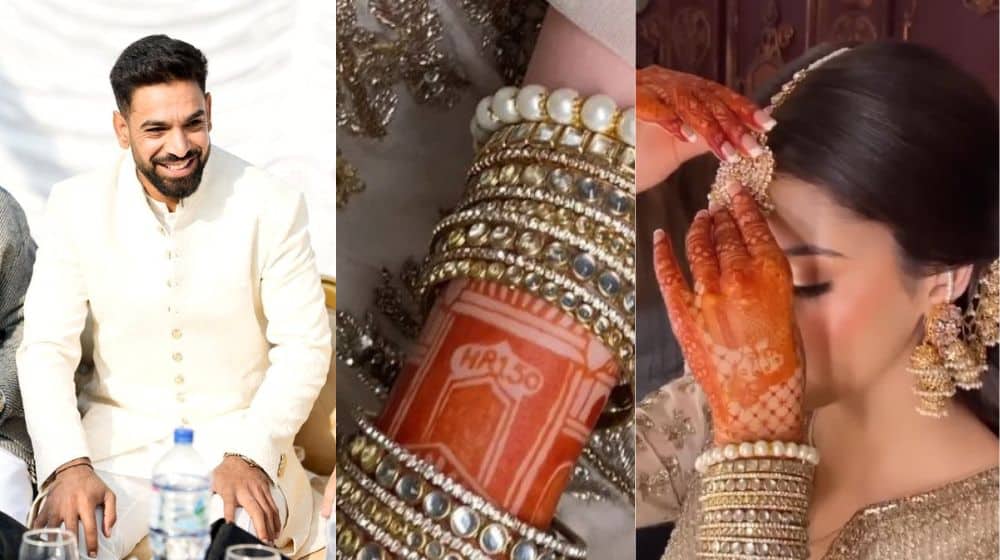 Recently, Haris Rauf announce his nikkah ceremony in Islamabad to one of his classmates. He did not reveal anything regarding his wife-to-be. However, the face could not remain a secret for too long. He revealed the identity of his fiancee. She is an Islamabad-based model, Muzna Masood who has done several shoots. Haris Rauf and Muzna Masood tied the knot with a beautiful Nikkah ceremony.

Haris Rauf won millions of hearts through his performance in cricket. He made many fans and girls obsessed with him but he broke their hearts by putting a ‘not available’ tag for all of them. His struggle is not hidden by anyone. He appeared in PSL in 2018 where he worked his best to prove himself a successful fast-pace bowler of Pakistani cricket.

Not only in Pakistan, but he is also the best fast bowler in the world due to his aggressive performance in the matches. Haris Rauf got injured in the recent Pakistan vs England Test series. During his recovery period, he found a good opportunity to have the best time with his family and start a new beginning. 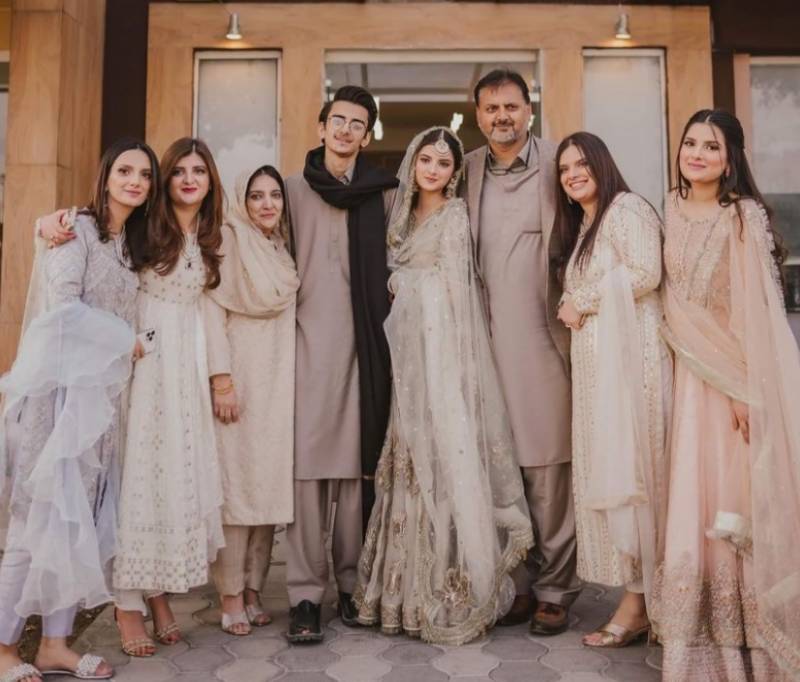 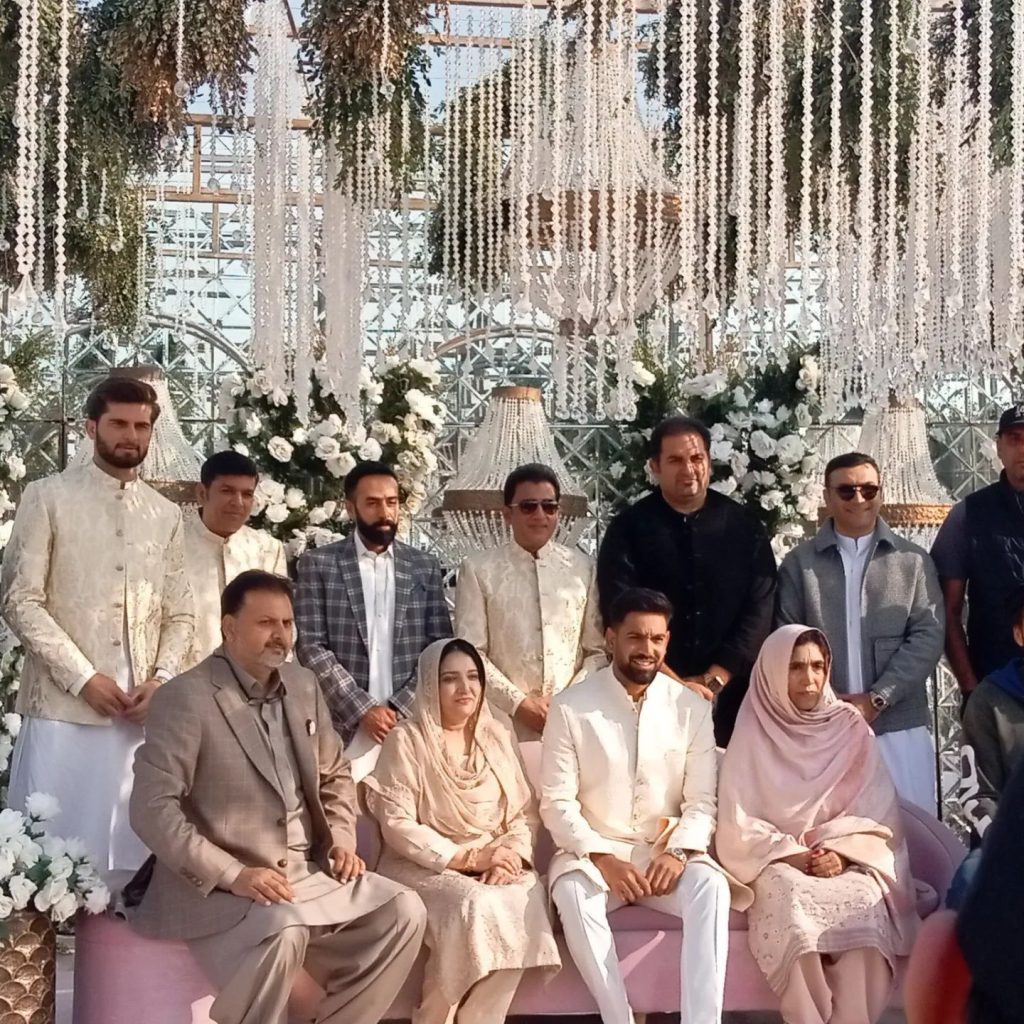 
Therefore, Haris Rauf and Muzna Masood settled into a beautiful relationship of marriage. They got nikkahfied in an intimate ceremony. Muzna Masood Malik is the love of his life. The ceremony was quite simple and closed. The couple as well as the family members and guests went with a purely magical ivory-white theme. Everyone was dressed decently. Some of Haris Rauf’s close friends from the Cricket team attended the intimate Nikkah ceremony like Shaheen Shah Afridi and Aqib Javed. 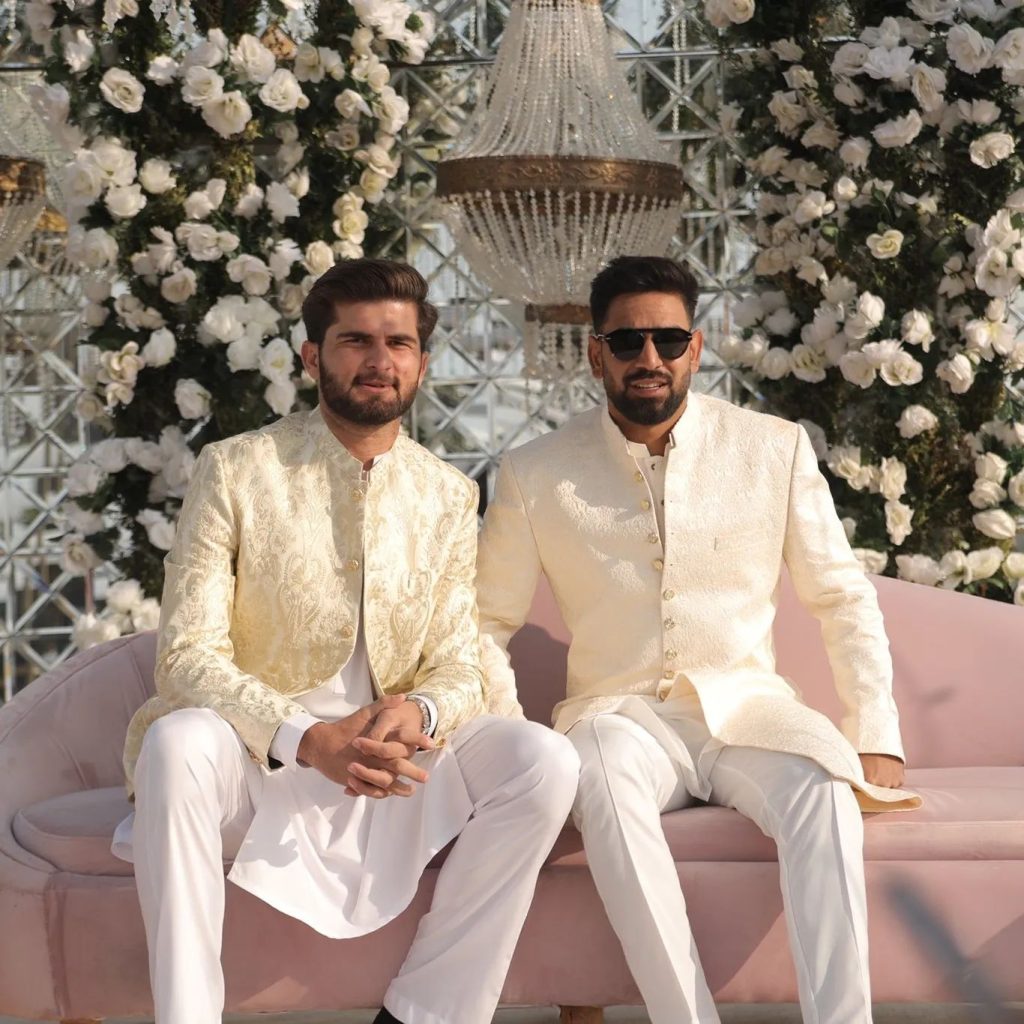 Haris Rauf wore an ivory shade sherwani while Muzna Masood also matched his dress with his. Her dress was also simple yet intricately embroider. She opted for a minimal makeup look with subtly shaded lip colour. Moreover, her mehndi is what has been going rounds on the internet. The henna design is too unique and exquisite. The mehndi has HR150 written in it and also a picture of a bride and groom. 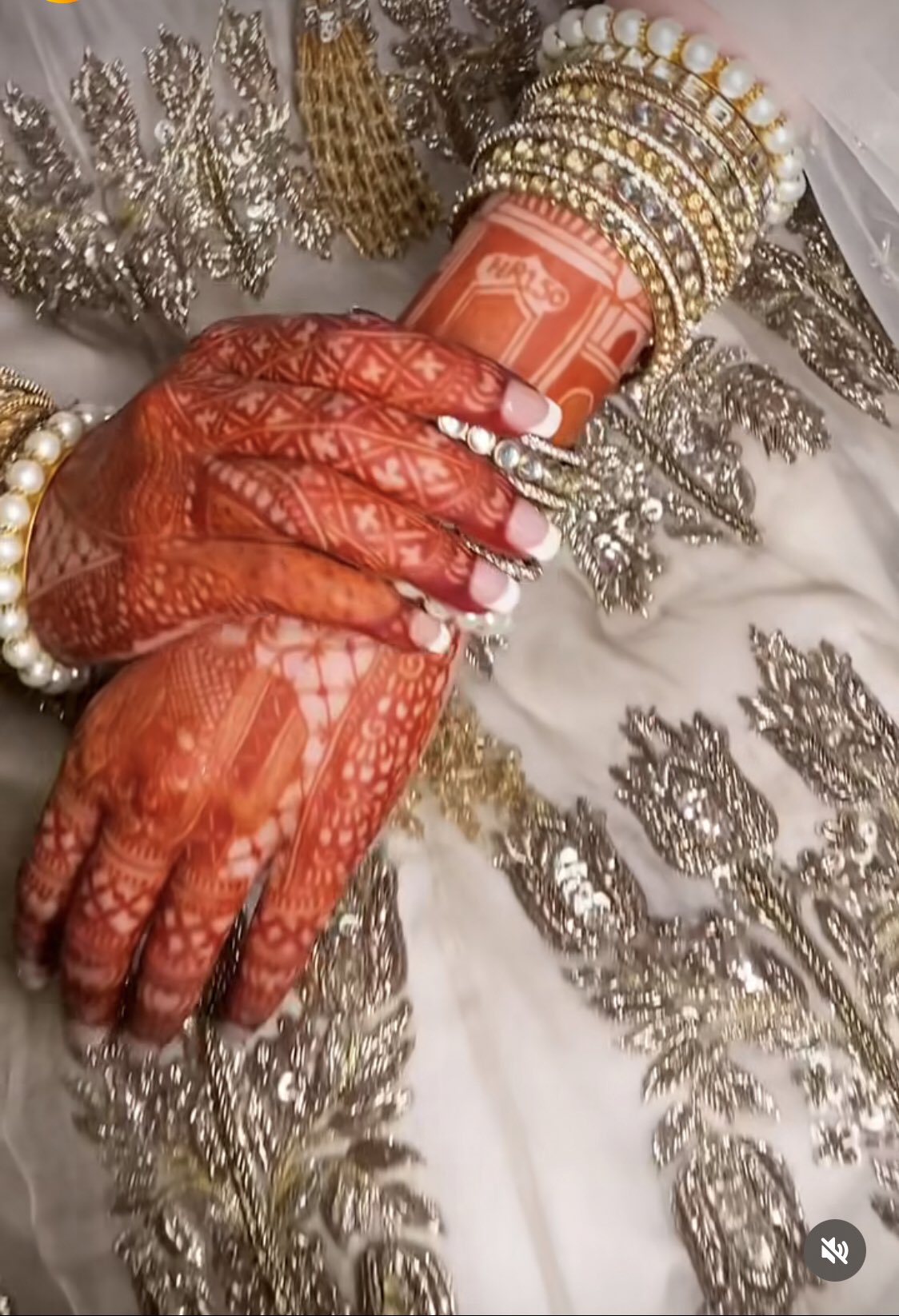 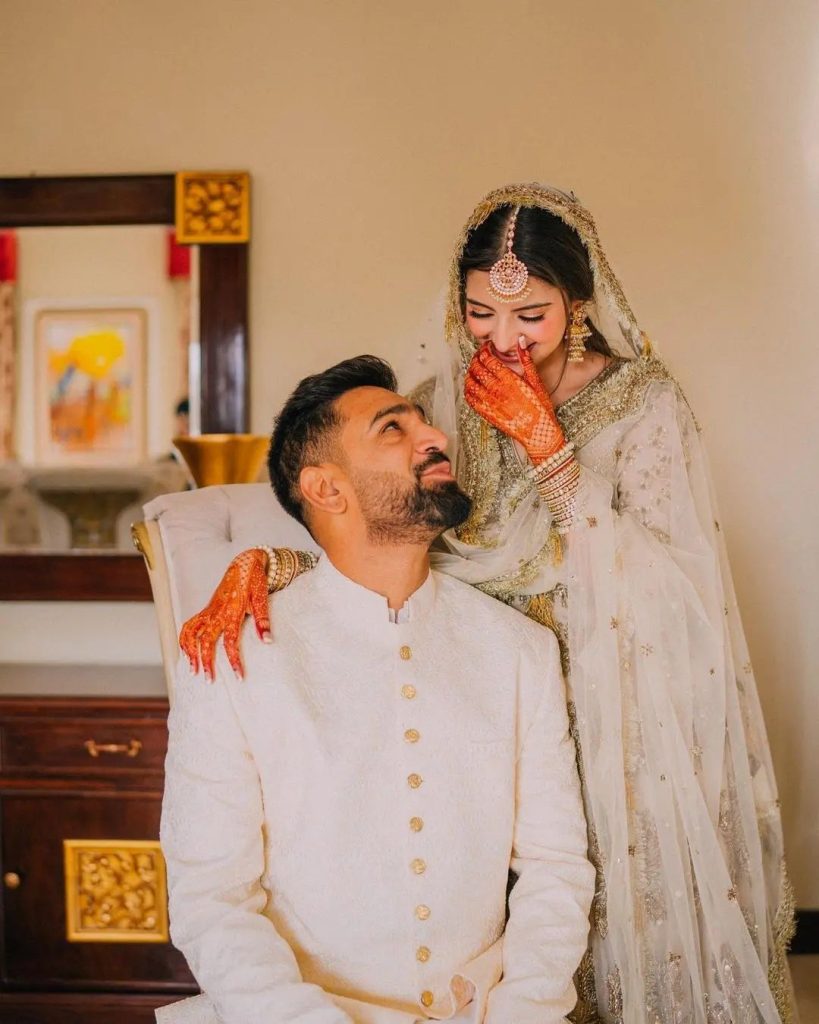 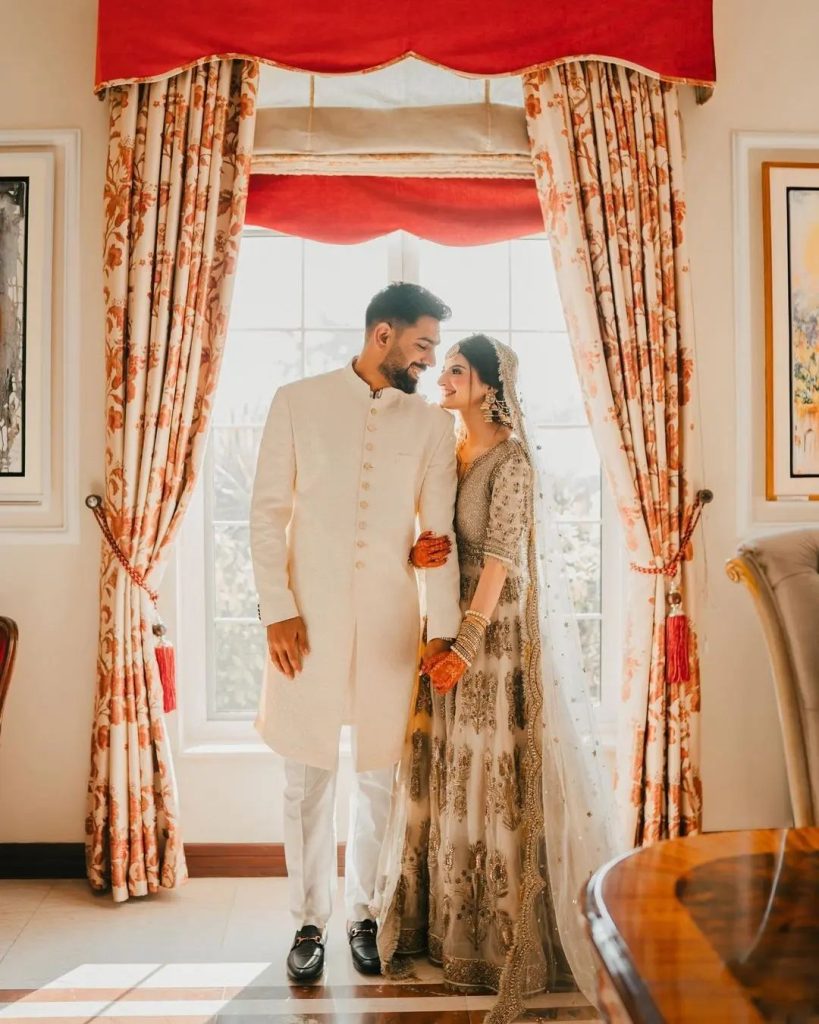 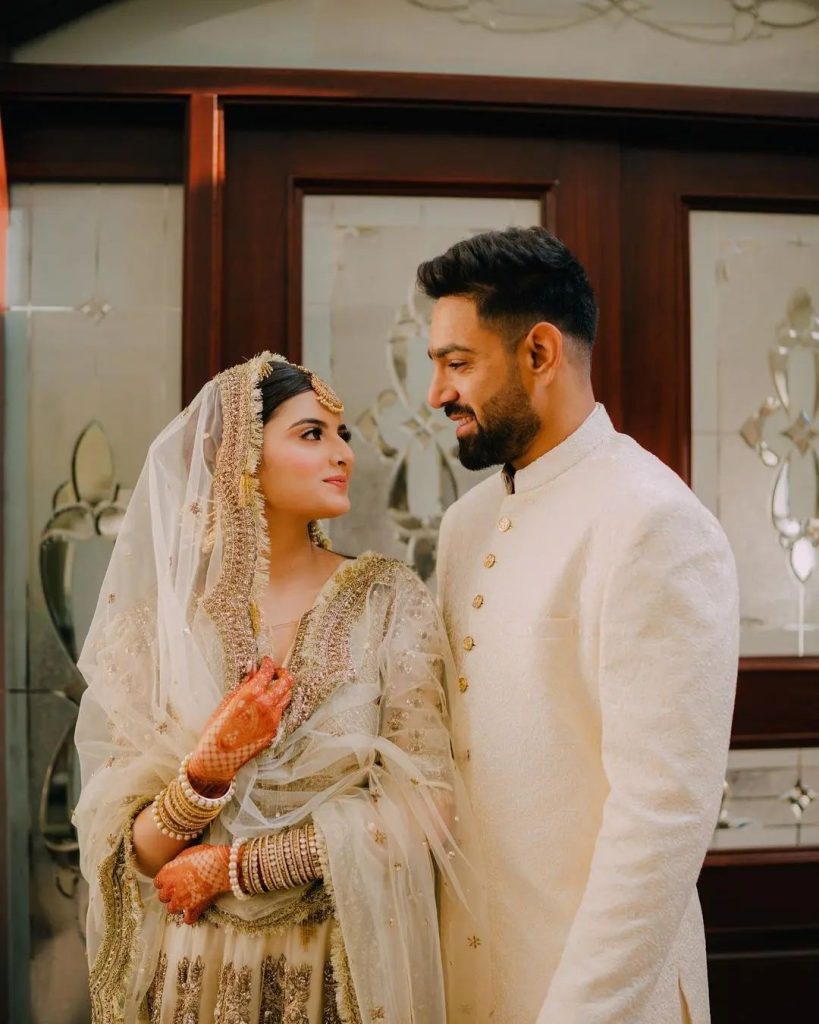 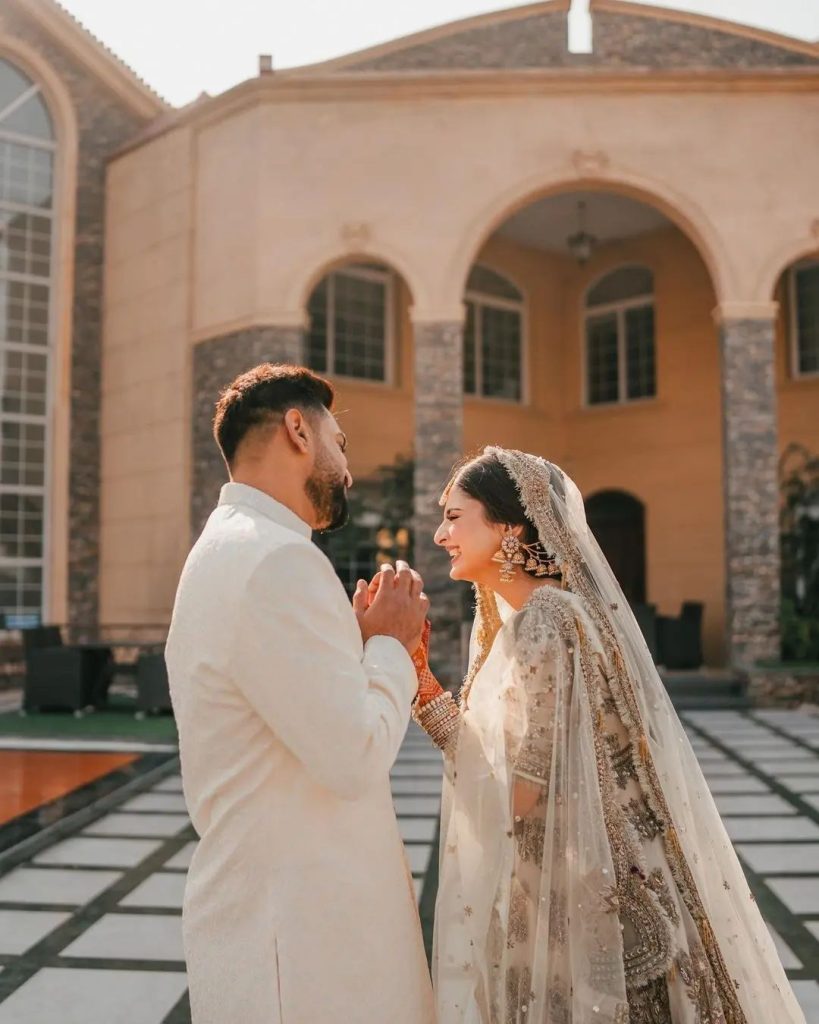 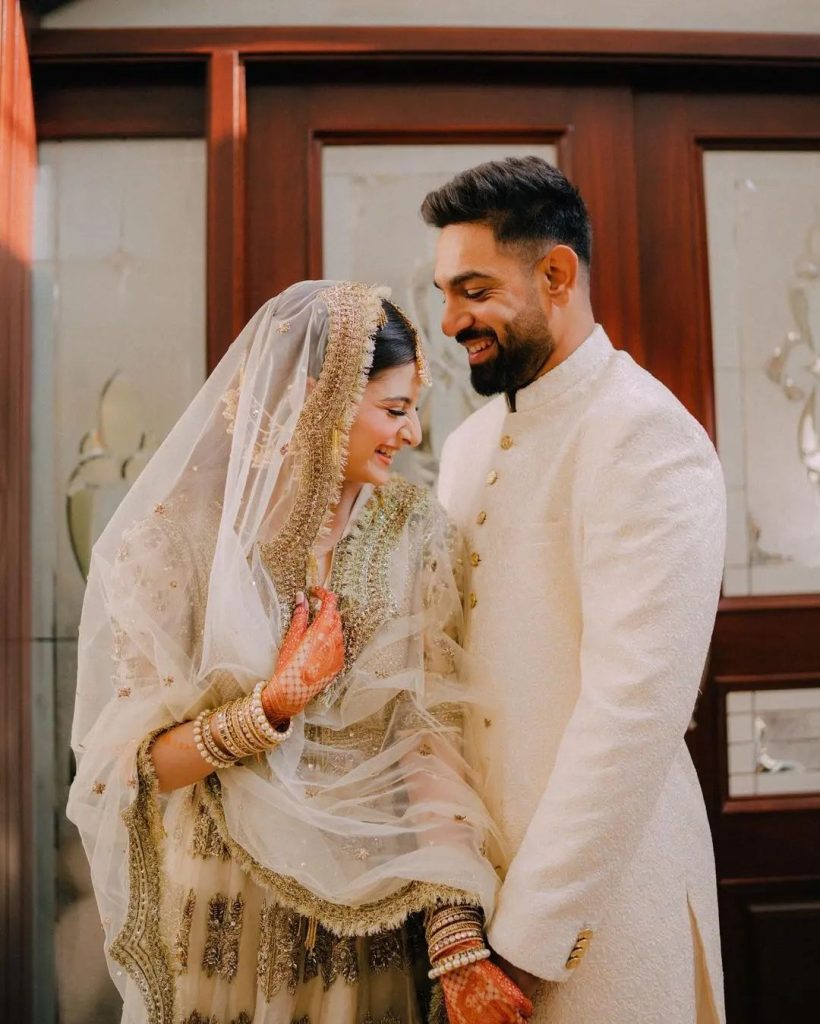 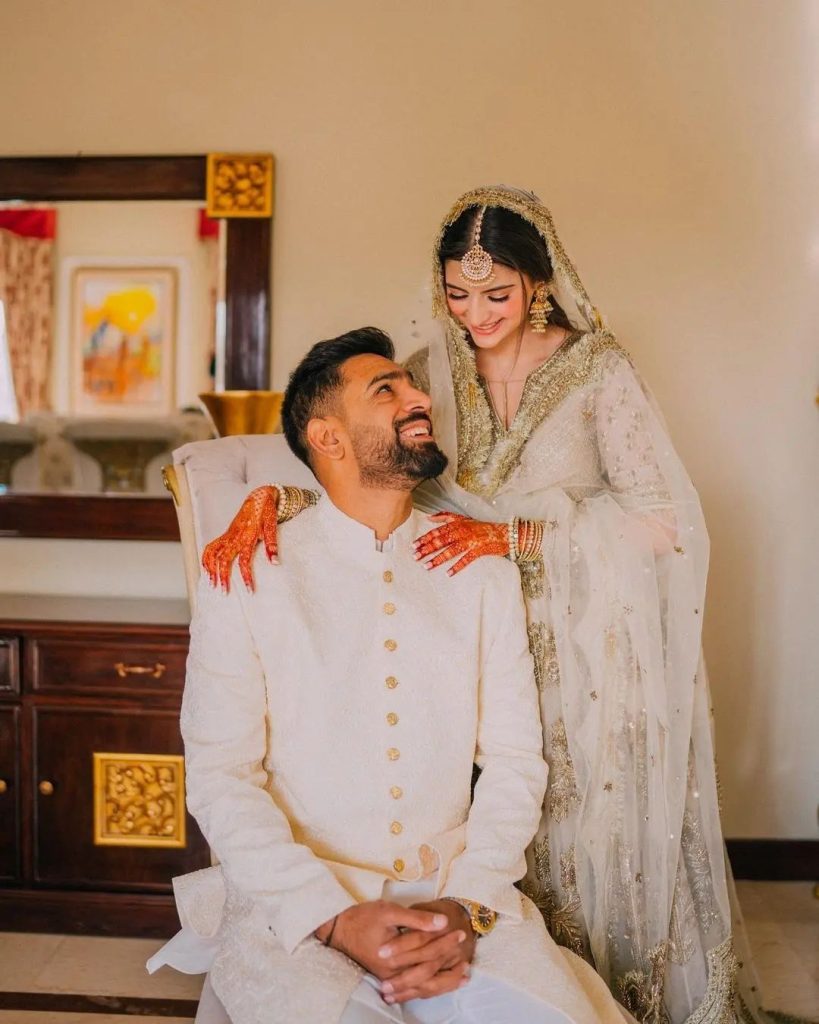 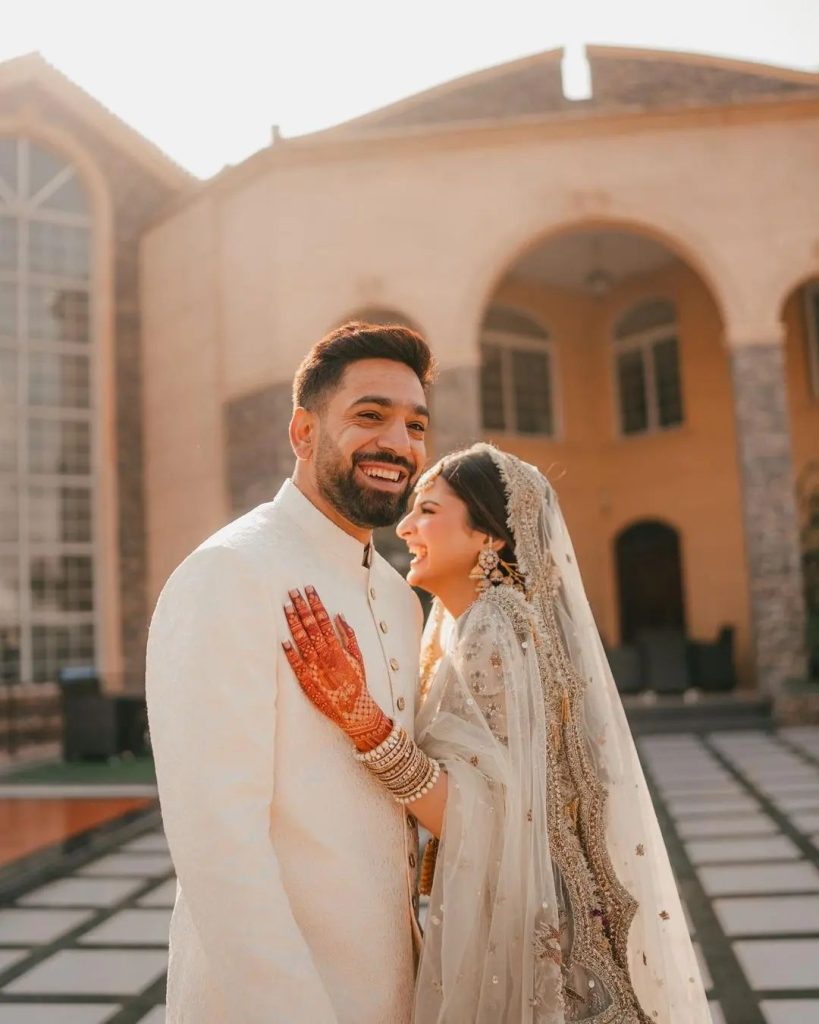 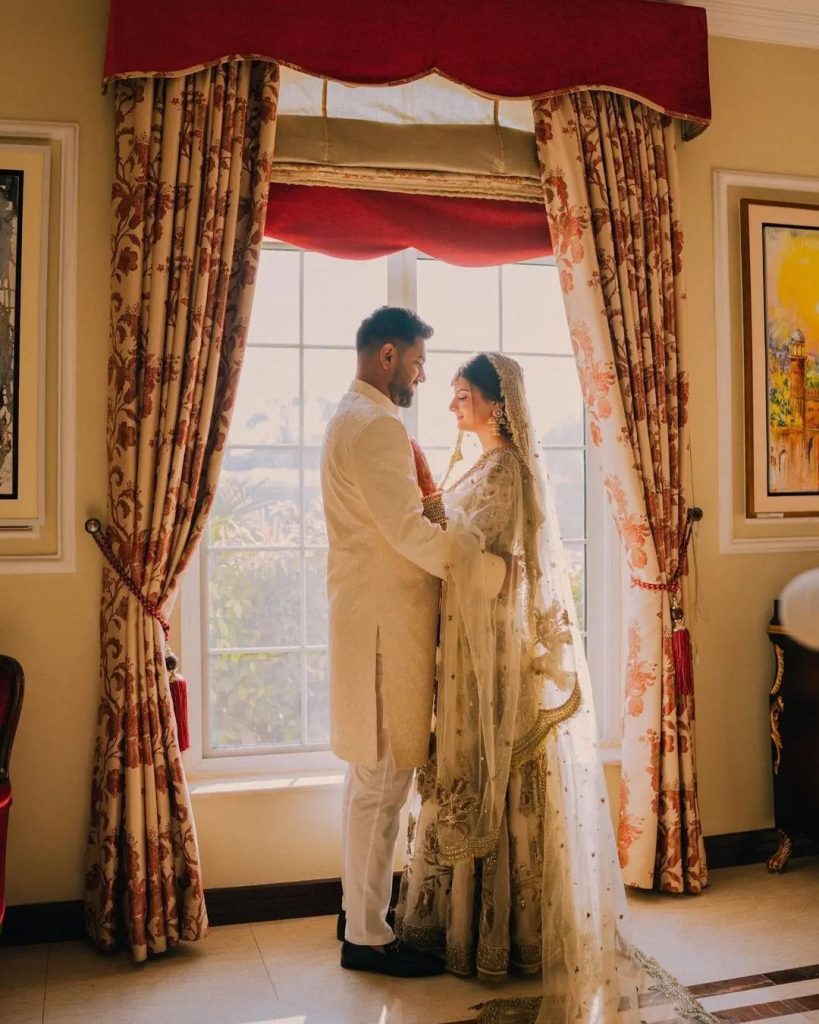