Hania Amir’s Top 10 Bold Pictures that You Might Have Missed!

Here we have compiled a collection of bold pictures of Hania Amir you might have missed!

Hania Amir is the innocent face of Pakistan Showbiz Industry that no one can ever ignore. She is not only an amazing actress but also gorgeous enough that it’s difficult for fans to take away the glance. Her beautiful smile makes her look adorable in whatever she opts to wear. Hania has been working for different projects and marked brilliance while gaining a huge number of fans. However, there have been those moments when she had to face great criticism over the bold dressing. Here we have compiled a collection of bold pictures of Hania Amir you might have missed! Take a look!

The fans always look for their favorite celebrities to dress up in a way that is acceptable to our society. If in case these celebrities go out beyond the culture of the society in choice of dressing, they have to face great criticism in this regard. Check out these bold pictures of Hania Amir that received massive disapproval from her fans! 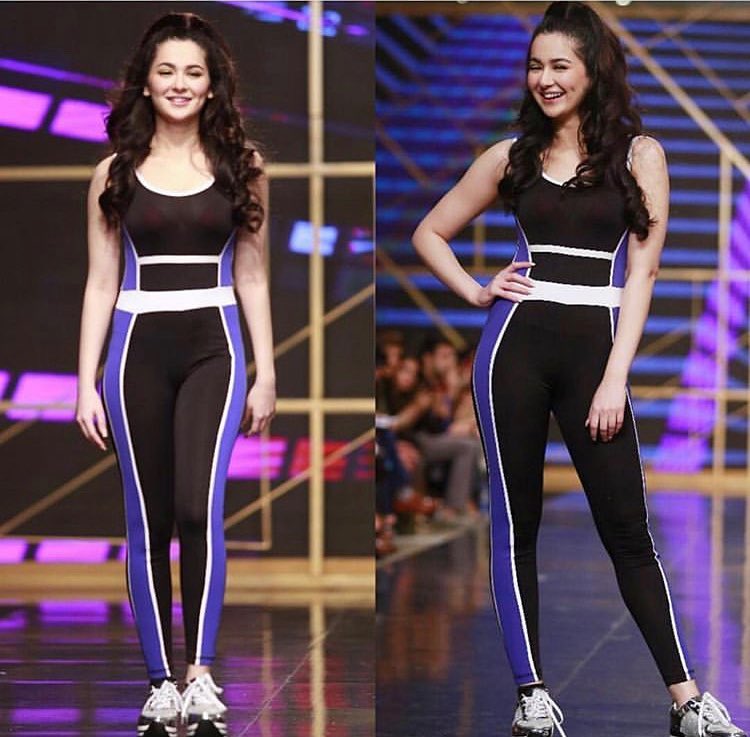 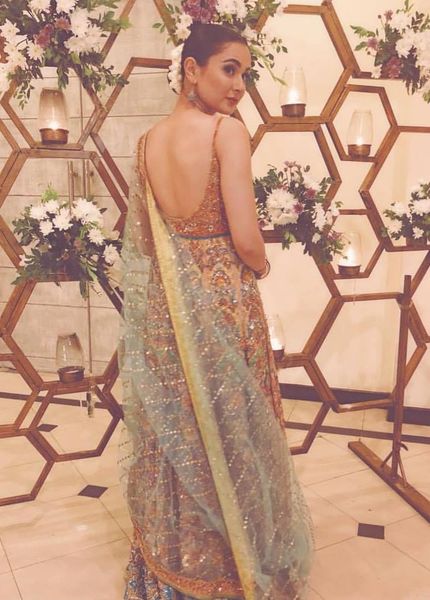 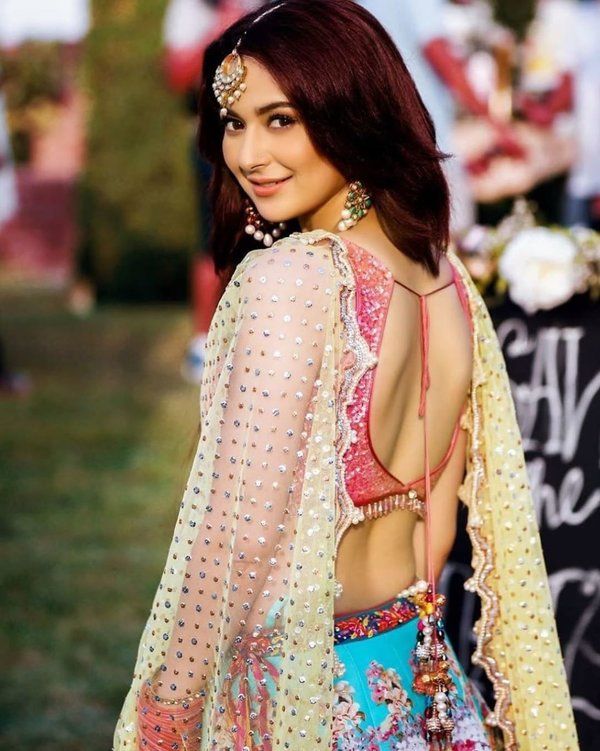 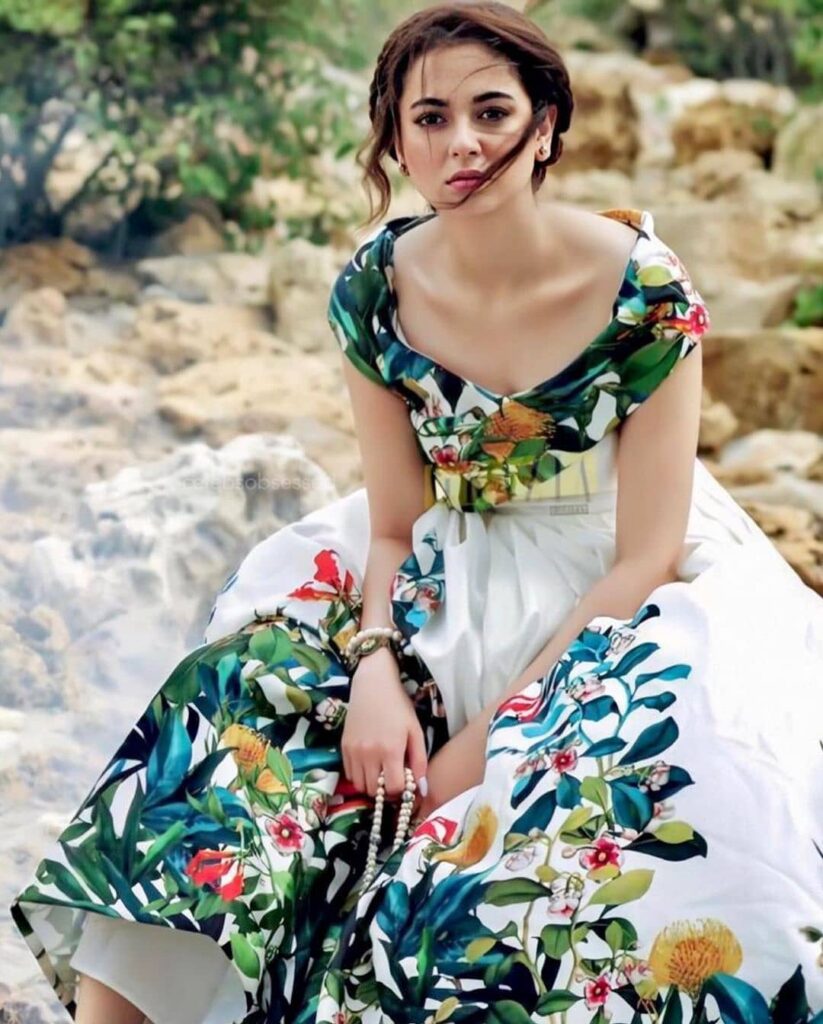 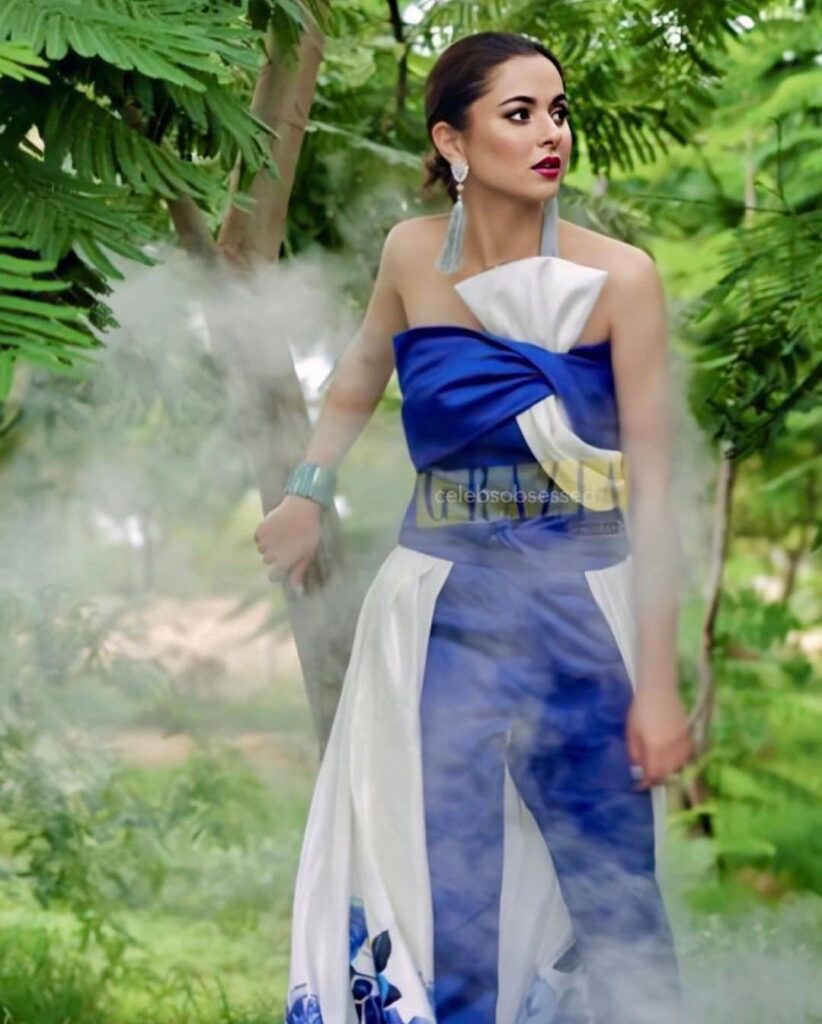 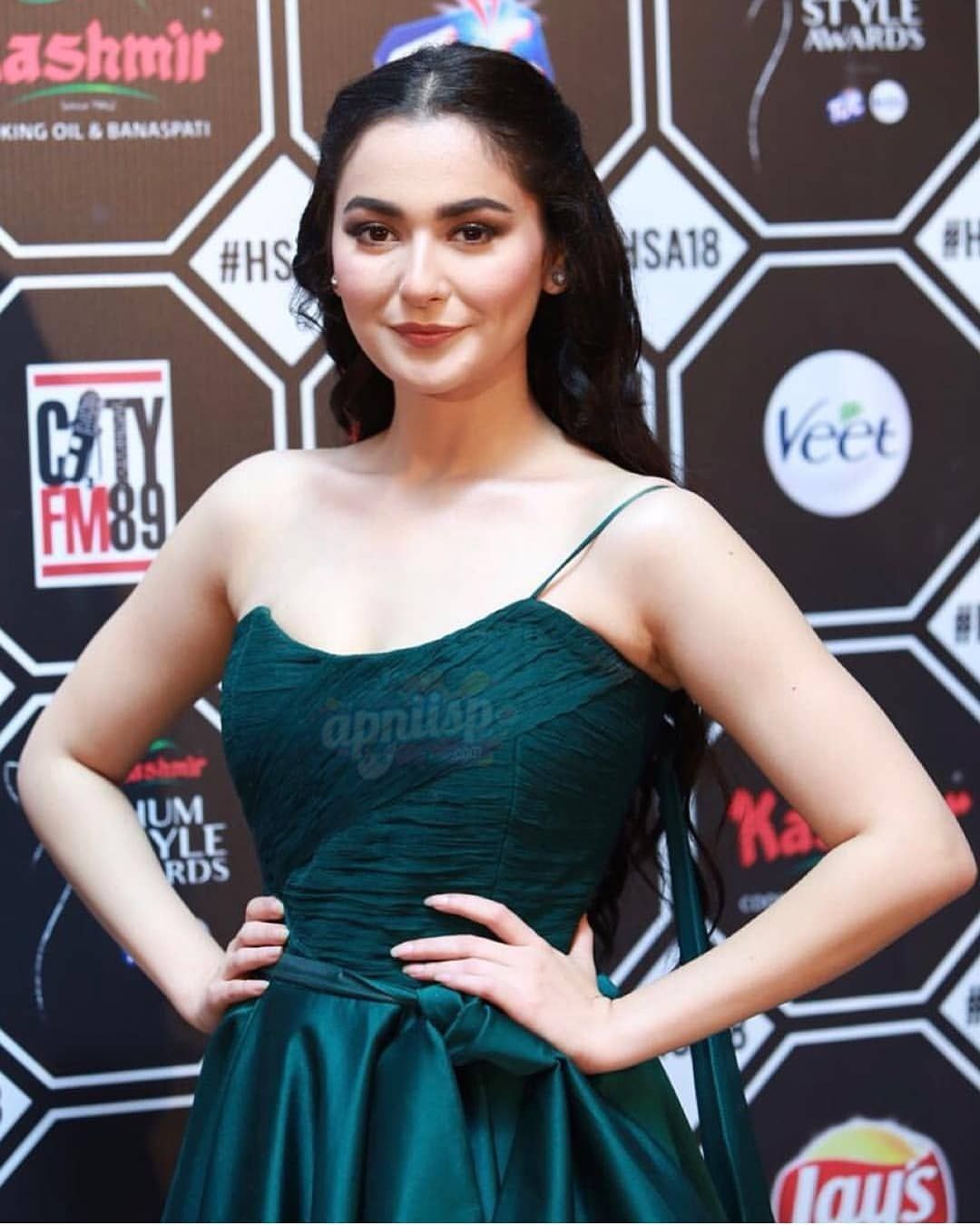 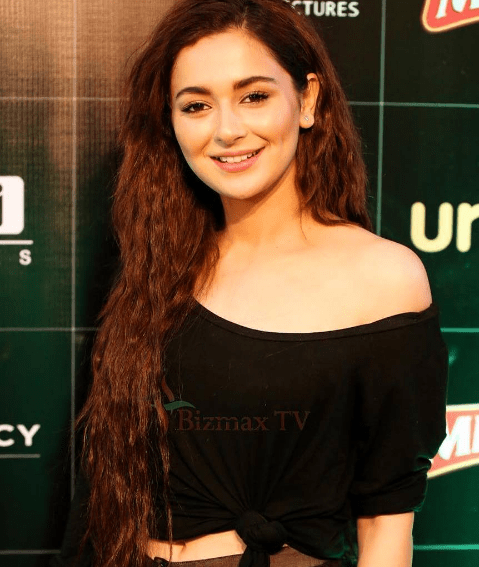 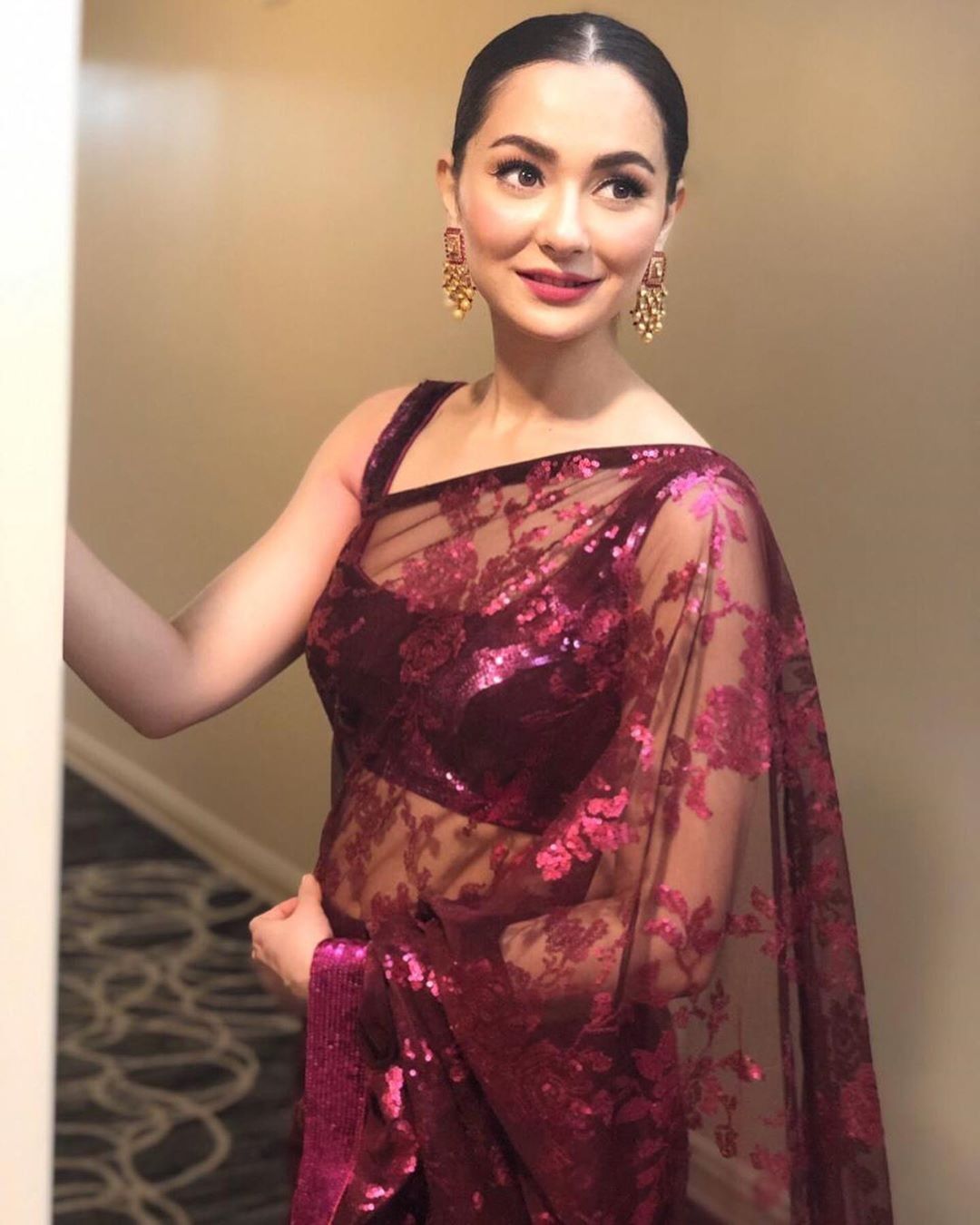 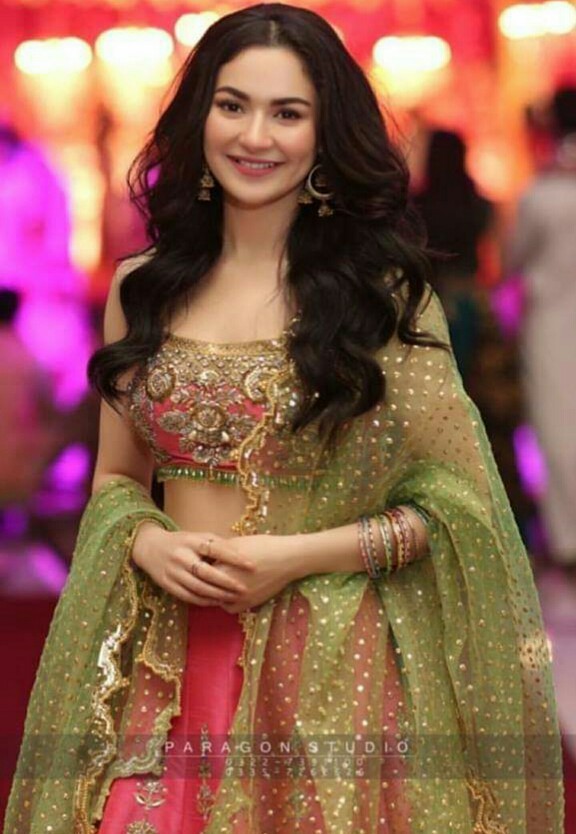 Hania Amir is a Pakistani film and television actress, model, and singer. While studying at the Foundation for Advancement of Science and Technology, she made several dubsmashs and uploaded them on her social media account. These videos got the attention of the producer Imran Kazmi, who later cast her in a supporting role in the blockbuster romantic comedy Janaan. Hania got a Lux Style Award for Best Supporting Actress nomination for her role in this movie.

Her subsequent appearance in the Sunsilk commercial made her one of the most sought-out media personalities in Pakistan. Hania Amir rose to prominence with the role of a beauty-obsessed unfaithful wife in the romantic television series Titli. She also received so much praise for her role as a girl next door in the melodrama Visaal.

Hania achieved further success by featuring as the female lead in the action-comedy Na Maloom Afraad 2. Not only that but she gained fame with her role as the aerial combat-war in Parwaaz Hai Junoon. Both of these movies ranked among the highest-grossing Pakistani films of all time.

Apart from that, her role is drama serial Anaa was exceptionally praiseworthy and this made her reach the peak of fame. Her appearance as Rumi in the drama serial Ishqiya also received great appreciation. These days we can see Hania working in the lead role for drama serial Dilruba going on-air at Hum TV.

Wardah Farooqi
Wardah Farooqi has been working as a writer for 6 years. She also worked at Dunya News, Live Pakistan Magazine, and numerous local as well as international platforms. When she isn't writing, you can find her assisting people in bringing out the best!
Share
Facebook
Twitter
Pinterest
WhatsApp
Previous articlePhased wise opening of educational institutions begins in Pakistan
Next article10 Times Mehwish Hayat Made A Boss Girl Statement With Her Pictures