Hania Amir has a soulful voice and this song is enough to prove it right!

The amazingly talented Hania Amir has always something inspiring for her fans as she keeps posting interesting stuff on Instagram. As we know that she had been posting some videos from her fun jam sessions with Aashir Wajahat, this time it is her solo performance. Have you listened to the beautiful song ‘Ghalat Fehmi’ from the Pakistani movie Superstar? Well… if not, then Hania is here with her soul-stirring performance. We came across a video on Instagram in which Hania Amir gave her voice to ‘Ghalat Fehmi’. Here we have got the video for all fans! 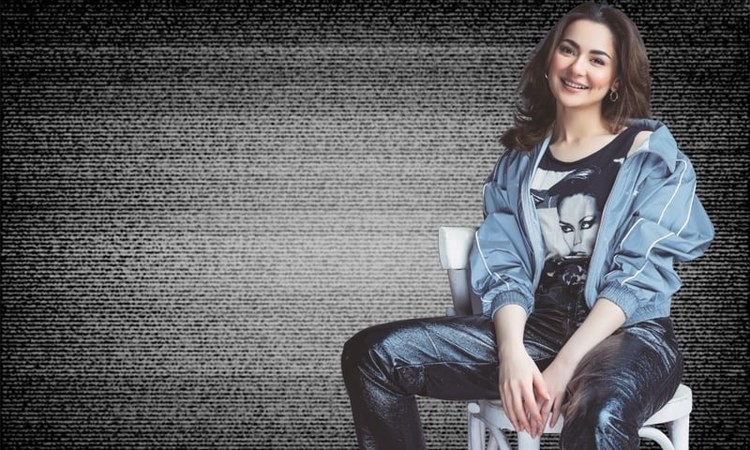 Check out Hania‘s latest video of singing ‘Ghalat Fehmi’ from Superstar as she gives her soul-stirring voice to the song. Watch this video!

She captioned this video as: 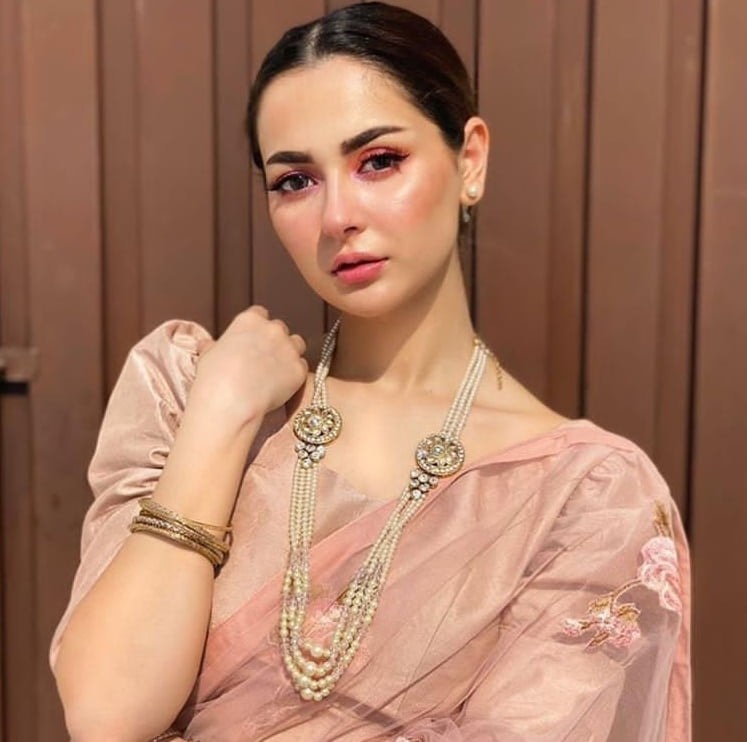 Who cares about the lyrics when Hania’s magical voice captures everyone’s attention in seconds. We definitely loved the way she sang ‘Ghalat Fehmi’.

Let’s have a flashback to Hania and Aashir’s fantastic spontaneous jam session. The duo had a great time singing the song from Ali Zafar’s hits. So, Aashir played the guitar and Hania sang ‘Rockstar’ along with his jam session partner. Watch this fantastic video now! 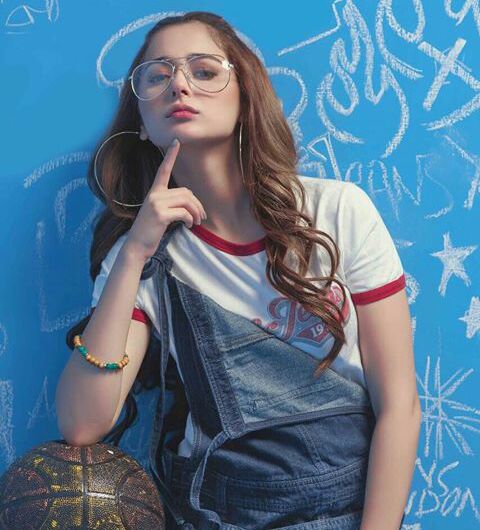 Hania is a Pakistani film and television actress, model, and singer. While studying at the Foundation for Advancement of Science and Technology, she made several dubsmashs and uploaded them on her social media account. These videos got the attention of the producer Imran Kazmi, who later cast her in a supporting role in the blockbuster romantic comedy Janaan. Hania got a Lux Style Award for Best Supporting Actress nomination for her role in this movie. 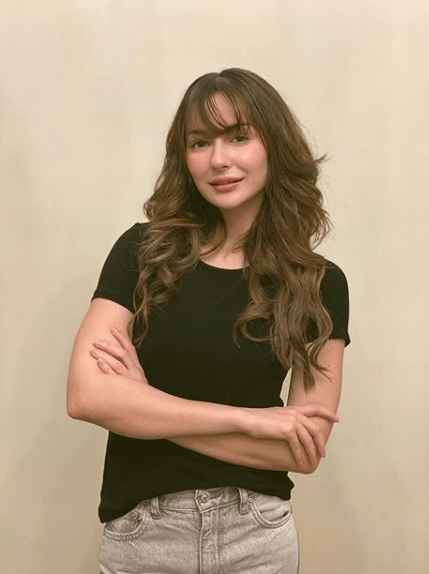 So, what do you think about Hania‘s latest video? Don’t forget to share your valuable feedback with us!

Wardah Farooqi
Wardah Farooqi has been working as a writer for 6 years. She also worked at Dunya News, Live Pakistan Magazine, and numerous local as well as international platforms. When she isn't writing, you can find her assisting people in bringing out the best!
Share
Facebook
Twitter
Pinterest
WhatsApp
Previous article
Suzuki Cultus 2020 Price in Pakistan, Features, and Technical Details
Next article
Bakhtawar Bhutto Zardari Is Officially Engaged Now – Pictures Inside!
Share
Facebook
Twitter
Pinterest
WhatsApp