Halahal is a crime-thriller film released on September 21, 2020. Here we have the ending explained!

Halahal is a crime-thriller film released on September 21, 2020, on Eros Now. As soon as it made way to screens, the movie received mixed reviews in all aspects. The lead cast of Halahal includes Barun Sobti and Sachin Khedekar. Here we have got the details regarding what happens towards the ending of the movie. 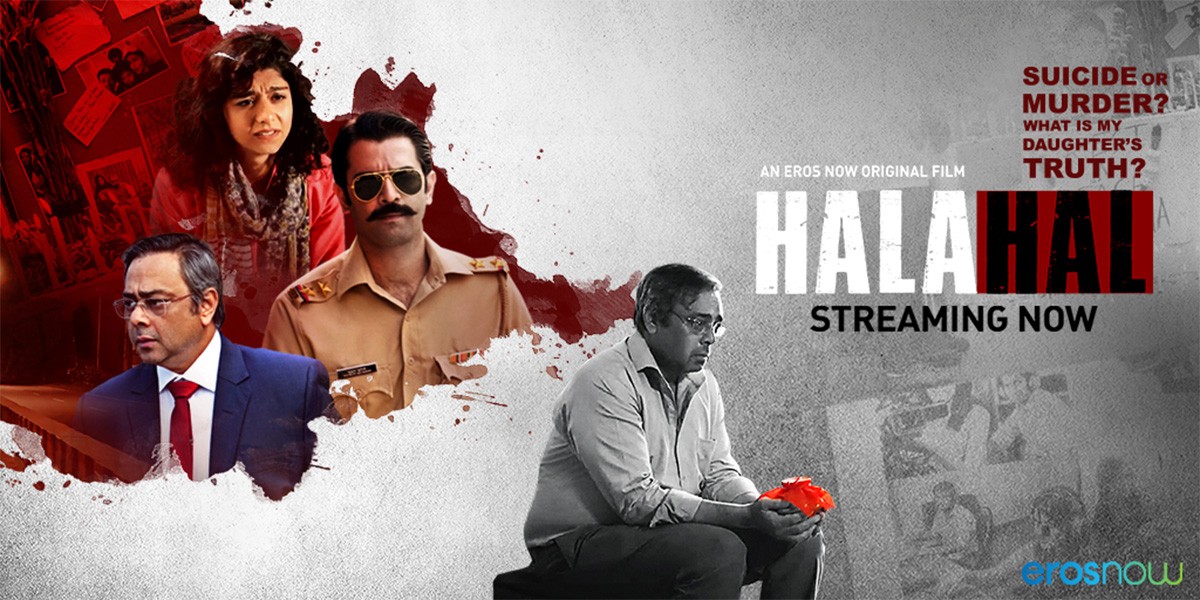 Halahal – What Happens in the End?

As we know that the movie Halahal started with Archana’s death, that’s called a suicide. The story has taken multiple turns in its plot and that only to disclose that Archana was killed, however, she wasn’t exactly the target and was killed by mistake. 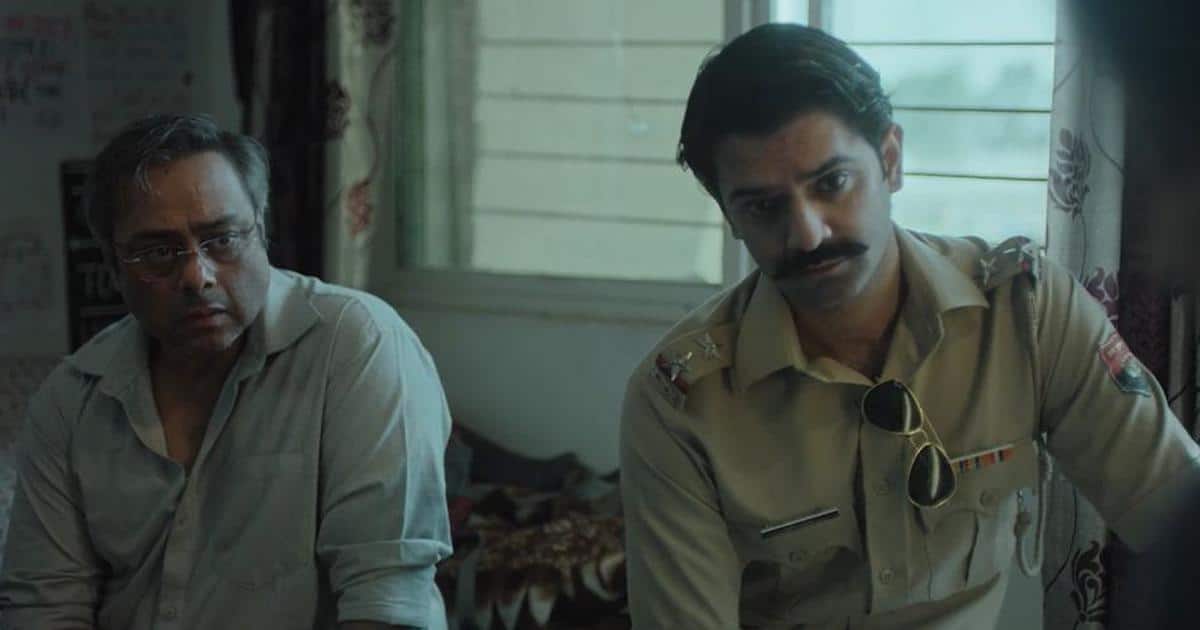 Dr. Shiv Sharma on the mission to investigate the truth of his daughter’s death takes along the support of Sobti’s character Yusuf who is a bribe hogging inspector. Meanwhile, the scam gets disclosed with the facts revealing to Dr. Shiv that his daughter was also involved in the scam of the ACE institute.

What is the Story Plot?

Halahal is a movie that is roughly based on the Vyapam scam that also follows the real-life incidents of anyone who tried to bring out the truth getting killed. 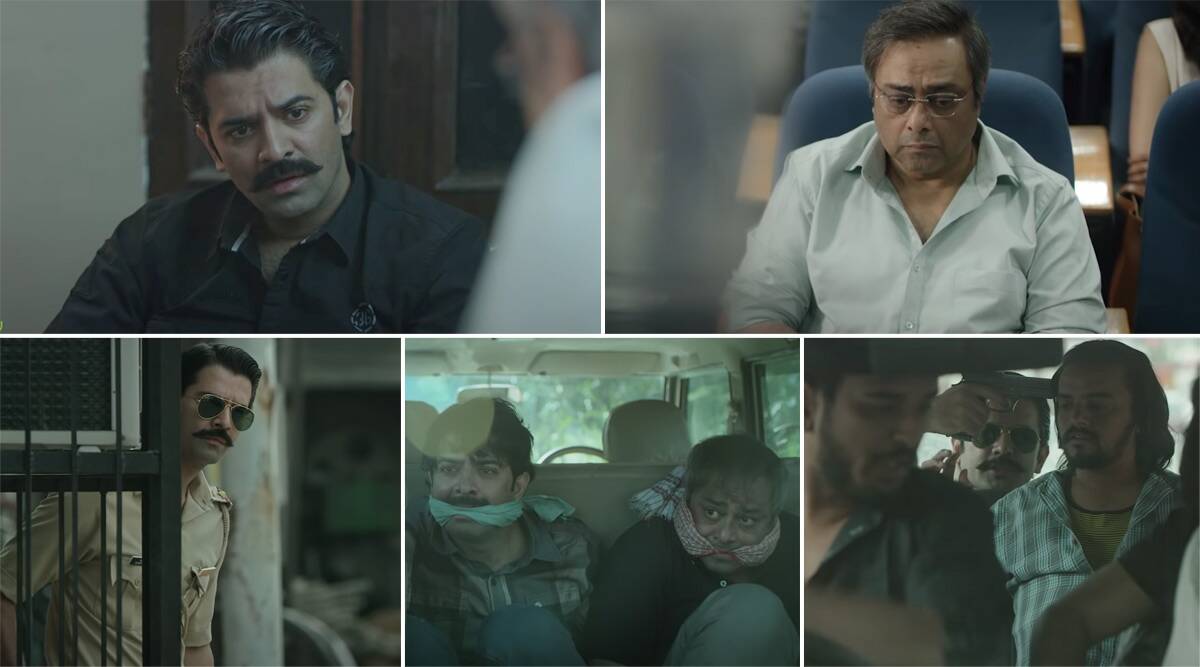 After struggling to investigate about the daughter’s death and then realizing the facts, Dr. Shiv is hurt to find out that her daughter was also one of the scammers.

However, he still takes up the offer from the Deputy CM as he wants to save his family from any potential threat. Furthermore, Shiv probes into the witnesses and people with information being killed as he had been following the case keenly.

What’s the Twist in the Story Ending?

Well… the end of the movie sees a twist of character in both the protagonists. Yusuf who was always trying to get bribes had now become loyal wanted an honest investigation whereas Shiv accepts the deal with the Deputy CM and decides to keep the truth under wraps. 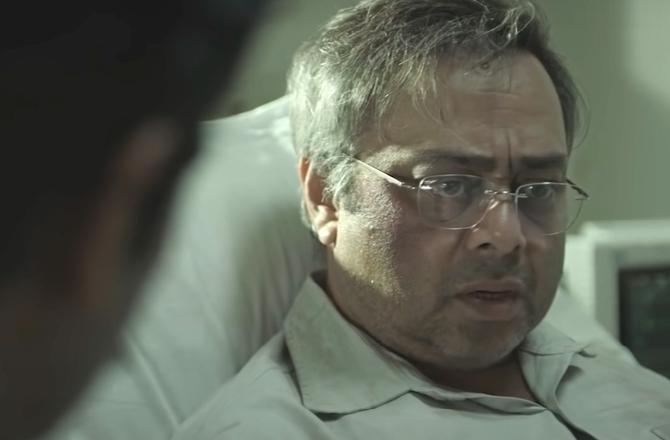 Dr. Shiv, who joins hands with the scammers and gets commissions from them, has established a hospital on his daughter’s name. However, he still isn’t happy with his life.

In a scene, there is a headline in the newspaper that says “Sand Mafia Kills Another Cop.”

It explains that the scammers had killed Yusuf as he was still on with his investigation.

A sequence also sees Yusuf on a bike being followed by the same truck that was intended to kill Ashish but killed Archana.

This movie is such a thrill story that will keep you intact with every scene of the movie until the end. So, don’t miss it as it will be making you have good leisure time.

Wardah Farooqi
Wardah Farooqi has been working as a writer for 6 years. She also worked at Dunya News, Live Pakistan Magazine, and numerous local as well as international platforms. When she isn't writing, you can find her assisting people in bringing out the best!
Share
Facebook
Twitter
Pinterest
WhatsApp
Previous articleHania Amir & Asim Azhar Relationship – What Has Saboor Aly Just Advised?
Next articleApple iPhone 12 Release Date – Know about Specs, Price and Much More!