Iqra Aziz and Yasir Hussain are always in the news. While Iqra is a sweetheart of the entertainment industry, Hussain has always got himself involved in the controversial news. This is the reason people leave no stone unturned and no opportunity missed to troll the max out of him. Recently, the fans and followers of Iqra Aziz once again got a chance to troll Hussain on her post, which left her post with overblown comments from people, one funnier than the other.

So, if you are thinking about the post I am talking about and what was the fuss created by it, let’s discuss why Aziz’s Instagram account became a matter of fun due to husband, Yasir Hussain:

Iqra Aziz wished her husband Yasir Hussain a ‘Happy Birthday’ via an Instagram post just a day ago.  She snapped the picture of her husband dearest while he cuts the cake at 12 in the night. This is the post that has become the center of everyone’s attention. Now, you might ask, why has one post become a reason for everyone to make fun of them. I will let you be the better judge of that. Here, look at the picture she posted: 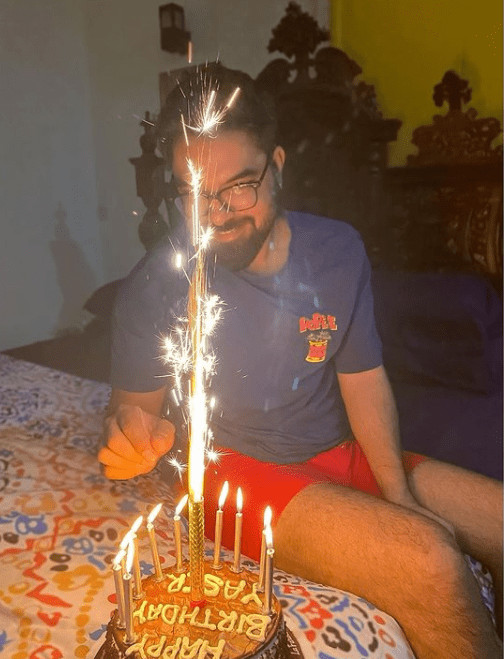 “Salgirah mubarak to the best husband in the world… I love you @yasir.hussain131…

Iqra just had to post the picture and the troll brigade camped in the comments section. This is something we already expect since Yasir Hussain has become the attention of all the meme materials due to his controversial remarks in recent times. As soon as the picture was posted, people started commenting on how short Yasir’s shorts were and how Iqra should have just given him a new dress or something better to wear before snapping the picture.

Don’t believe me? Here you go with the comments: 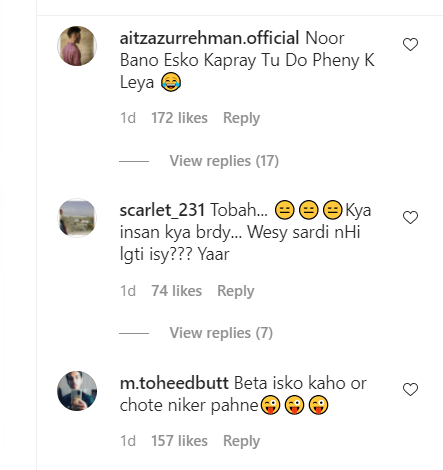 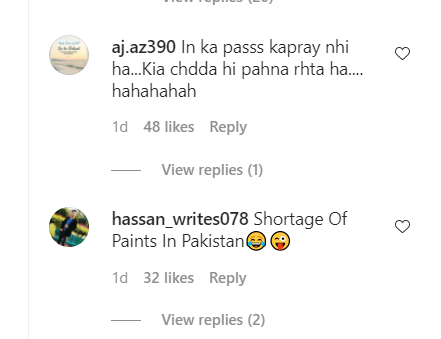 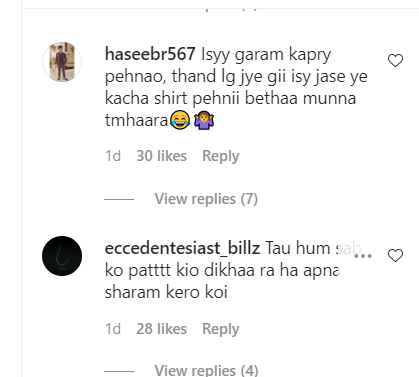 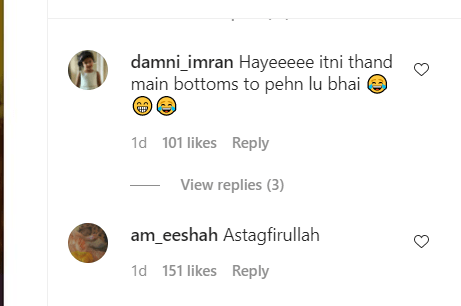 On the other hand, some people were quick to find faults in her status and using the phrase ‘best husband in the world’ quoting her on how many husbands she has to compare him with the others. Here are the comments: 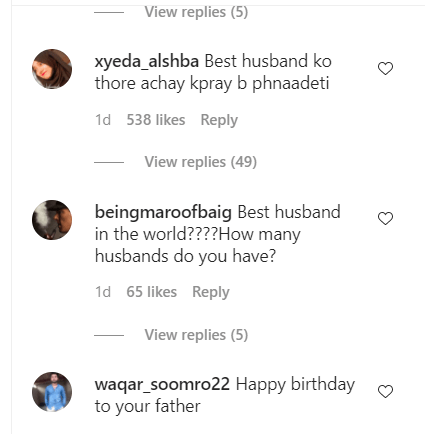 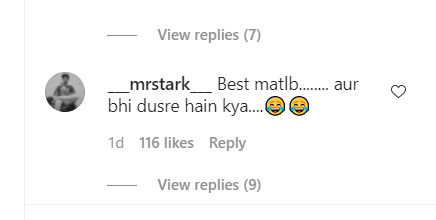 As always, people are now looking up to the couple to see if they will be responding to the comments or not. And as always, they didn’t spend even single second filtering out the comments or replying to the nuisance. I am sure, they won’t do it in the future as well.

Till the troll police leave the comments section, you can visit the post to have a good laugh at how people think and even write that out in the public. From my end, I wish Yasir Hussain a belated happy birthday and hope that these two celebrate uncountable birthdays together in the future as well.

Kainaat Maqbool
A strategic and content marketeer, Kainaat has been working as a writer and content consultant for over 6 years. When she isn't writing or making marketing strategies, she is teaching people to do the same.
Share
Facebook
Twitter
Pinterest
WhatsApp
Previous articlePolicy framed to hold Rapid Antigen Testing to detect Coronavirus, NCOC apprised
Next articlePunjab government to establish state-of-the-art bus terminal in Lahore