Do You Know Halime Sultan aka Esra Bilgic Got Divorced In Ten Minutes?

Turkish actress Esra Bilgic is known for her character as Halime Hatun in Ertugral Ghazi. Since the day the dubbed version aired on PTV, people have been going gaga over her and her personal life. Everyone wants to know who she is, what does she do, her lifestyle, and everything under the sun. Most important of all, everyone wants to know about her love life.

To the dismay of many fans, Esra was married to the Turkish football player Gokhan Tore but the marriage could not work. She got divorced with the player and the entire process took about only ten minutes.

In 2014, she started dating Gokhan and got married to him in the presence of Turkish President Tayyip Erdogan in 2017. Unfortunately, the marriage lasted barely a year or so, and the couple divorced in 2018. 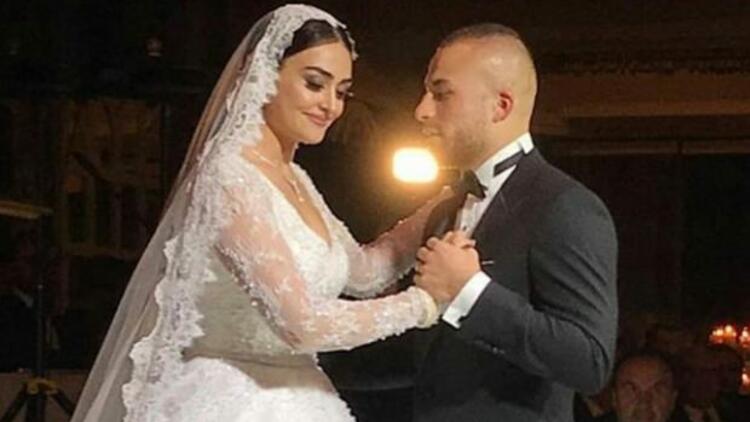 The legal process of dissolving the marriage took only ten minutes because Esra renounced all the claims to Gokhan’s property and he also said he had no problems with his wife. Being the boss lady that she is not just in the drama but in the real-life as well, Esra claimed that she wanted no share in Tore’s property or belongings and just wanted to get done with him. Because, there was no alimony attached and no other claims as well, there was no need for any additional proceedings. This is the reason, within ten minutes, the court finalized their divorce and they walked out of it separately.

As per the reports, the reason the marriage fell apart was because of Gokhan Tore’s infidelity. He was allegedly disloyal to her, and she could not stand that. Despite the cheating and the heartbreak, she gracefully stood her ground and divorced with dignity. 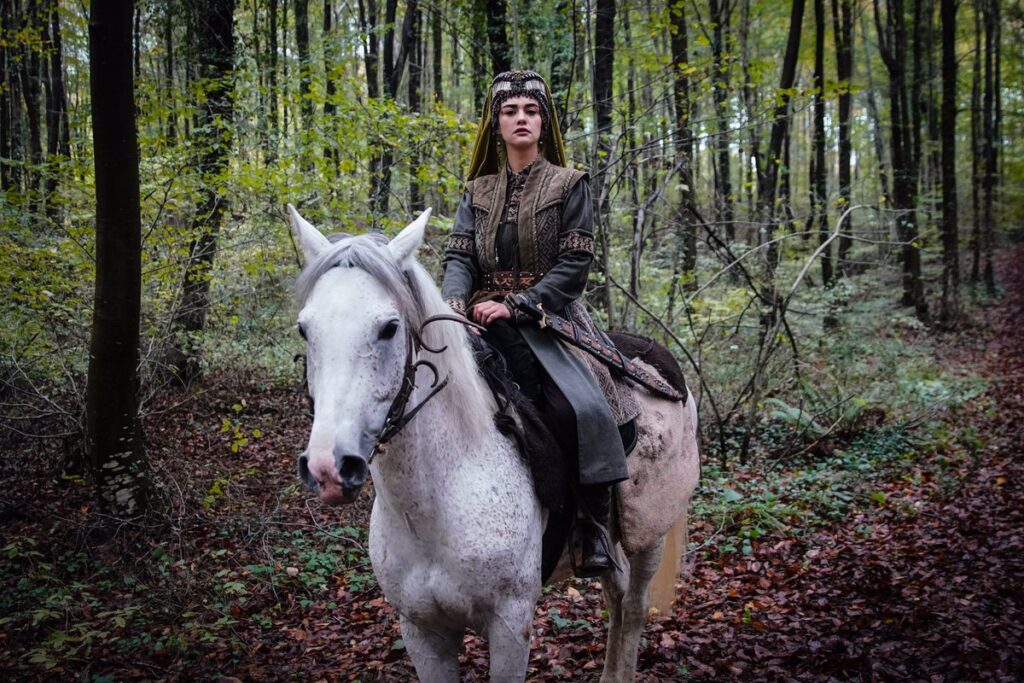 After her divorce, Esra Bilgic not only continued with her acting but is also doing law from Istanbul Sehir University. She is not engaged or expecting to marry, and there are no reports of her current dating life either.