How to change Ownership of any vehicle in Pakistan

Here is a step by step guide to change Vehicle’s ownership in Pakistan. The change of ownership of vehicle  or transfer of cars and bikes have been made hassle-free with the new e-convenience centers of NADRA 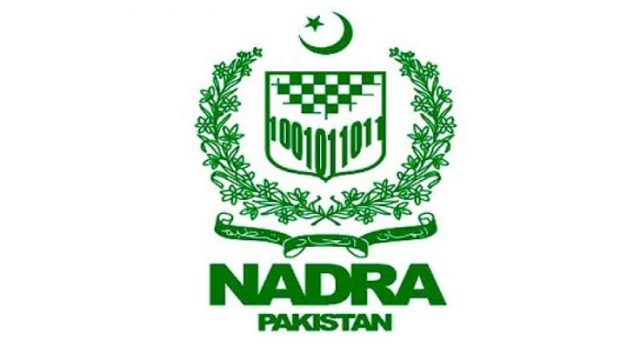 Why e-convenience centers were made for Ownership transfer?

Going back in to the past, there was a time when the acquisition of identification or registration documents from government offices was a daunting task and it took months to get the whole process completed. Specifically, if we take into consideration the registration of vehicles by excise department or that of transferring vehicle ownership, it was more of a wastage of time as well as energy. Years passed by and the governments changed, but the process remained the same. But surprisingly, there is good news in this regard now. Yes! It is not easy to believe but revolutionary changes are on the way. 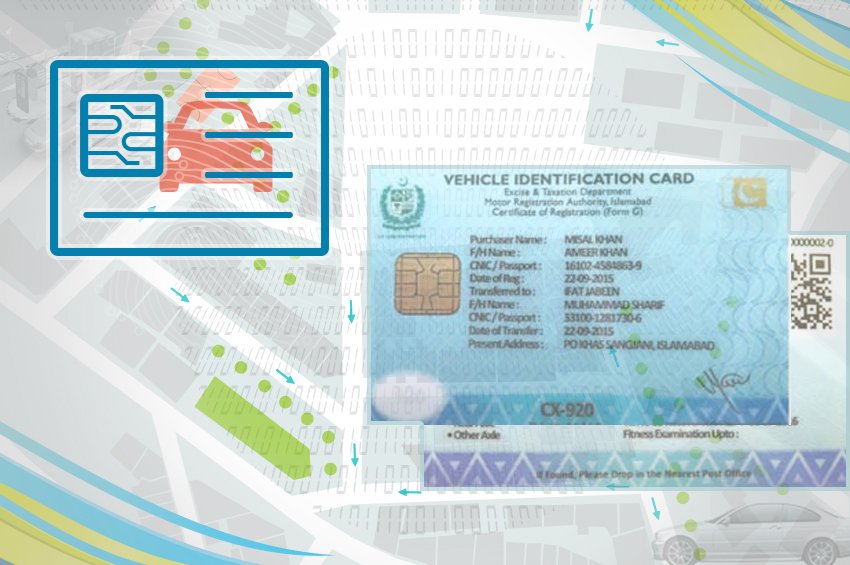 The establishment of more than 1800 E-convenience centers of NADRA has changed the world for the public. Where the process of getting identity documents turned easier, the process of changing vehicle ownership while purchasing or selling a vehicle has become a simple process for the general public in Punjab.

Believe it or not but this time the public has been facilitated technologically with ease which will be serving brilliantly in the longer run. Previously, the vehicle owners in the province of Punjab had to rely on excise offices to change the vehicle ownership while purchasing or selling a vehicle. But now the government has introduced the facility for the citizens by establishing more than 1800 e-convenience centers of the National Database and Registration Authority (NADRA) across the province.

Though this process took as long as two years of time to complete, however, this time the patient is going to pay the public well with convenience. According to the officials, the system has been developed with the combined efforts of the Punjab Information Technology Board (PITB) and NADRA. If we have a look over the progress of this system, it only requires the provision of biometric scanners and finalization of fee structure now. In this regard, the Punjab excise minister Hafiz Mumtaz had also directed the senior officials of the department to hold a meeting with the officials of PITB and NADRA, but unfortunately, it has not been arranged so far. Hafiz Mumtaz also expressed discontent over the non-serious attitude of all those officials who have been showing sluggishness towards making the system operational. 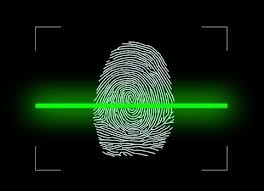 To make the system ready for the e-convenience centers, the excise department has also given complete access to its vehicle ownership data to NADRA. This new system is an exciting vista as the buyer, or a seller can go to any NADRA e-convenience center to change the ownership of the vehicle by paying the defined fee.

Here is all that you need to do in order to utilize this new system with convenience:

Here is some more information related to the system you have to keep in mind:

Furthermore, the top officials are expected to gather on a round table in order to implement the system with a final touch to the process. Excise department, PITB, and NADRA will be finalizing the arrangements for the implementation of the new system. Moreover, The Minister for excise has also issued directives to complete the job with immediate effect.

This new system will be facilitating the general public to a great extent while saving their time and energy and the efforts of standing in the long queues outside the excise offices. Moreover, the division of tasks related to vehicle transfer to various e-convenience centers of NADRA is more into streamlining things for the future. The digitalization of these official practices at the government sector has been longing for revolutionary changes and now we can have a hope that the system kicks off successfully and achieves the mission of the government. This initiative will be making way for other services as well in order to provide all convenience in the public sector while reducing the burden for the government officials as well as for the citizens in all aspects. The important point to focus on is that these services should be used appropriately in a civilized manner so that the system continues to serve the next generations without any break.