The hype of 12th generation Corolla is real. Although Toyota Indus launched Corolla Altis X at the beginning of this year, the fans are desperately waiting for the next generation. On one hand, the direct competitor Honda Civic is also under plans to arrive in Pakistan around the end of next year. However, Toyota Corolla’s 12th generation may arrive earlier than the 11th generation Civic. If you ever wondered if Corolla can also be a hybrid, your dreams may come true. Toyota Corolla hybrid may also arrive in Pakistan around the summer of 2022. 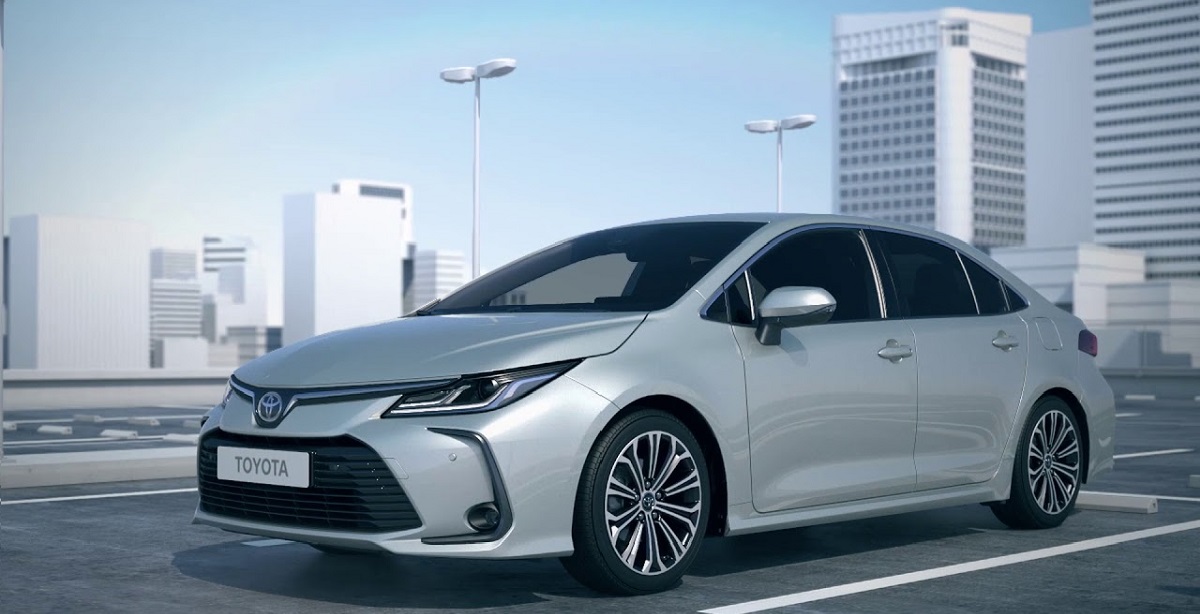 The auto industry giant has introduced a Toyota New Global Architecture (TNGA) for the c-segment vehicles known as the GA-C platform.

As per reports, the Corolla hybrid variant of the 12th generation series will have everything that the current generation Prius has. A 2ZR-FXE 1.8L engine with an electric motor and making a combined output of 121 hp with ECVT. 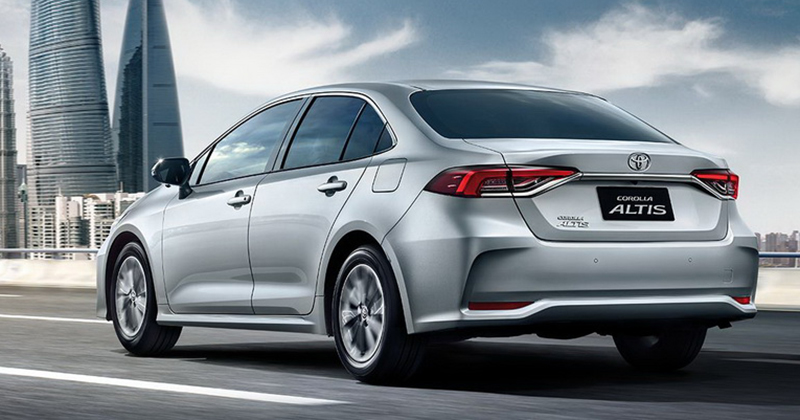 Moreover, the price of the hybrid variant will most likely be more than the top-of-the-line Altis variant. While this may be valid, the hybrid Corolla will have more or less the same fuel average as witnessed in Toyota Prius.

When Will Corolla 12th Generation Arrive In Pakistan?

As per the reports, we might be able to see the 12th generation Corolla within a year. This means that the next Corolla is executed to arrive in the summer of 2022.

To find out more details about the Corolla hybrid, stay tuned!