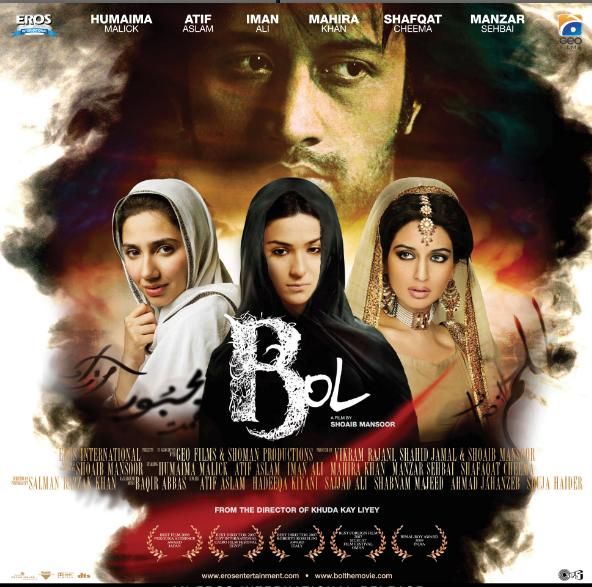 Pakistan’s film industry has seen a decline for a long period. But, since the beginning of the 21st century, Lollywood is at the boom. From there a series of some best movies continued. Bol is still one of the best Pakistani movies 2021. The releasing date of the movie was 24th June 2011. It was appreciated worldwide and made a business of Rs16.80 crore. Let’s have a look at the Bol movie review. 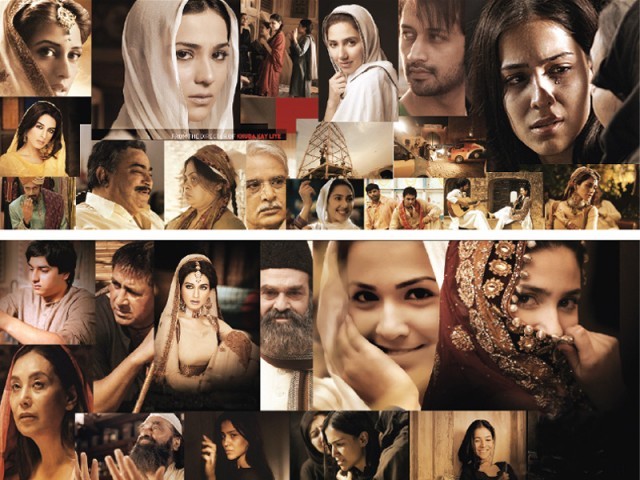 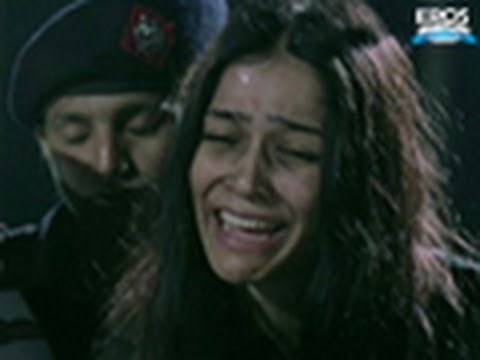 The movie introduces its audience to a young girl who is about to get hanged. Humaima Malick is starring as this young girl named Zainub Khan. She is one of the most powerful female characters in the history of the Pakistan film industry. She narrates the story about her family and her struggle against her father. This is a story of a poor family misfortunate with a large number of kids who are only girls and one transgender.

The family has to go through the troubles of polygamy and the male dominance of the father. His stereotypical views of religion and society had created a rebellion in Zainub. These views tear apart the family. The movie shows the patriarchal obsession with a male heir, gender inequality, orthodoxy, poverty, female empowerment, problems in administrative institutions, and many other real issues.

The darkness in the movie shows the reality of life. The acting of the starring characters like Humaima Malick, Mahira Khan, Atif Aslam, and Manzar Sehbai has granted realistic elements to the blockbuster.

Then, speaking of the soundtracks, Atif Aslam and Hadiqa Kiani’s “Hona Tha Pyar” is definitely on the playlist of many people after so many years of the movie’s release. Who can forget about the magical voice of Sajjad Ali in “Din Pareshan Hai” from Bol? Although it is an old movie, it always leaves a lasting effect on its viewers.

We hope you liked reading the Bol movie review. Do you still remember all the characters from the movie?

Talal Farooqi
I'm a mass media graduate with a great deal of interest in blogging and copywriting. I'm told that I'm good with words. So, feel free to check out my work and I hope you have a good time reading my pieces of writing.
Share
Facebook
Twitter
Pinterest
WhatsApp
Previous article5 Best Pakistani Movies 2021 That You Should Not Miss
Next articleTop 5 Most Viewed Amazon Prime Movies