The ‘Dunk’ actor Bilal Abbas’s brother Shahbaz Abbas Khan has tied the knot. As soon as the pictures went viral for Usman Mukhtar’s wedding on social media, at the same time, Bilal’s brother caught the limelight for tying the knot. Shahbaz Abbas is Bilal Abbas’s younger brother. Here we have got further details and fascinating clicks from the event! 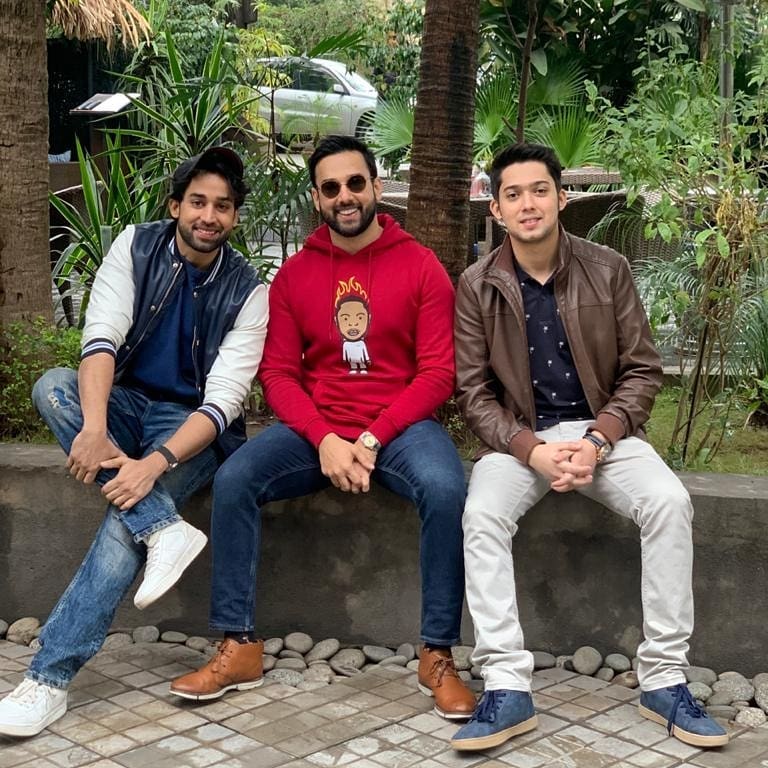 Bilal Abbas’ brother has taken the lead in tying the knot and the pictures from his big day have taken social media by storm. Shahbaz is Bilal’s younger brother and all three brothers share a wonderful chemistry. According to some social media outlets, it seems Shahbaz has tied the knot with her childhood sweetheart, Mahnoor Syed. Here we have got fascinating clicks from their wedding days! 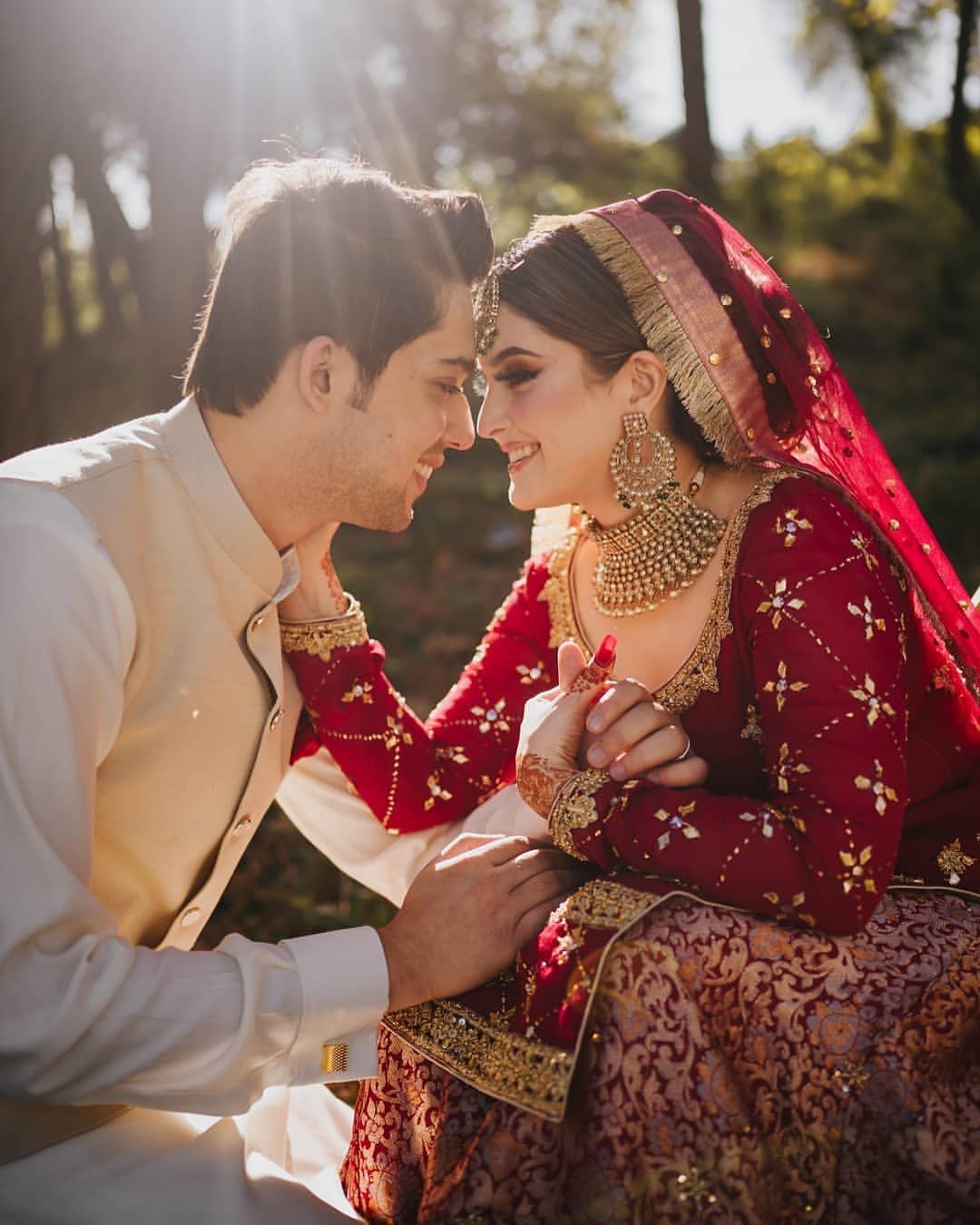 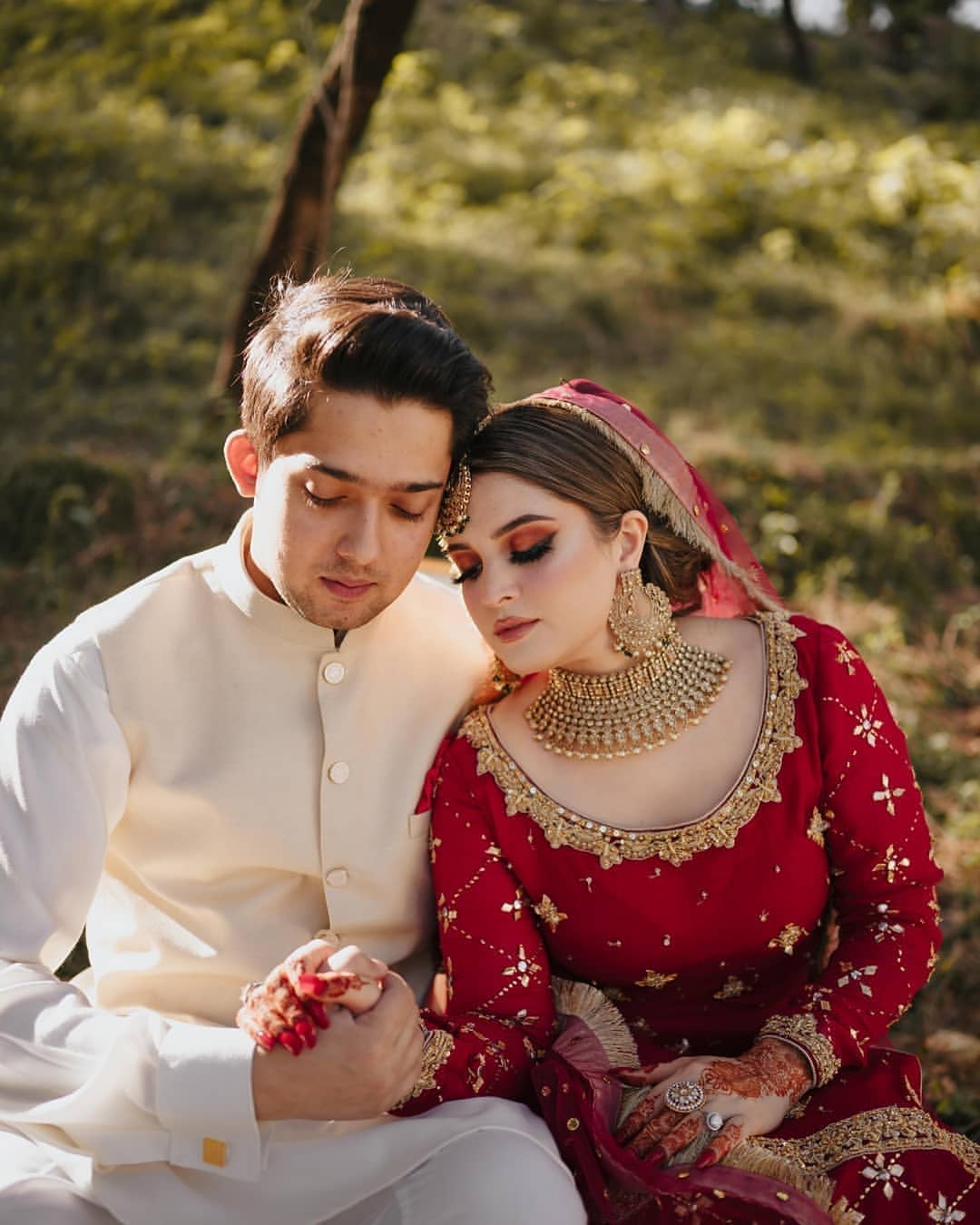 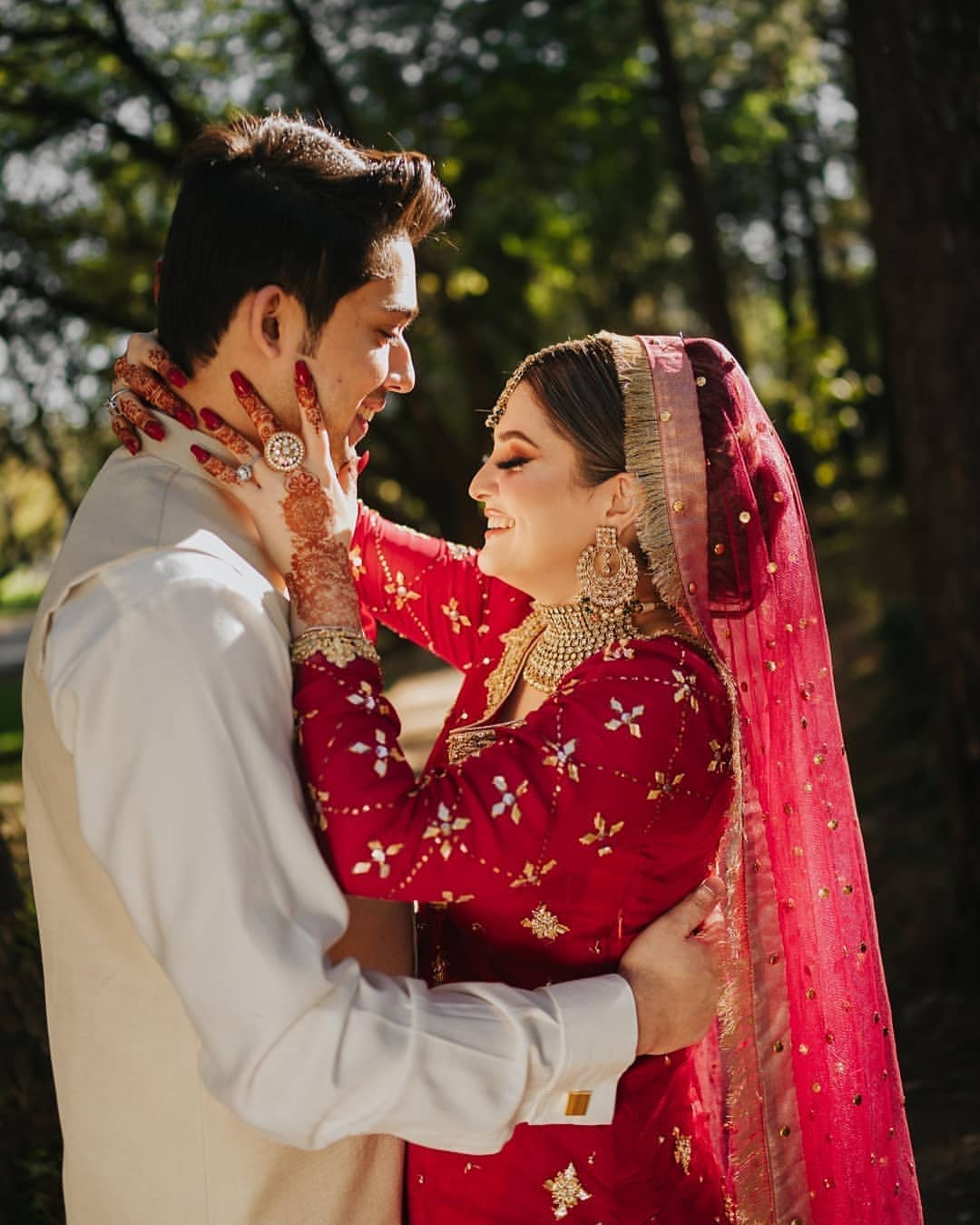 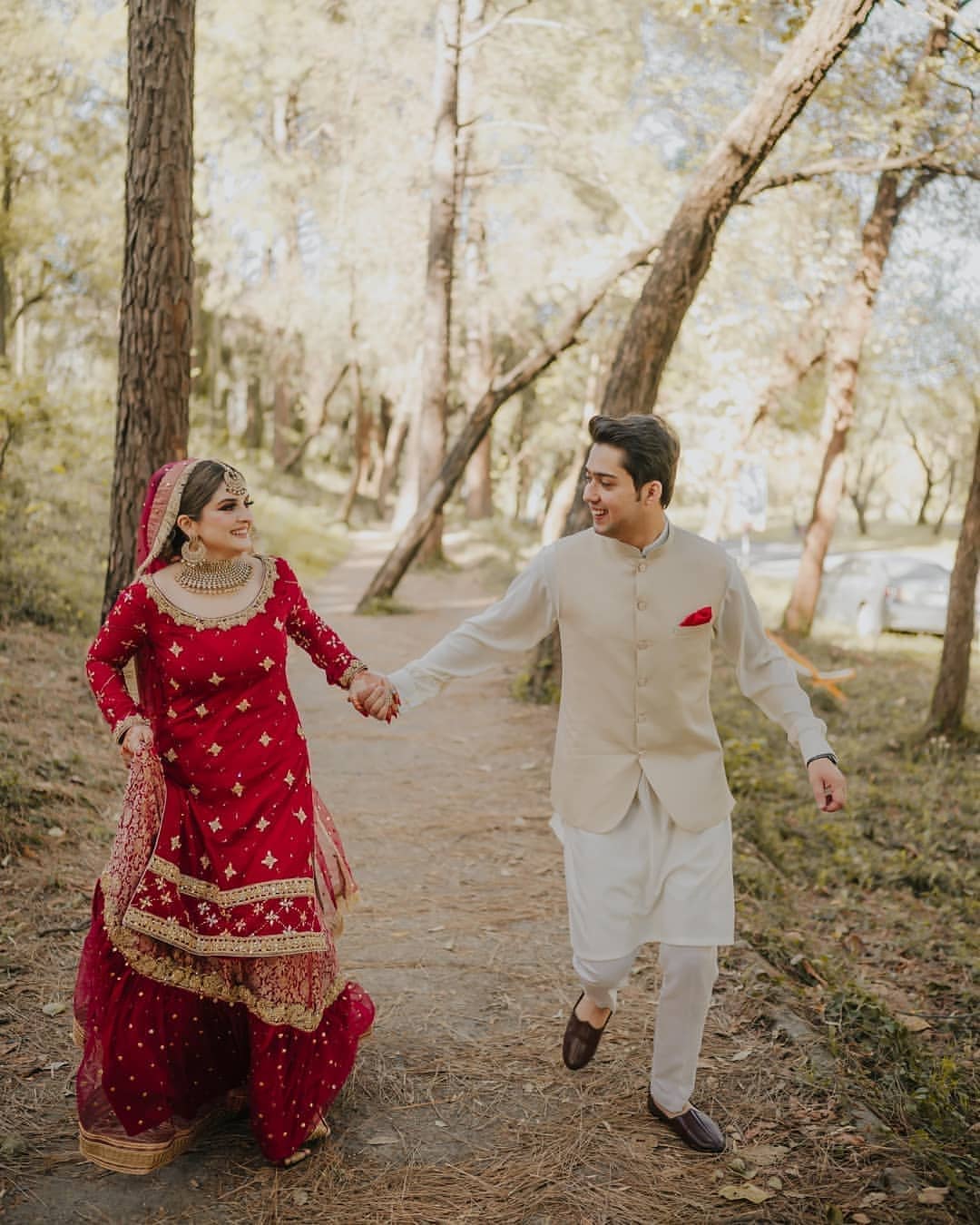 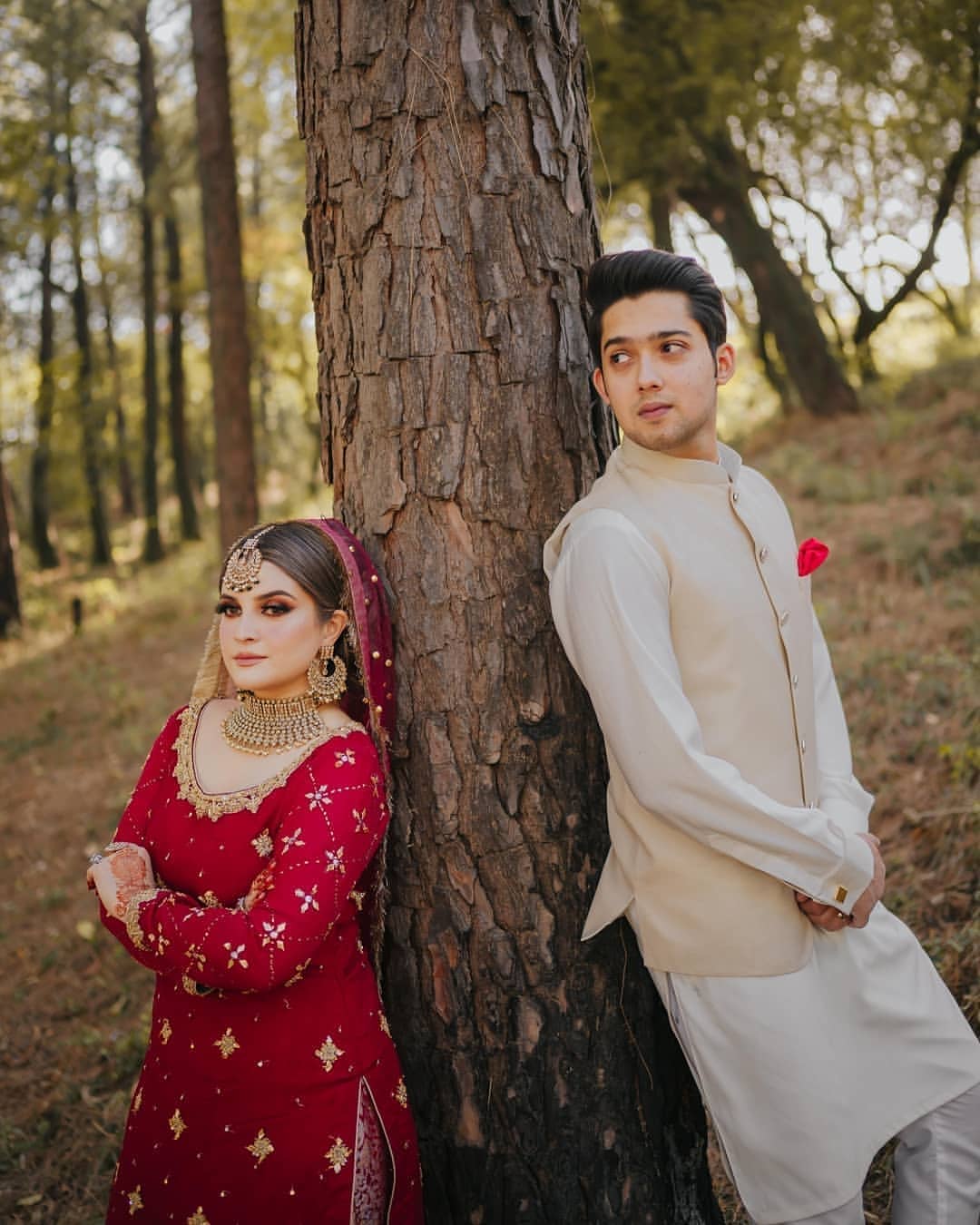 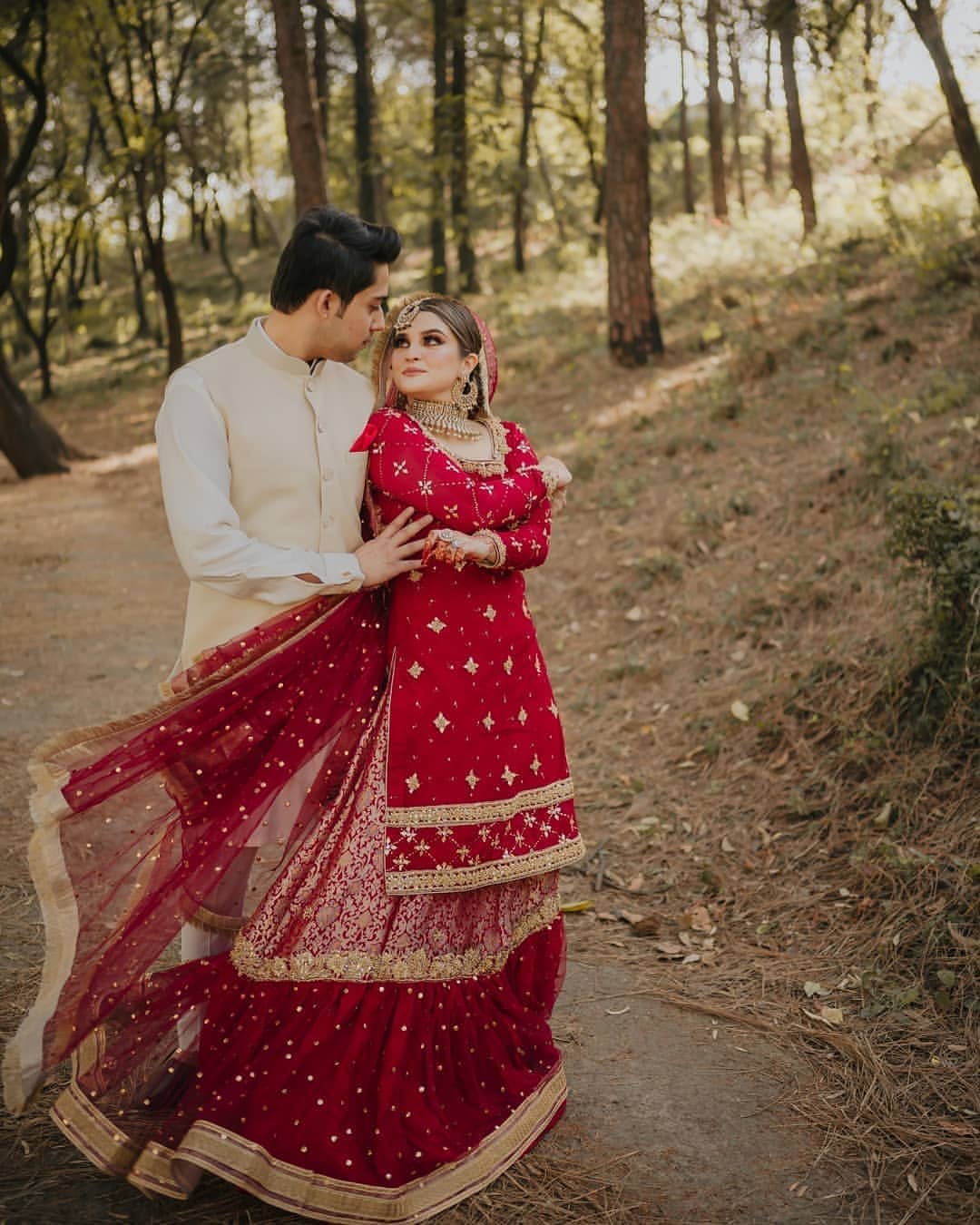 While posting a picture from this beautiful photoshoot, being an elder brother, Bilal Abbas penned a note:

“Once in a while in the middle of an ordinary life..Love gives us a Fairytale.
My sheebu got hitched to this amazingly beautiful girl inside out !
May you guys always stay happy like this 😍
Mera Dher saaara pyar ❤️”

Here we have got some more clicks from pre-wedding celebrations and Nikkah: 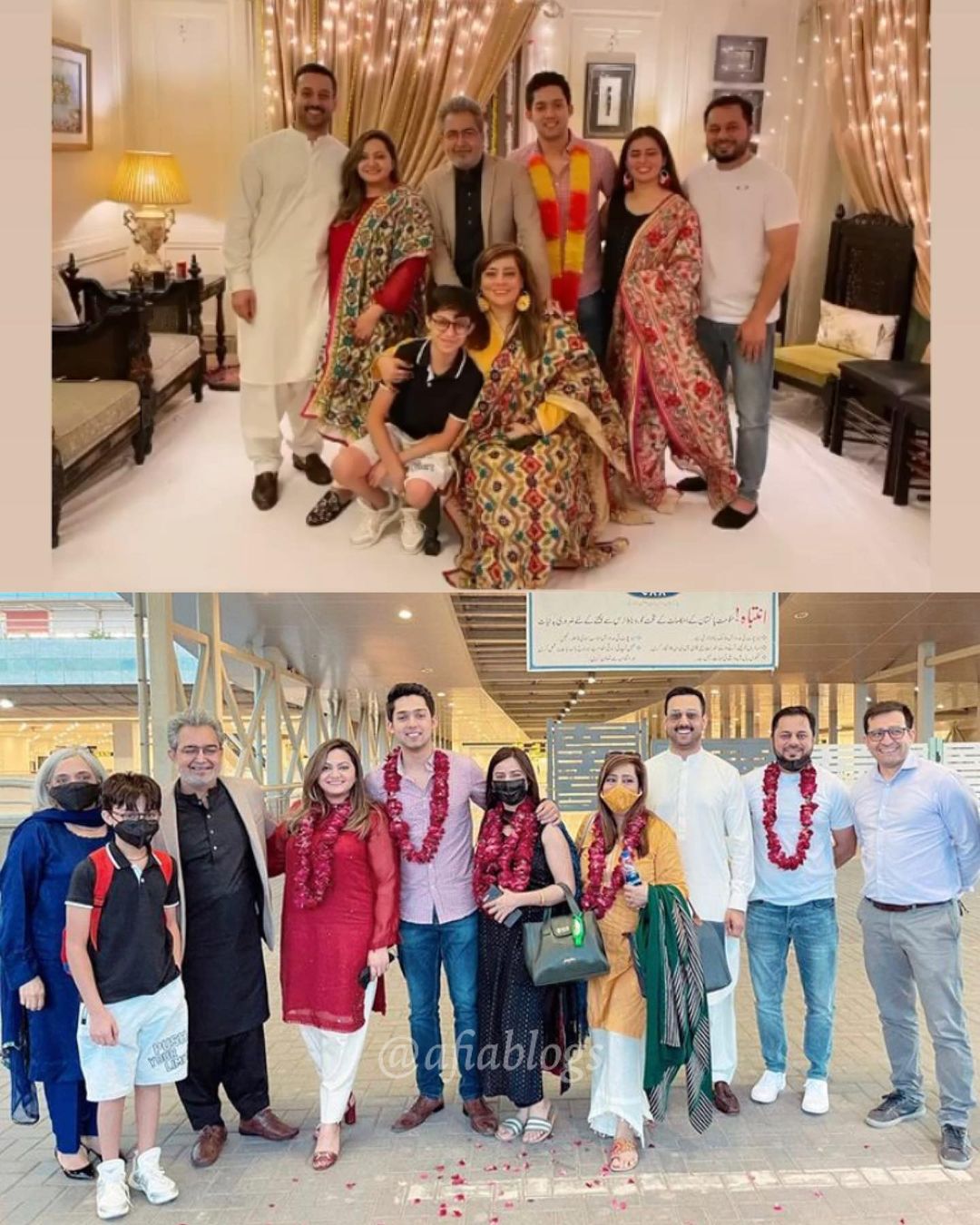 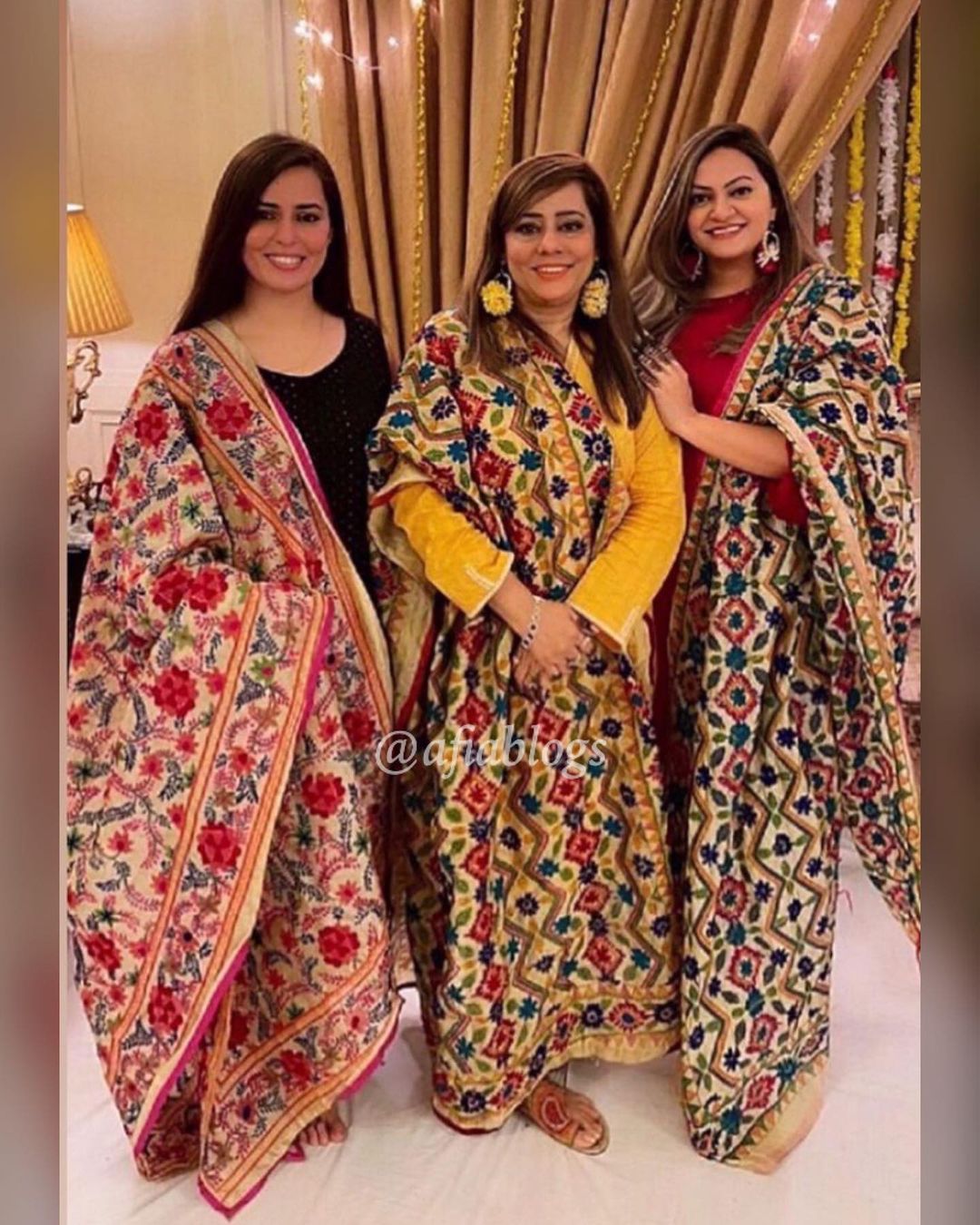 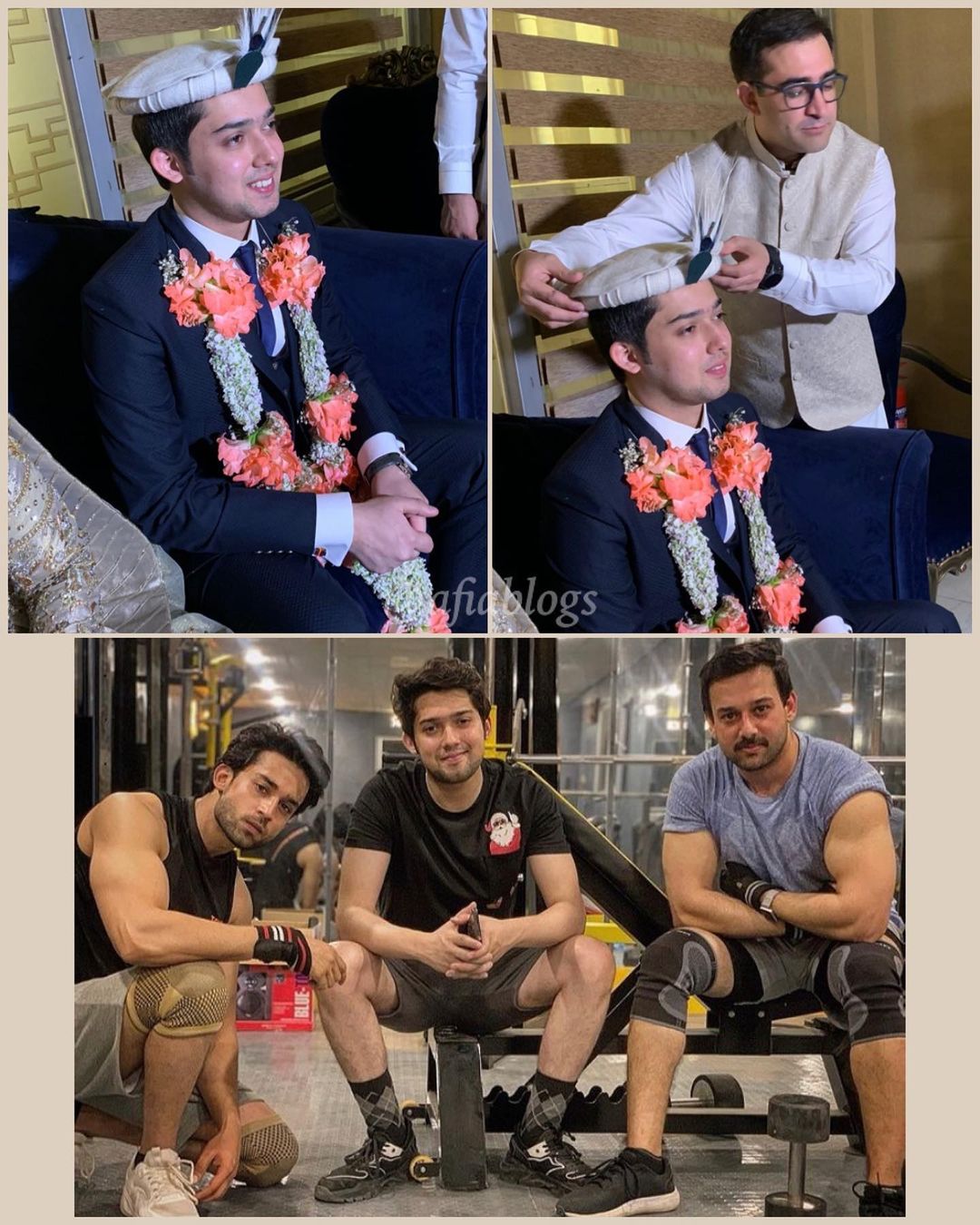 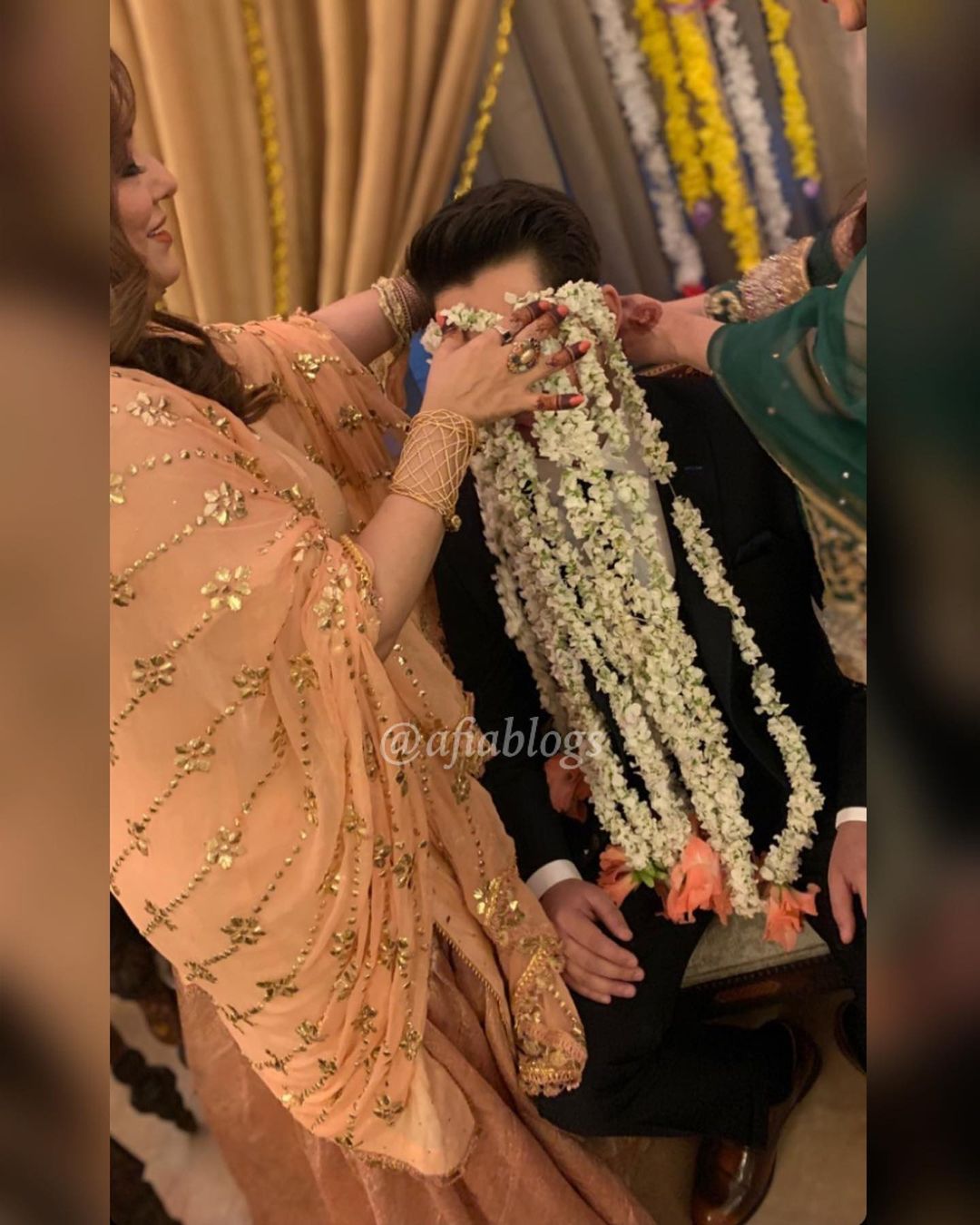 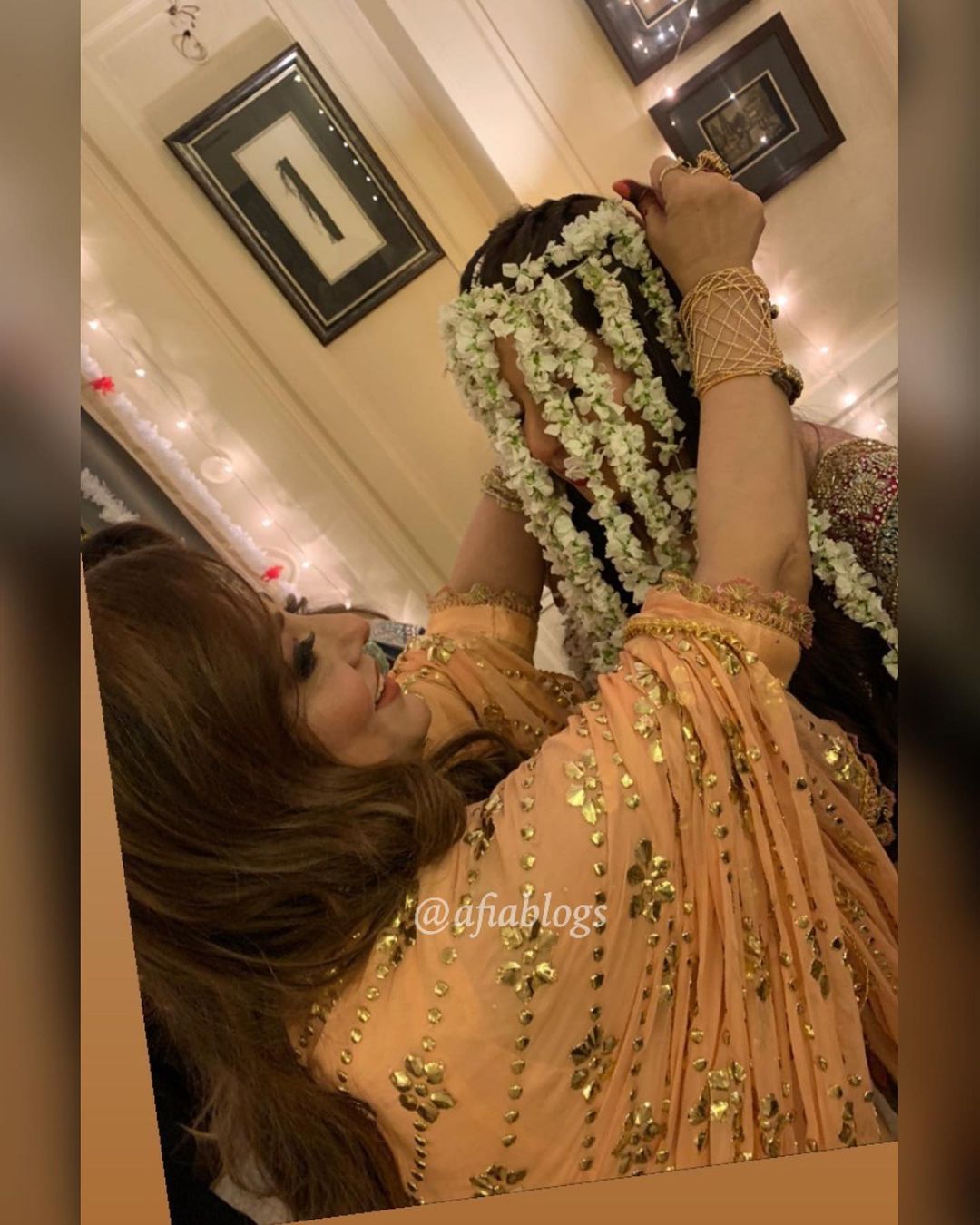 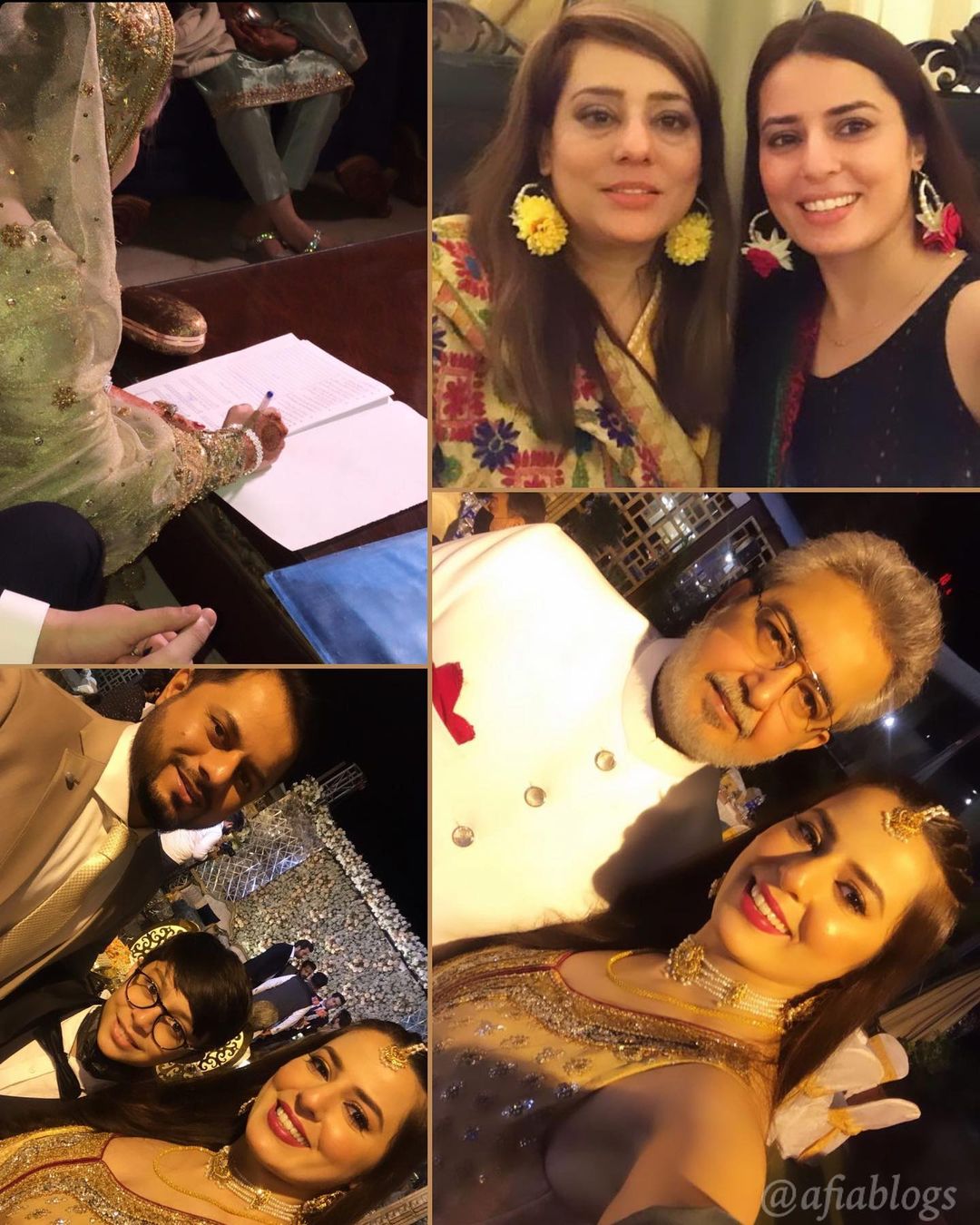 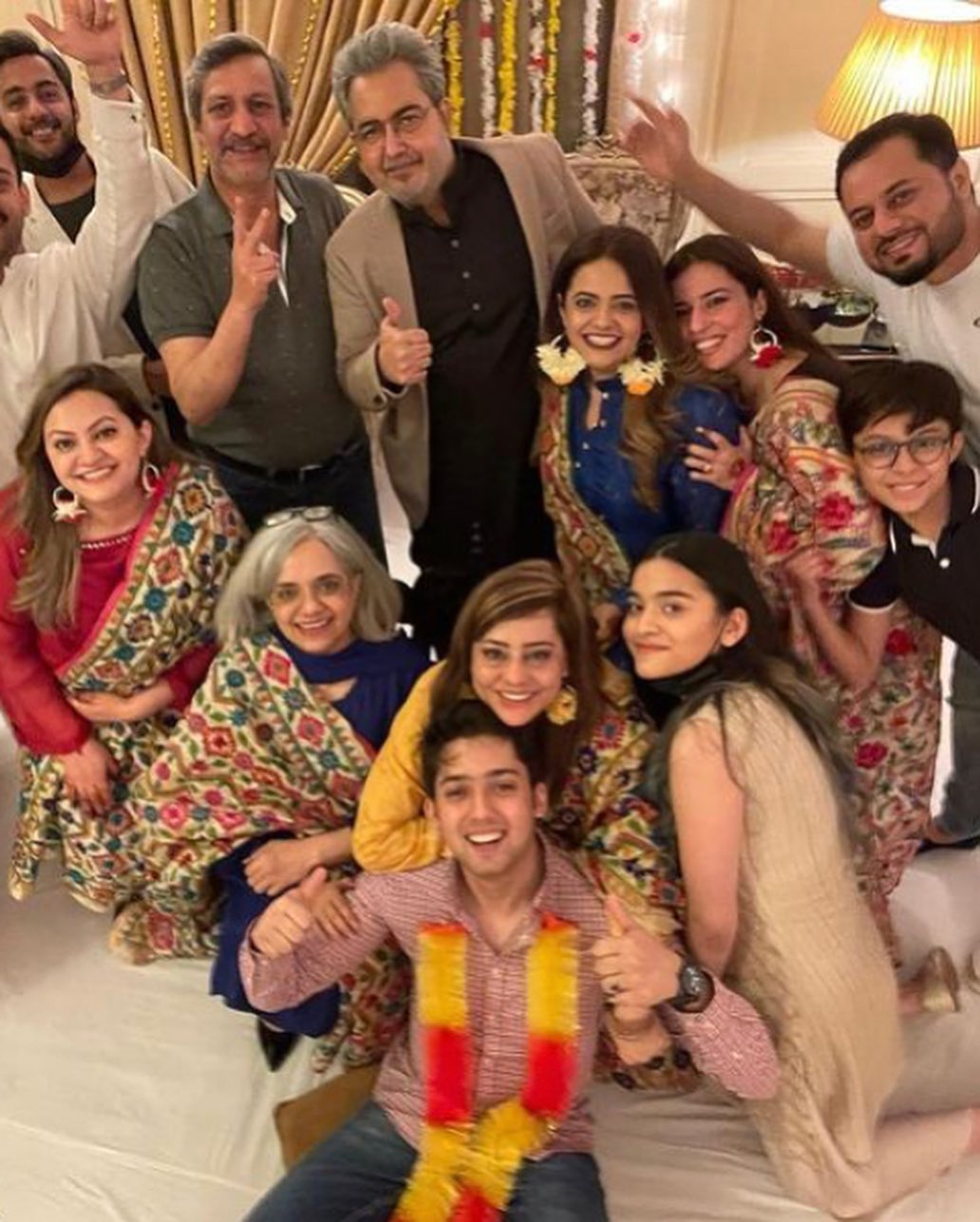 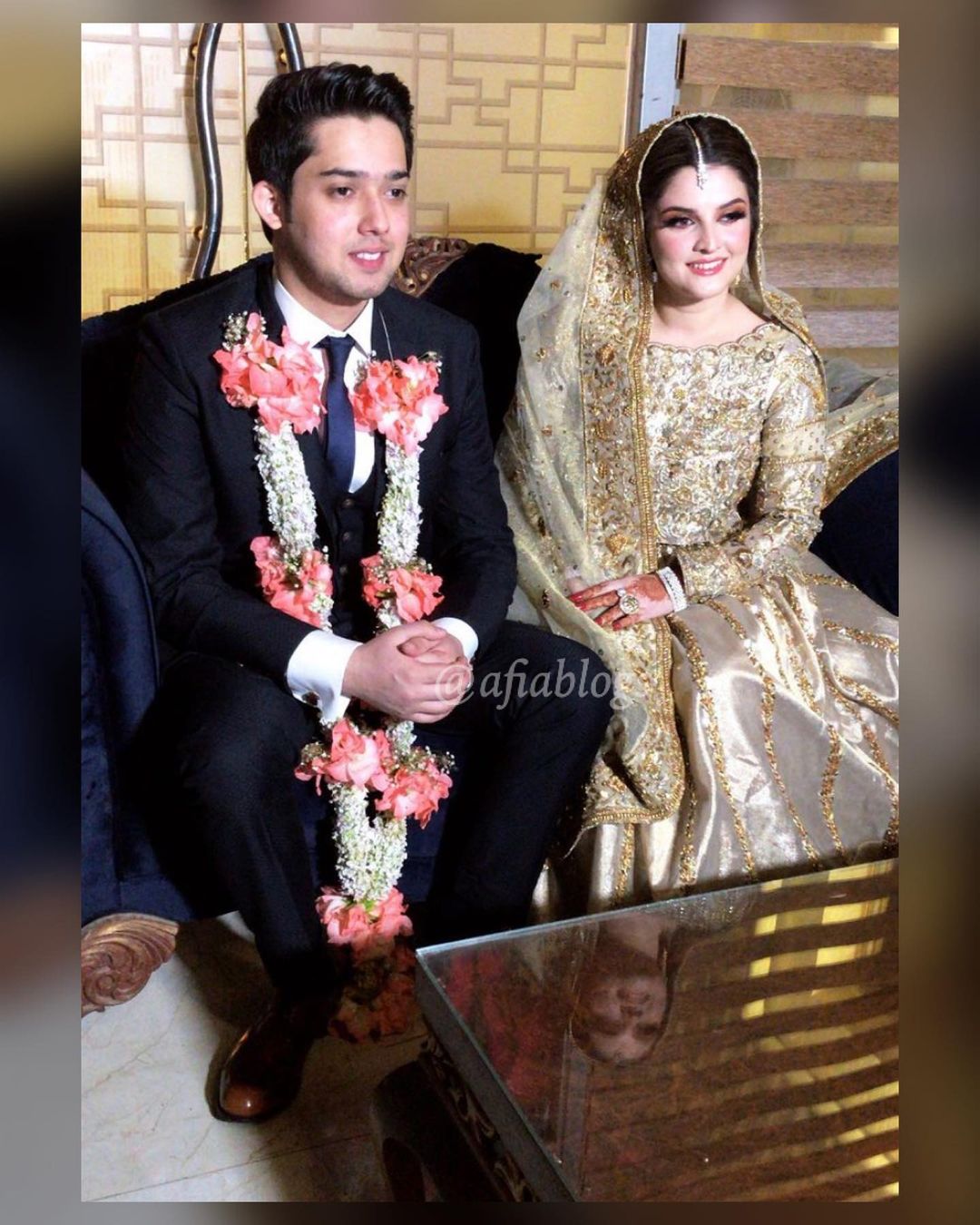 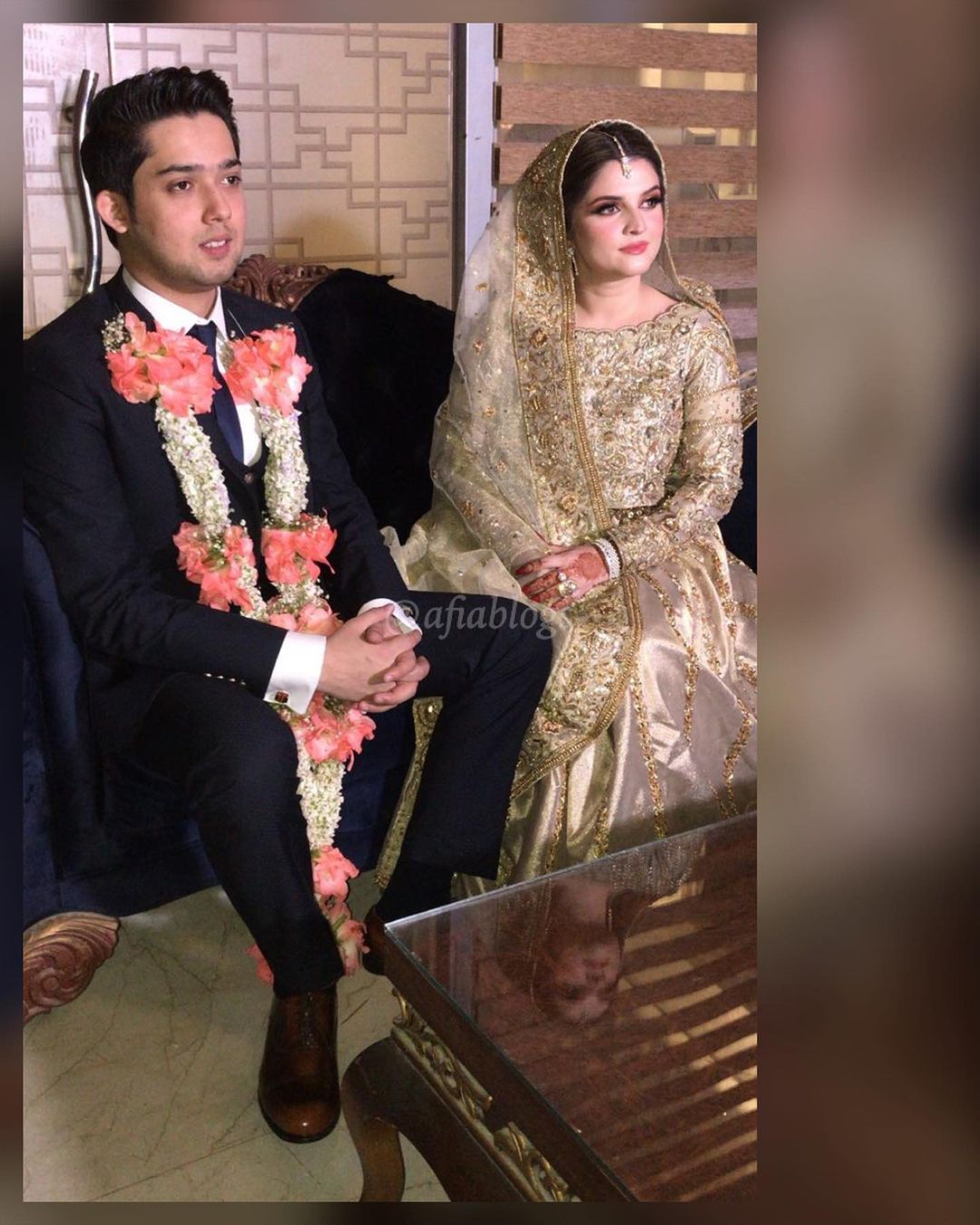 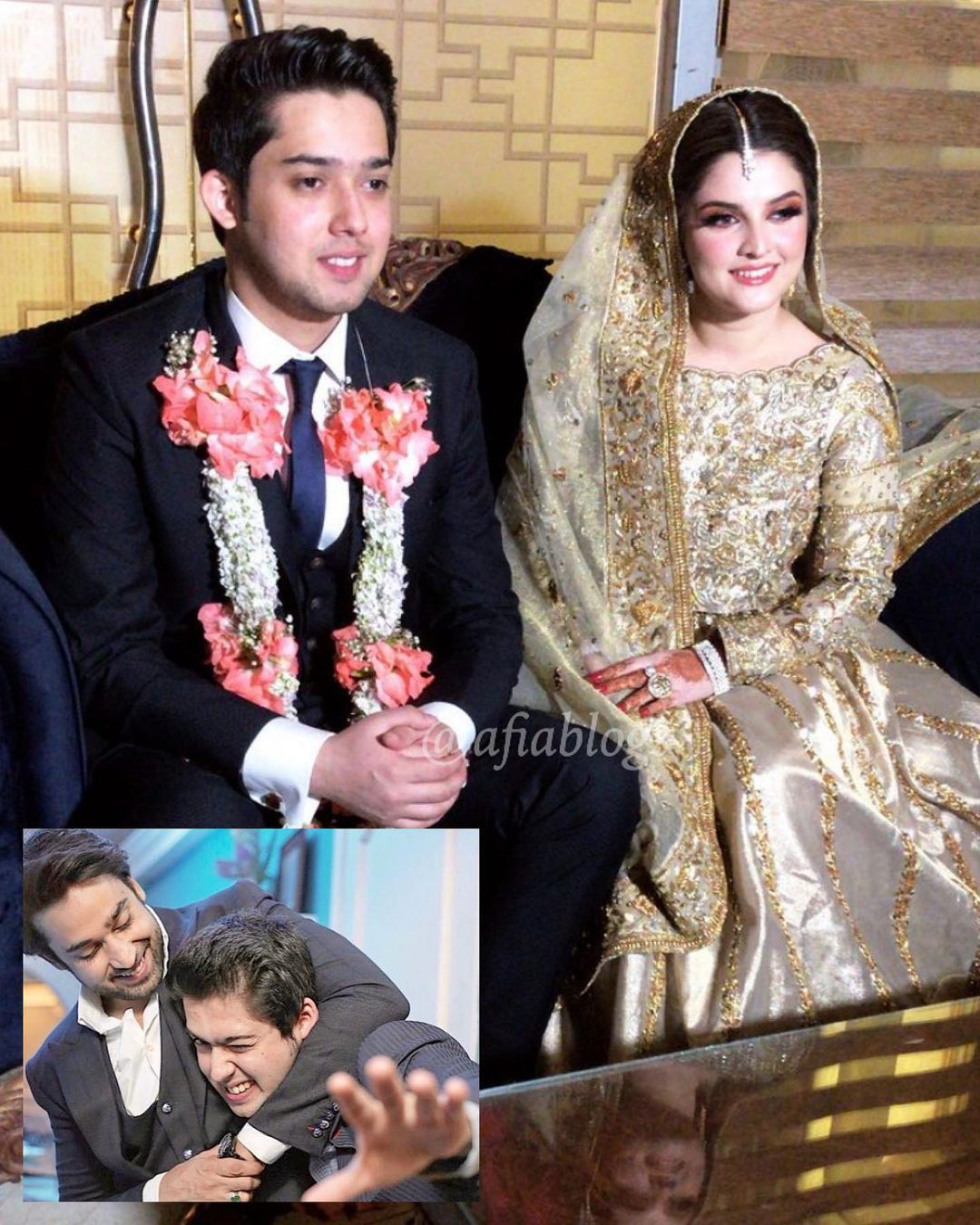 Bilal Abbas and his brothers share awesome chemistry and they live every moment to the fullest. Shahbaz is the youngest, and beloved one in the family. These pictures show how the family has celebrated the arrival of a new member while showing acceptance of the sweet love story between the couple.

Mahnoor Syed and Shahbaz’s engagement recently took place and now they have decided to take it to life long journey.

As we can see in these pictures, Bilal Abbas cannot be seen in the fam-jam. It seems that the talented actor is busy with some of his projects these days.

Want to add something to this story? Don’t forget to share your valuable feedback with us!

Wardah Farooqi
Wardah Farooqi has been working as a writer for 6 years. She also worked at Dunya News, Live Pakistan Magazine, and numerous local as well as international platforms. When she isn't writing, you can find her assisting people in bringing out the best!
Share
Facebook
Twitter
Pinterest
WhatsApp
Previous articleUsman Mukhtar Leaves His Fans Surprised By Tying The Knot – Pictures!
Next articleFacts behind the unprecedented anti-Modi movement in Bangladesh