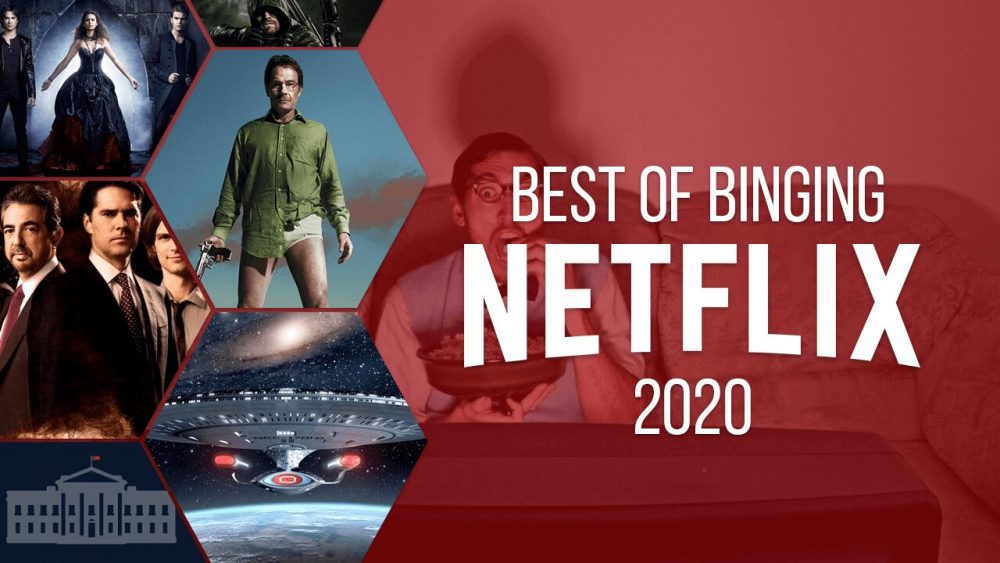 Since the emergence of Netflix people have forgotten about downloading movies or shows. Just one Netflix subscription and you could watch movies and shows from all over the world. Especially after Covid-19, people spent a good time stuck at home while watching Netflix. Every year, there are different news shows or sequels, or previous ones for viewers to watch. Likewise, Netflix brings exciting new Netflix shows 2022.

Netflix has the widest range of watchlists for its subscribers. The range makes it hard for the viewers to decide what to watch. So, here is a list of the best Netflix shows 2022 that you must watch. These shows will relax you on your weekend or late nights. So, get ready to have your binge-watch for the year 2022. 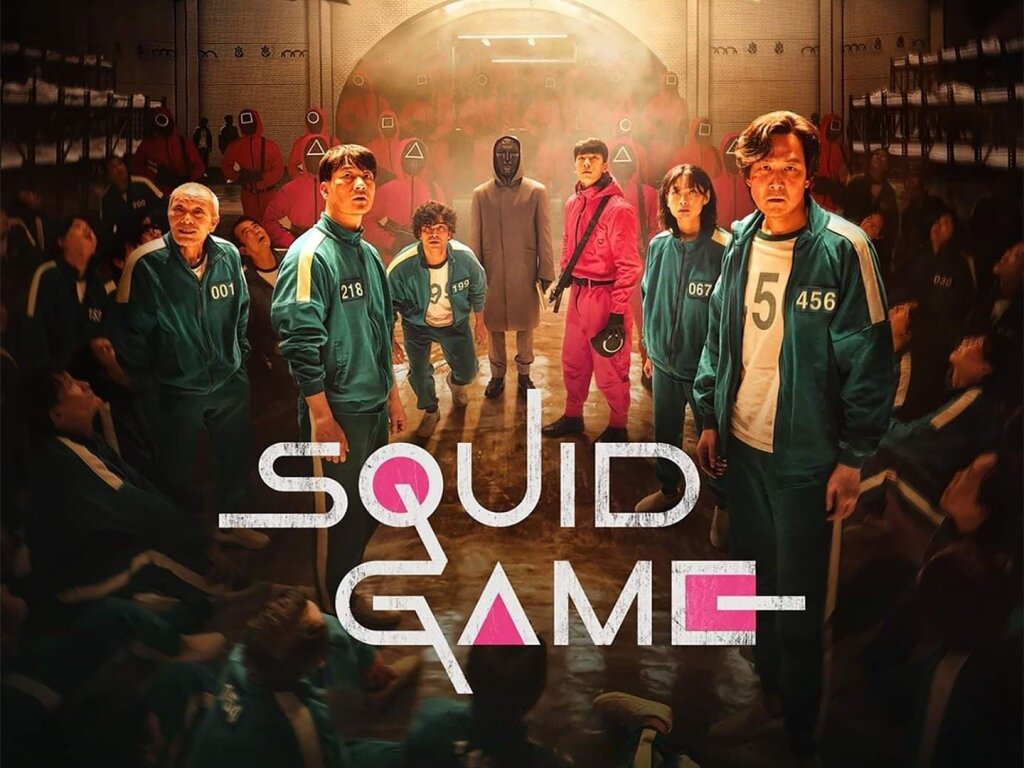 If you haven’t watched this season up till now, do it now. The hype on the internet over this particular show is worth watching. It is one of the few Korean dramas that spread like wildfire all over the internet. The uniquely interesting plot focused on a deadly game played between different people from Korea. There was nothing in between death or $45.6 billion. Watch the show to find out the kind of games it has and who wins.

According to the rumours, there will also be a sequel to squid games. So, those who have watched it must wait for the next thrilling season of squid games. 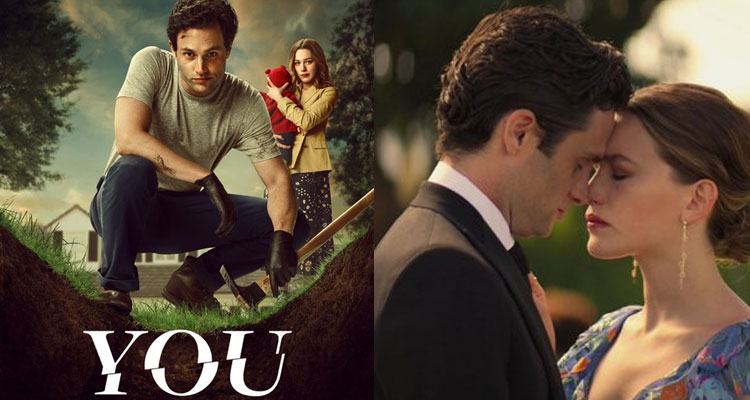 You are a romantic thriller with a crazy stalker named Joe. He is obsessed with books and works as a book manager. It’s a series of different seasons. There are up to three released seasons while the news for Season 4 is officially confirmed. This crazy stalker gets infatuated with girls which quickly develops into a dangerous obsession. It takes some thrilling turns that lead to crimes and murders.

If you are someone who loves thrillers and romance, Joe Goldberg from You will provide you with the best times. 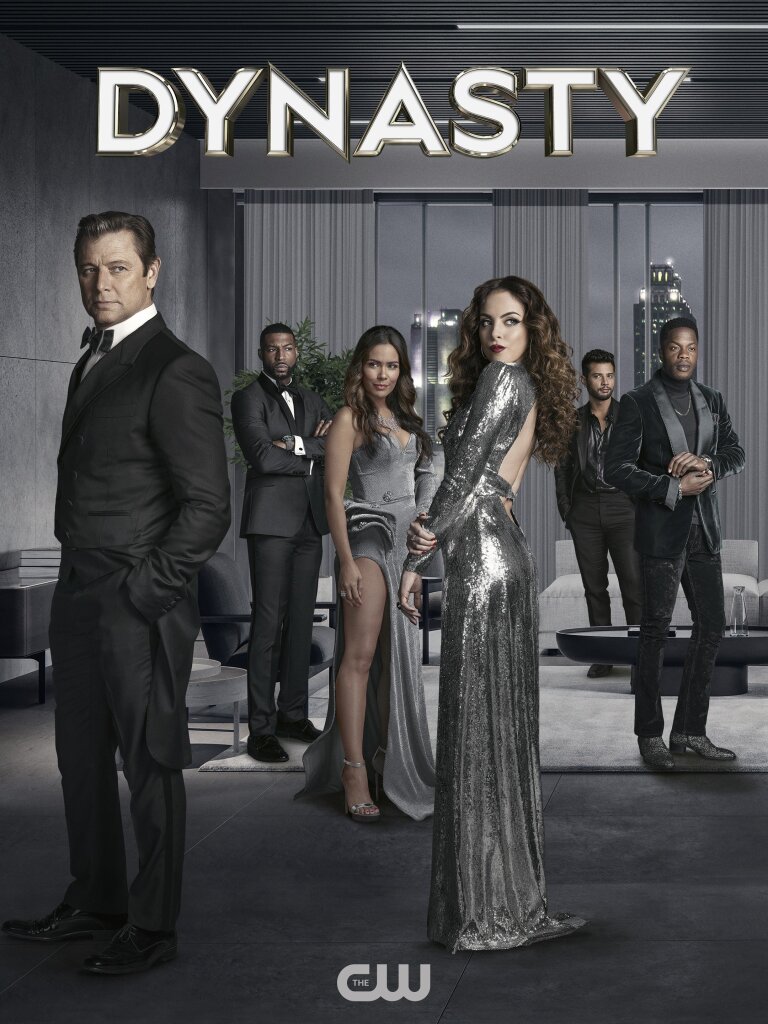 Dynasty is all about power, under the table dark secrets, and manipulation of the rich people. It is a modern version of American families from the 1980s. Here the Carringtons and Colboys with each other overpower and control. The whole season is filled with different colors and emotions. 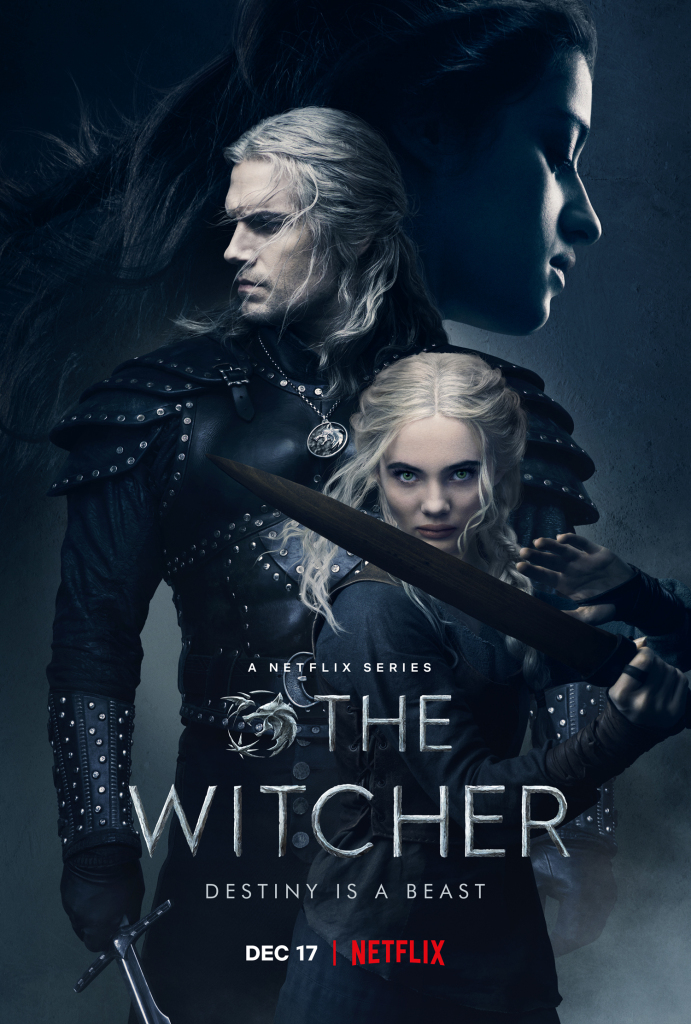 The Witcher is a perfect series for everyone, especially for men. Henry Cavill attracts most viewers for his role of Geralt (The Witcher). He finds it difficult to cope with the misfit with the crowd. So this mutated monster hunter finds his own way of surviving the world where people are worse than beasts. This show has become one of the best Netflix shows 2022. 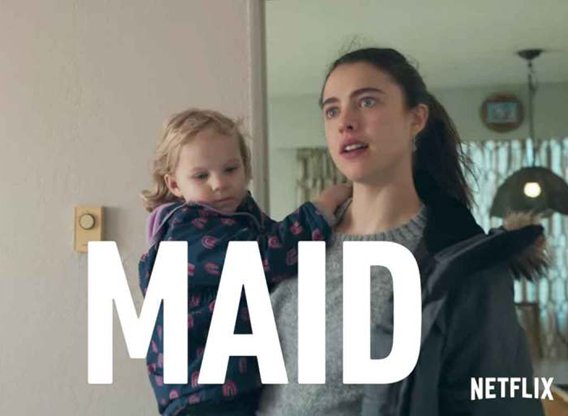 For those of you who like sad, slow, and emotional content, this one is right for you. It revolves around a mother who is emotionally and physically abused by her husband. She musters up the courage and decides to leave with her 2 years old daughter without any money or support.

She ends up working as a cleaning maid for different people. It shows the struggle that she has to go through to achieve a better life for her child.

Duaa Naeem
Duaa Naeem is a fresh graduate who is utilizing her writing skills into writing articles that are informative for the readers.
Share
Facebook
Twitter
Pinterest
WhatsApp
Previous articlePakistan Army laments political leadership’s remarks against Lt General Faiz Hameed
Next articleHere’s Why You Should Travel To Japan From Pakistan