Ayeza Khan is one of the most stunning beauties of Pakistan Showbiz Industry who makes one fall in love with her in every look!

She is not only gorgeous in her looks but also a brilliant actress who never disappoints her fans.

Her most popular blockbuster drama serial Mere Paas Tum Ho made her touch the peak of fame in her career and proved an amazing comeback for her after the phase of married life.

We know that Ayeza Khan stays active on her Instagram account and keeps on posting pictures related to her projects as well as personal life with her beautiful family and so this time her photo shoot has left everyone flabbergasted!

The summer season is a fine colour palette and summer collection from different brands proves to be enchantingly fascinating for everyone.

Ayeza Khan has got done with photoshoot for some brands and these colourful dresses have enhanced the gorgeousness of Ayeza’s mesmerizing beauty.

Have a look at these pictures! 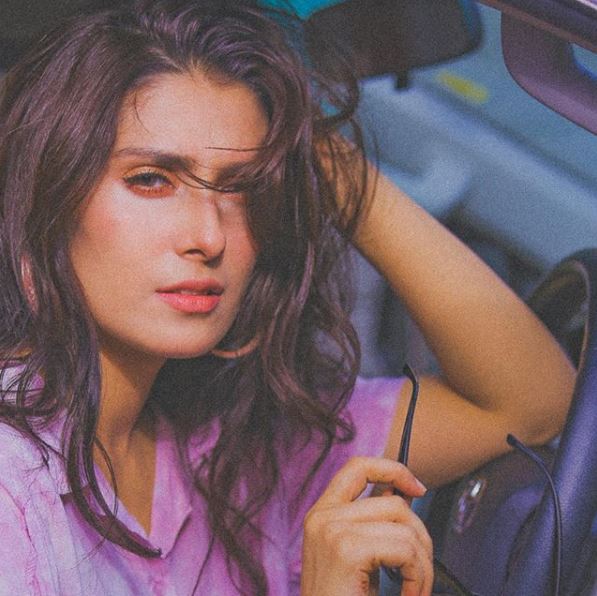 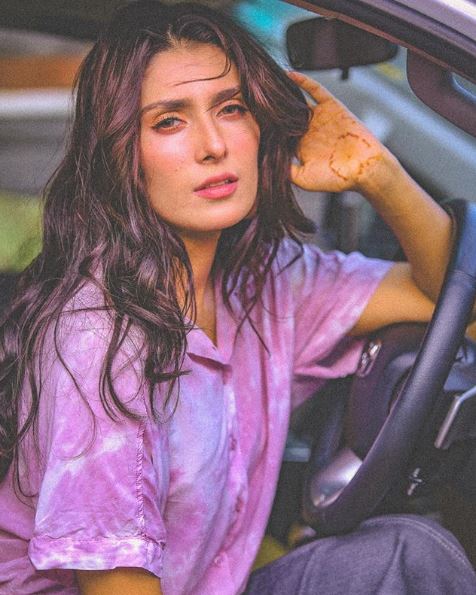 The blue colour in traditional wear has portrayed Ayeza Khan as a cool breeze in the scorching heat of summer season! 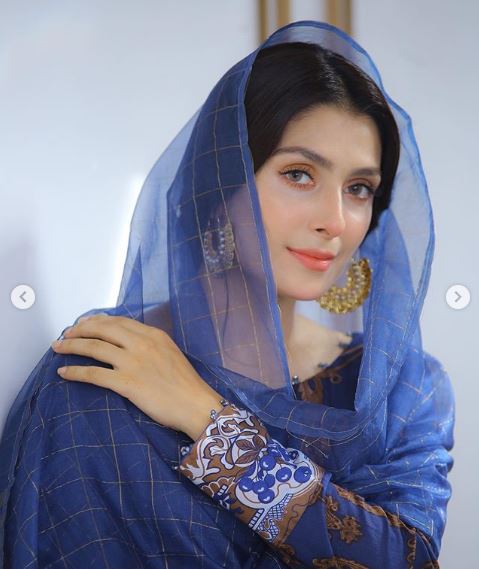 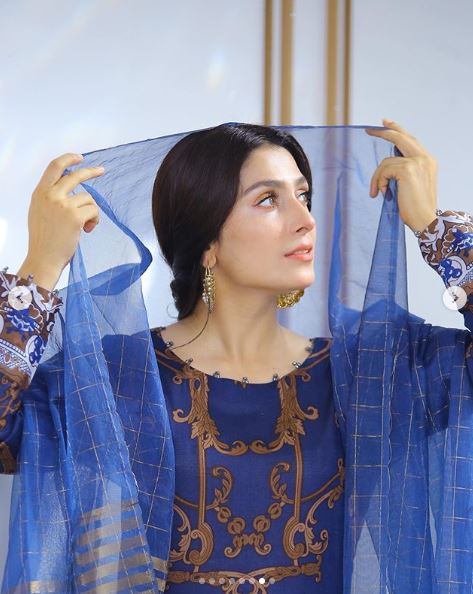 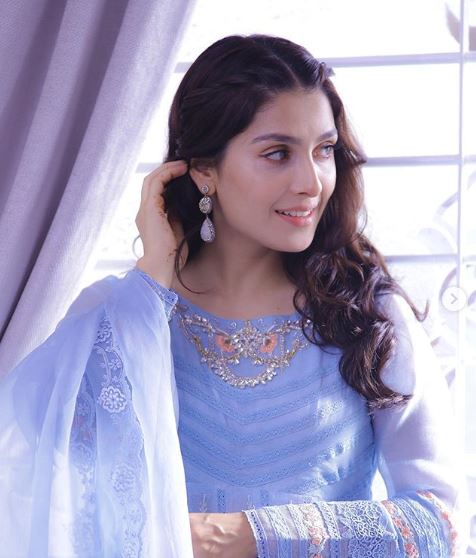 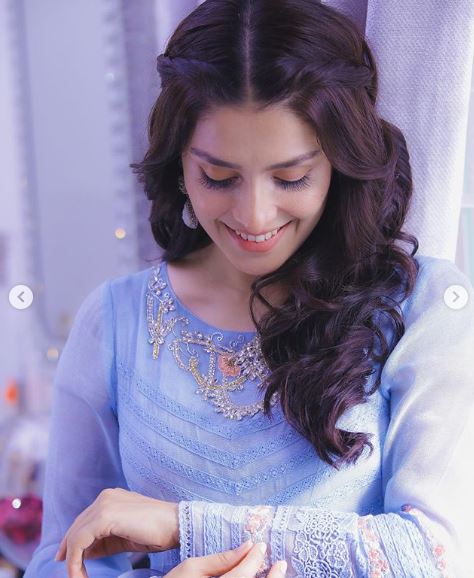 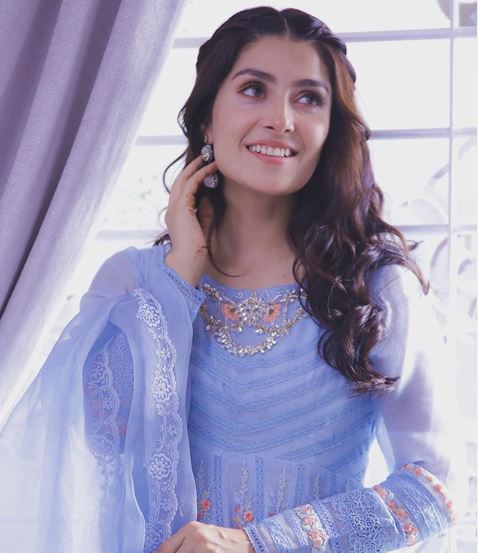 And then we have Ayeza Khan’s favourite shoot of the season as she captioned so with her pictures on Instagram.

She is looking so beautiful in the happy pink traditional wear! 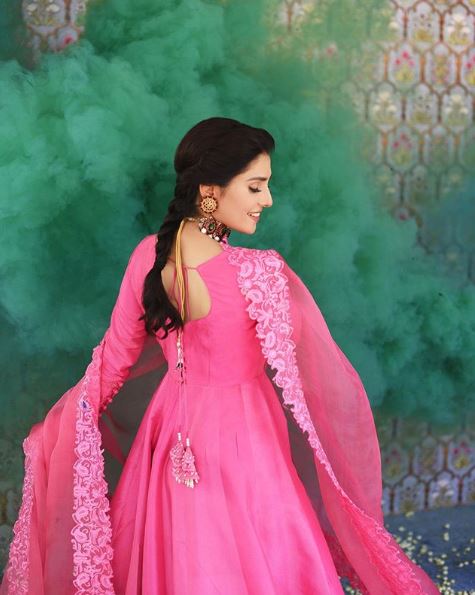 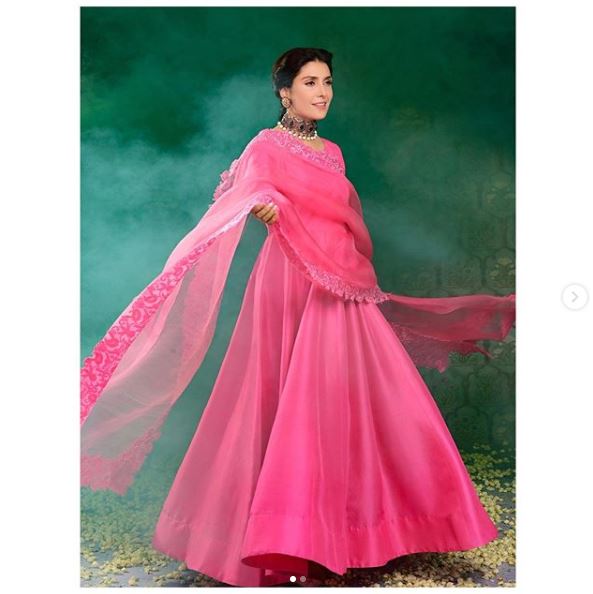 Although all dramas in which Ayeza Khan has performed have made people admire her for the excellence in acting skills but some of the most popular are Mere Paas Tum Ho in which she starred with Humayun Saeed and Adnan Siddiqui.

A recent wind up from ARY Digital was drama serial Thora Sa Haq and again here Ayeza Khan took the show to the next level with her amazing performance.

Having a sneak peek into the past, Ayeza Khan played a different role in drama Vespa Girl in which she drives a Vespa of her own and has been judged in the society however she takes the stand and makes everyone admit this aspect of her life.

She has been superbly amazing throughout her career till the date without any doubt and we love her for it.