It's been 6 years that Ayeza Khan and Danish Taimoor are leading a happy married life.

The beauty queen and one of the best actresses Ayeza Khan has shared adorable clicks to mark wedding anniversary celebration. It’s been 6 years that Ayeza Khan and Danish Taimoor are leading a happy married life. The couple has always remained in the limelight for being the most good looking couple.

Ayeza Khan and Danish Taimoor celebrated their 6th wedding anniversary on Sunday, 16th August. They got married in the year 2014.

A beautiful picture from the happy moments of anniversary made fans and celebrities shower best wishes for the couple on Instagram. 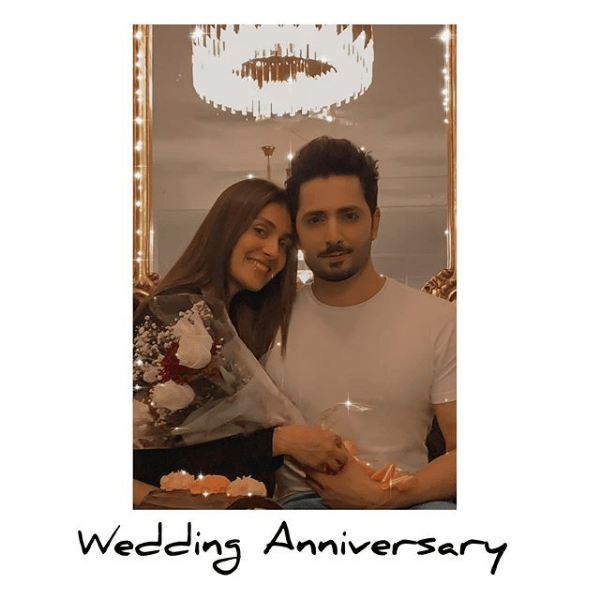 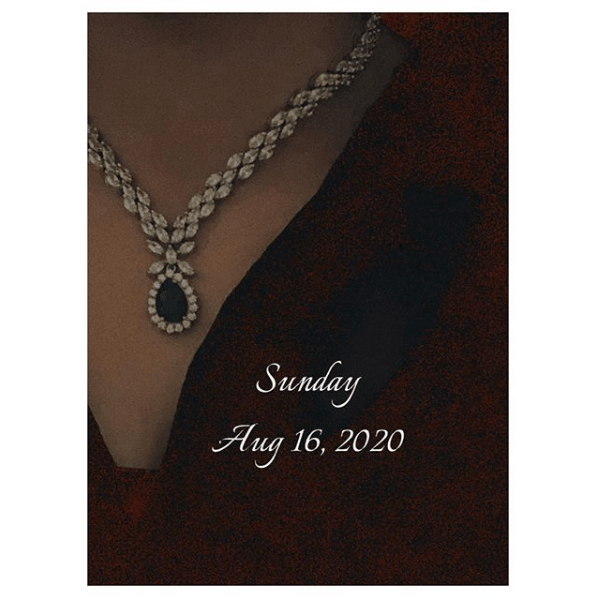 “I don’t believe in soulmates. I don’t believe there is a perfect human being for every one of us out there. It’s just that every relationship takes time, sacrifices and a ton of hard work to succeed.” 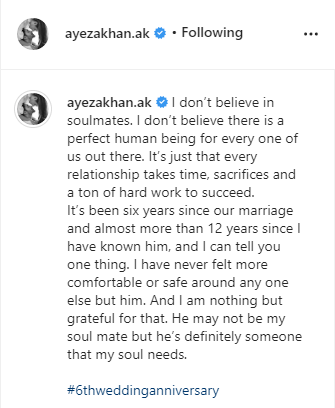 She further said, “It’s been six years since our marriage and almost more than 12 years since I have known him, and I can tell you one thing. I have never felt more comfortable or safe around anyone else but him. And I am nothing but grateful for that.” 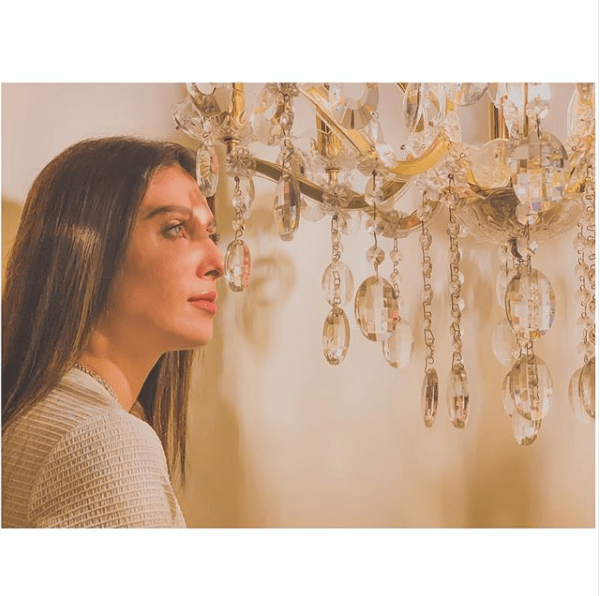 “He may not be my soul mate but he’s definitely someone that my soul needs,” Ayeza Khan added with a hashtag #6thweddinganniversary.

Like every year, Ayeza Khan considered to make the wedding anniversary a better celebration by sharing the moments with her fans. Here we have got some of the fascinating clicks she shared on her Instagram. 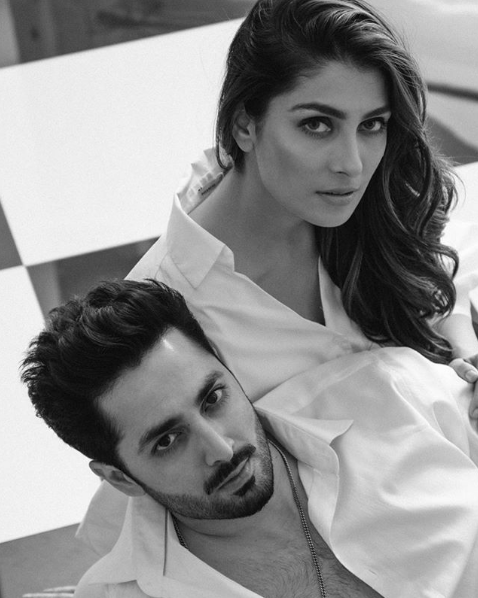 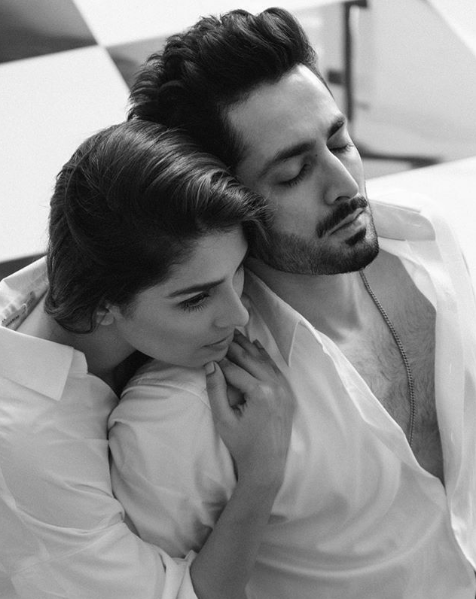 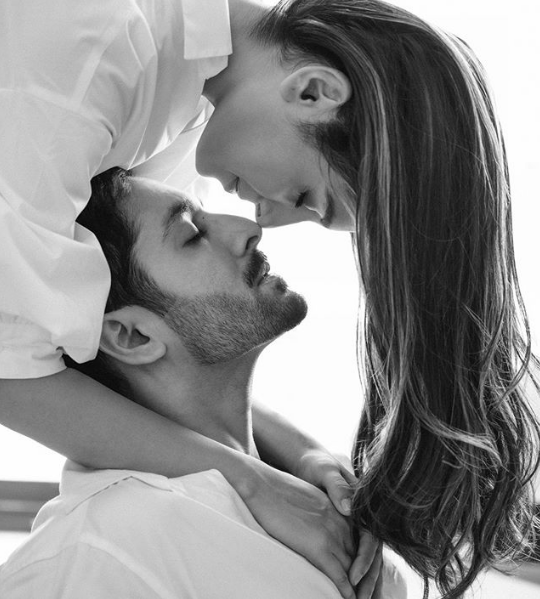 Ayeza Khan Share this sensational photo shoot with her husband Danish Taimoor and fans are drooling over it. Everyone wished the couple best for their future and expressed their desire to see them as a happy couple always.

Ayeza Khan and Danish Taimoor, the gorgeous couple is blessed to have to kids i.e. a daughter named Hoorain and a cute son named Rayan. They enjoy every moment together and capture it as a beautiful memory to share with their fans at every occasion. 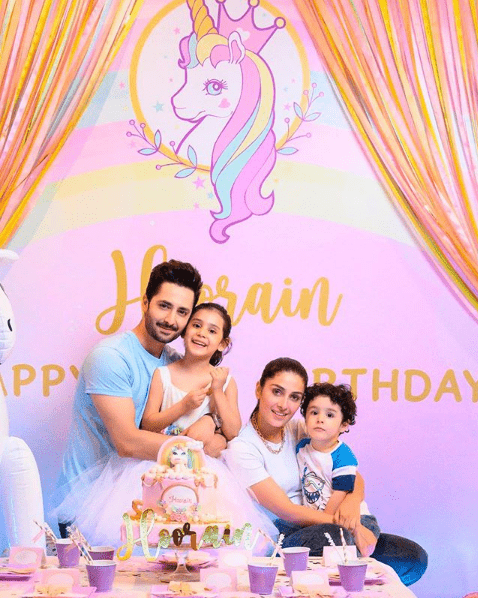 These days, Ayeza and Danish can be seen together in romantic drama serial Mehar Post on Geo Television.

Wardah Farooqi
Wardah Farooqi has been working as a writer for 6 years. She also worked at Dunya News, Live Pakistan Magazine, and numerous local as well as international platforms. When she isn't writing, you can find her assisting people in bringing out the best!
Share
Facebook
Twitter
Pinterest
WhatsApp
Previous article
Trade volume among SAARC Countries needs to be increased: FM Qureshi
Next article
Formation of Parliamentary body on Afghanistan vital: Experts
Share
Facebook
Twitter
Pinterest
WhatsApp