Ayesha Omer is a celebrity unknown to no controversies and drama. She is always surrounded by news, rumours, and speculations. More than her career, people are inclined to talk about her bold views, opinions, and strong voice. Apart from that, the actress is popular for her controversial choice of clothes. Every now and then, a new frenzy starts on social media where people are discussing her and what she is wearing. Not alien to these controversies, Ayesha Omer and her dance videos are one part of it. 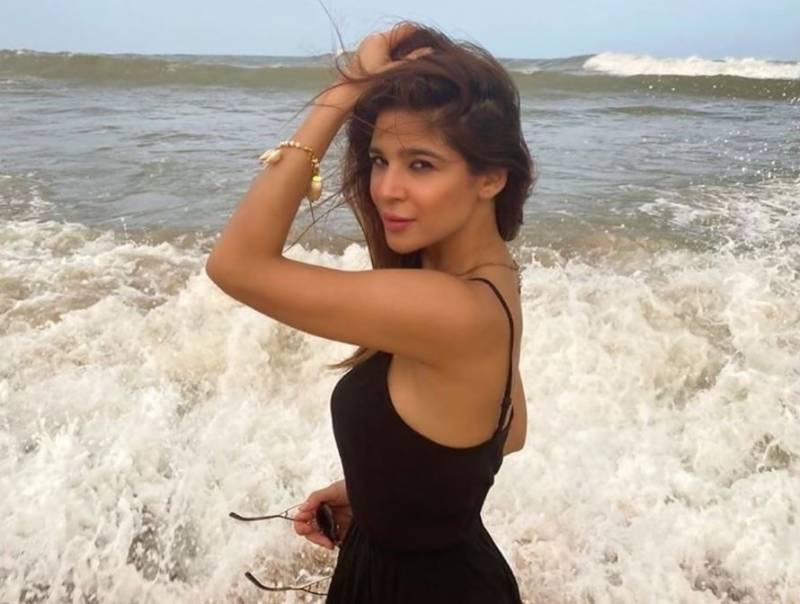 Today, we have brought together three dance videos of Ayesha that went viral on social media and created buzz and frenzy among the fans and the haters alike:

In the burning desert of Nevada, USA happens Burning Man every year. It is a celebration of life in a very unique form where everyone is without the internet and the modern means of living. Not getting into the details, but Omer was once also a part of it. Caught on the camera with the burning fellows and friends, the picture of Ayesha Omer in a controversial dress dancing went viral. Not just the picture, but several small snippets and videos also made their way to the mainstream.

This became a cause of extreme rebuke and drama for the Bulbulay actress since her fans were disappointed to see her in immodest clothes. Here is the video:

This one went viral for the right reasons. For once, Ayesha wasn’t a part of the controversy. This video of hers went viral because she was with her celebrity friends celebrating the birthday of another. They were all having fun, as friends do, eating and dancing together. Here is the video of Ayesha with a lot of other familiar faces of the industry I am sure you must have seen:

This one doesn’t need any explanation. Tutti Frutti from Karachi se Lahore was among the first item songs of the Pakistani entertainment industry. Harboring all the criticism, this went viral on social media as well. Ayesha and her flexible moves on the song alongside her own voice in it became a cause of excessive talk on Facebook and among entertainment circles.

Widely talked about the song was not just criticized but it became popular as well. Ayesha’s videos were heavily circulated whereas some people liked her moves as well. Here is the original video of Tutti Frutti that did rounds on social media back in the day: