Ayesha Omar is one of the most talented actresses and models of the Pakistan Showbiz Industry!

Ayesha Omar is one of the most talented actresses and models of the Pakistan Showbiz Industry who is also famous for her role as Khoobsurat. She always remains in the limelight specifically for the way she dresses up. Ayesha Omar mostly dresses up in bold and receives massive criticism over this choice. However, she wears whatever she loves without taking any objections into consideration. Although fans know much about Ayesha Omar, here we have some unknown facts about her. Take a look!

Ayesha Omer was born in Lahore, Pakistan on 12 October 1981. She was only one year old when her father died and her mother raised her along with her brother as a single parent. She described her childhood as a tough period of life.

Ayesha attended Lahore Grammar School and went to the National College of Arts for her Bachelors and Masters. She was quite active during her school and college days and always took part in co-curricular activities. Furthermore, she learned to dance through theatre plays.

Here we have got the details of Ayesha’s career in different fields:

Ayesha Omar is famous for her role as Khoobsurat in Bulbulay. She has also worked as Arzoo in Tanhai, Natasha in Ladies Park, Sara in Zindagi Gulzar Hai, and Aleena in Dil Apna Aur Preet Parai.

Ayesha has always stood out as one of the most well-known actresses as well as model. She has also shown her talent as a host and gained much praise.

Furthermore, she has worked for different advertisements like Kurkure, Harpic, Capri, Pantene, and Zong.

Being one of the multi-talented icons of the industry, she has also been into singing and released her first single “Chalte Chalte” in 2012.  Right after that she also released “Khamoshi” that turned out as a commercial achievement.

Ayesha Omar made her film debut in the lead role of romantic-comedy, Karachi Se Lahore in 2015. She also appeared in a supporting role for the movie Yalghaar in 2017.

Check out some of the most stunning yet bold photos of Ayesha that will leave you speechless! 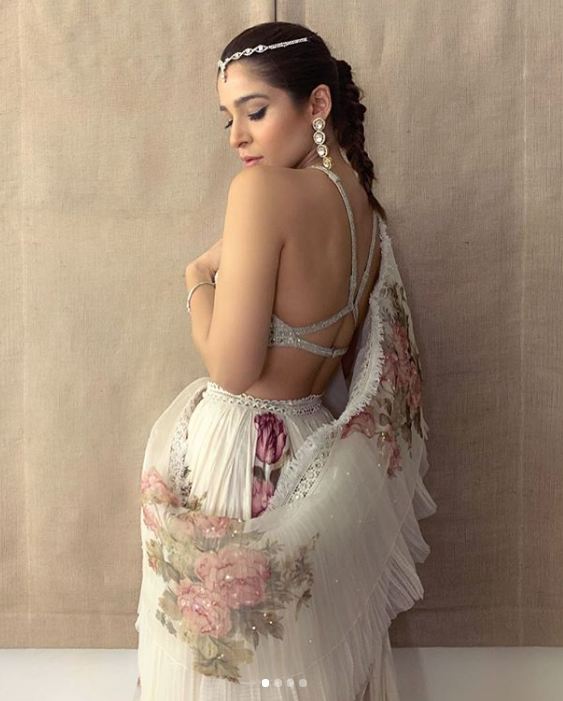 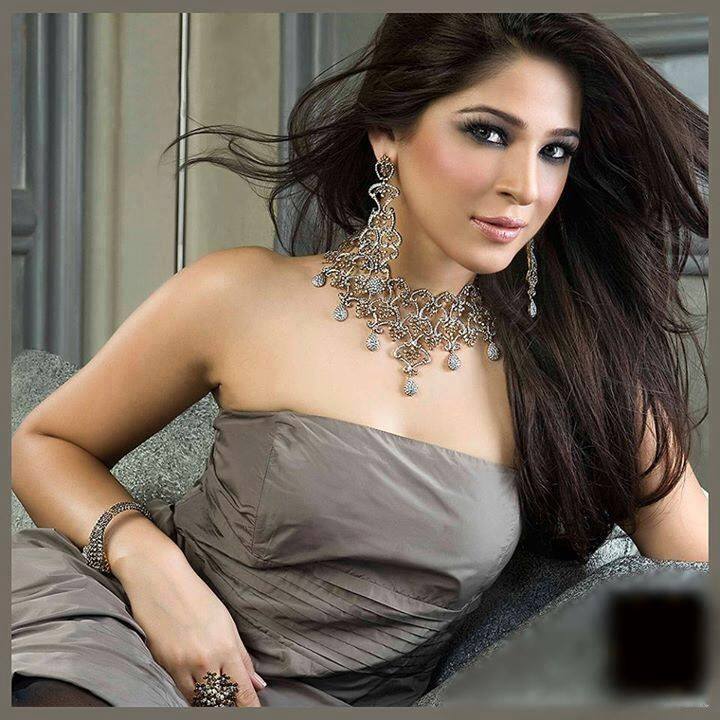 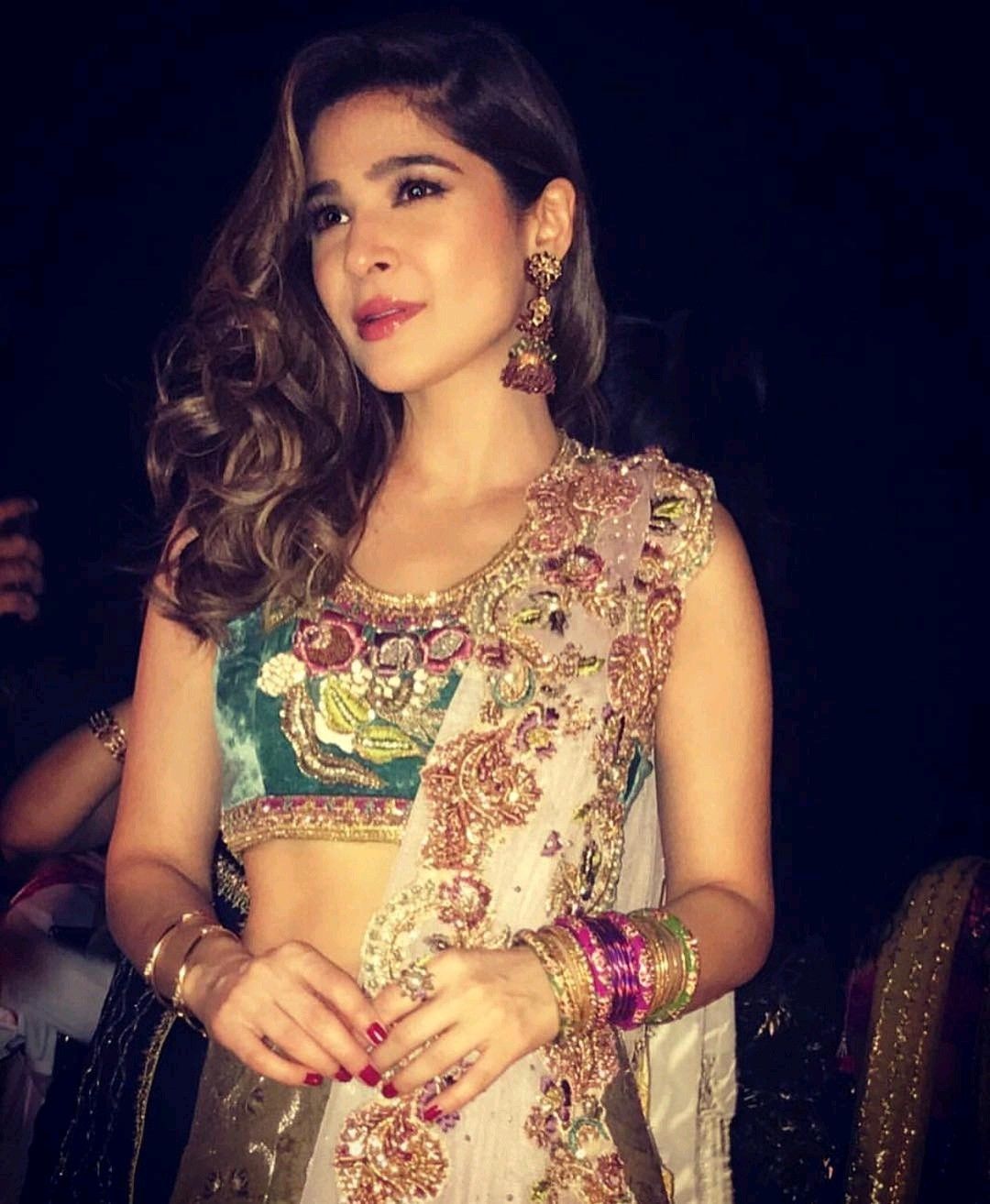 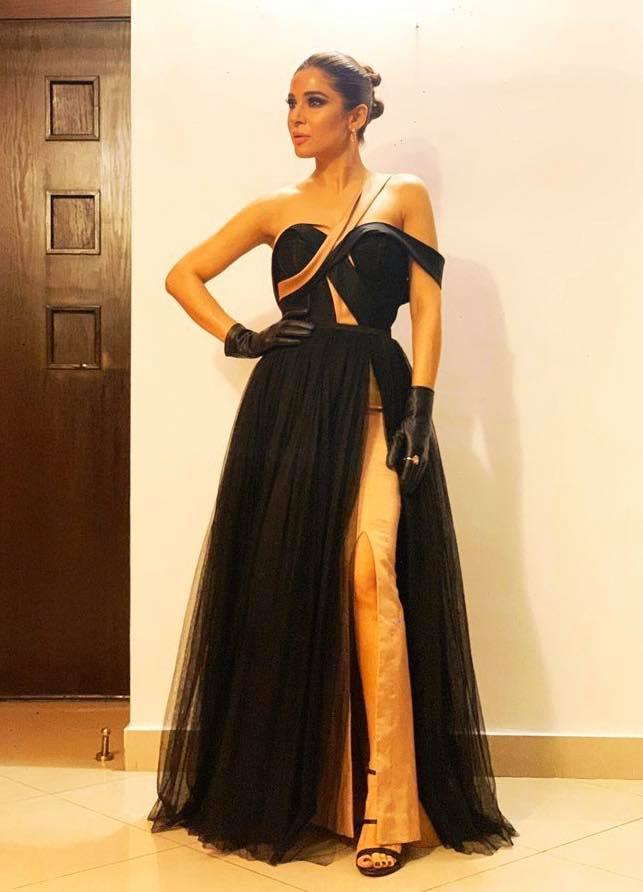 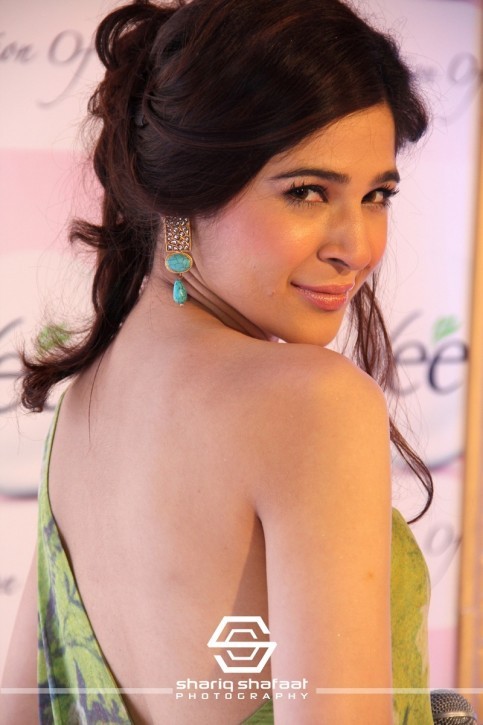 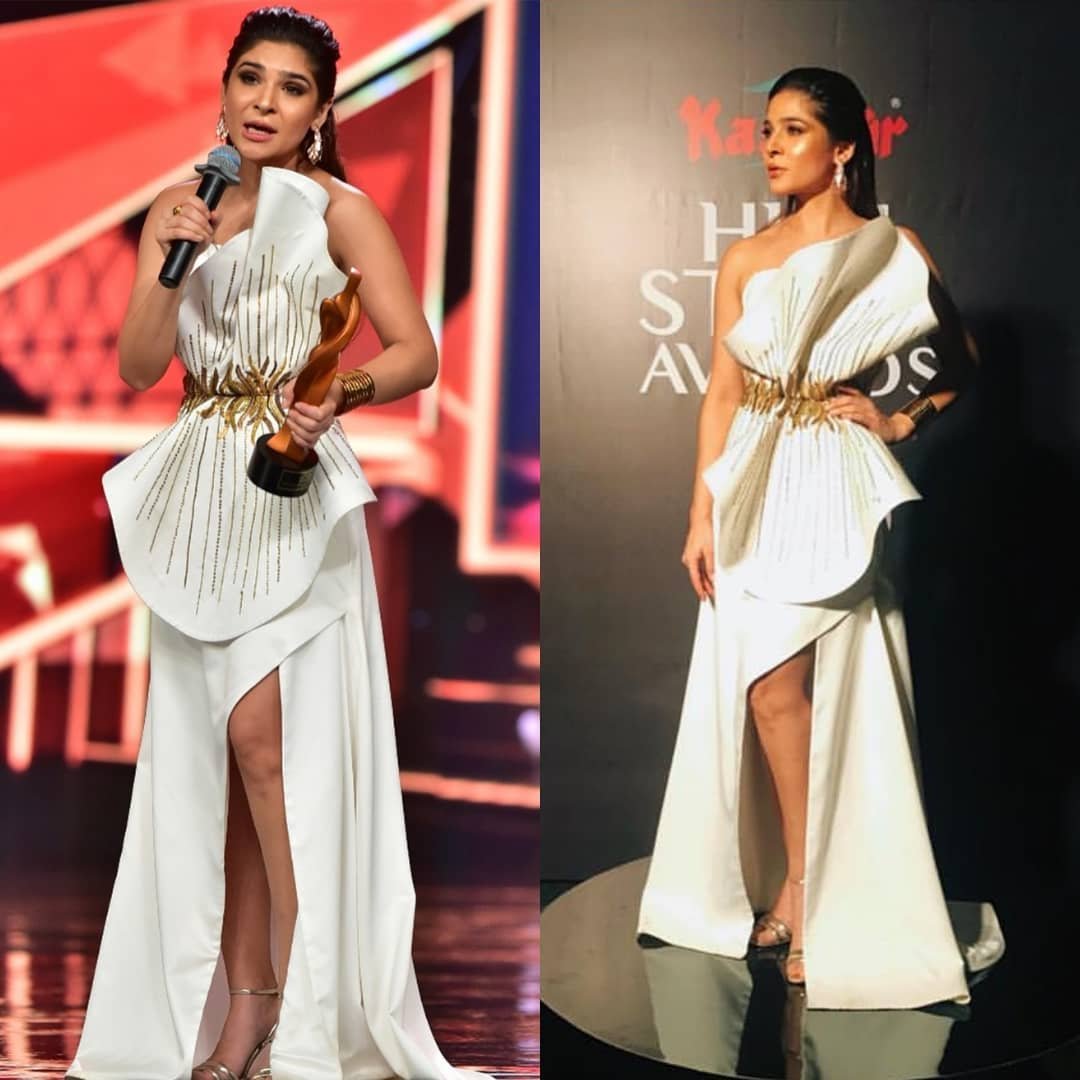 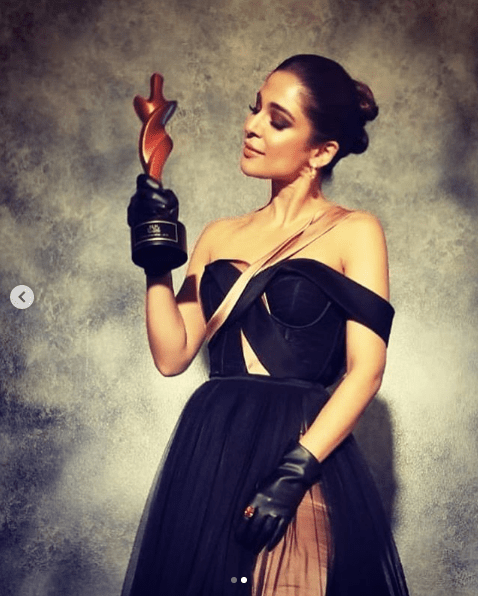 Can you tell us any of your favorite dialogue of Khoobsurat in Bulbulay sitcom? Your feedback will add up to these details about the elegant Ayesha Omar!

Wardah Farooqi
Wardah Farooqi has been working as a writer for 6 years. She also worked at Dunya News, Live Pakistan Magazine, and numerous local as well as international platforms. When she isn't writing, you can find her assisting people in bringing out the best!
Share
Facebook
Twitter
Pinterest
WhatsApp
Previous article
HUM Social Media Awards 2020 – Here We Have The List of Winners!
Next article
Chairman Saylani Welfare Trust meets FM Qureshi
Share
Facebook
Twitter
Pinterest
WhatsApp