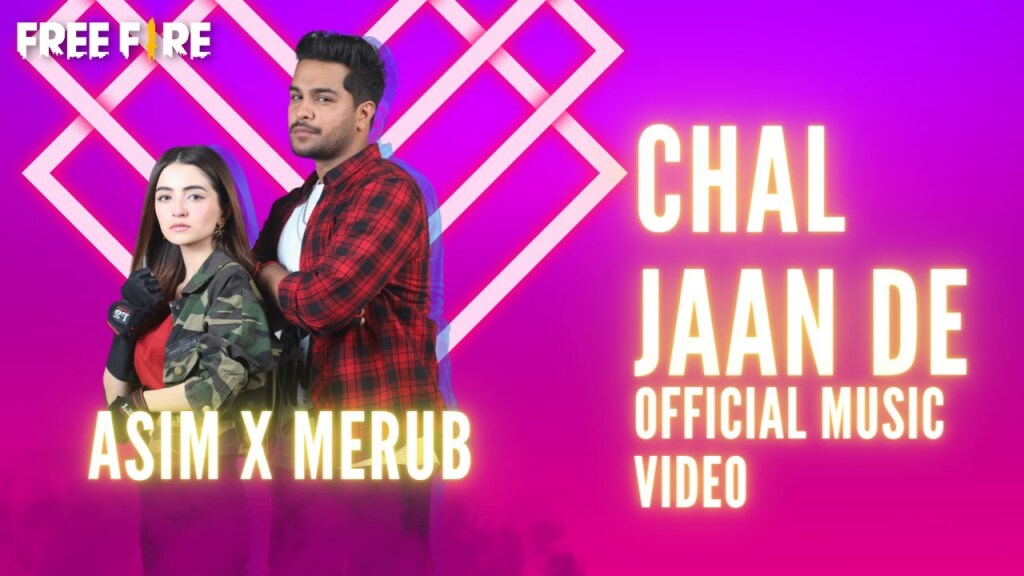 Asim Azhar has recently got engaged to Merub Ali and their fans could not get enough of their adorable couple. The two look cute enough to give couple goals to the rest of the people in Pakistan and outside. Since their engagement, their fans have been expecting them to appear more as a couple. So, Asim and Merub listened to the demands of fans. Asim Azhar and Merub Ali song, ‘Chal Jaan De’ was uploaded on Youtube and Instagram. The listeners have shown a very good response in such a short time.

This Asim Azhar and Merub Ali song is the first official project that they have done together. Asim Azhar released this music video in collaboration with a famous game, Free Fire. Free Fire has recently launched an Eid-ul-Adha campaign. Therefore, it announced the collaboration via Instagram so that the fans get to know about the Eidi they were getting in the form of a cool song.

The music video is really captivating. Asim and Merub land in the world of Free fire where everyone is equipped with weapons. The lyrics are in Punjabi and focus on the battlefield. Asim Azhar and Merub, both are seen to be fighting against the enemy in the music video.

Fans also get another chance of getting to see the chemistry between the couple. Asim looks adorably at Merub when she shoots back at the enemies. So, we get a hint of love element in a funky music video. 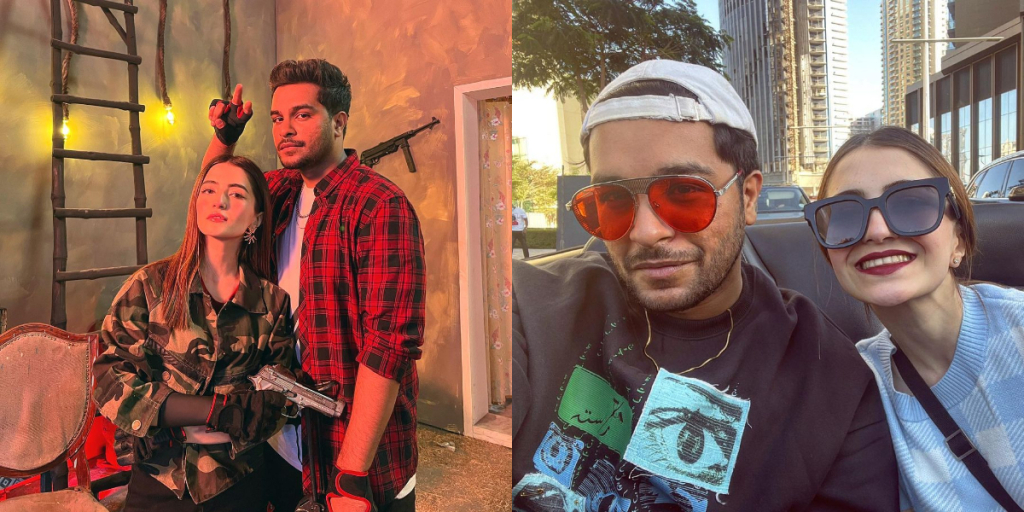 As this video is a campaign of Free Fire, it promotes the feature of stylising your avatar. Free Fire has recently allowed gamers to customize their characters with unique styling options. So, the gamers can change outfits and appearance while gaming with the squad.

The couple, after their Imam Zamin, has been in close sight of the public. So, they want to see them together often like in this Asim Azhar and Merub Ali song, Chal Jaan Dy. Therefore, we hope that they will appear together in more upcoming projects.