Are We Getting Close To The Peugeot 2008 Launch in Pakistan?

Earlier this year, the news of Peugeot 2008 started circulating across the country. The venture was planned by Lucky Motors. While the news swept away over the months, it looks like now the company is all set to fulfill its commitment to Pakistan’s auto consumers. Recently, the SUV was spotted on the roads of Karachi. Let’s not forget that some of the other automakers have also followed the same practice of bringing their vehicles for testing and trials. With Peugeot 2008 seen on the roads, it seems like the timeline of the Peugeot 2008 launch in Pakistan is not far.

Earlier this year, the company imported a unit of Peugeot 2008 in Orange color. As per the reports, the Orange unit was imported with the intent to test it on the local roads. However, there were no reports from that point forward about the company’s plans. 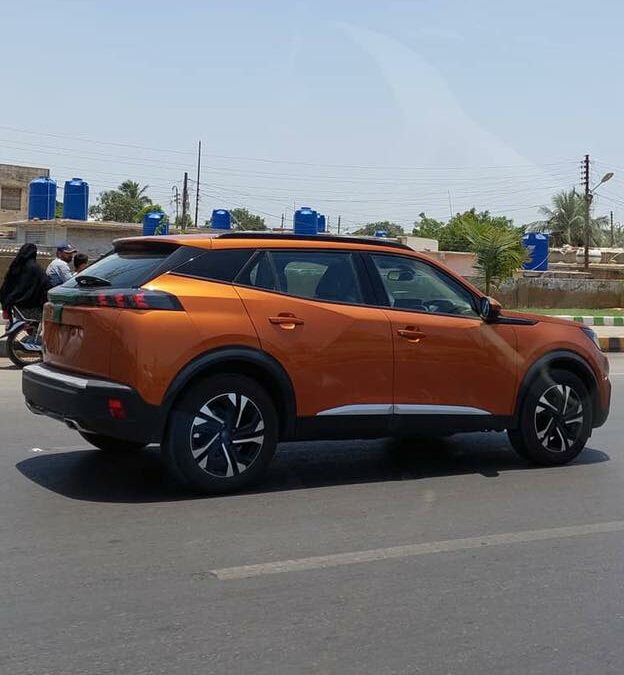 Now, the same unit is spotted in Karachi camouflaged in a custom wrap. Seeing this, most French car enthusiasts have raised questions regarding the idea behind camouflaging the SUV. While there is no official word about it yet, but it seems like the company is playing wise and trying not to play with the hopes of the consumers prior to launch in Pakistan. 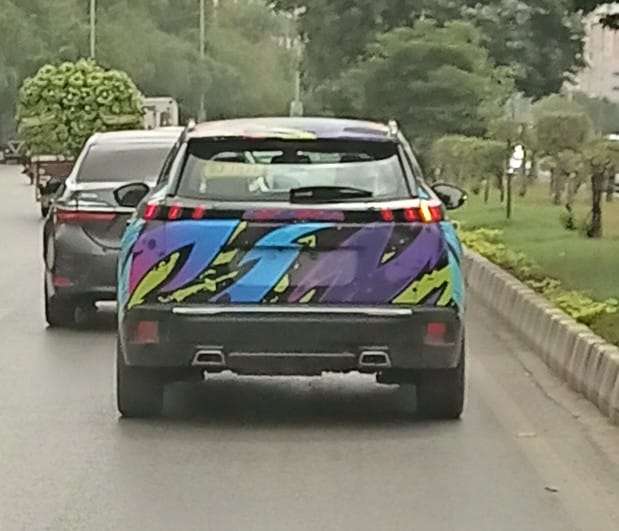 While we are at it, the Peugeot 2008 is a B-segment subcompact crossover SUV. The French vehicle comes with a 1.2L turbocharged 3-cylinder engine paired with a 6-speed manual or 8-speed automatic transmission. If we talk about the market status of the car, Peugeot 2008 is the second-best-selling model introduced by the company in the French market.

Will it be successful in Pakistan?

The past couple of years has been the years of new entrants in the automobile market. Especially, if we look into the B-segment SUVs, there is a long list of vehicles in the market now. Keeping this picture in view, it seems that Peugeot will give tough competition to the competitors. Moreover, the “respect” of a French automaker in the country also puts it into a positive influence.

While this may all be true, we will be able to see further when the Peugeot 2008 launch in Pakistan comes closer.

Talal Farooqi
I'm a mass media graduate with a great deal of interest in blogging and copywriting. I'm told that I'm good with words. So, feel free to check out my work and I hope you have a good time reading my pieces of writing.
Share
Facebook
Twitter
Pinterest
WhatsApp
Previous articlePM Imran Khan performs groundbreaking of Sialkot-Kharian Motorway
Next articleDunk Drama Review – Everything You Need To Know