Peugeot 2008 SUV coming to Pakistan under the partnership of Lucky Motors. See the details below!

After KIA, Hyundai, and several other auto brands coming to Pakistan’s auto market, Lucky Motors is bringing a French car. The news of the Peugeot 2008 SUV coming to Pakistan has planted a lot of interest in Peugeot fans.

After KIA, Hyundai, and several other auto brands coming to Pakistan’s auto market, Lucky Motors is bringing a French car. The news of the Peugeot 2008 SUV coming to Pakistan has planted a lot of interest in Peugeot fans. 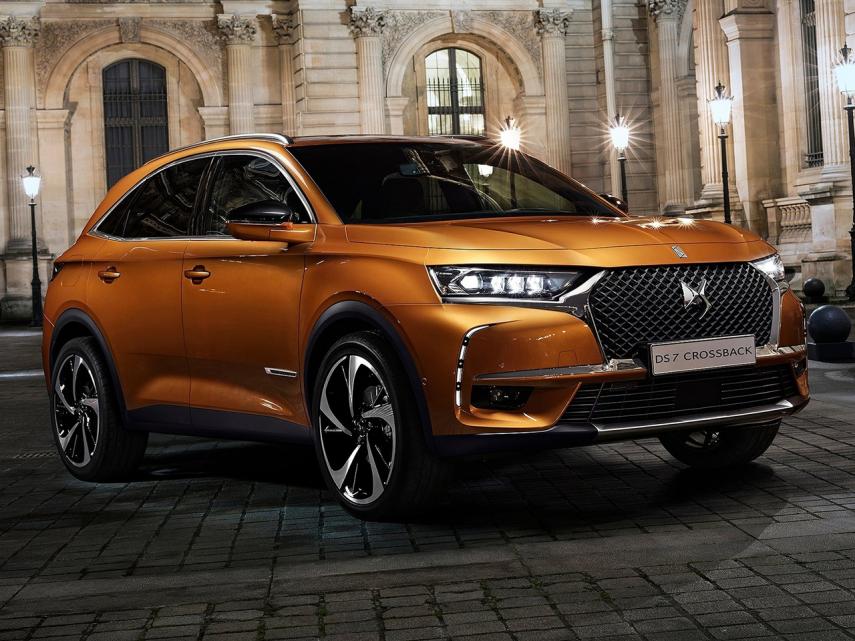 According to recent reports, Lucky Motors is all set to bring the Peugeot 2008 – a European crossover SUV in Pakistan. As per the sources, Lucky Motors will start the trials and tests for the imported Peugeot SUV in the country.

If the tests go well, the company will start its operations in the country to manufacture Peugeot cars in Pakistan. Previously, we have observed a similar trend for MG HS as well.

The first Peugeot car Lucky Motors is planning to introduce in Pakistan is the Peugeot 2008 SUV. If we talk little details about the car, it is a B-segment subcompact crossover SUV equipped with the latest features. 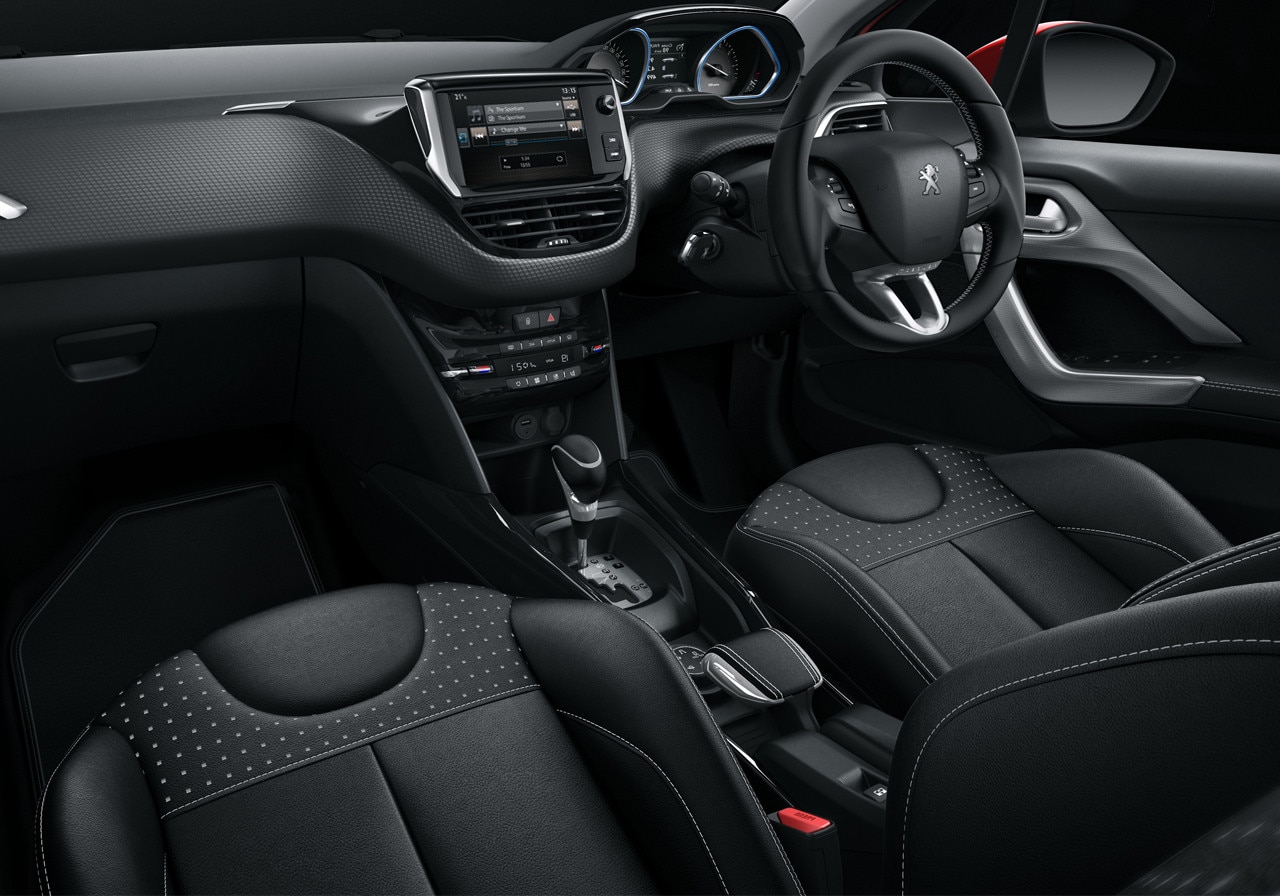 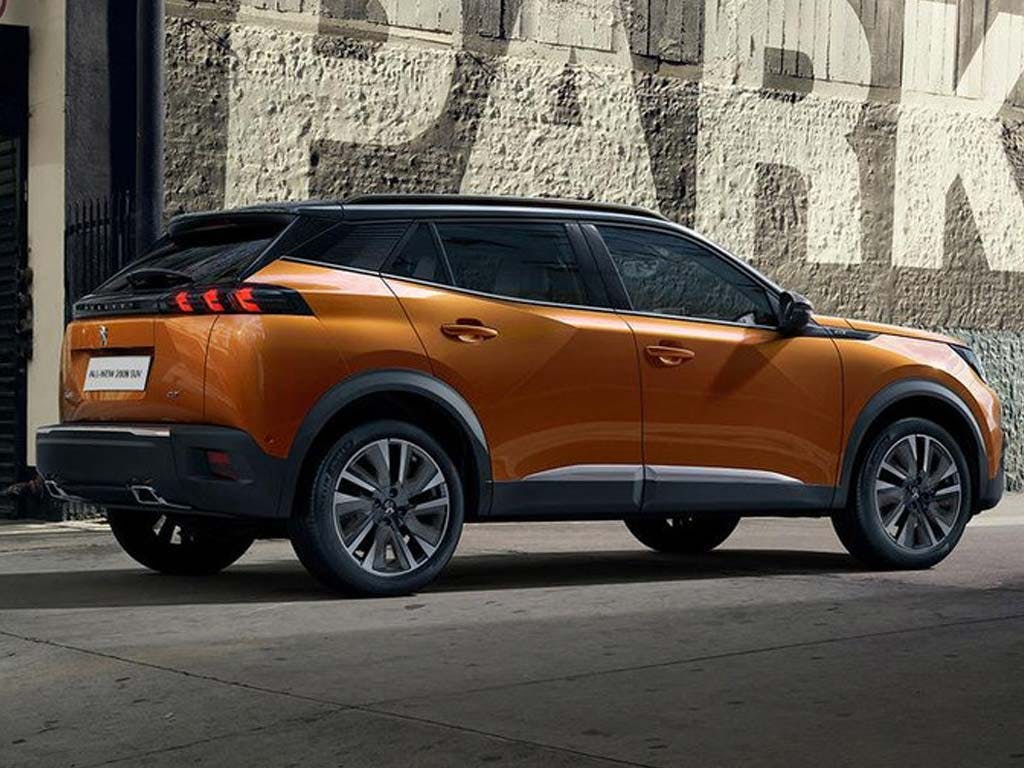 The second-generation Peugeot 2008 SUV debuted in June 2019. If we look under the hood, the car comes with a 1.2-liter turbocharged 3-cylinder engine, paired with either a 6-speed manual or 8-speed automatic transmission.

Check out how to book your Peugeot 2008

Other technical details and specs are not revealed as of yet. We will update the readers as soon as we get details of the launch date and spec-sheet.

For those who are unfamiliar with the name of Lucky Motors, here is an insight.

Lucky Motors is the same company that brought KIA to Pakistan. This strong auto group has plans to partner with several international automakers with a goal to launch cars in Pakistan. This time, the company has decided to bring the first french car in the country.

It is early to say if Peugeot will be able to establish a strong market locally with so many competitors on the list. However, we will have to wait till any further updates from the company.

For more details and stories from the auto industry, keep checking in as we update more details.

Talal Farooqi
A mass media grad with a great deal of interest in blogging and copywriting. I hear that I'm good with words. So, feel free to check out my work!
Share
Facebook
Twitter
Pinterest
WhatsApp
Previous articleNew Suzuki Swift 2021 Set to Launch in Pakistan This Year
Next articleMG 3 Coming to Pakistan with a Price Less Than PKR 2 Million