Expectedly, Apple is going to host its first event on March 8, 2022. The main thing is to launch iPhone SE 3 5G, some call it iPhone SE 2022. Apple has been holding an event every spring for a long time now. Events from its early years have become a key part of its annual product release cycle. Rumours are that the Apple Spring Event will occur on 8 March, according to a well-known high-profile insider, Mark Gurman. Mark Gurman has authority over Apple’s plans, so if anyone knows when the event will take place before the official announcement, that will be him. So let’s move on to Apple’s March event. 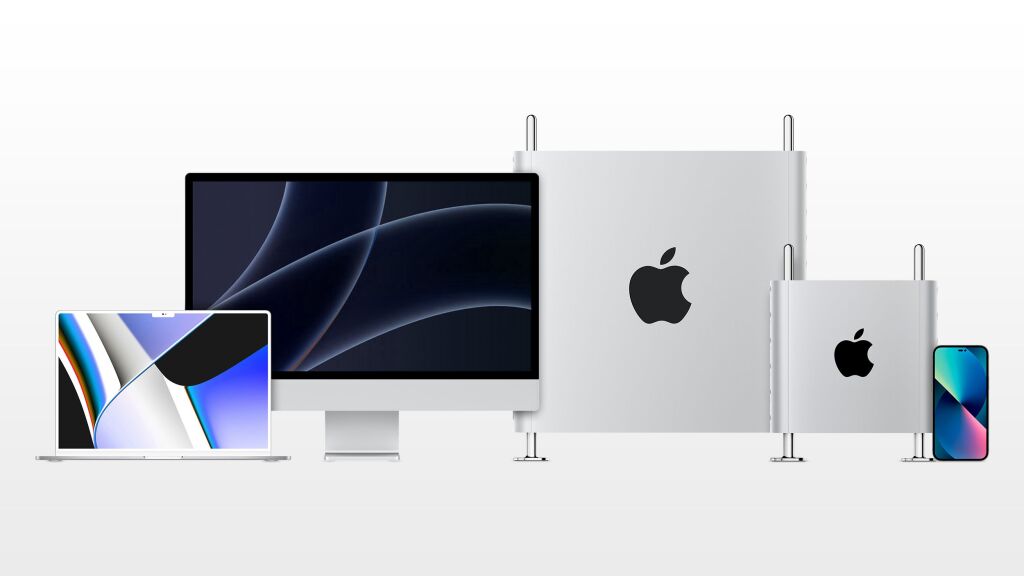 As we all know the iPhone 14 is also launching soon, but the launch of the iPhone 14 will not be seen at the March event. We will still have to wait until September for that. Next month’s event will focus on updates to Apple’s budget smartphone, the iPhone SE. According to resources, Apple will broadcast The March program digitally, rather than in person with the audience. Instead of the other Apple events that have taken place in the last two years, Apple WWDC will also take place. In this conference, Apple will introduce new software, and several important events later this year.

From the new iPhone SE 2020, rumours are spreading, again and again, to look like the iPhone SE. It looks a lot like the iPhone 8. But, will include the A15 Bionic chip, a better rear camera, and 5G connectivity.

The customers can also expect a new iPad Air to feature a new A-Series chip and 5G connectivity. There might not be any major design changes. At least one new Mac with chips designed by Apple could come before the public at the event. Meanwhile, rumours have suggested that it could be a Mac Mini. The iOS 15.4 and iPadOS 15.4 updates may be linked to the March event and the launch of new devices, so it’s understandable that the update could be released in the first half of March.

We can anticipate that Apple’s March event will comprise the declaration of an updated edition of the iPhone SE and iPad Air.

Duaa Naeem
Duaa Naeem is a fresh graduate who is utilizing her writing skills into writing articles that are informative for the readers.
Share
Facebook
Twitter
Pinterest
WhatsApp
Previous articleHaier Inverter AC | Technology, Quality, and Review
Next articleRussia-Ukraine peace talks fail as no progress on ceasefire