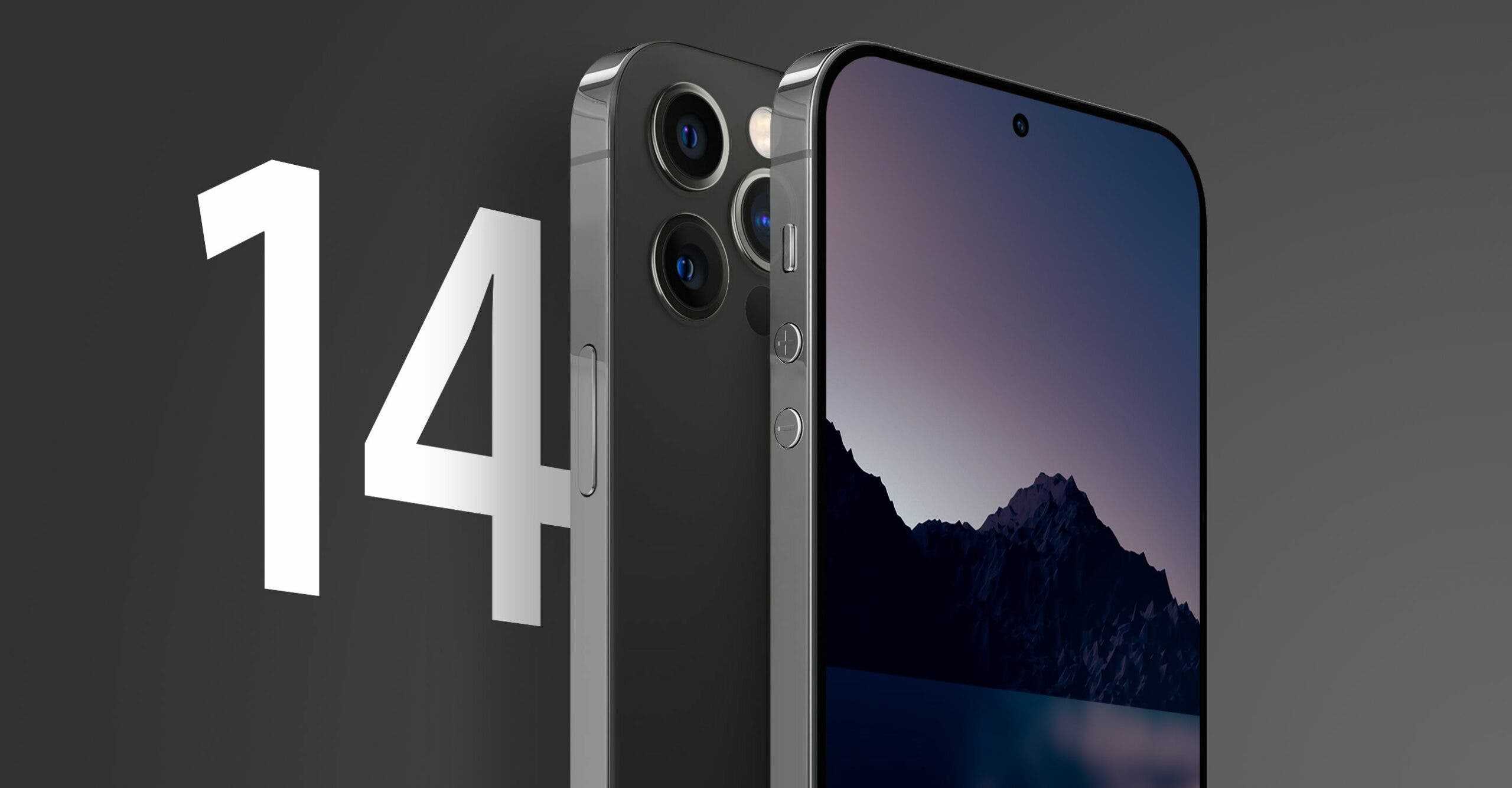 The iPhone is the world’s most well-known mobile phone and everyone’s favorite phone. But not everyone can afford this phone. Because its price is so high that it is beyond the reach of everyone. Apple launches a new model every year. There is a wide margin on the display of iPhones from 2017. It was expected to disappear with the iPhone 13 this year, but they did not do so and just reduced its size and made it smaller. Now according to a new report, iPhone14 pro specs leaked and the report also says that with the iPhone 14 Pro and Pro Max, Notch could finally be buried. 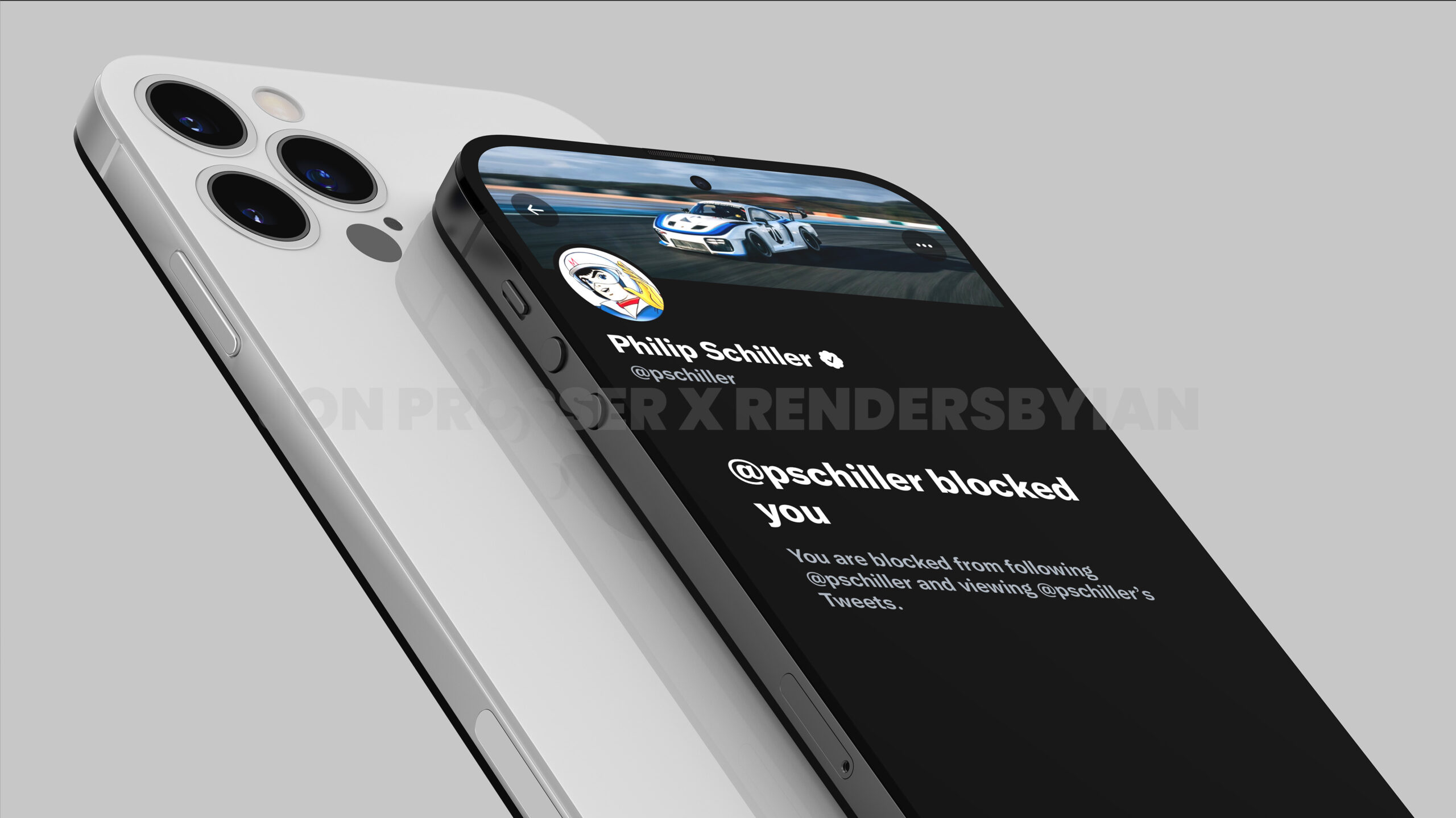 The report comes from The Elec, a Korean tech website. The report is based on information received from Apple’s display suppliers, who claim that the next iPhone 14 Pro may have a punch hole instead of the usual mark.

Apple believes in Samsung’s ability to produce high-quality punch-hole displays, as the Korean phone maker has been doing since 2019. Samsung will reportedly use its HIAA (hole-in-active-area) method to drill punch holes. It will become the company’s most advanced method to date. According to a recent report, Samsung has started acquiring machines for laser cutting punch holes in OLED panels for 2022 iPhones. However, only iPhone 14 Pro and Pro Max models will have this punch-hole display in them. While the Vanilla iPhone 14 and 14 Mini will have the same display size and notch.

If the report is valid then the iPhone 14 Pro or Pro Max could have a 6.7-inch OLED display with a punch-hole cut-out, offering it the highest screen-to-body ratio on the iPhone.

So far, Apple is still relying on Samsung’s LTPO OLED display, but LG is working on the same technology. LG has not yet conducted trials on this technology, so Apple will stick with Samsung at this time. We all are die-hard fans of the iPhone’s camera. In terms of its camera, there is no competition. We will have to wait till further details are leaked to find out more.

Please note that as of now, the above-mentioned specs have leaked. We are still looking forward to find more important updates about iPhone 14 Pro. Stay tuned to find more details.