The gorgeous twins of Pakistan Showbiz Industry have always remained the center of attention for being super talented as well as so beautiful from the rest. The brilliance of their work make them have huge fan following. Aiman & Minal stay all the time active on social media and keep on posting stunning photos for the fans which is something really appreciated.

We know that the twin talented sisters Aiman and Minal Khan know well how to carry themselves in different attires, whether it is Western or Eastern, they love to dress up elegantly. That’s the reason they gain much more attention than any of the young celebrities from industry. Moreover, a very few people know that Aiman and Minal don’t like to go with bold shoots and dress ups which has made them earn even greater respect from their fans.

Here we have compiled a collection of some awe-inspiring photos from Aiman and Minal Khan’s Instagram account for the fans. Have a look!

Check out these amazing clicks from Aiman Khan‘s recent shoots posted on her Instagram page. 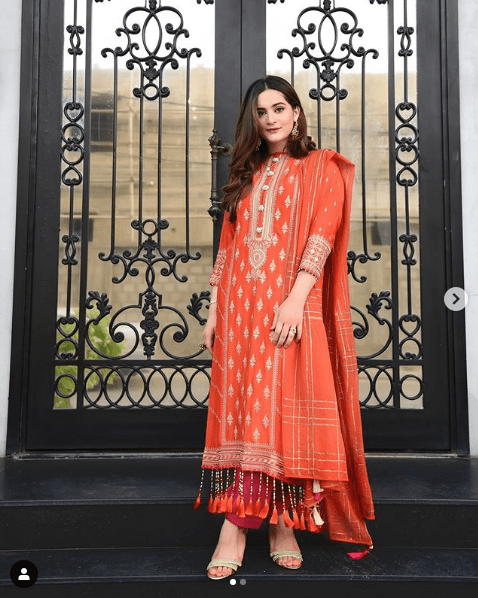 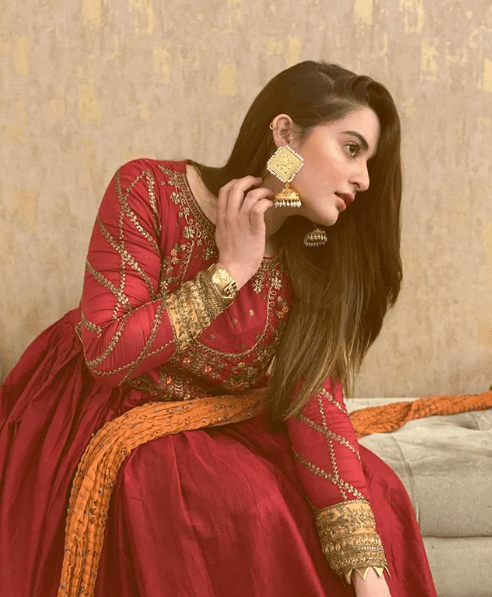 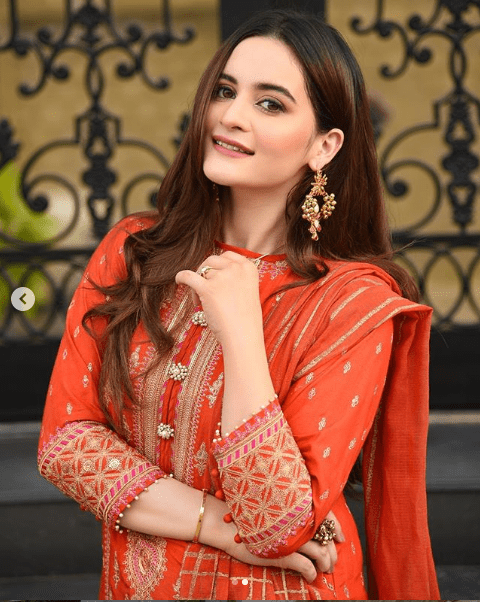 Check out these gorgeous clicks from Minal Khan‘s recent shoots posted on her Instagram page. 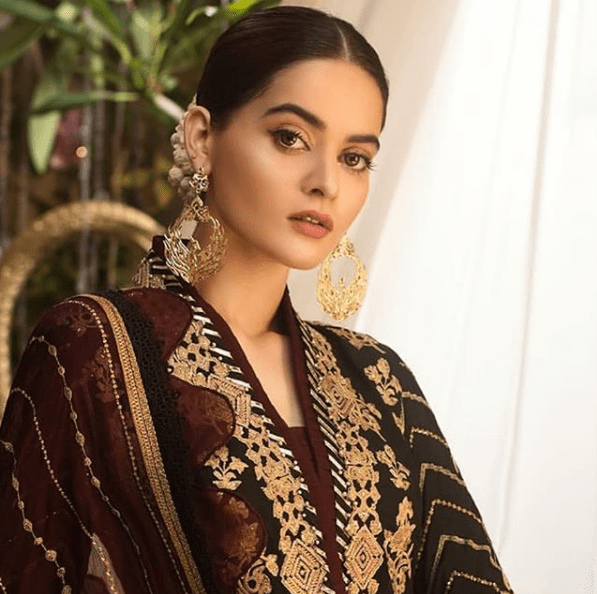 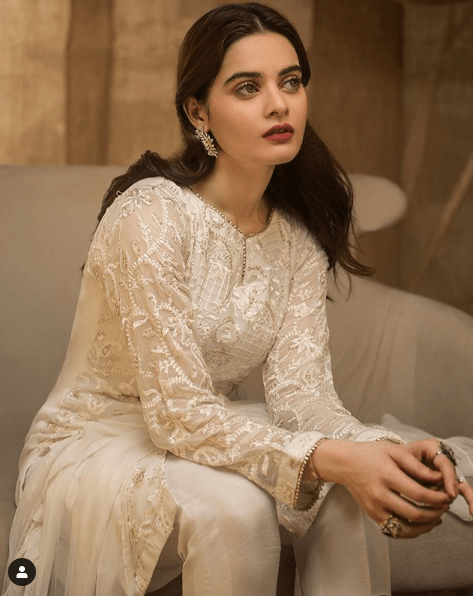 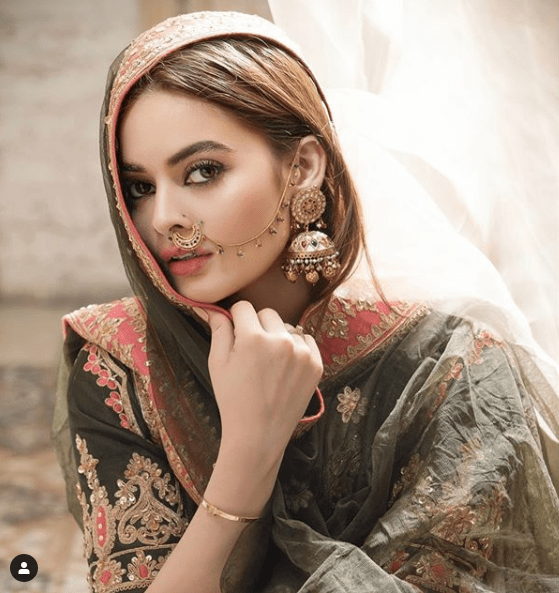 Aiman Khan is a Pakistani model and actress. She started her career by chance at very young age. She was literally so young that she was working in commercials at that time and taken it all as nothing more than fun activity. After being part of many projects for several years, Aiman Khan’s career took off when she was old enough to play leading roles in dramas. A very few people are aware of the fact that Aiman was actually a chubby kid who grew up as a stunning lady. She received extraordinary love from people that her name attached to any project was enough for selling the drama.

Here is the list of some of dramas in which Aiman has showed her acting skills to an exceptional level:

Here is a list of some of the most popular dramas of Minal Khan:

Wardah Farooqi
Wardah Farooqi has been working as a writer for 6 years. She also worked at Dunya News, Live Pakistan Magazine, and numerous local as well as international platforms. When she isn't writing, you can find her assisting people in bringing out the best!
Share
Facebook
Twitter
Pinterest
WhatsApp
Previous article
FBISE HSSC PART-II annual examination 2020 result
Next article
How Jazz Call Packages Have Made Life Easier in Pandemic?
Share
Facebook
Twitter
Pinterest
WhatsApp