Aiman Khan is the only Pakistani celebrity to have more than 6 million followers. She has become the first local celebrity influencer to reach this figure, which is a feat. Since she got married, she hasn’t been appearing in TV dramas, but her Instagram is lit and we get all updates from it. Moreover, she started her business with sister Minal Khan, which is a clothing brand called Aiman Minal Closet. 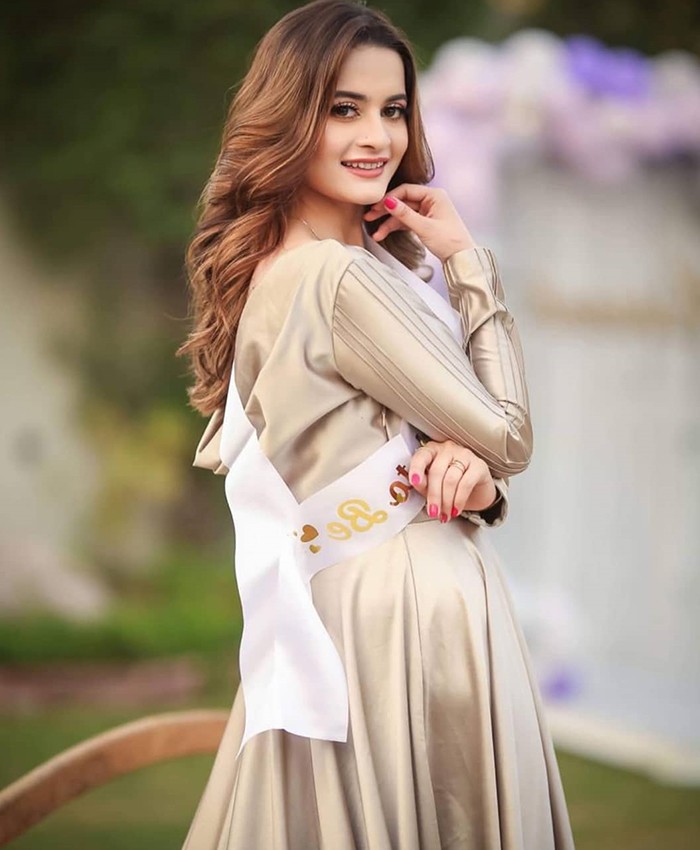 All of this was possible because of her Instagram followers, which a lot of people think are fake. Aiman has now given a response to this accusation finally.

In a recent live session with Wajahat Rauf on his show called Voice Over Man on the Showcase TV YouTube channel, Aiman Khan talked about the curious case of fake followers. Rauf asked her if she will be the first Pakistani actress to reach 100m and how many followers has she bought. Aiman replied:

“I don’t know… People say that six million followers I have, are bought. 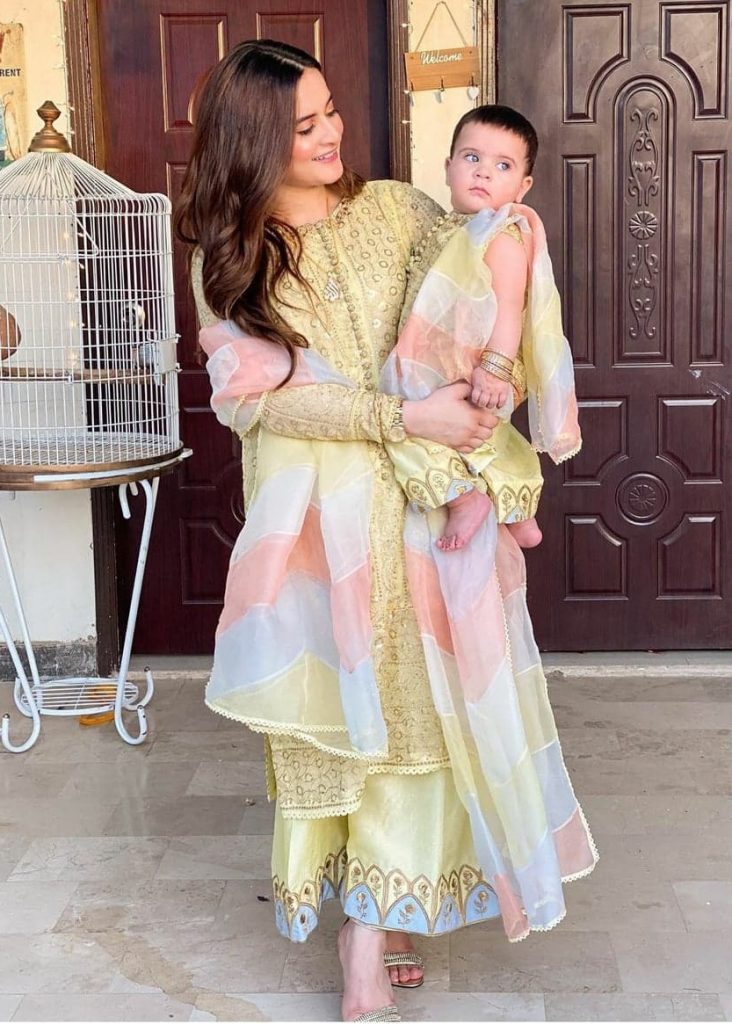 She said that once she reaches 100m and people say the same again, she will just listen to them the way she is listening now. On a joke from Wajahat Rauf about buying a few followers, she replied:

“I haven’t bought even a single follower to date. I have no idea how to buy them either.”

Aiman also went on to talk about how people are just writing and spreading false news about her buying fake followers. The new mommy continued:

“I think that it is okay because when people do not have anything to talk about, they start talking about my followers.

Talked About Her Loyal Followers 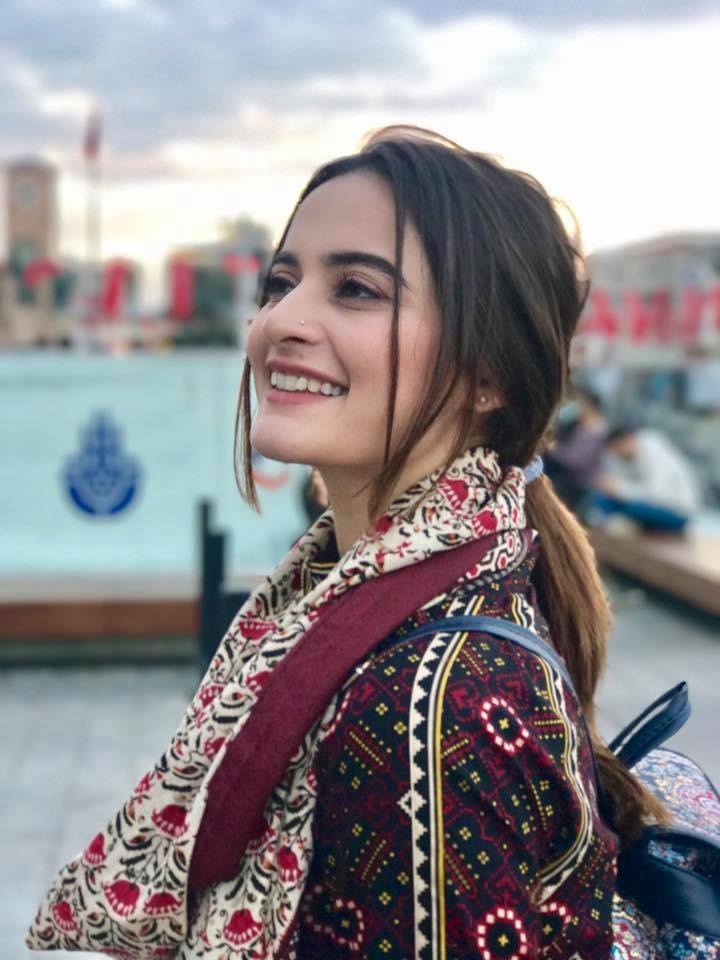 On followers and people who try to bring her down, she continued:

“I think there is no purpose in replying to such people. I will only be wasting my time.”

Aiman Khan is one of the young celebrities of the Pakistani entertainment industry. This interview, among others, is just a testament to how nice a human being she is. Here is the complete video interview of the startlet:

Kainaat Maqbool
A strategic and content marketeer, Kainaat has been working as a writer and content consultant for over 6 years. When she isn't writing or making marketing strategies, she is teaching people to do the same.
Share
Facebook
Twitter
Pinterest
WhatsApp
Previous articleIHC restores PUBG game in Pakistan
Next articleArmenian provocation at Azerbaijan’s Tovuz region likely to trigger bigger impacts