Aiman and Minal Birthday Bash – Here We Have Got The Latest Clicks!

The lovely twins Aiman and Minal Khan had a great time with their friends on a star-studded birthday bash. The cool birthday set up welcomed all the celebrities warmly to make the moments memorable.

The beloved sisters celebrated their 22nd birthday over the weekend. With a vibrant celebration having friends and the loved ones, the sweet twins ensured to be in the limelight.

The arrangement was all in all fantastic with neon lights sparkling up the place. The guests included noteworthy celebrities like Shahroz Sabzwari, Sadaf Kanwal, Iqra Aziz, Yasir Hussain, Amna Ilyas, Saboor Aly, Kinza Hashmi, and many others.

Check out the latest pictures of the glitzy cool birthday party of talented twin sisters as they have been in the limelight for this event. Take a look at these mesmerizing clicks of star-studded event! 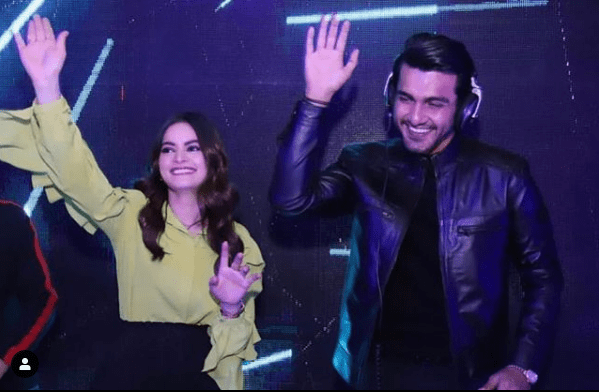 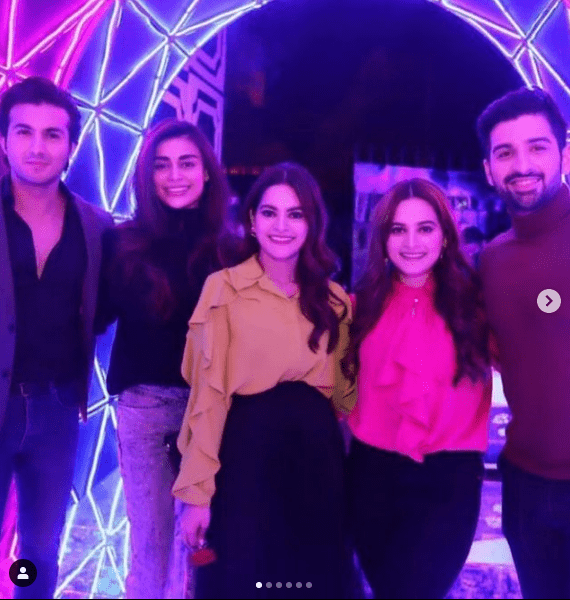 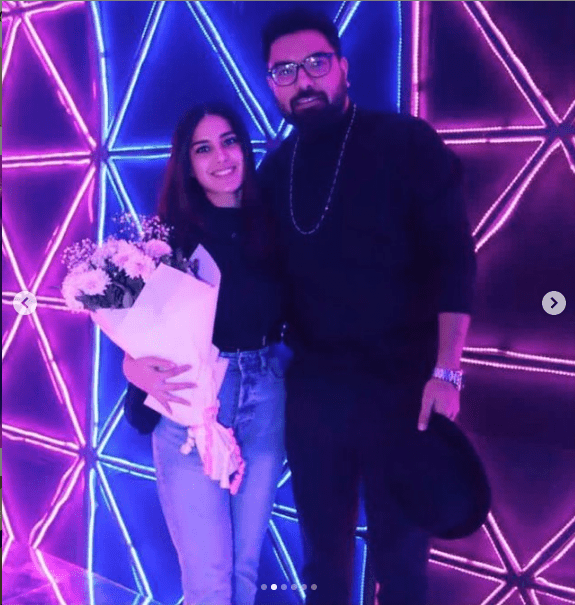 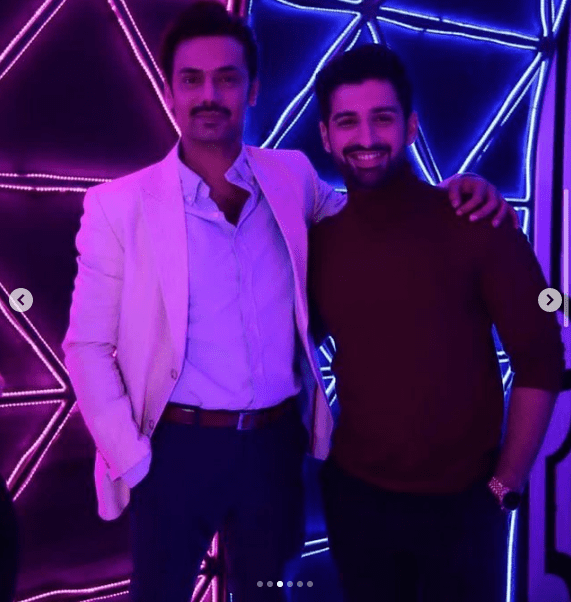 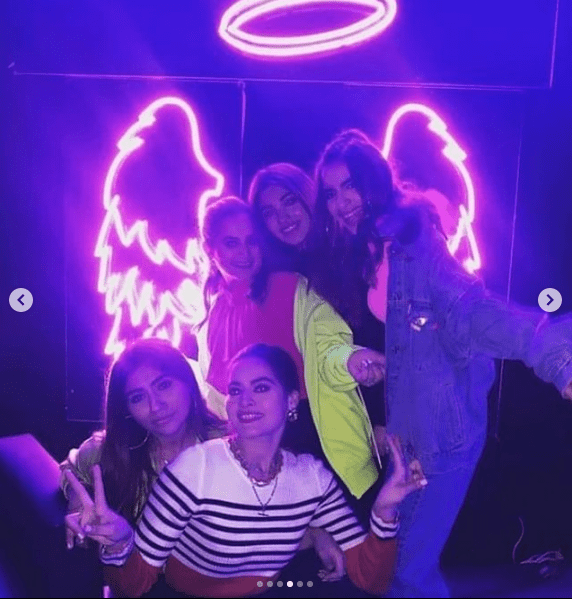 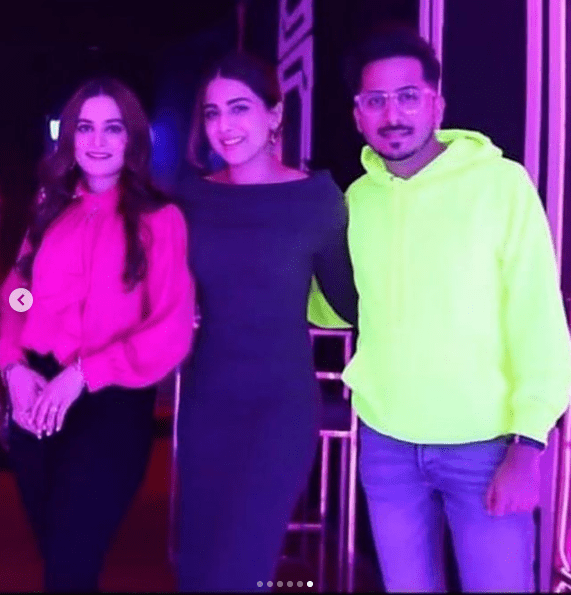 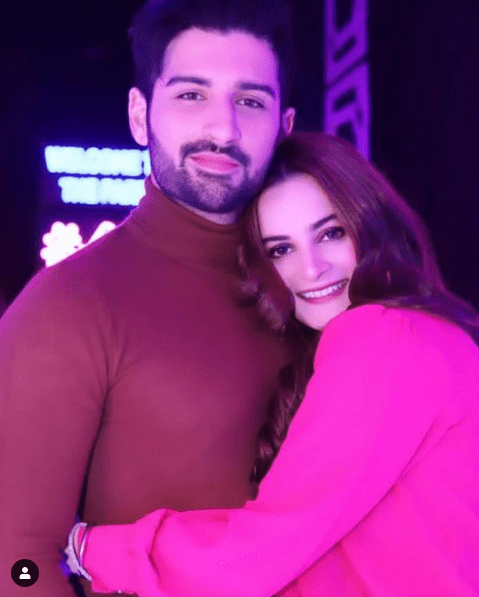 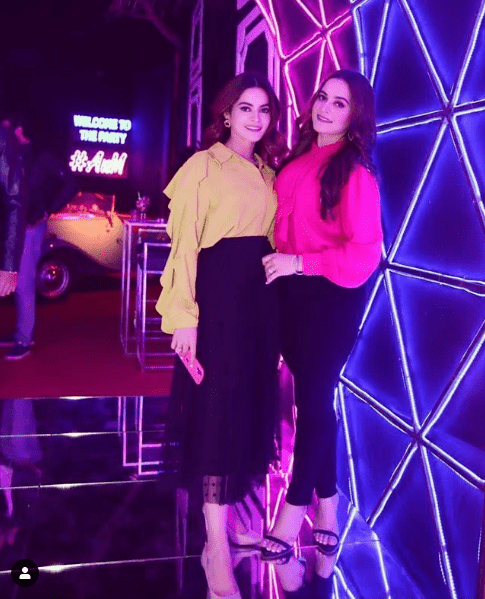 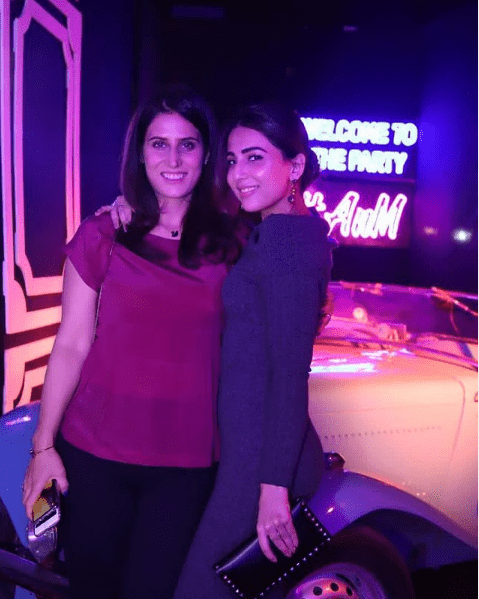 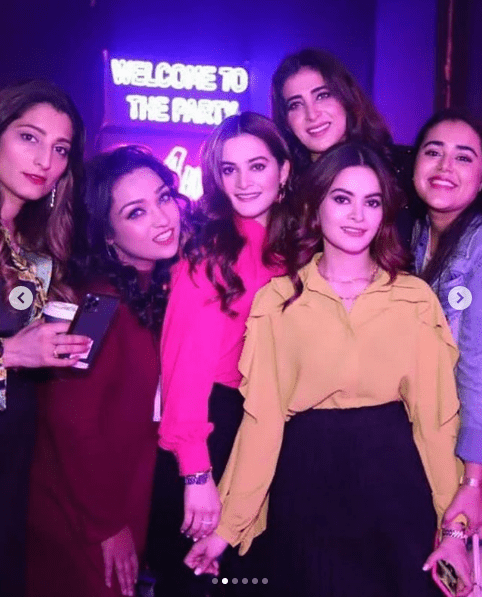 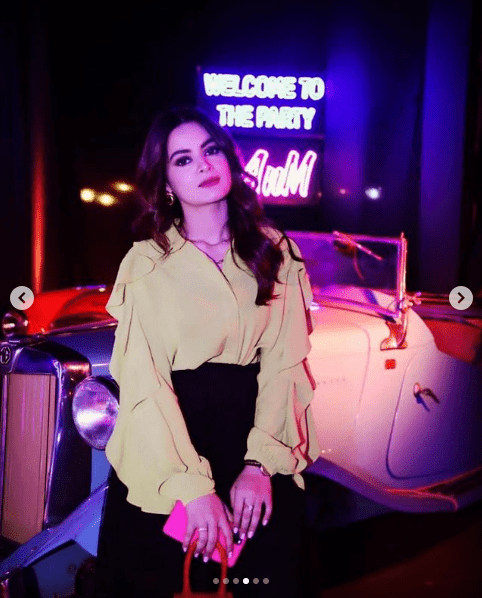 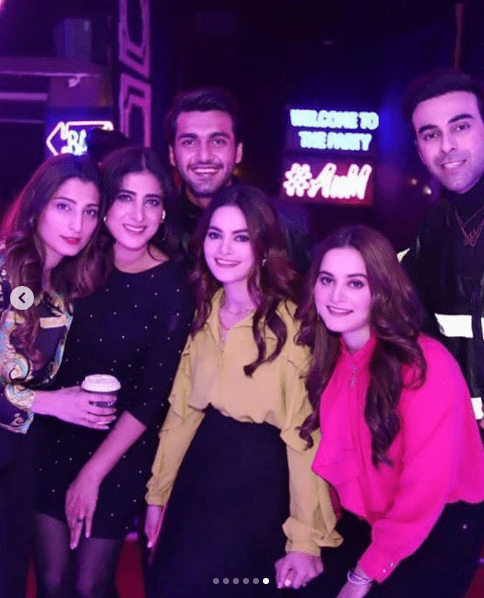 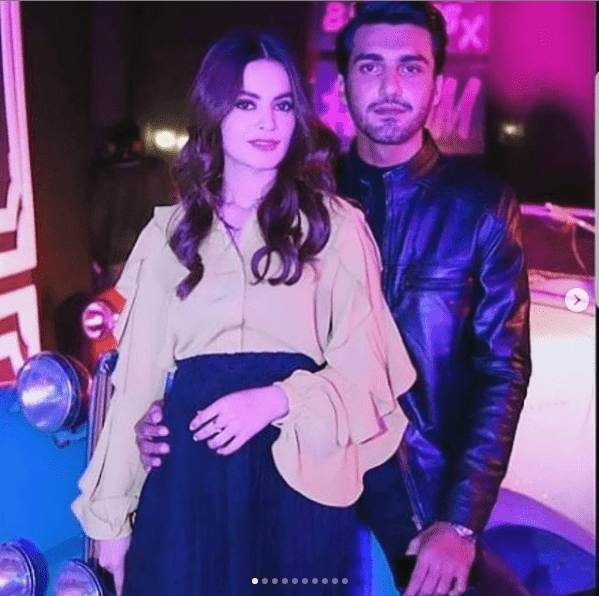 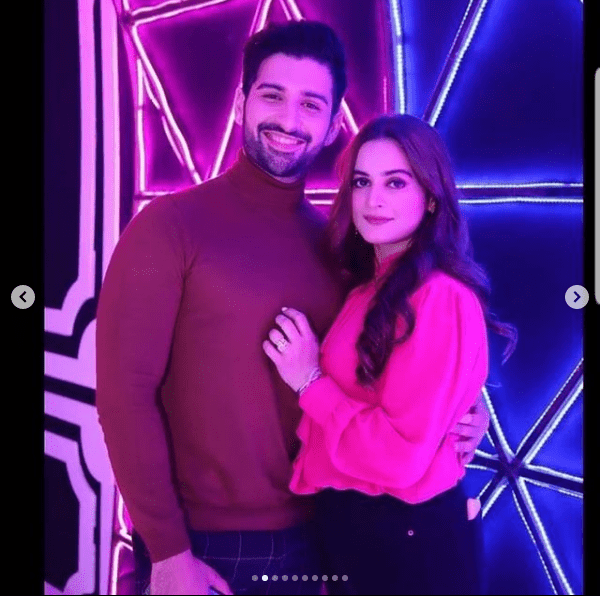 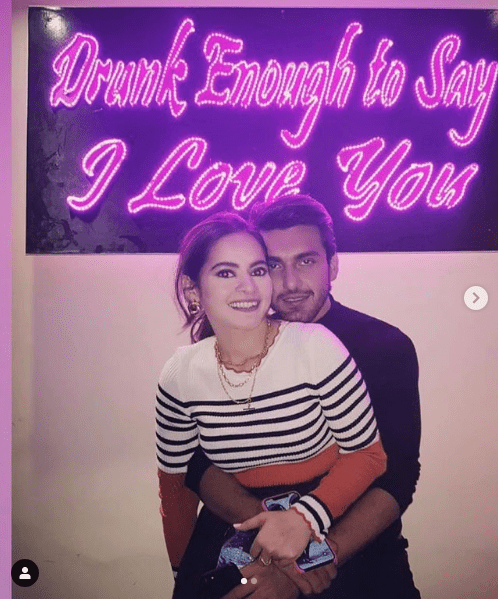 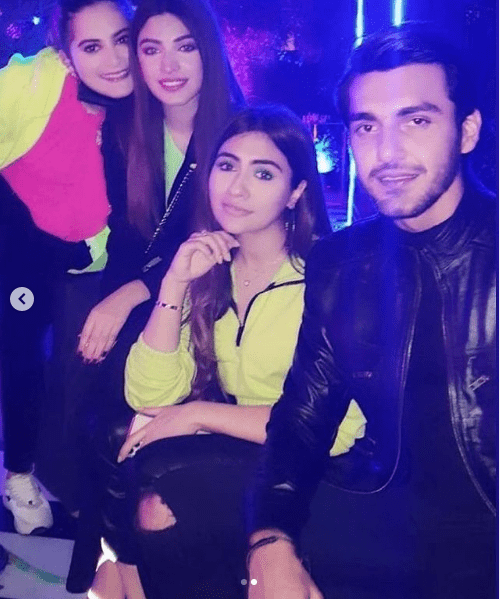 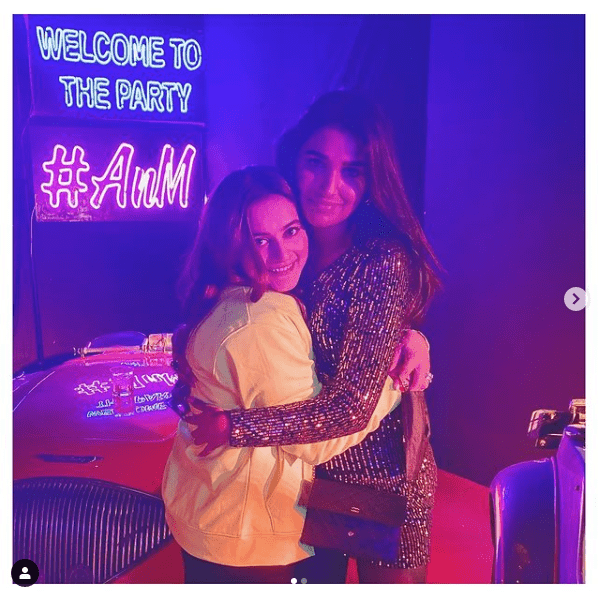 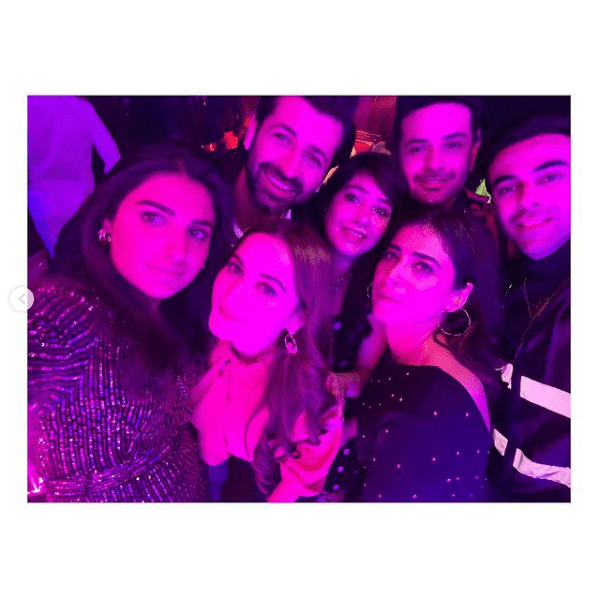 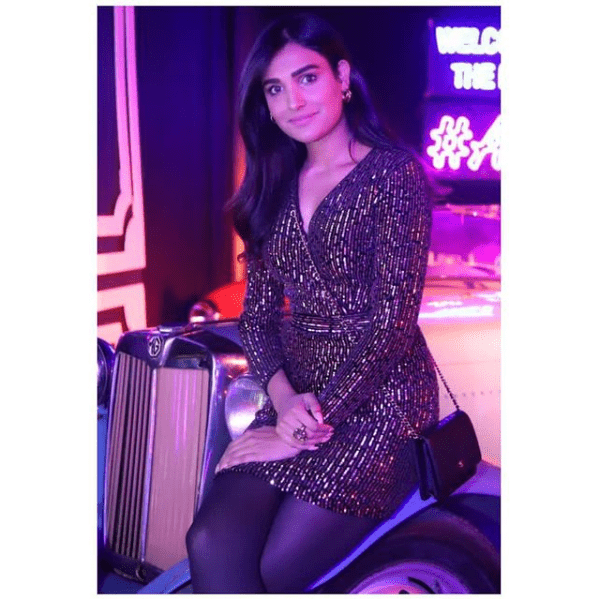 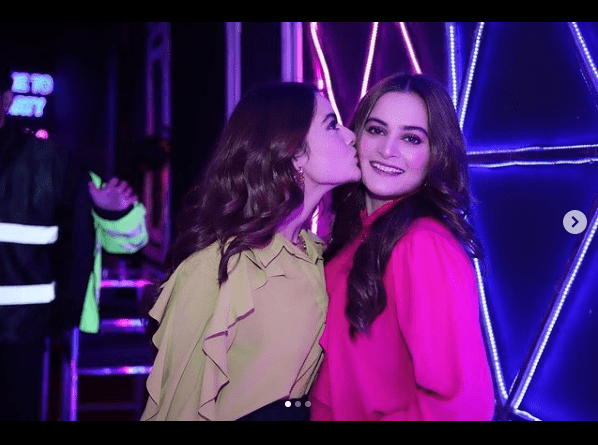 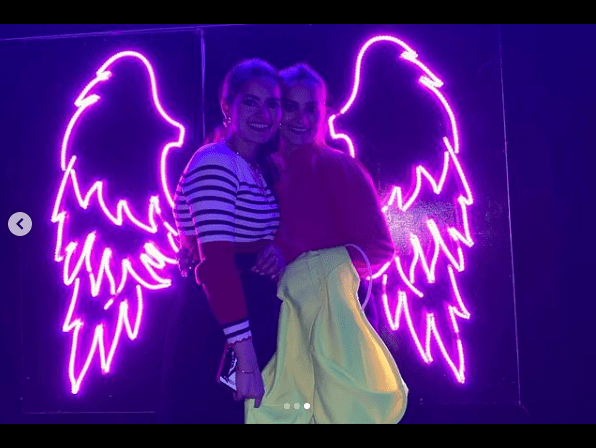 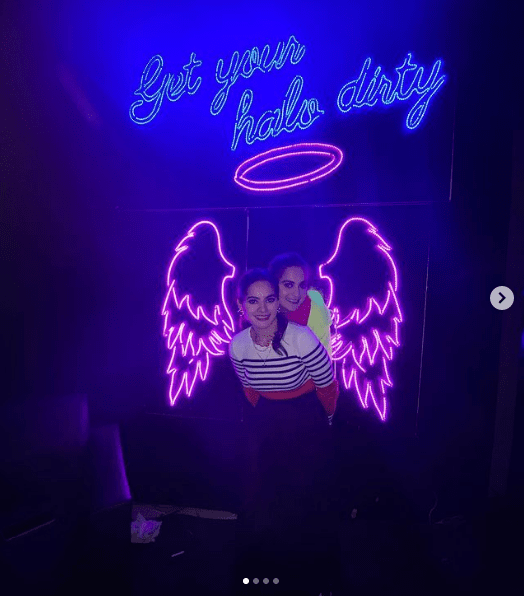 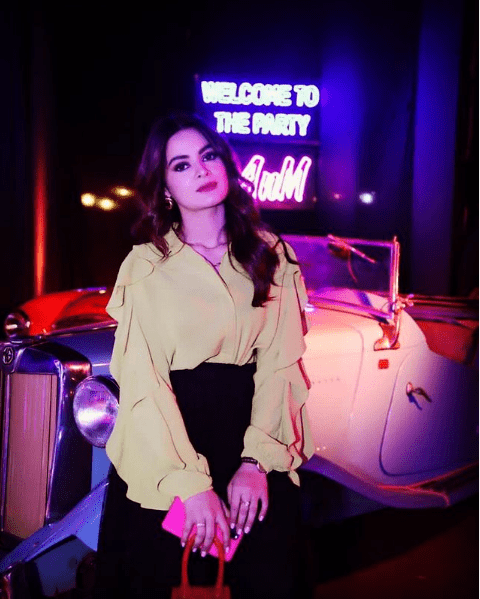 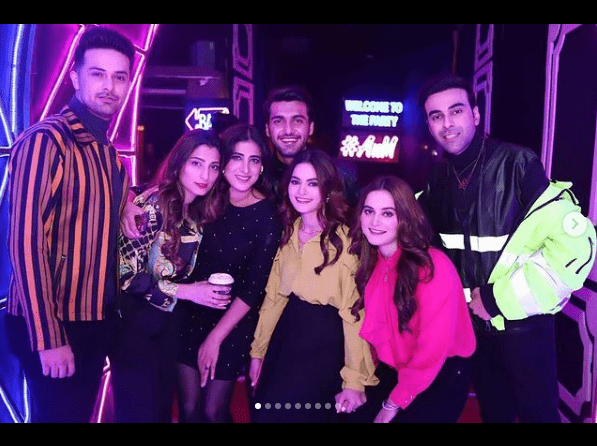 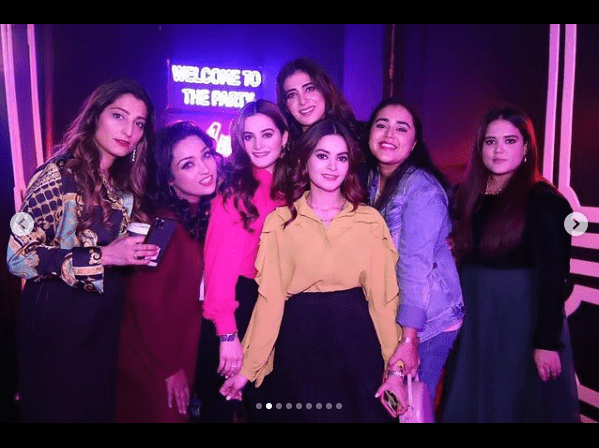 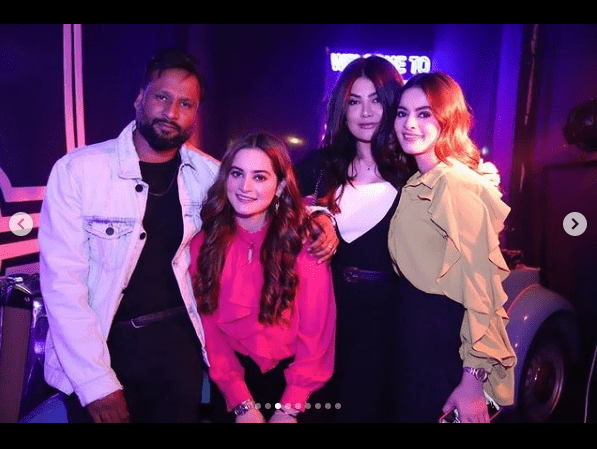 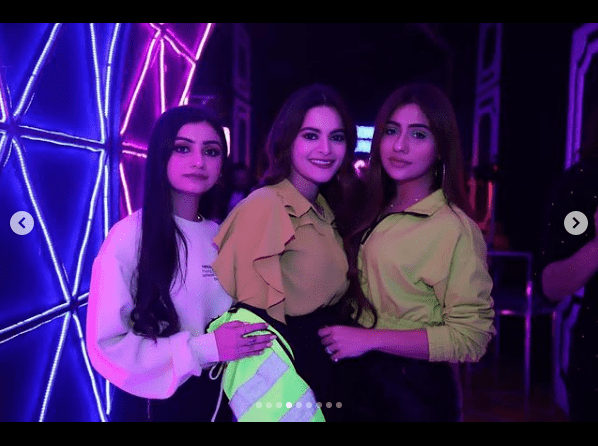 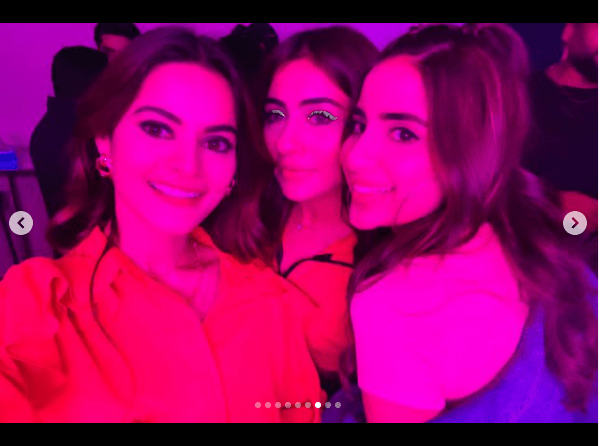 Here we have got the answers to the questions people mostly ask about Aiman and Minal Khan.

1. What is the difference between Aiman and Minal?

Ans. Aiman Khan did amazing projects before her marriage in the lead roles. Minal Khan on the other hand is a more of a privacy loving person.

Ans. Aiman is 28 minutes older than Minal. She is living a happy married life now.

3. How did Aiman and Muneeb meet?

Ans. As per Aiman and Muneeb’s statement, the lovebirds met at a shoot of a telefilm. The turned into good friends, however, couldn’t stay in touch as Aiman was very young and Muneeb used to call her his sister.

4. Who is Minal Khan dating these days?

Ans. Minal Khan is dating new entrant in the drama industry, Ahsan Mohsin Ikram. The pictures of this new couple in town have been going viral on social media.

5. What is the name of Aiman Khan daughter?

Ans. The name of Aiman and Muneeb’s daughter is Amal Muneeb.

Wardah Farooqi
Wardah Farooqi has been working as a writer for 6 years. She also worked at Dunya News, Live Pakistan Magazine, and numerous local as well as international platforms. When she isn't writing, you can find her assisting people in bringing out the best!
Share
Facebook
Twitter
Pinterest
WhatsApp
Previous articlePunjab government to establish state-of-the-art bus terminal in Lahore
Next articleChinese Defense Minister meets PM Imran Khan