Aima Baig Reveals Why She Used To Secretly Cry During Mazaq Raat?

Aima Baig Talks About Her Relationship With Shahbaz Shigri

Aima Baig’s journey toward music and becoming the singer she is today has been very colorful. From struggling to making her mark, she has come a long way. But very few people know where she was, how she started, and how she has reached where she is today. Not to forget, the hard journey she had to be known. In a recent interview with Mira Sethi on her YouTube show, Hello! Mira Sethi, Baig opens about the start of her singing career, how she got the permission, and how she has achieved everything at such a young age. 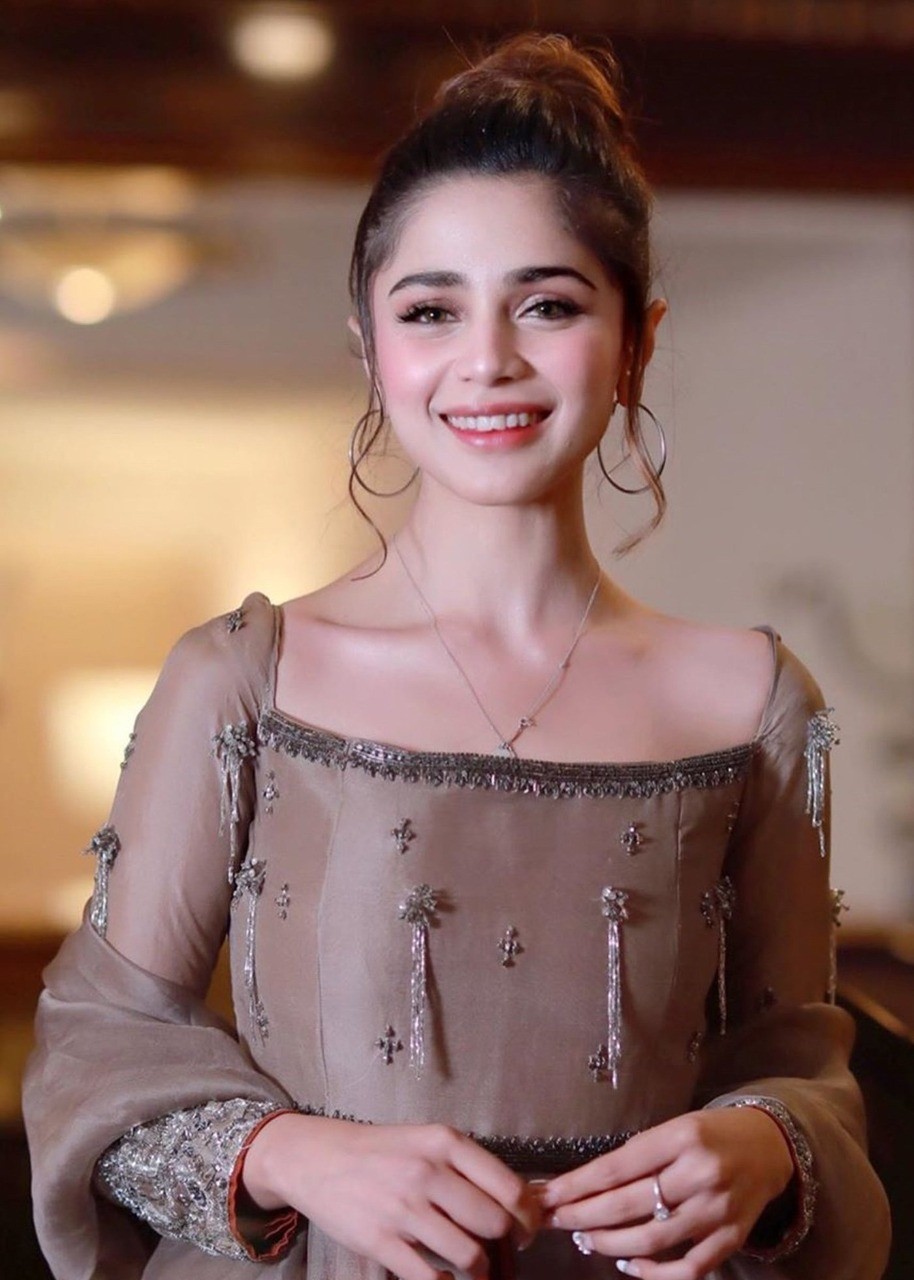 Read on to find out how Aima took permission to enter the music industry, her relationship with Shahbaz Shigri, and much more:

Aima Baig Tells How People Reacted To Her Relationship!

Aima, in her interview revealed how people reacted to her sudden revelation of the relationship with Shahbaz Shigri. She said she is the kind of person who doesn’t think a lot about what she puts on social media. She thinks it is her personal life even if the account is public. So, she put up her picture and the caption without thinking a lot about it and putting so much attention.

Baig goes on to share that she received a lot of love and prayers. But some people went on to call her non-Muslim and said bad things against her. This, she said, didn’t deter her. She will still keep on sharing whatever she feels like sharing on social media.

How She Got Permission For Music 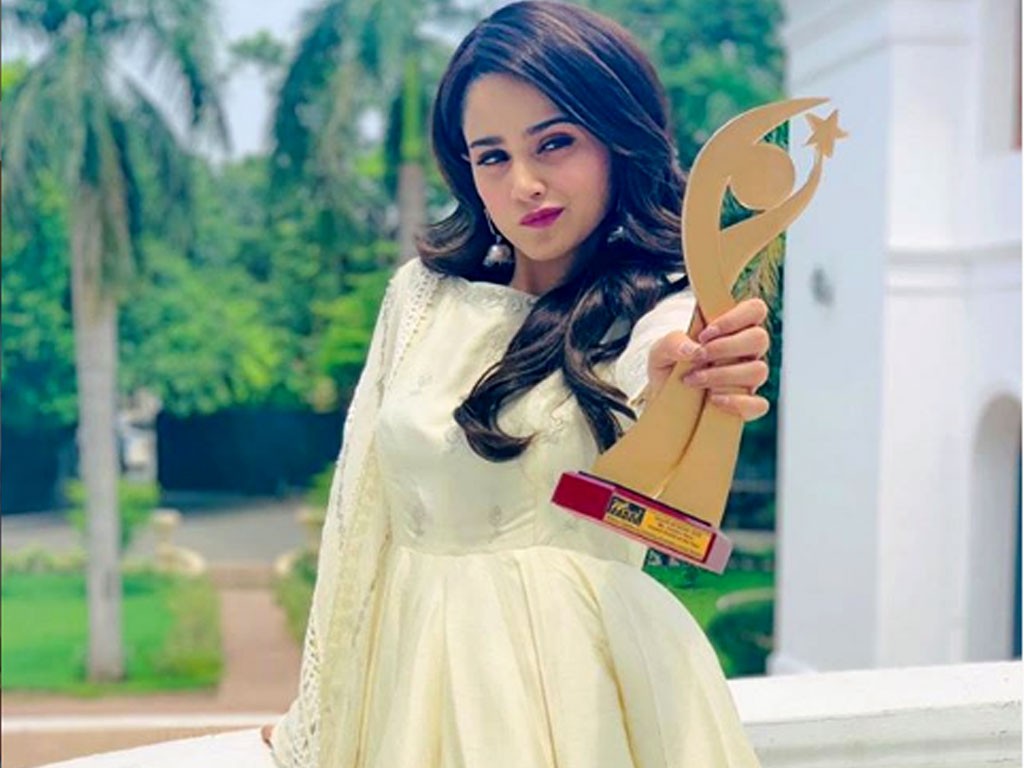 Aima Baig also shared how her father, upon asking whether she could become a singer or not, told her that she would have to remove her surname if she wanted to become a singer. She further said that it took a lot of time for her to convince her father to give her permission.

Baig, feeling emotional, said that it was the worst part of her life. She cried a lot during that time because the signing was what she always wanted to do and not getting permission was killing her. But he eventually came around and that’s how she started her singing career. She also shared that he came with her to Governor House when she got the award for Tamgha-e-Fakhr and had tears in his eyes when he saw her receiving it. The young pop singer says that he is proud ever since and her biggest cheerleader.

Why She Cried During Mazaq Raat? 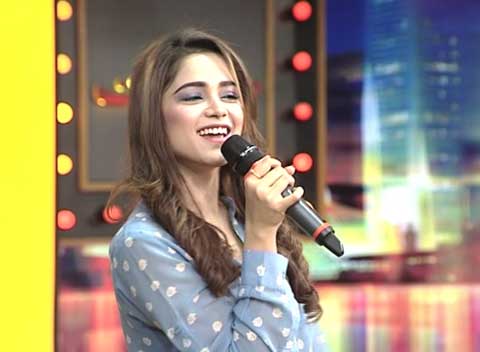 Aima Baig also shared how she used to cry during recording Mazaq Raat. When she started with the program, she was a co-host or as she puts it herself, she was the “eye-candy”. Baig says that she just used to sit there when she wanted to sing. She used to see people signing because they had their own songs, and she would take breaks and go to the washroom and cry.

The young singer said that she used to take these breaks because she would frequently cry seeing other people sing when she couldn’t have her big break. But, she says that now she is super happy because she looks back at that time and it looks like a beautiful journey to her.

You can watch the complete interview at WatchNa’s official YouTube channel.

Kainaat Maqbool
A strategic and content marketeer, Kainaat has been working as a writer and content consultant for over 6 years. When she isn't writing or making marketing strategies, she is teaching people to do the same.
Share
Facebook
Twitter
Pinterest
WhatsApp
Previous articleInterior Minister Sheikh Rashid inaugurates Jazz Drive-In Cinema
Next articleIndian army deliberately targets UN Military Observers’ vehicle at LoC